Jaiz Bank Plc says it has launched the national Hajj savings scheme in the northeast and southeast regions of the country that will make it easier for Muslims in Nigeria to go to Saudi Arabia to perform one of the pillars of Islam, the Hajj, It said this in a statement on Sunday titled ‘Hajj savings scheme launch in Northeast, Southeast’.

The statement said Jaiz Bank and the National Hajj Commission of Nigeria, in collaboration with the Muslim Pilgrims Welfare Board of the respective regions, launched the sensitisation and awareness campaign in Adamawa, Taraba and Ebonyi States, respectively. 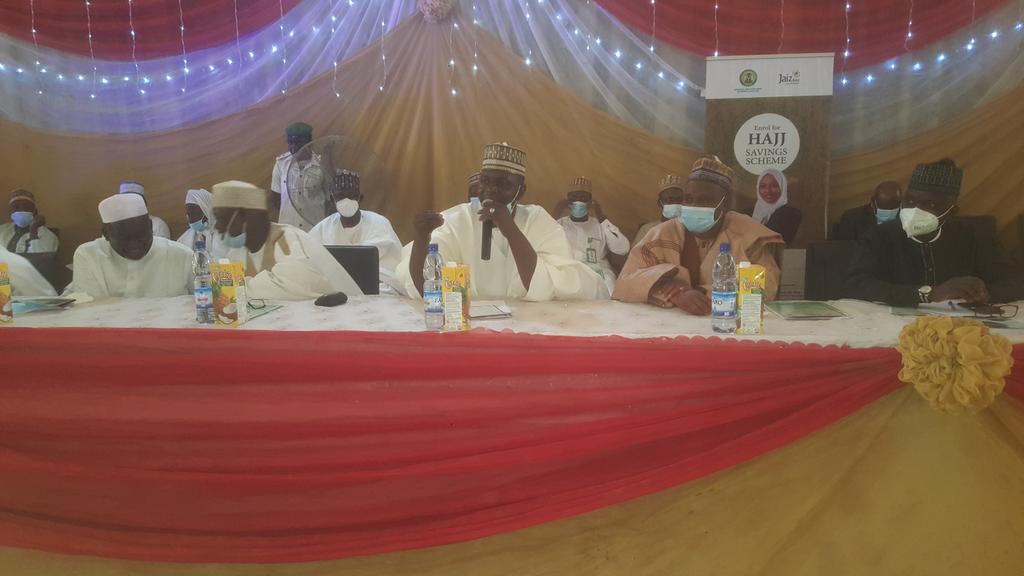 It stated that the ongoing launch and sensitisation of HSS had already been flagged off in parts of the North Central, North West, South West and South-South.

Speaking at the occasion, the Managing Director/Chief Executive Officer, Jaiz Bank, Hassan Usman, represented by the bank’s Divisional Head, Corporate Services, Ismaila Adamu, said the National Hajj Savings Scheme was a significant milestone for all stakeholders in the hajj ecosystem in Nigeria.

He said the importance of the scheme emanated from the fact that right “from planning, funding to actual operations, the scheme had the potential to positively affect every act and actor in the process.”

“With such a scheme in place, intending pilgrims that do not have the wherewithal can gradually plan and actualise their dream without stress by saving gradually.”

He said that even those who did not live long enough to complete their savings might still in “Allah’s infinite mercy receive the reward for hajj because they were pilgrims by bringing intention (niyyat) and action (amal) together.”

The Chairman, National Hajj Commission of Nigeria, Zikrullah Kunle Hassan, who earlier flagged off the launch in Abakaliki, Ebonyi State and represented in Taraba and Adamawa States, thanked the governments of the states for buying into the scheme.

He said HSS had several benefits, among which was to assist the less privilege to save money over time to go to hajj and also to earn a profit on their savings.

He said, “You don’t have to sell your farmland to go to hajj as the scheme will make hajj fare affordable.”

Jaiz Bank Plc, Nigeria’s premier non-interest bank, has predicted N747,367,808.78 billion Profit After Tax for the first quarter of 2021, according to the latest...
Read more