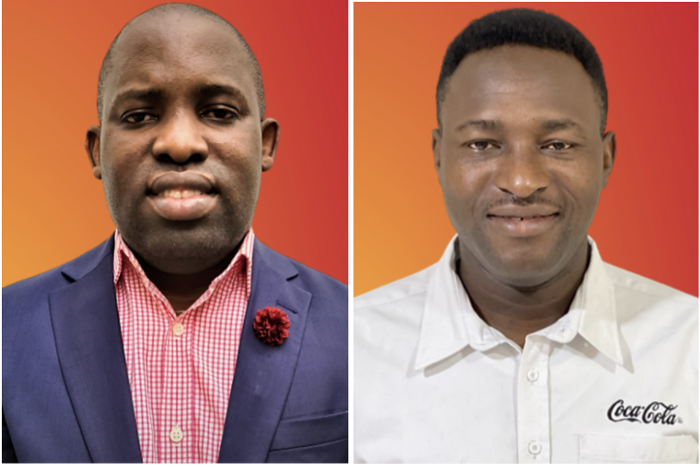 Ayo Awosika brings a wealth of experience to his new role, four of which was at Coca-Cola Nigeria as the Franchise Manager for East & Central regions of the Nigeria Franchise. Ayo boasts over a decade of Sales and Commercial leadership experience in Route to Market, Distributor Management, Sales Strategy and various Sales & Commercial roles with P&G. In his new role as Franchise Director, he will oversee the acceleration of the Coca-Cola System revenue, volume, and value share growth in Nigeria.

Abiodun Ajiborode, also appointed as a Franchise Operations Director, will be performing the same functions but with added responsibilities of accelerating system profitability and sales operations in Nigeria.

Abiodun was formerly the Acting Marketing Director for Coca-Cola Nigeria, utilising two decades of commercial experience spanning across Business and Marketing Leadership, Revenue Growth Management, Sale Management and Strategic Business Planning, to lead the development and implementation of marketing and growth strategies for the business.

Their appointment follows Coca-Cola’s global restructuring in August 2020, aimed at furthering the company’s aspiration to emerge stronger amidst a fast-changing global business environment. 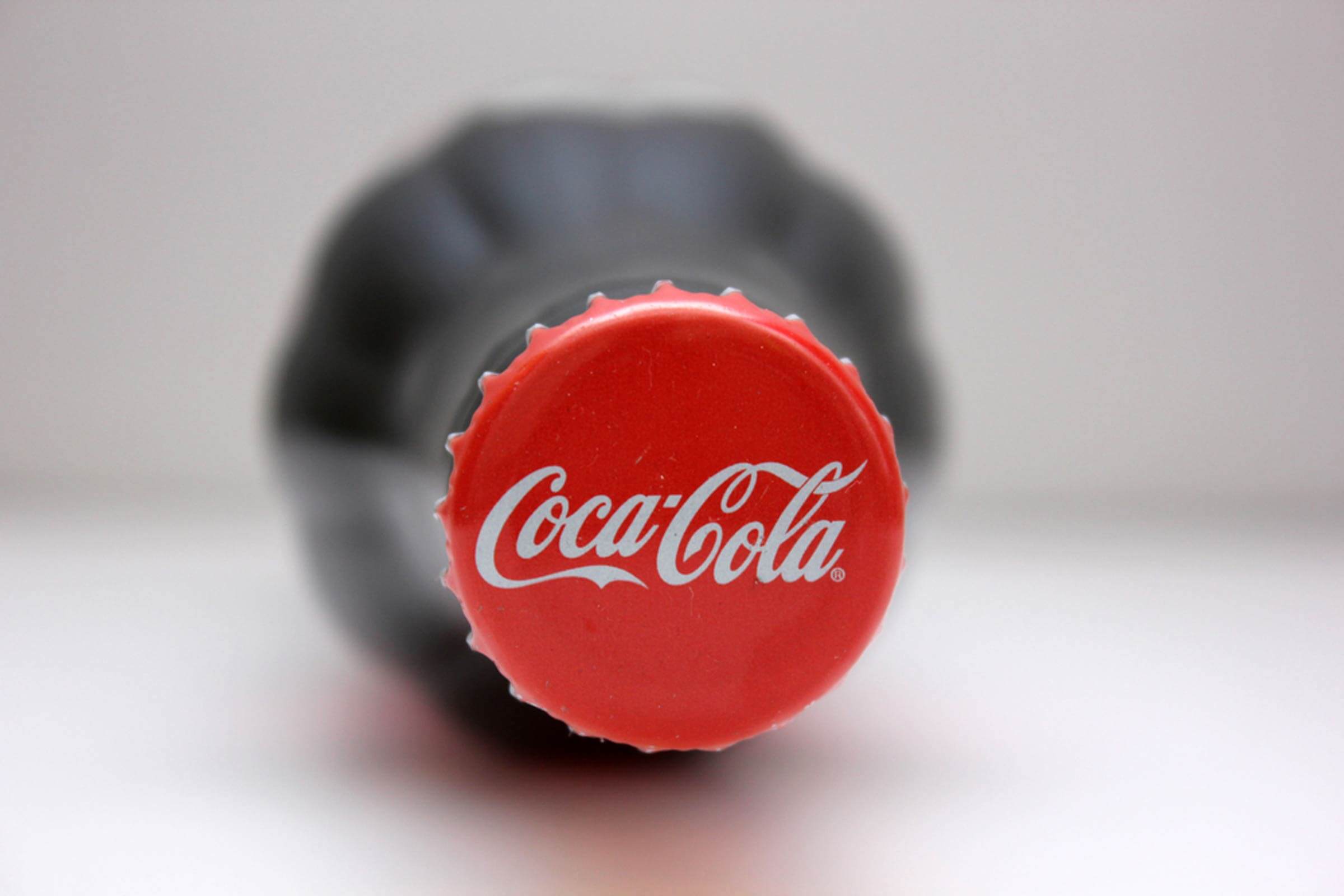 The Coca-Cola Company has appointed Alfred Olajide as its new Vice President and Managing Director for its Nigeria Operations following a reorganization of The...
Read more