In his address at the event, the Attorney-General and Commissioner for Justice, Mr. Moyosore Onigbanjo (SAN), said the commissioning of the library is a demonstration of the commitment of the State Government, in collaboration with the Nigerian Police, to the Rule of Law in Lagos. 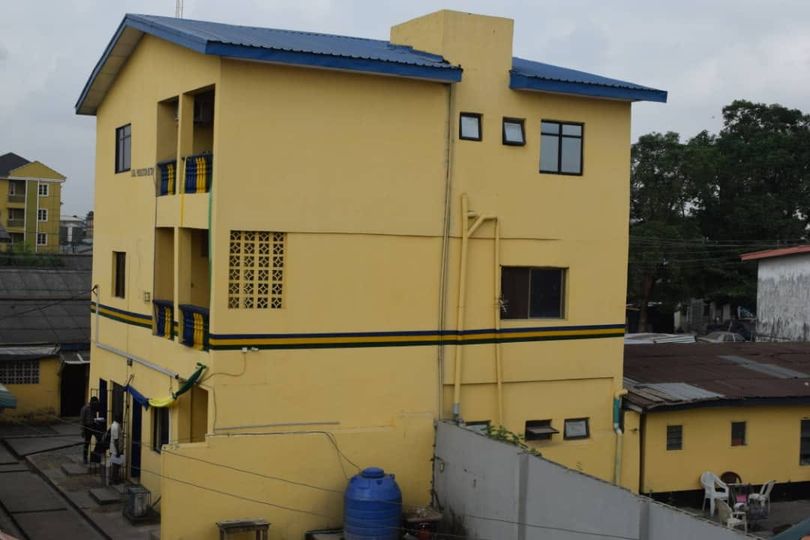 He added that the library would serve to educate Police Prosecutors on Legal issues in order to enable them to attend more efficiently to legal matters in court and to further deepen their knowledge.

Representing the Lagos State Governor, Mr. Babajide Sanwo-Olu, at the event, Onigbanjo disclosed the request for the renovation of the library was made by the State Commissioner of Police at a meeting held with the Governor, resulting in the directive to the Ministry of Justice to facilitate the refurbishment, renovation and equipping of the library.

Thee Attorney-General revealed that the library has been equipped with Computers, Photocopiers, Printers, Electronic research tools of the Law Pavilion and relevant books on the Laws of Lagos State, noting that more books would be supplied to the library on a yearly basis.

While urging Police Prosecutors to maximise the opportunity made available through the renovation of the library and let it reflect in their presentations of cases before the Courts, the Commissioner solicited for better cooperation between Police Prosecutors and the team of District Prosecutors, who have been placed in all State Magistrate Courts to vet charges before they are filed.

In his remarks, the State Commissioner of Police, CP. Hakeem Odumosu appreciated the laudable project executed by the State Government, reiterating that the Police are Law enforcement Officers who have good understanding of the Laws of the State.

He gave an assurance that the provision of the new library would help the Police keep abreast of Legal information to carry out their duties more efficiently both in and outside the Courts.

The Director of Public Prosecution, State Ministry of Justice, Mrs. Olayinka Adeyemi, stated that, if the library is well utilised by the Police Lawyers, it would ease the work of her office.
She, therefore, enjoined the Police Prosecutors to make adequate use of the library, adding that her Directorate is always prepared to organise training for Police Investigators and Prosecutors.

Three Reasons Students are Obsessed with Libraries in 2020

One thing every student will tell you is this: The library is one of the most important places to visit as a student. It...
Read more

On Tuesday, April 23, 2018, the University of Lagos Library staff and students joined the rest of the world to celebrate the 2019 edition...
Read more
- Advertisement -