The shares are expected to begin trading on The New York Stock Exchange under the ticker symbol “COUR” on March 31, 2021. The gross proceeds of the offering to the Company, before deducting underwriting discounts and commissions and other offering expenses, are expected to be $483.9 million, excluding any exercise of the underwriters’ option to purchase additional shares. 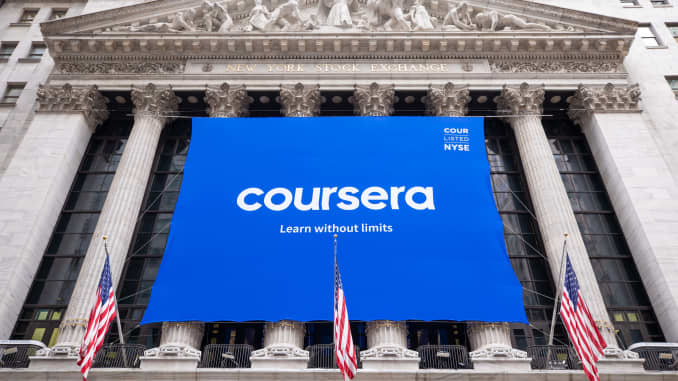 Coursera will not receive any proceeds from the sale of shares of common stock by the selling stockholders. The offering is expected to close on April 5, 2021, subject to customary closing conditions.

Coursera has granted the underwriters a 30-day option to purchase up to 2,359,500 additional shares of common stock at the initial price to the public, with fewer underwriting discounts and commissions. 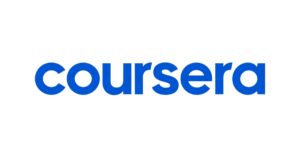 - Advertisement -
Read Also:  What does an Issuing House Do?

Coursera was launched in 2012 by two Stanford Computer Science professors, Andrew Ng and Daphne Koller, with a mission to provide universal access to world-class learning. It is now one of the largest online learning platforms in the world, with 77 million registered learners.

Coursera partners with over 200 leading university and industry partners to offer a broad catalogue of content and credentials, including Guided Projects, courses, Specializations, certificates, and bachelor’s and master’s degrees.

More than 6,000 institutions have used Coursera to upskill and reskill their employees, citizens, and students, including in high-demand fields such as data science, technology, and business.

In an effort to accelerate and deepen the growth of online education in Nigeria, leading telecoms operator, Airtel Nigeria, has announced a partnership with...
Read more

Jumia is battling with $17 million fraud alongside several US lawsuit

Jumia has revealed some shocking revelations this week, Africa’s largest e-commerce operator has suspended some staff over an $18m sales fraud. The Company is...
Read more

NSE Welcomes SAHCO Plc to the Main Board​

Efforts by The Nigerian Stock Exchange (NSE or The Exchange) to encourage Government at all levels to privatize and list the shares of state-owned...
Read more
- Advertisement -