The Gerety 2021 deadline has been extended until April 30 and a new category for humour is announced.

The humour category will celebrate the best in advertising humour. Funny advertising becomes a part of popular culture. Just like Noah’s Ark’s Airtel ‘Lost’ or Whassup for Budweiser by DDB Worldwide Chicago. 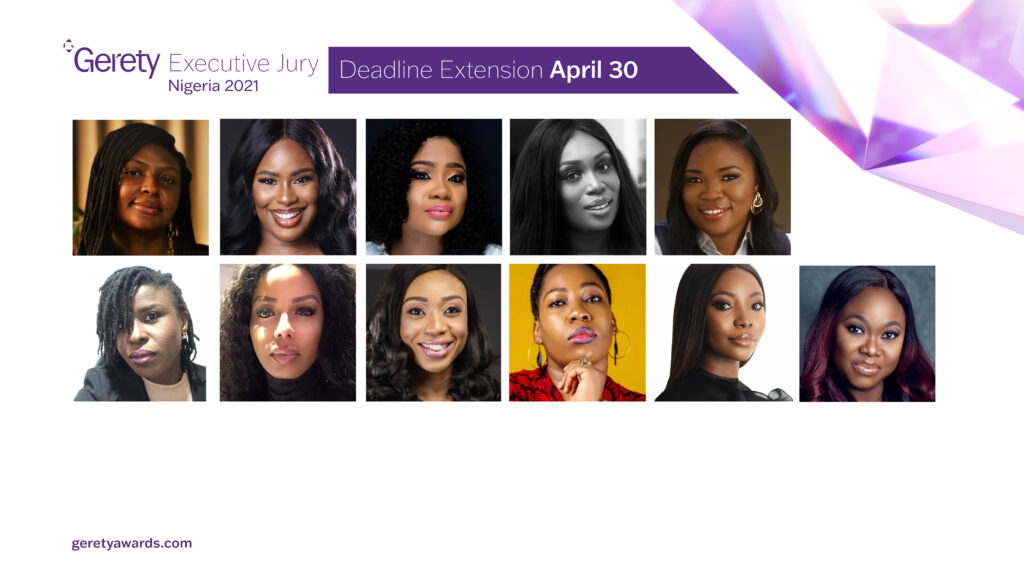 At last year’s Gerety there was The Punishing Signal from FCB India that would have been an ideal candidate for the humour category. 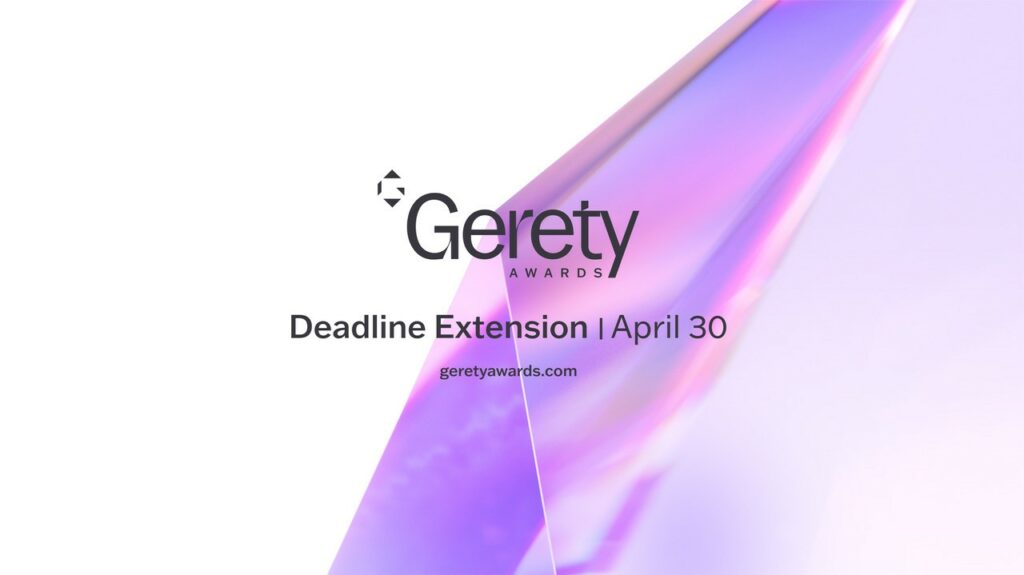 Instead of categories, the Gerety Awards are judged by Cut’s (like a diamond). There are now eleven possible Cuts to enter, and any type of media can be submitted within each. Judging is based on the entries received in each Cut, regardless of medium. Entries submitted must be broadcast, published or released in a commercial environment with client approval between January 1st, 2020 and the closing date.

The Gerety shortlist will be announced in the first weeks of June followed by jury panels from around the world discussing their favourite campaigns. The Gerety Awards shortlist will be the predictor for all other award shows in 2021, and an important benchmark for the industry for the best in advertising from the female lens.

Read Also:  MainOne to commit N25billion to digitisation of Lagos

Named for Frances Gerety, the copywriter who in 1948 coined the slogan “A diamond is forever, The Gerety Awards marks the first time that a jury has been brought together to select the best in advertising — all advertising, not just advertising made for women — through the female lens, creating a benchmark that is relevant to the market reality, all while redefining the standard to which advertising has traditionally been held.

Read Also:  Gerety Shortlist To Be Announced Next Week Followed By Live Jury Panels Around The World.

The Gerety 2021 deadline has been extended until April 30 and a new category for humor is announced. The humor category will celebrate the best...
Read more

Just like the award show, the Gerety Talks series puts some of the marketing and creative industry’s true changemakers in the spotlight - and...
Read more

Gerety Awards which has been redefining advertising and communications by setting a new benchmark in creative awards with its all-female power jury offers a...
Read more

The 2021 Gerety Awards deadline will be April 2.