In the first three months of the year, the BMW Group delivered a total of 636,606 BMW, MINI and Rolls-Royce vehicles to customers (+33.5%) and achieved a new all-time high for the first quarter. Between January and March, the company increased its sales year-on-year in all major regions of the world. All BMW Group brands posted sales growth worldwide during this period.

“We continued our growth momentum in the first quarter of this year, selling more vehicles than ever before in this period. This all-time high in sales underlines our ambitious growth targets for the year,” said Pieter Nota, member of the Board of Management of BMW AG responsible for Customer, Brands and Sales. 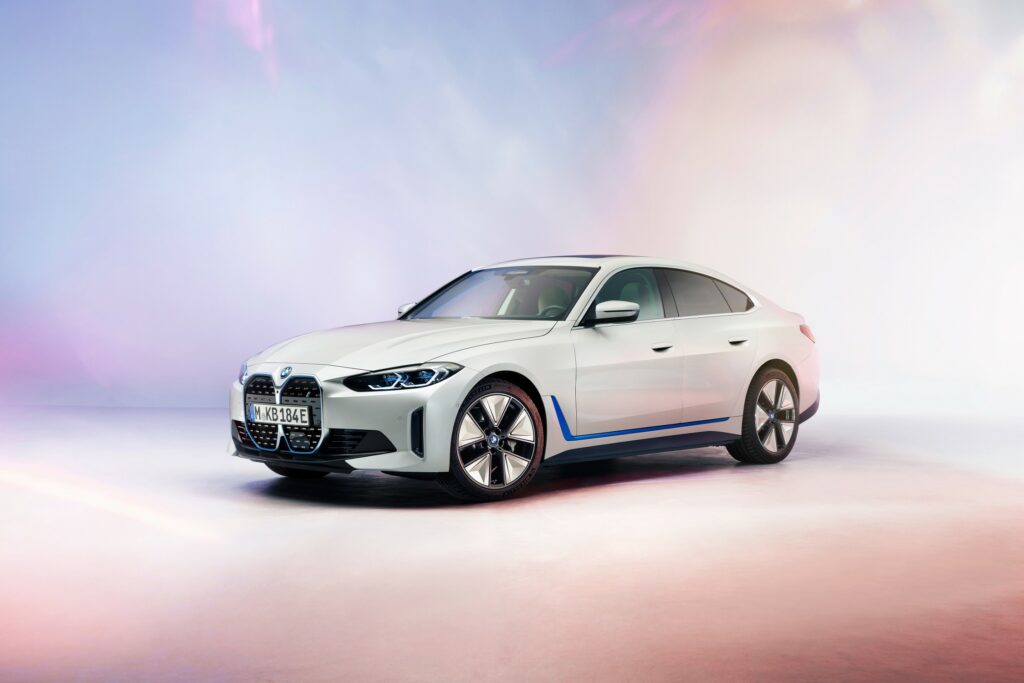 The BMW brand delivered 560,543 vehicles to customers (+36.2%) in the first quarter of this year. The main factors contributing to the brand’s first-quarter sales success were the X models’ high popularity with customers (246,068 units, +36.5%), as well as sales increases of 43.0% for the new high-volume BMW 5 Series and 43.6% for the successful BMW 3 Series.

Sales of electrified vehicles more than doubled in the first quarter 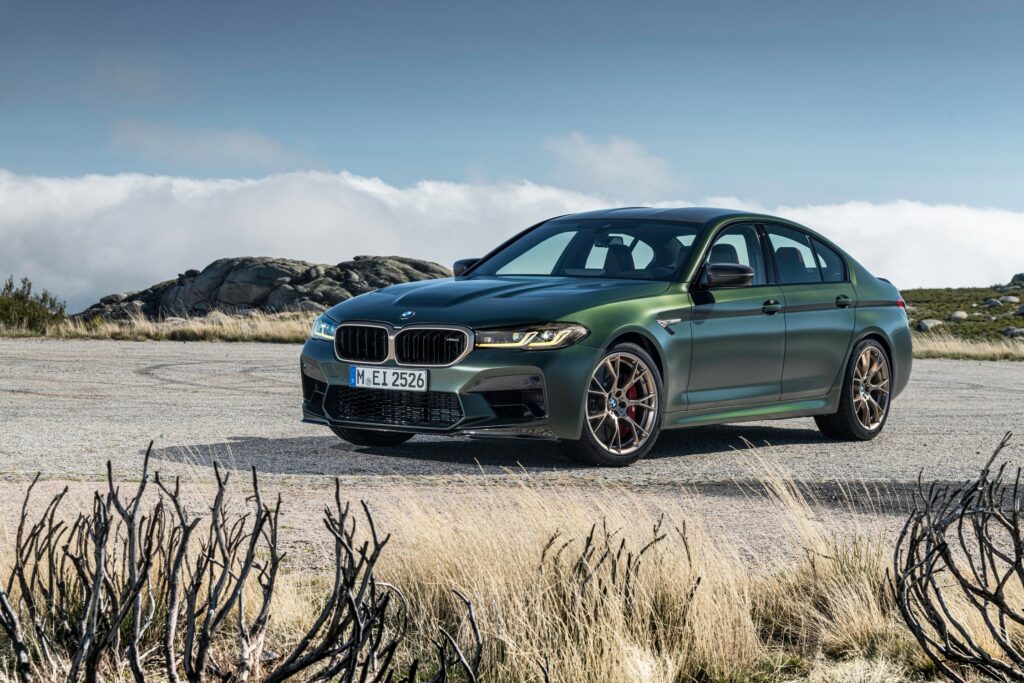 With 70,207 units sold in the first quarter of the year, the BMW Group more than doubled its global sales of both PHEV and fully electric vehicles – once again demonstrating the importance of electromobility for the company.

With the BMW iX3*, which was just released in Europe a few weeks ago, the BMW i3 and the MINI Cooper SE*, the BMW Group already offers a strong range of fully electric vehicles that will be joined over the course of the year by two key innovation flagships: the BMW iX and the BMW i4. “Our customers are very interested in both of these vehicles. That impressively underlines our perfect planning: the BMW iX and BMW i4 are coming at exactly the right time,” added Nota.

The BMW Group is once again significantly increasing the pace of its electromobility expansion and plans to have around a dozen fully electric models on the roads from 2023. In the coming years, these will include models such as fully-electric versions of the high-volume BMW 5 Series, the BMW 7 Series, the BMW X1 and the successor to the MINI Countryman. By 2023, the BMW Group will have at least one fully electric model in about 90% of its current market segments.

Between now and 2025, the BMW Group plans to increase its sales of fully-electric models by an average of well over 50% per year – more than ten times the number of units sold in 2020.

The BMW Group expects fully-electric vehicles to account for at least 50% of its global sales in 2030. The MINI brand is likely to reach this milestone already in 2027. By the early 2030s, MINI will be the first BMW Group brand with a product range that is exclusively fully electric. As a pure-electric global brand, MINI will continue to have a footprint in all major world regions.

Over the next approximately ten years, the BMW Group plans to have a total of around ten million fully electric vehicles on the roads.

With sales up 21.0 percent (37,896 units) year-on-year, BMW M GmbH concludes a successful first quarter. The X5 M and X6 M were the main drivers of growth in the high-performance models. In the performance segment, the M440i Coupé* was the significant source of growth. BMW M GmbH continued its model initiative in March, launching four product highlights, the M3/M4, M440i Convertible* and M5 CS*.

Rolls-Royce Motor Cars recorded the brand’s highest-ever first-quarter sales figures, with 1,380 motor cars delivered to customers (+61.8%). This quarterly result exceeds the previous record set in 2019 and is the highest in the marque’s 116-year history. Sales growth was seen in all markets, with the strongest in China, US and Asia Pacific. There was high demand for all models, particularly for the new Ghost and the Cullinan, with order books extending well into the second half of 2021. The company is optimistic for the remainder of the year.

BMW Motorrad was able to deliver 42,592 motorcycles and scooters to customers in the first three months of this year (+22.5%) – its best-ever sales result for the first quarter. This sales growth underpins BMW Motorrad’s successful growth strategy. Both its strong product offering, with a variety of different models, and the market launch of various new products, provide key elements for the continued success of BMW Motorrad.

BMW & MINI sales in the regions/markets

In China, the BMW Group reported its best-ever first quarter. Sales in the first three months of the year exceeded the high pre-crisis deliveries in the first quarter of 2019. The important Asian market of South Korea sold 20,321 vehicles between January and March, with sales climbing 42.8% compared to the same period last year.

In the US, the BMW Group was able to build on its strong fourth quarter of 2020: Sales were up 20.1 percent in the first three months of this year with a total of 77,718 BMW and MINI vehicles delivered to customers.

In Europe, despite the impact of the coronavirus pandemic on retail, total BMW and MINI sales increased by 8.3% to 238,761 vehicles.

My BMW App: New Features And Tech Insights For March 2021

BMW is forging ahead with the development and rollout of the My BMW app. This key interface between smartphone and vehicle made its debut...
Read more

Daimler AG’s Market Cap Jumped by €9B YoY, BMW and Volkswagen Group Down by €8bn

The COVID-19 crisis has had a severe impact on the German auto industry, causing massive revenue and market cap drops to companies operating in...
Read more

The BMW Group once again confirmed its position as the world’s leading premium automotive manufacturer last year, with a total of 2,324,809 BMW, MINI...
Read more
- Advertisement -