To better understand the steps needed to help realize a lower-carbon future, it’s helpful, to begin with, some important context: the world’s growing need for energy.

Underpinning future energy demand is economic growth driven by an increasing population and growing prosperity. The continuing demand for our products is concentrated in three growing sectors: power generation, industrial, and commercial transportation.

Today, there is a lack of lower-emission alternatives to adequately meet the many needs in these sectors, which together account for 80 per cent of global energy-related CO2 emissions. We have spent decades researching new technologies to address this challenge, and recently created a new business, ExxonMobil Low Carbon Solutions, to commercialize key technologies from our extensive research and development portfolio. 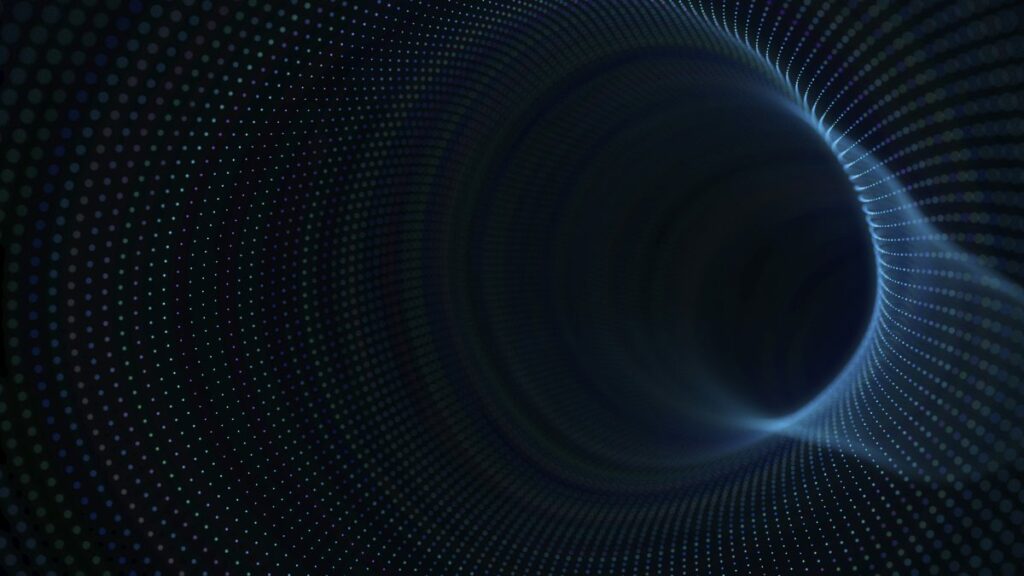 For example, ExxonMobil Low Carbon Solutions is advancing plans for more than 20 new carbon capture and storage (CCS) opportunities around the world to enable large-scale emission reductions, building upon a Carbon Capture Venture we began in 2018.

We’re the global leader in carbon capture and have captured more than 40 percent of all the world’s captured anthropogenic CO2. ExxonMobil was the first company in the world to capture more than 120 million tonnes of CO2, equivalent to the annual emissions of more than 25 million cars.

We’ll also leverage ExxonMobil’s significant experience in the production of hydrogen which, when coupled with CCS, is likely to play a critical role in a lower-carbon energy system. Other low-carbon technology focus areas in our portfolio will be added as they mature to commercialization. We’re planning to invest $3 billion on lower-emission energy solutions through 2025 on top of $10 billion we’ve spent over the past two decades.

In other emission-reduction efforts, we are working to find new and better ways to monitor and reduce methane emissions, including via a collaboration with universities, environmental groups, and other industry partners. In 2019, we reduced our methane emissions nearly 18 percent across our U.S. unconventional operations, compared to 2016, when the Paris Agreement was signed.

Read Also:  THE SUN IS SHINING ON AFRICAN ELECTRIFICATION

Overall, our operating greenhouse gas emissions went down by 6 percent from 2016 to 2019, and we’ve laid out plans for further reductions by 2025.

While we will continue to advance these plans, there is also a clear role for the government – which brings us back to policy.

Durable, predictable, and cost-effective policies will be required to develop and deploy multiple needed low-carbon technologies at scale. Carbon pricing would send a clear signal through the market, creating incentives to reduce emissions. Such a signal will also incentivize and coordinate the research, investment, and technology development that is needed to bring about key solutions.

Putting a price on carbon will allow policymakers to eliminate the inefficient patchwork of regulations that is broadly recognized to be more expensive. Through the current approach, policymakers are putting a very high, but hidden, price on carbon that people can’t see and are unaware they are paying. An explicit price on carbon would be transparent, incentivize behaviour to reduce emissions, allow the market to function efficiently, and stimulate the cross-sector opportunities needed to uncover the largest emission reduction opportunities at the lowest cost.

The Climate Leadership Council (CLC), of which ExxonMobil is a founding member, is similarly calling for the adoption of a carbon fee. As noted by the CLC, the Council’s bipartisan plan could cut U.S. CO₂ emissions in half by 2035, as compared to 2005 levels.

As the world increasingly focuses on addressing the biggest emissions challenges, a price on carbon is an important policy component that can aid in solving these challenges. We look forward to continuing our work with stakeholders to help move an effective policy solution forward.

Before 2020 ended, ExxonMobil announced plans to reduce greenhouse gas emissions from its operations over the next five years. As 2021 unfolds, those plans will...
Read more

Oil shot up more than 4 percent on Tuesday after the U.S. said it would delay the 10 percent tariff on some Chinese products,...
Read more

Oil prices crash to a one-year low. Oil prices plunged by more than 4 percent on Monday, and the selloff continued in early trading on...
Read more

Oil prices burst out of the gates on Monday with strong gains, pushing WTI over $70 and Brent over $80 per barrel. Over the...
Read more
- Advertisement -