A lot of Nigerian movies have come out on Netflix recently. If you’ve been looking for what to watch...
Read more

With the current economic crisis creating challenges for all sectors of the economy, the country’s rapidly growing retail sector is struggling.

Apart from a few malls, most retail facilities in the country were funded by private equity firms that got their funding mainly from foreign sources; and by virtue of this, they are currently facing a lot of challenges as many of their tenants who sell mostly foreign products, are finding it difficult to stock up or fit out in new malls due to Forex scarcity. 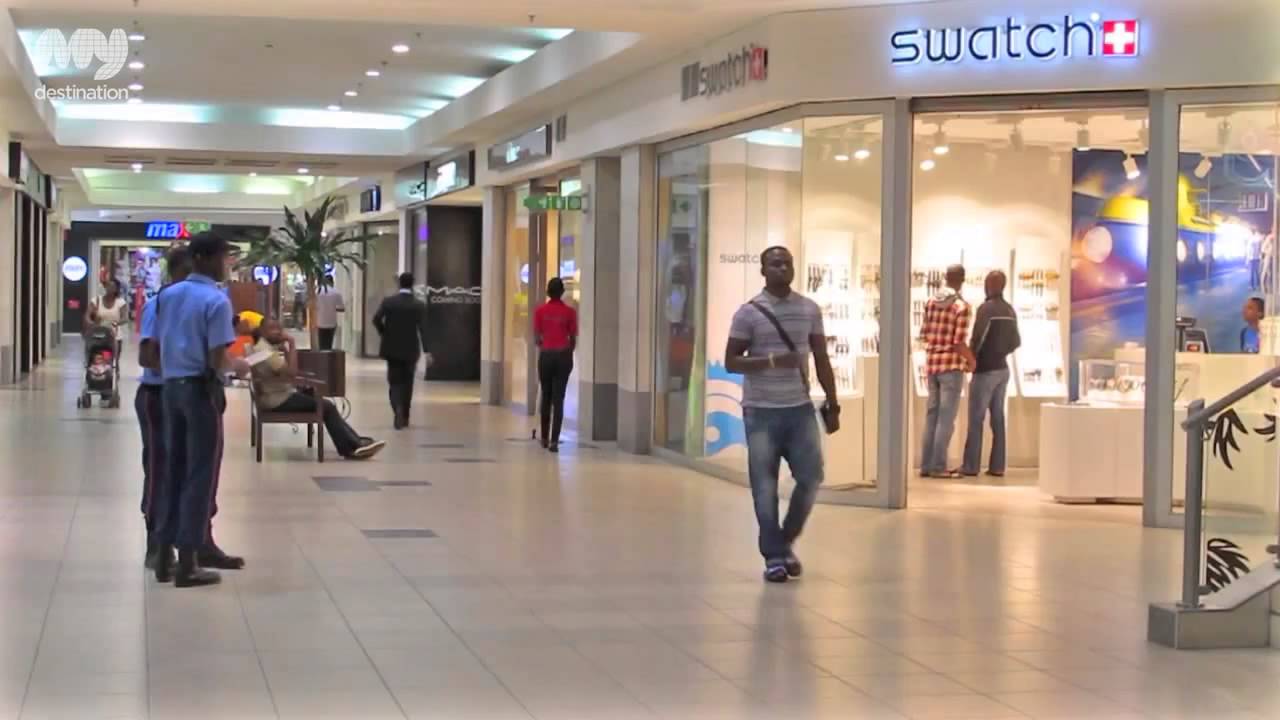 Findings by our correspondent indicate that many tenants are no longer paying rents in some of the big and expensive malls, because the rents are high due to the Naira to dollar exchange rate, and most of the retailers don’t have enough liquidity to stock up due to the Forex restrictions, high costs and problems associated with importation.

According to a source, who did not want to be quoted, some tenants owe as much as 15 months’ rent and developers cannot ask them to vacate the malls as empty shops in a mall is an indication of a failed project.

Our correspondent gathered that the landlords were becoming more creative to keep their tenants in business and the malls functioning.

It was gathered that one of such creative ways was to ask tenants who owed rents to pay the service charges.

An estate surveyor and valuer, Mr.Rogba Orimolade, said majority of the functioning retail facilities were struggling to survive.

“A lot of these retailers are those who rely on not just Forex, but goods that they bring in from overseas, and they are struggling. The market itself is in recession, so a lot of the malls are caught in the middle. Some of the tenants are leaving; some are trying to adjust and see what kind of local products they can stock,” he said.

He explained, “There are so many ways that a lot of promoters of these malls are becoming creative with the way they ask tenants to pay their rents and it is only realistic they do that. From the way things are going, most of the malls that are going to be coming into the market now will source their funding locally and ensure that the rate they are charging is strictly in Naira.

“Foreign investors also have to adapt, that is the reality. Sourcing for offshore funds is no longer realistic.”

He said that apart from facilities such as the Ikeja Mall and The Palms, both in Lagos, that were doing well in spite of the economic realities, because of their locations where retailers were eager to get shops, many others were groaning as a result of the economic crisis.

Orimolade said, “Apart from some whose promoters who were able to read the market on time and focus more on Nigerian companies to take up spaces, many malls in Lagos and other parts of the country, especially those built with offshore funds, are struggling and have 30 to 40 per cent of their shops vacant.

“Their projections were that a lot of those foreign companies would take up space but those companies backed out, some even relocated from Nigeria.”

Rents in malls across the country go for as high as between $100 and $120 per square metre monthly; and are mostly paid quarterly, with many of the retailers taking spaces from 60 square metres upwards.

The Consultant, Retail Leasing, Broll Nigeria, Lola Toye, said business had slowed down in the retail market because of the economy and the cost of products.

She, however, said that even before the recession, some retailers had been struggling due to the kind of products they were selling.

Toye said, “Malls are not really empty, they may not be full either, but tenants not keeping up happened even when the economy was booming. There is low spending power, so people are cautious of what they spend money on. They now focus on essential things rather than non-essentials.

“Those of us that are letting offices are also experiencing this. There is an impact, but developers are still building despite this. Things are not shutting down, people believe that the economy will turn around shortly and when it does, they will be ready to take in new tenants.

“Landlords are making concessions; those who borrowed in dollars and need to pay back their loans need to do that in dollars. Landlords need to recoup their investments, while tenants also need to make money. So, both tenants and landlords are getting more creative.”

According to Toye, there is still a huge demand for shops but it is taking longer to fill the malls than it was in the past and landlords are looking at charging rents annually instead of quarterly.

“With this, they don’t have to worry about any kind of fluctuation in the currency; within 12 months, things can turn around. Some malls that are not based on dollar investment can charge in Naira. We are looking at what suits the tenant and what suits the landlord. We are optimistic and very cautious too,” she added.

“I cannot, for instance, charge rent at the rate of the parallel market and it has been on for a long time,” he said.

The Founding Partner, Bode Adediji Partnership, an estate surveying and valuation firm, Mr. Bode Adediji, said the biggest problem in the retail sector remained the payment of rents in dollars.

He added, “Charging tenants on dollar basis is okay in the interim, but it is not sustainable; there will always be an impact of the rent on the income to be generated by tenants. All over the world, rental charges are based on an understanding between landlords and tenants; but in Nigeria, it is totally absent. Landlords think they matter more, the mind-set is either you can afford it or not.

“The business model for a shopping complex should never be based on the short or medium-term; it should be on a long-term basis always.”

According to Adediji, the way out of the current problem is for rental and lease agreements between shopping mall tenants and landlords to be based on realistic and sustainable parameters.

In the just concluded week, the World Bank stated that it expects an inflow of diaspora remittance to Nigeria to drop by USD2 billion...
Read more

As part of its effort to increase foreign exchange (Forex) liquidity in the country, the Central Bank of Nigeria (CBN) has directed all banks...
Read more

As expected, the negative impact of the coronavirus pandemic reflected heavily on the operating performances of Nigerian Breweries Plc. Revenue plummeted by 21% YoY...
Read more