The next planet-saving superheroes poised to catch the imagination of children around the world are four African schoolgirls.

The animated exploits of Mama K’s Super 4 will be made into 26 episodes‚ each 22 minutes long‚ by Cape Town’s Triggerfish Animation. The series will be distributed worldwide by British children’s entertainment company Cake. 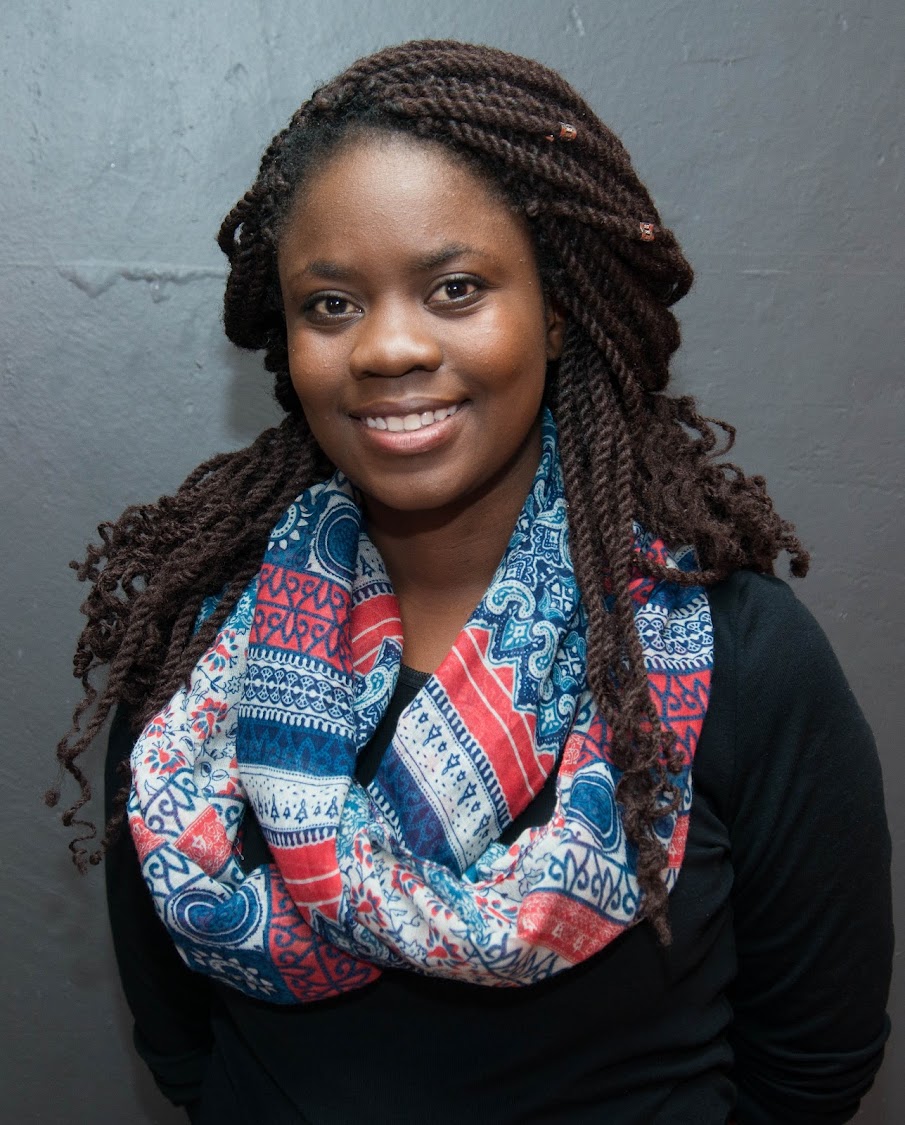 The series is the brainchild of Zambian writer Malenga Mulendema‚ one of eight winners in the Story Lab initiative‚ a 2015 programme sponsored by Triggerfish in partnership with the Walt Disney Company and the Department of Trade and Industry.

“‘Mama K’s Super 4’ stood out among hundreds of TV shows that we reviewed during a continent-wide call for animated projects‚” said Triggerfish’s Anthony Silverston.

“In her pitch‚ Malenga said that growing up‚ she’d never seen herself reflected on screen in an animated show. With Cake‚ we’re glad to have found a bold partner who has embraced her vision for a show centred on four innovative African girls.”

Read Also:  Nigeria: Animation Films Are The Stars Of The 8th Edition Of The Nollywoodweek Film Festival

In the series‚ aimed at children aged 6 to 11‚ four teenage girls are recruited by former secret agent Mama K to help save the world.

“Fighting rich and powerful opponents with limited resources means Mama K’s Super 4 will have to be smart and resourceful‚” says the series description.

Mulendema is one of the participants in a webinar on November 4 being hosted by Triggerfish CEO Stuart Forrest to encourage other African storytellers.

She and her Cameroon-born character designer‚ Malcolm Wope‚ will discuss “Mama K’s Super 4” as one of four projects generating international interest from Africa. Triggerfish is putting the finishing touches to “The Highway Rat”‚ which will premiere on BBC1 in the UK this Christmas. The half-hour special is the tale of a greedy rat who tyrannises other animals along a roadside‚ stealing their food at every opportunity — until his sweet tooth leads him to a sticky end.

It is the third successive year that Triggerfish is working on a BBC Christmas animation‚ having made “Stick Man” in 2015 and “Roald Dahl’s Revolting Rhymes” in 2016.

Brand Spur - May 17, 2022 0
It has been a frenzied musical competition for the contestants on the Bigi-backed Nigerian Idol Season 7 and as it gets to almost the...