The Ofala Festival, an age long tradition of the Onitsha Kingdom, celebrated only once a year, precisely in the month of October, the period that is the climax of the celebration of the New Yam.

Four days before the festival, the Obi goes into seclusion. He retreats to commune with his ancestors, and to thank them for protecting him and his subjects for the past one year as well as pray for peace and prosperity in the year to come. At the end of the retreat, the Obi emerges during the Ofala to bless his subjects and say prayers for the community.

Ofala is celebrated annually beginning from the coronation of the Obi to his death, the latter of which is called “the last Ofala”. One of the highlights of the festival is the appearance of the Obi in his Ofala Regalia. A Cannon shot announces the entrance of the Obi who is usually dressed in a ceremonial robe and carries a bronze sword on his hand, he walks to the sides of the arena or a third of the arena acknowledging the cheers of the gathering.

The Obi then retires and subsequently, the Red Cap Chiefs pays homage to him according to seniority, thereafter, both the Obi and the Chiefs reappear after the firing of another cannon shot. During the second appearance, the Obi dances in the arena, something that is rarely seen and his steps cover more distance than the first appearance. Then the visiting chiefs and guests pay homage to the Obi.

Amongst the Guest that the current Obi, His Majesty, Nnaemeka Alfred Ugochukwu Achebe received was the Eagle Schnapps team led by the Mr. Mobolaji Alalade, Head of Marketing,   Intercontinental Distillers Limited, Makers of Eagle Schnapps.

Mr. Alalade congratulated the Obi and the entire Onitsha Kingdom on the success of another Ofala Festival. He prayed for the peace of the people and the long reign of the Obi in good health. He said that Eagle Schnapps would in the spirit of the “Spirit” continue to promote and support tradition and culture. Guests to the Eagle Schnapps stand at the festival enjoyed beautiful culture display and went home with exciting prizes. 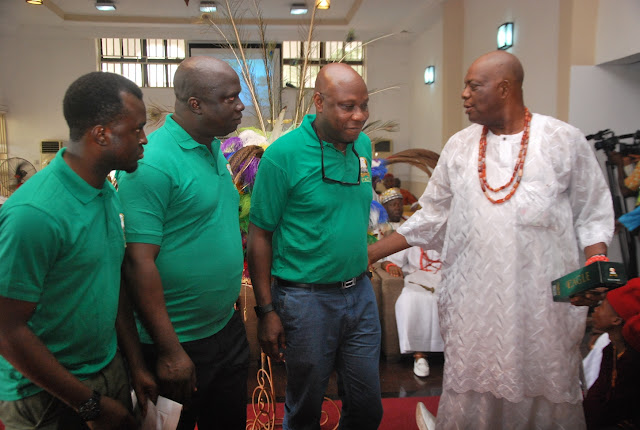 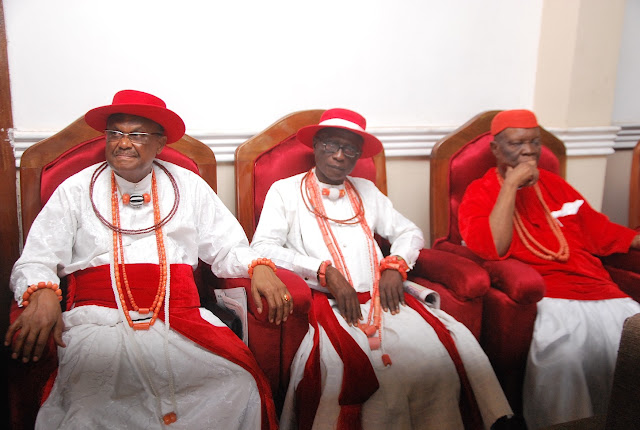 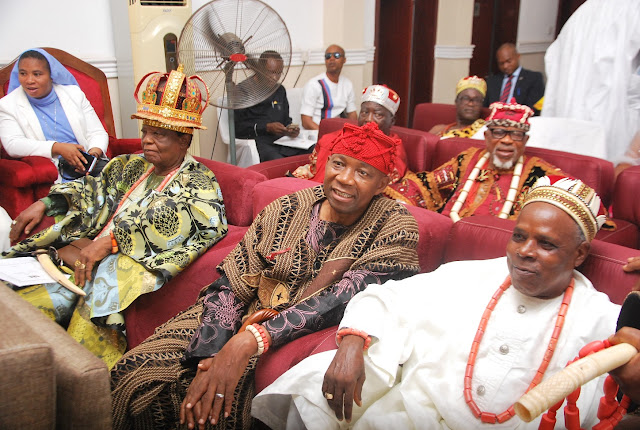 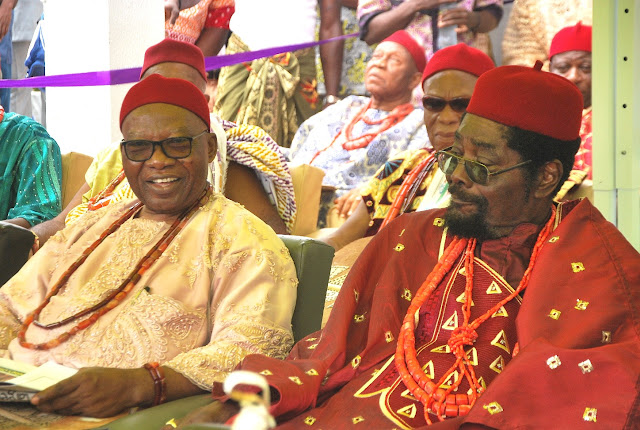 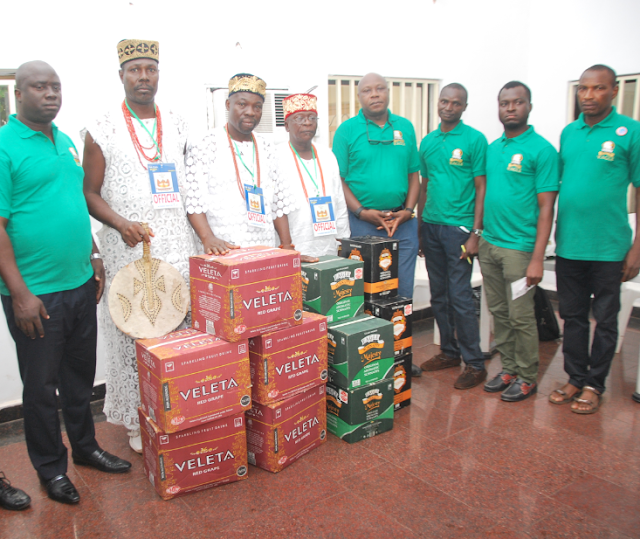 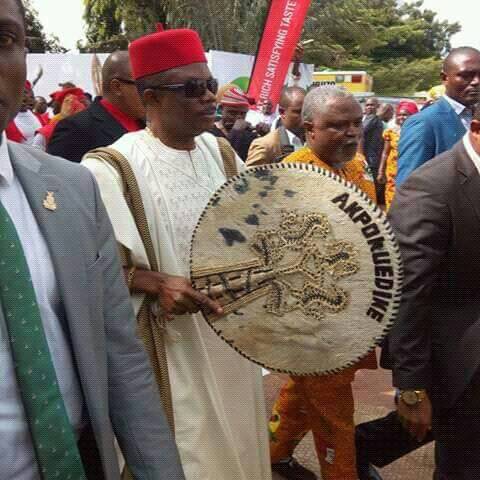 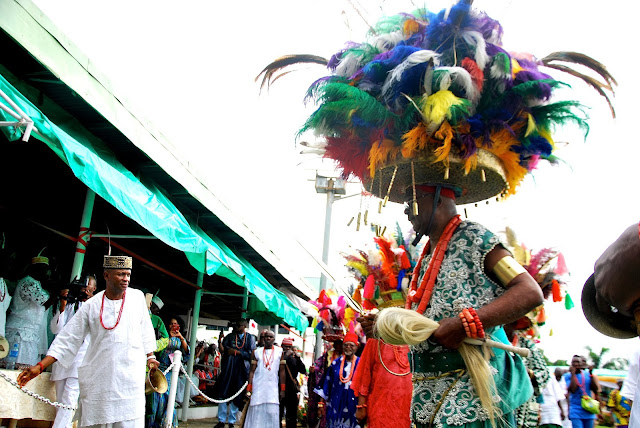 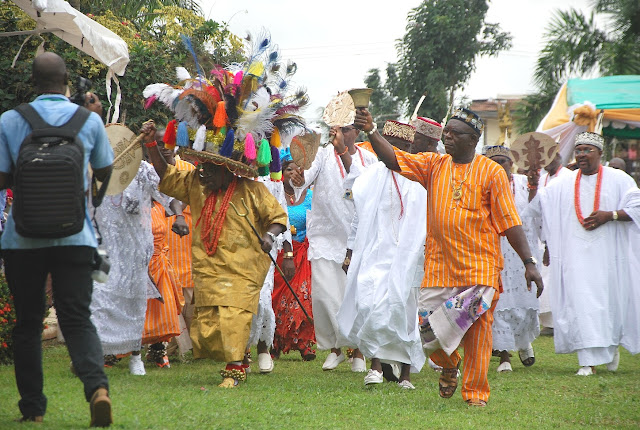 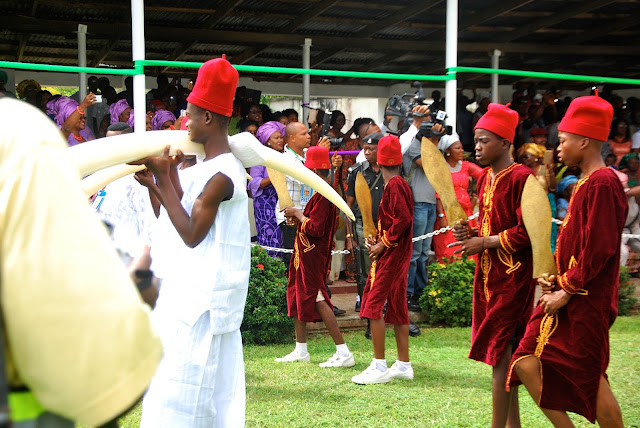 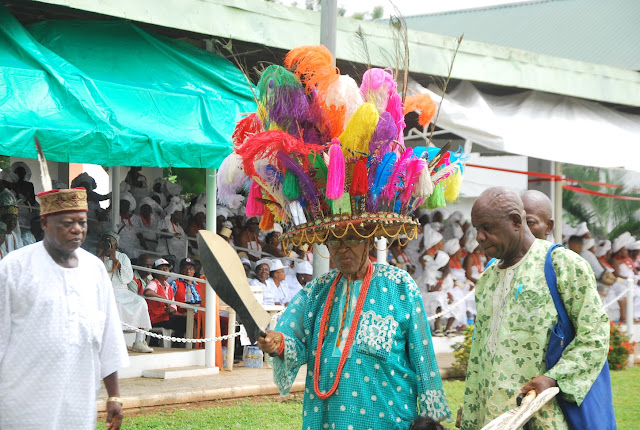 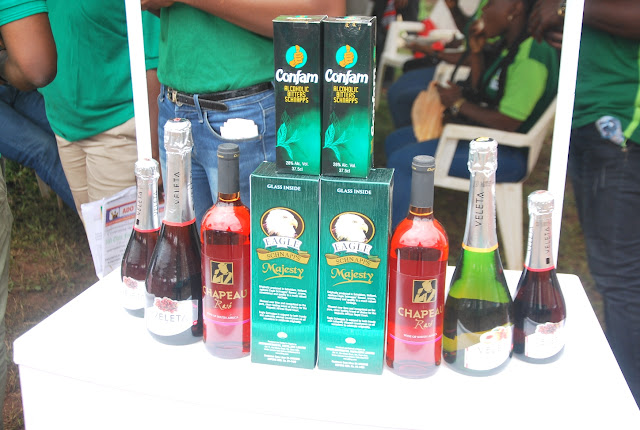 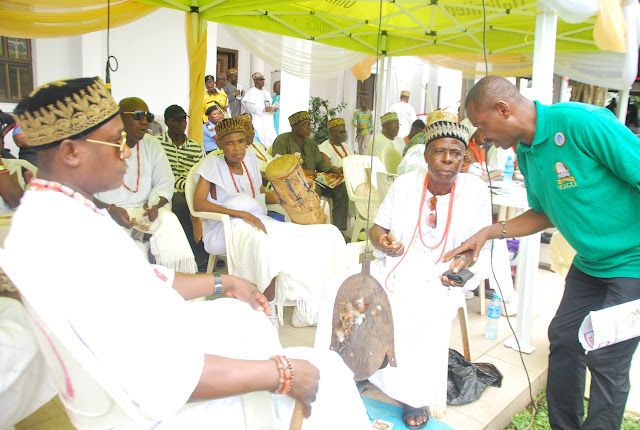 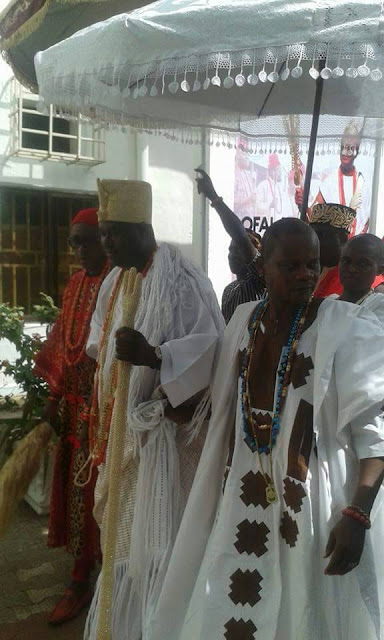 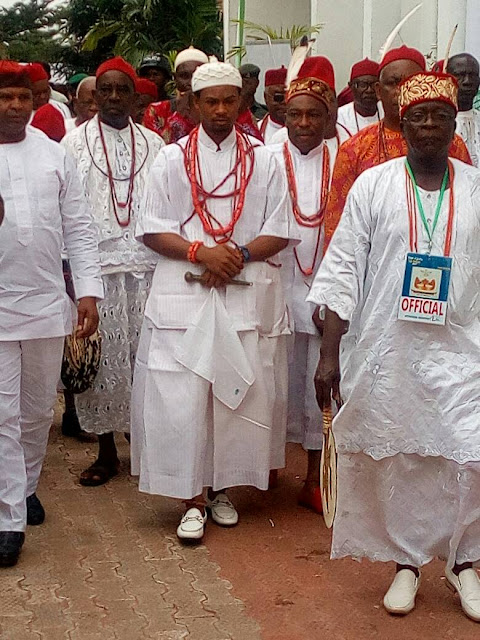 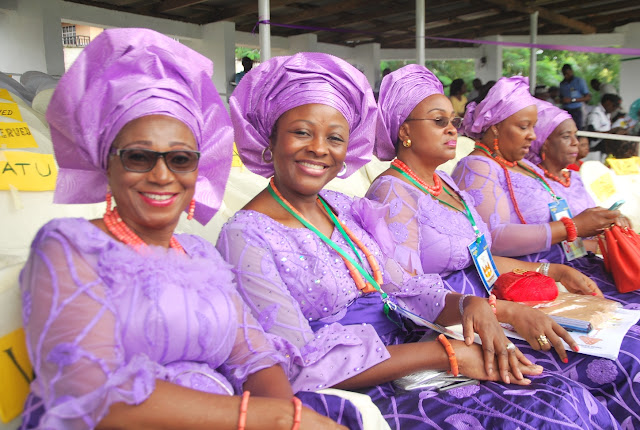 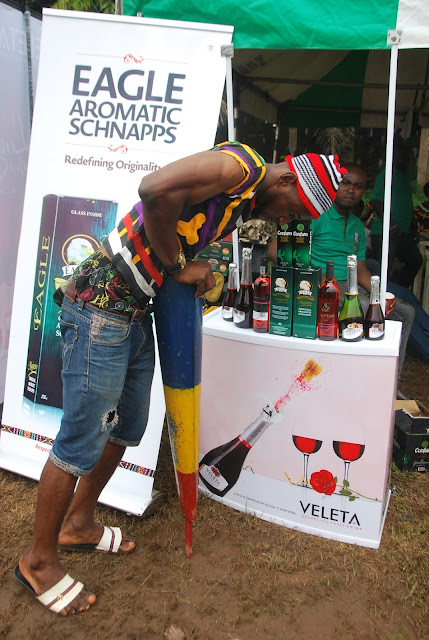 The Nigerian economy grew by 1.87% on a year-on-year (YoY) basis in Q1’20. The GDP performance represented a 23 basis points decline from the...
Read more
News

As many markets across the globe begin to ease living restrictions and many consumers start to take tentative steps outside their homes, the world...
Read more
- Advertisement -

Onitsha was agog with excitement at the 2018 edition of Ofala festival, celebrated and sponsored by Nigeria's premium lager from the stables of International Breweries,...
Read more
- Advertisement -