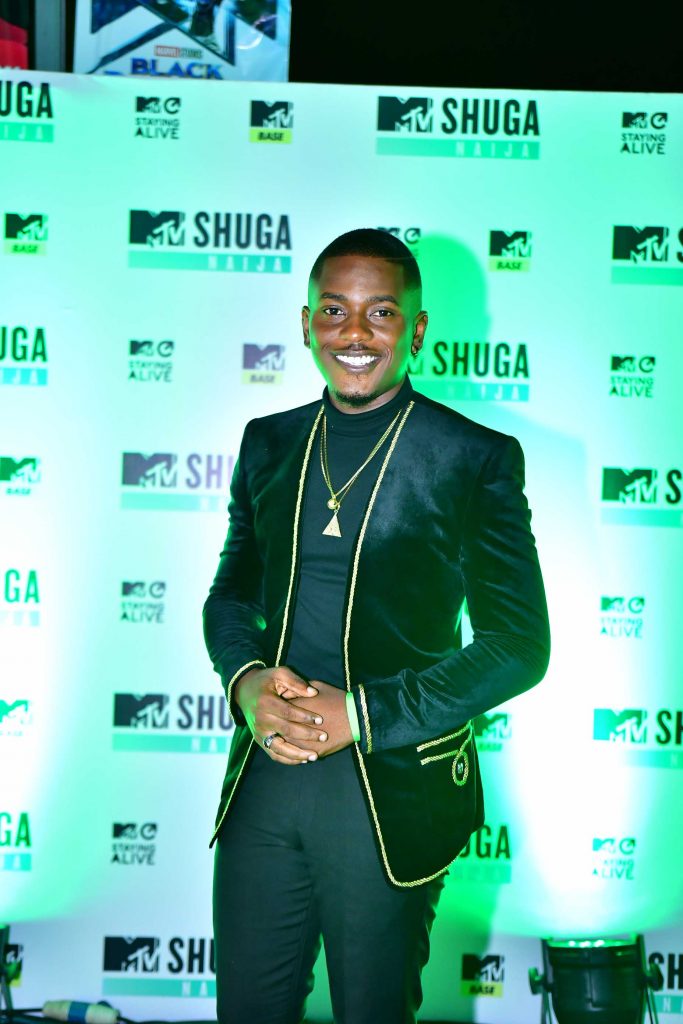 Globally regarded as Africa’s most viewed youth-focused series, “MTV Shuga” has since inception in 2009 grown local cultural and social relevance on a continent which is rich in social diversity and culture and where countries are wanting content in local languages that resonates with them culturally. 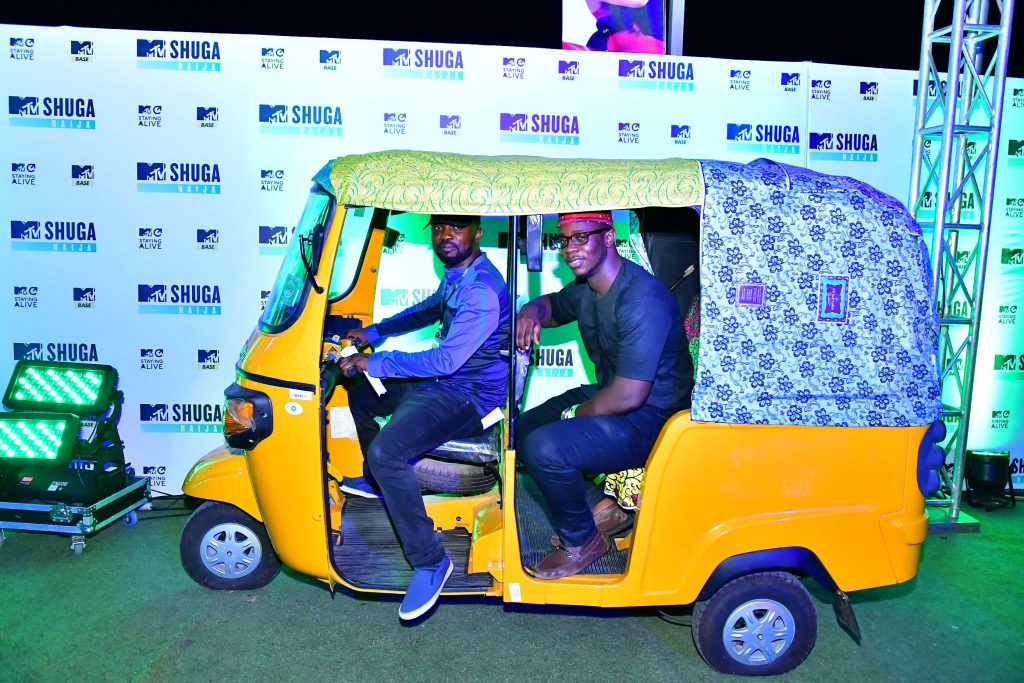 Broadcast in over 61 countries, the series format which combines music and prevalent pro-social issues which are relevant across the continent, MTV SHUGA Season 6 features a plot that both in storyline and visually, portrays the vibrant streets, eclectic clubs along with the bustle of Lagos metropolis along with the contrasting Northern Kano and Kaduna regions. 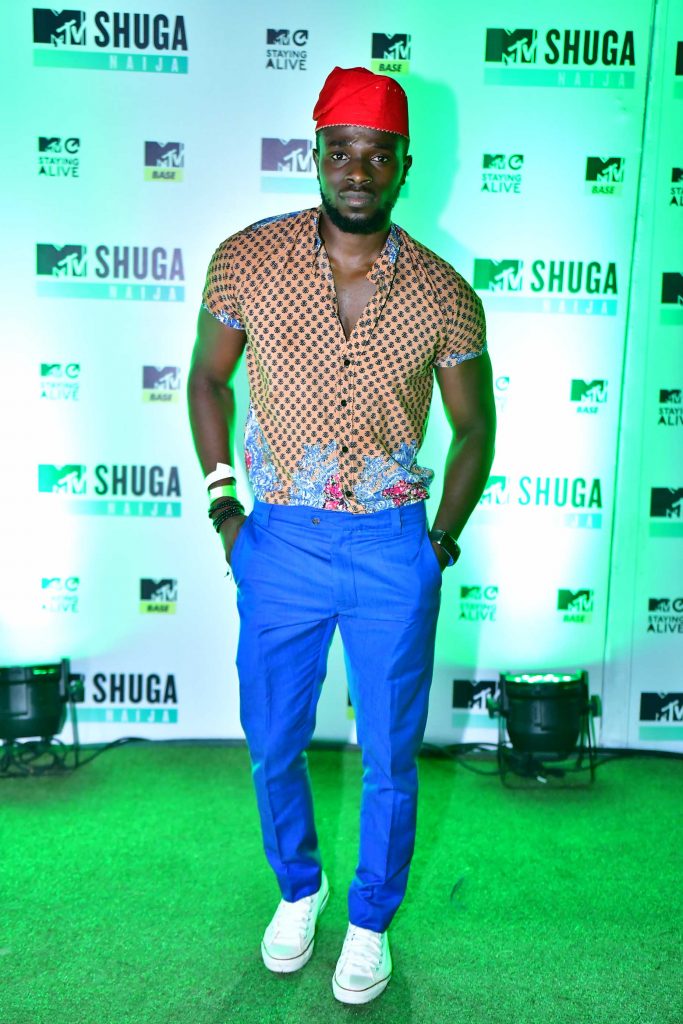 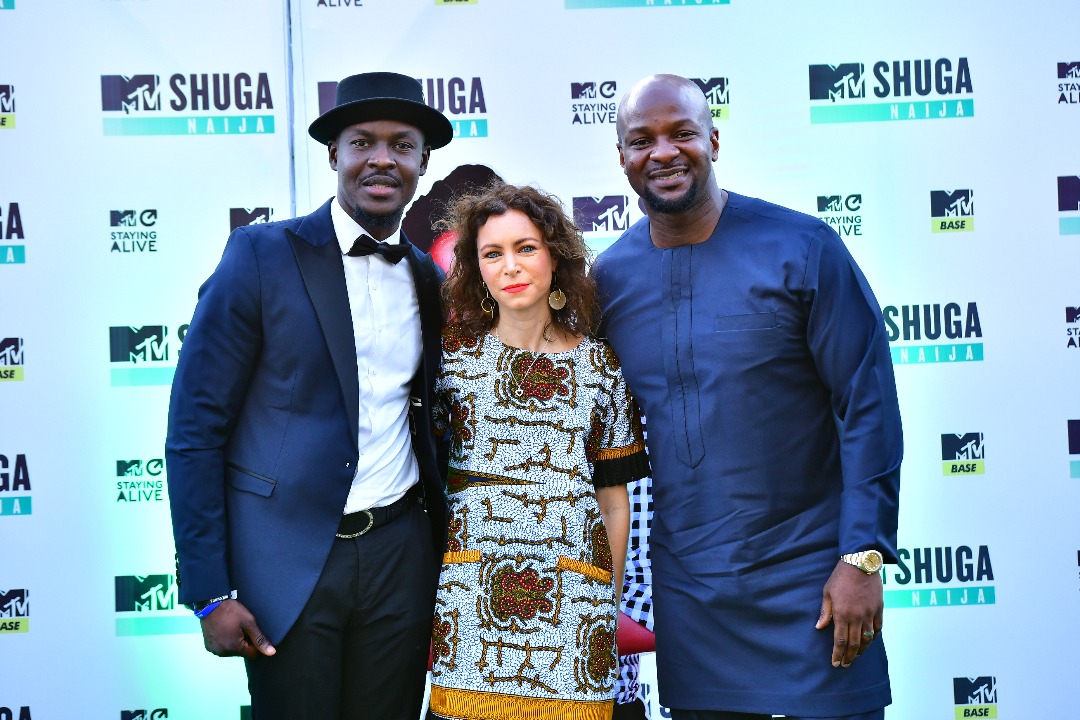 MTV SHUGA is a great example of where the format and storyline resonate globally. This series together with pulsating entertainment and pop culture is where MTV Shuga Naija weaves in stories that will speak to young people across Nigeria and the many gatekeepers they have to engage with as they navigate choices about safe sex, family planning, the use of contraceptives, peer pressure, domestic and sexual violence. 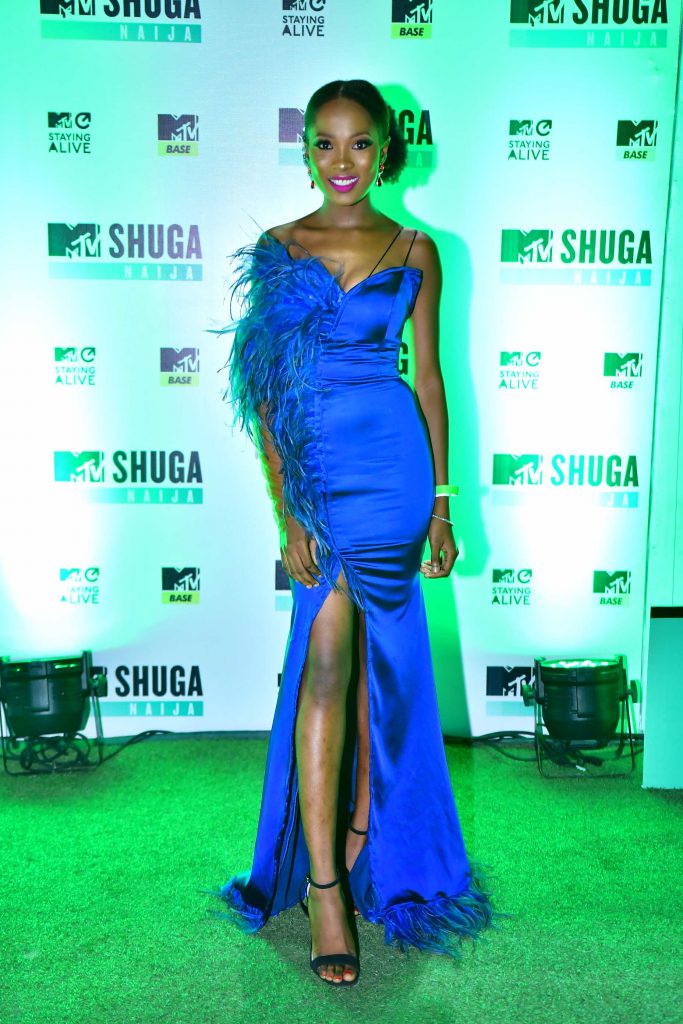 “We are thrilled to be bringing MTV Shuga back to Nigeria. We can’t wait to share the exciting new storylines and important messaging on family planning and sexual health that we’re touching on this season. We’ll explore more issues that affect young people and highlight the reality faced by many adolescents in their everyday lives, as well as the choices they can make to empower themselves,” said Georgia Arnold, Executive Director, MTV Staying Alive Foundation and Senior Vice President of Social Responsibility for MTV Networks International

Commenting on the return of MTV Shuga, Executive Vice President and Managing Director, Viacom International Media Networks Africa (VIMN Africa), Alex Okosi, said: “VIMN Africa is committed to empowering young people in Africa, and through MTV Shuga, we address key social issues affecting young people through realistic storylines and characters that resonate with them. The series seeks to impart knowledge and empower the youth to take positive action towards their health and lives.” 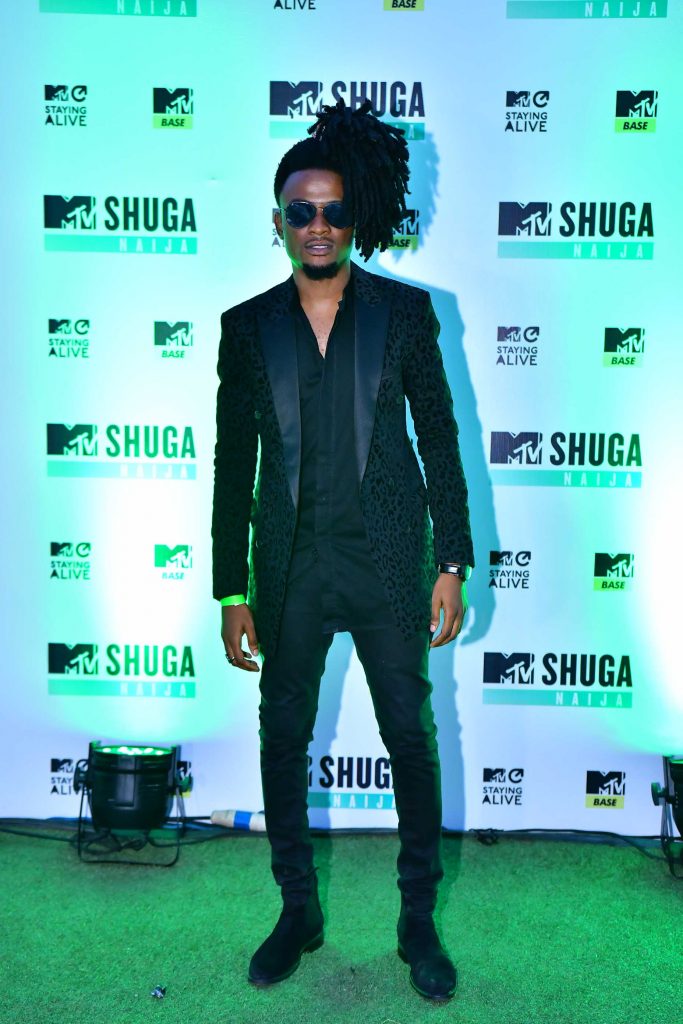 With funding from the Bill & Melinda Gates Foundation, MTV Staying Alive has also worked with Lagos State Ministry of Health, Hello Lagos, Nurhi, Adolescent 360 (SFH) and DKT to ensure accurate and relevant messaging throughout the scripts.  MTV Shuga is working to improve knowledge, attitudes, and behavior with regards to sexual and reproductive health and increase the uptake of family planning services and commodities in Nigeria, with the particular focus on adolescent girls (15-19) and young women (20-24).

Since it launched in Kenya in 2009, MTV Shuga has been broadcast in over 61 countries across the world, showing on 180 channels and reaching over 720 million people.

According to a World Bank study on the series, Nigerian viewers were more than twice as likely to go to centers to get tested after six months of watching MTV Shuga. In addition, the rate of girls with chlamydia who watched MTV Shuga was 58% lower than those who did not.

Read Also:  A Nigerian tech startup is helping people to have safe sex 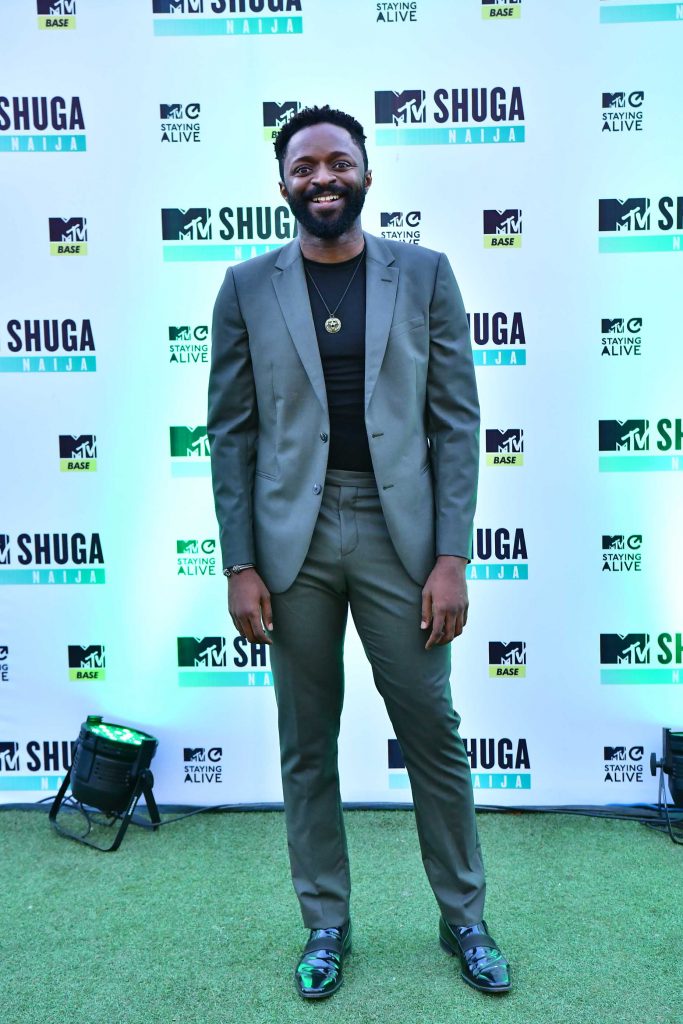 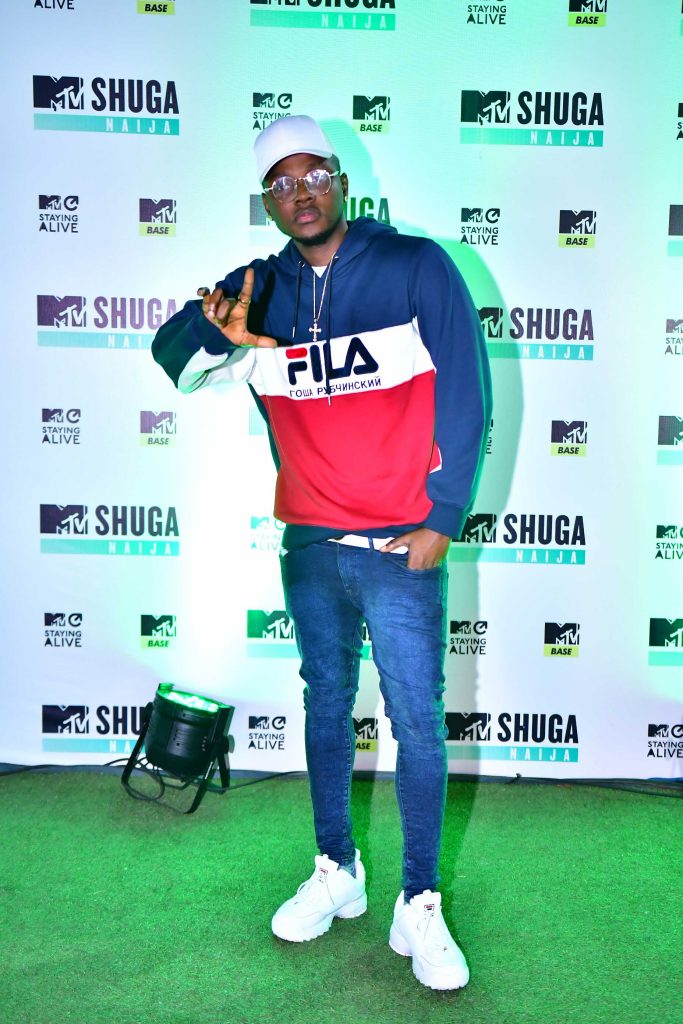 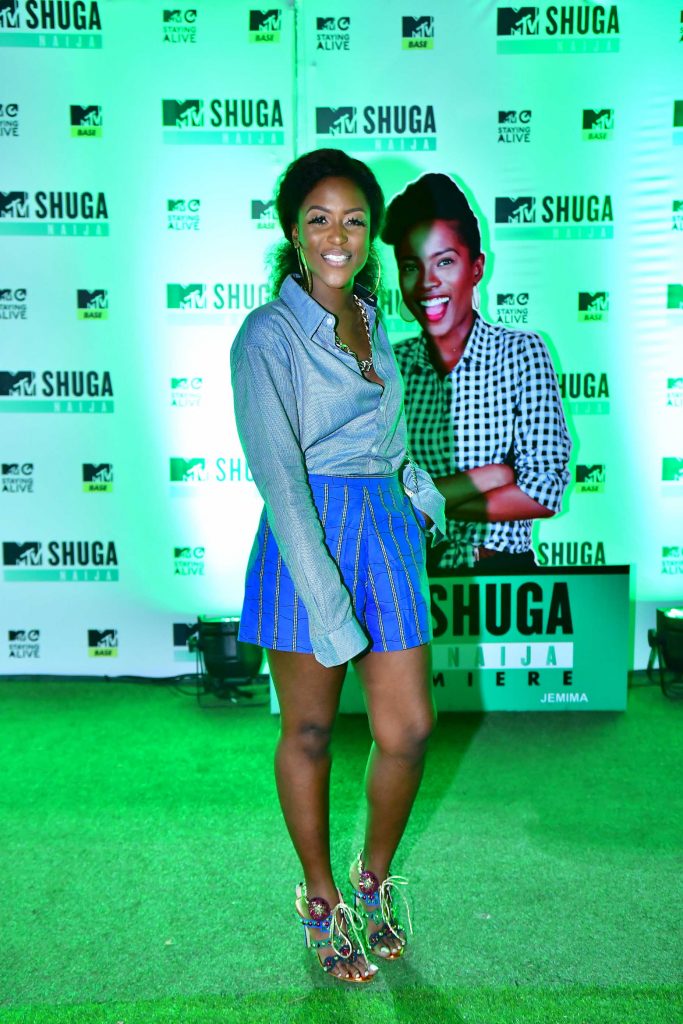 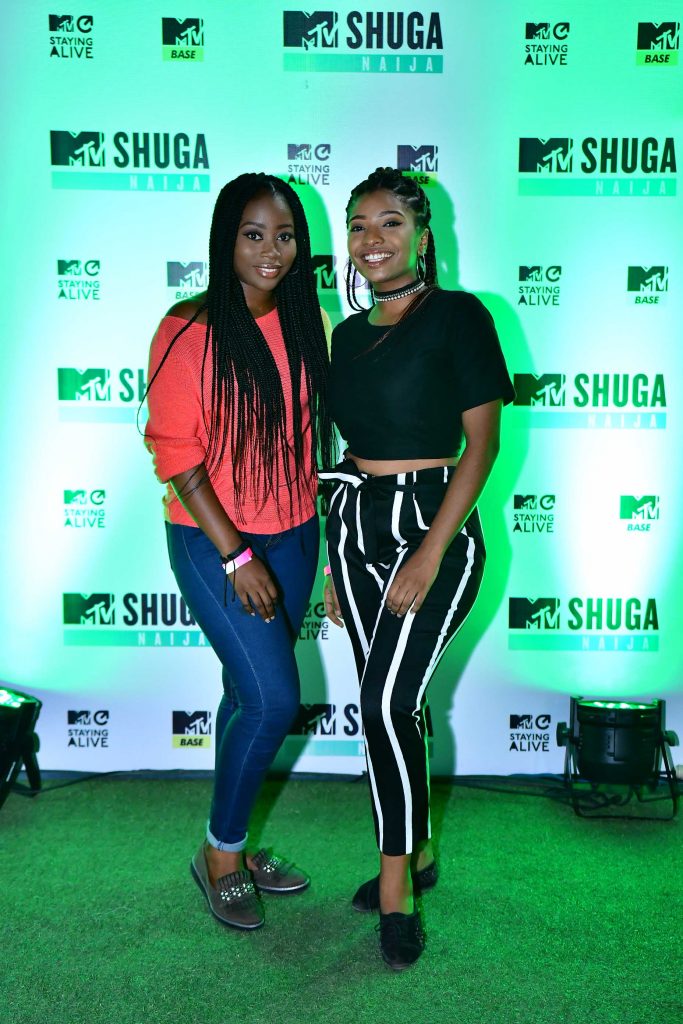 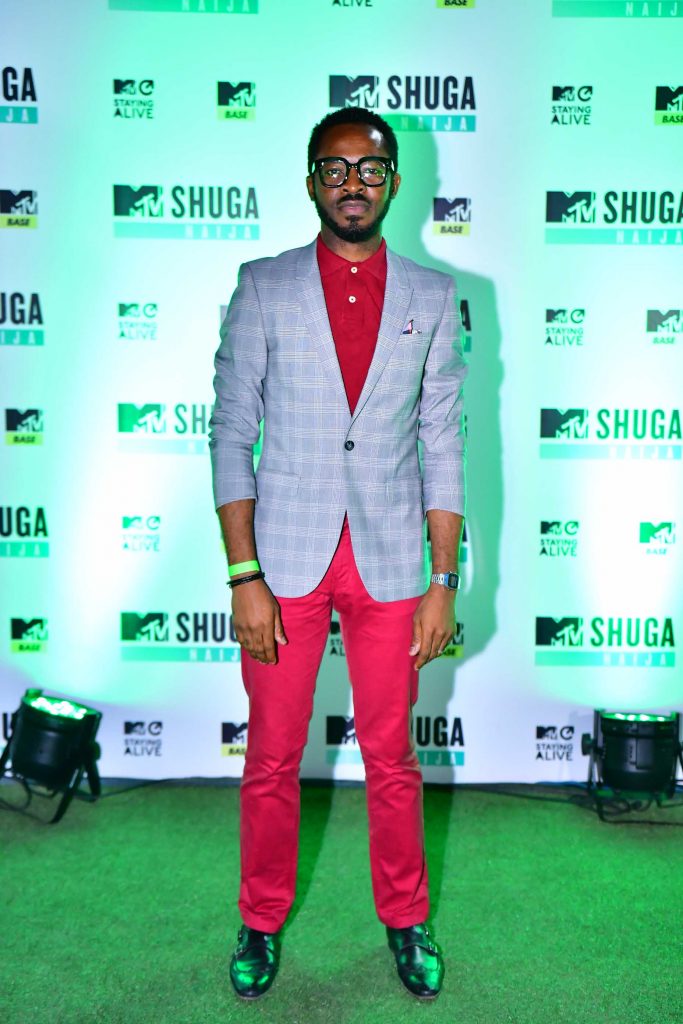 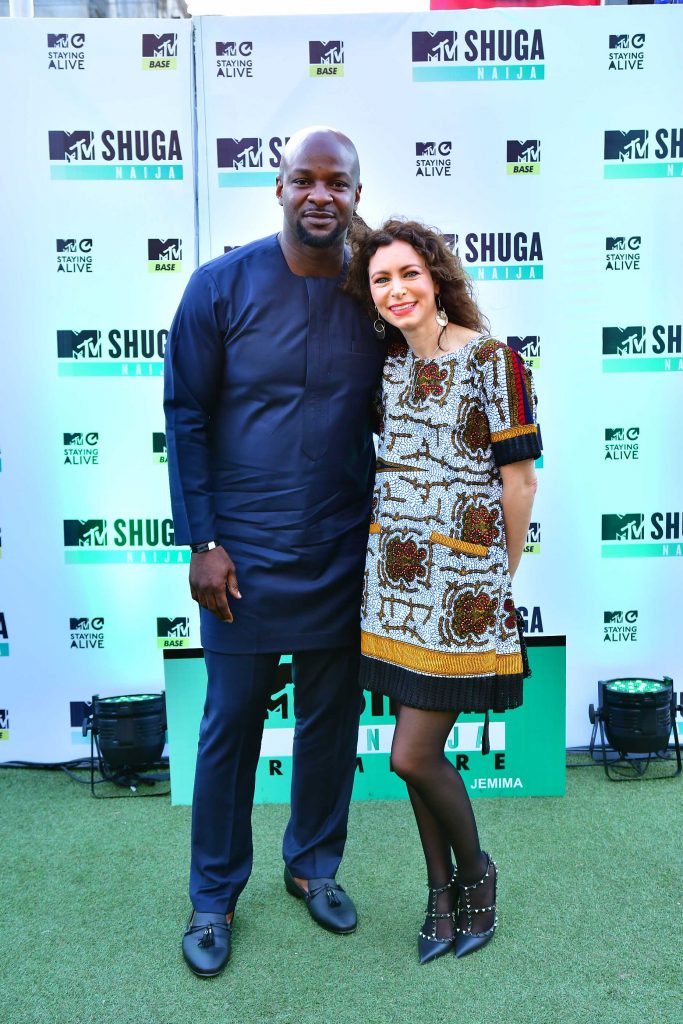 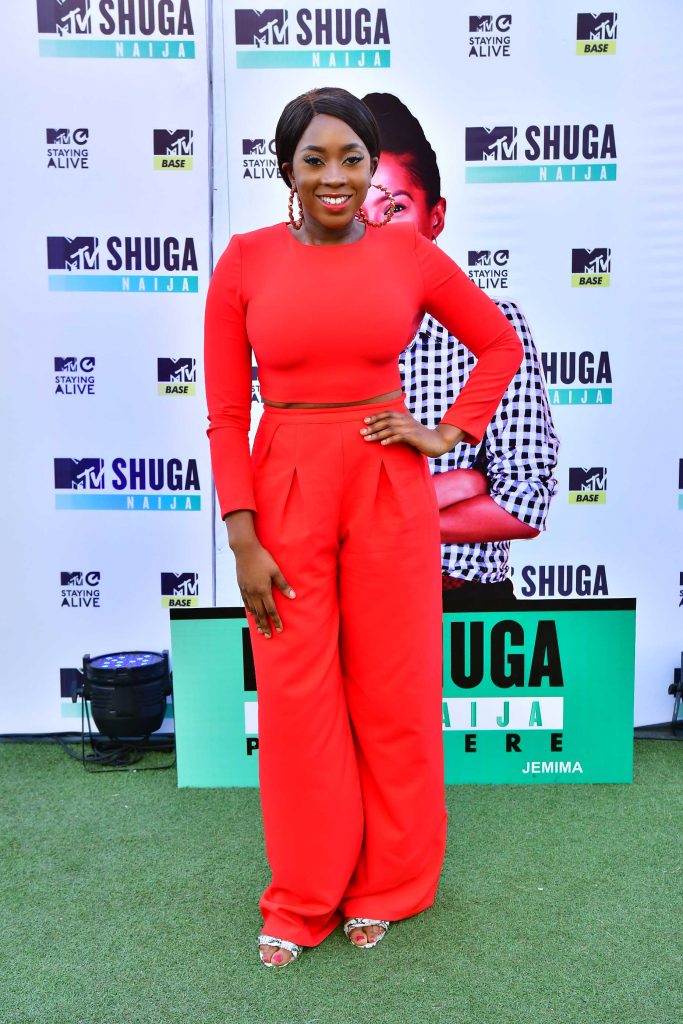 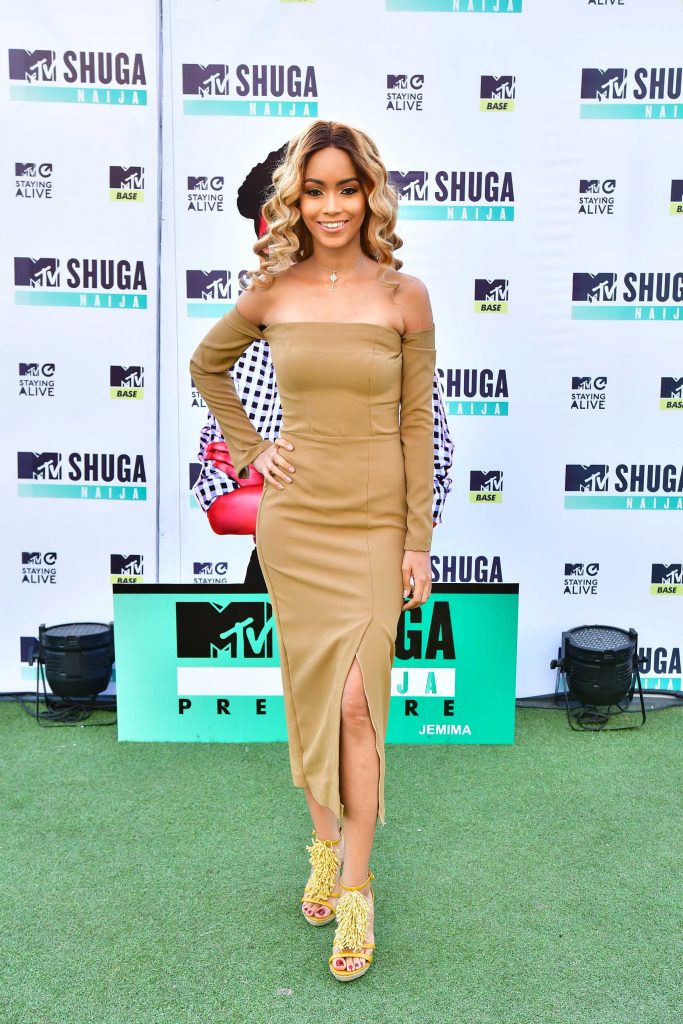 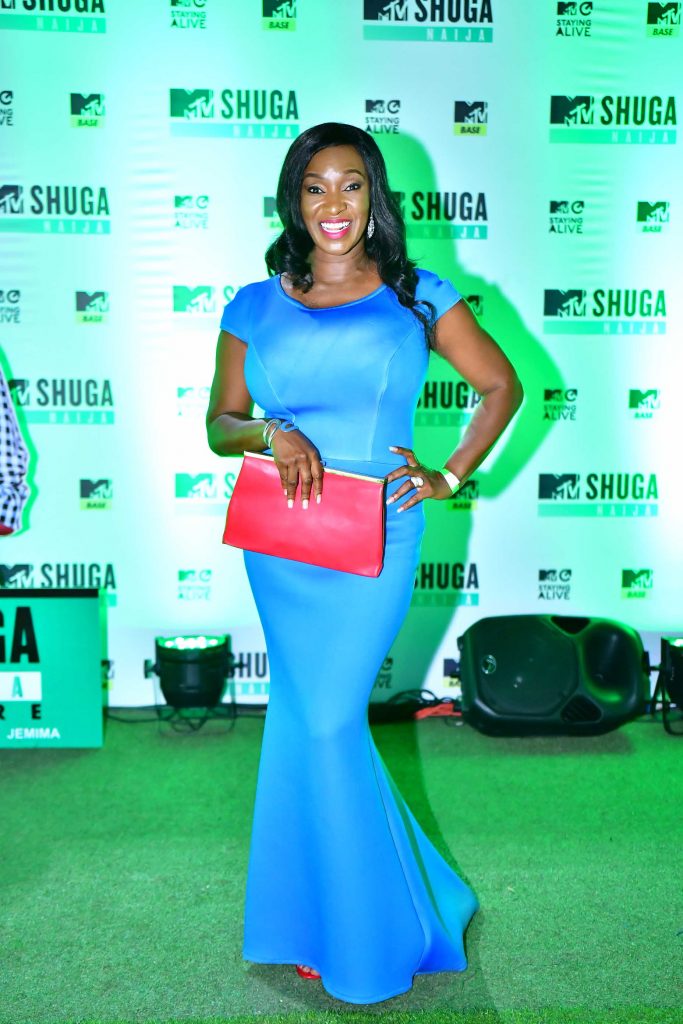 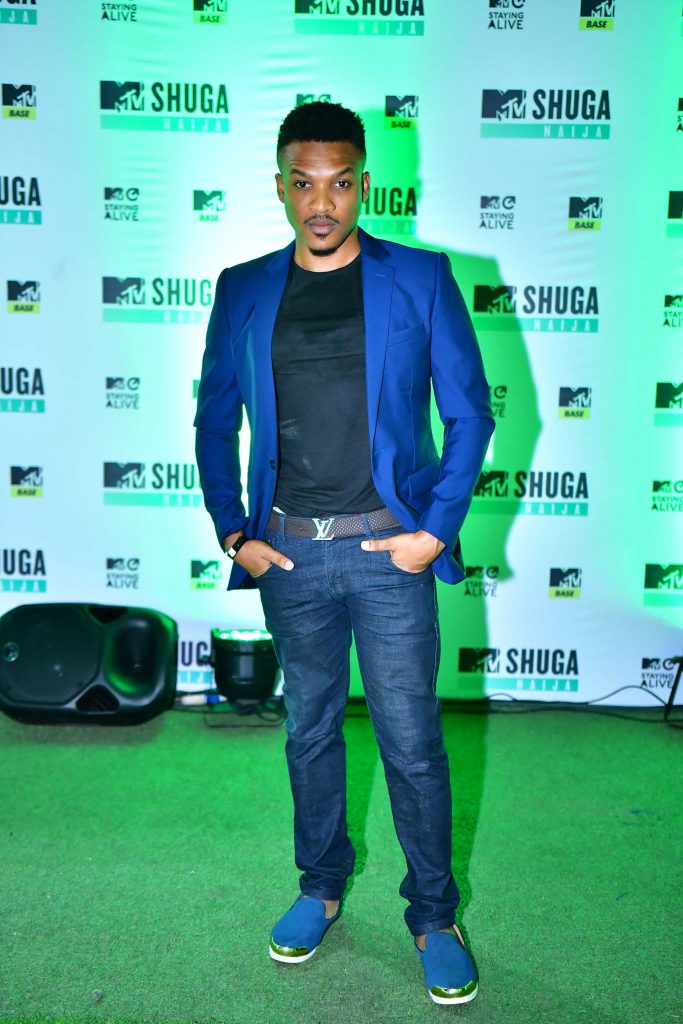 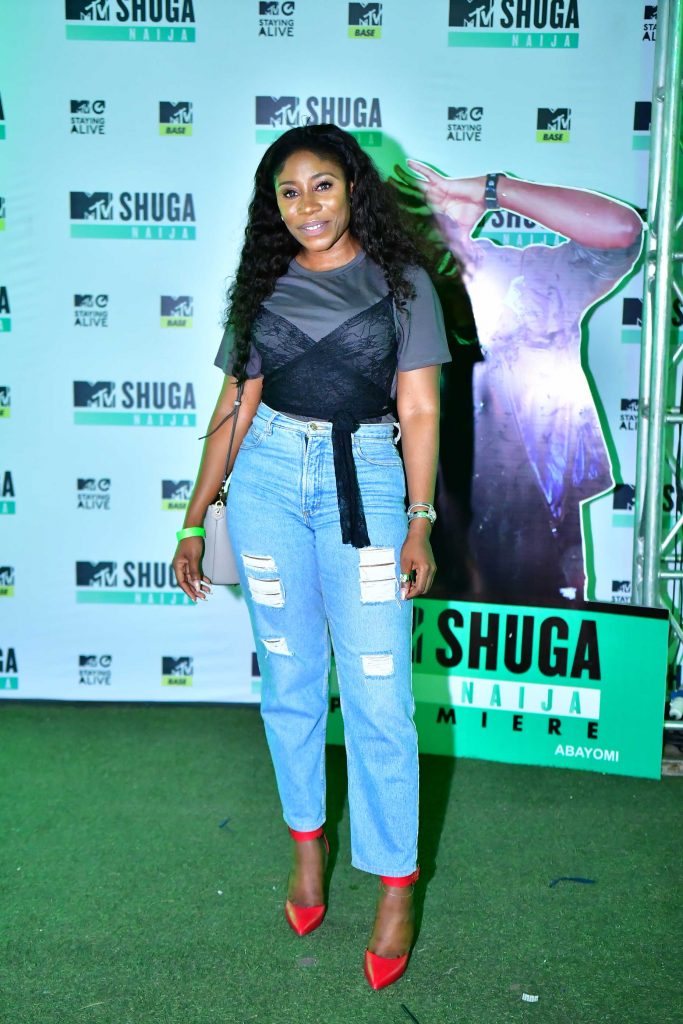 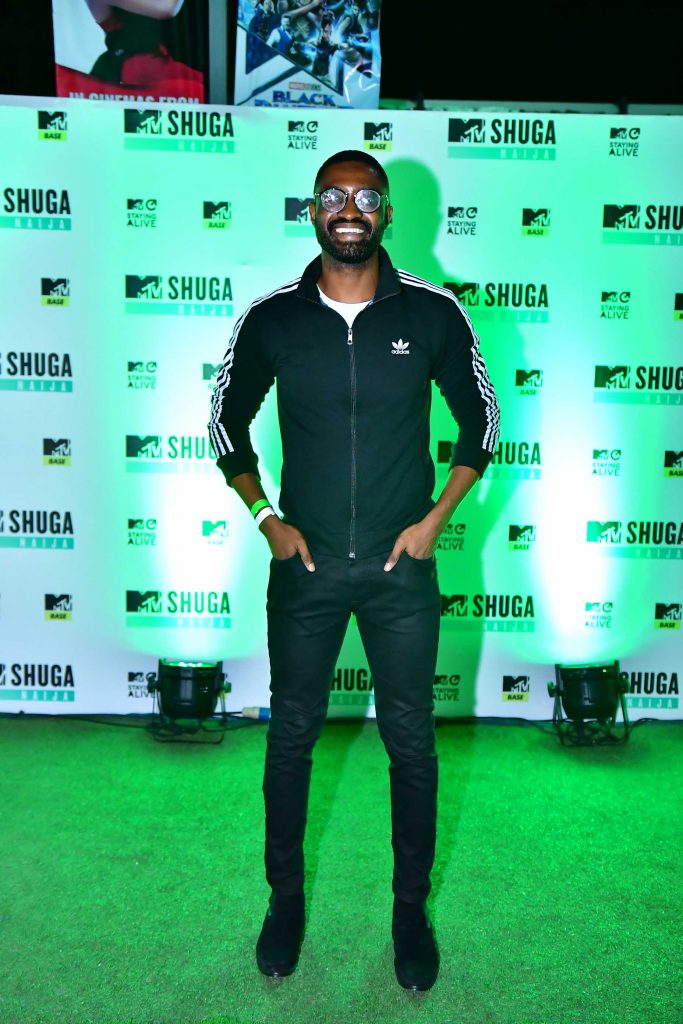 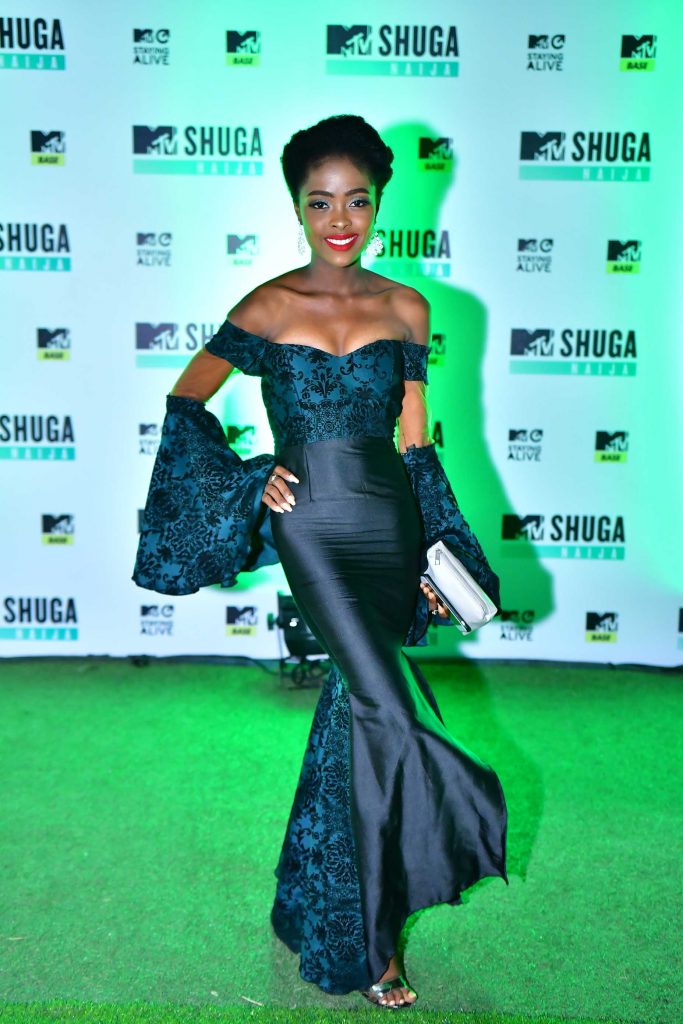 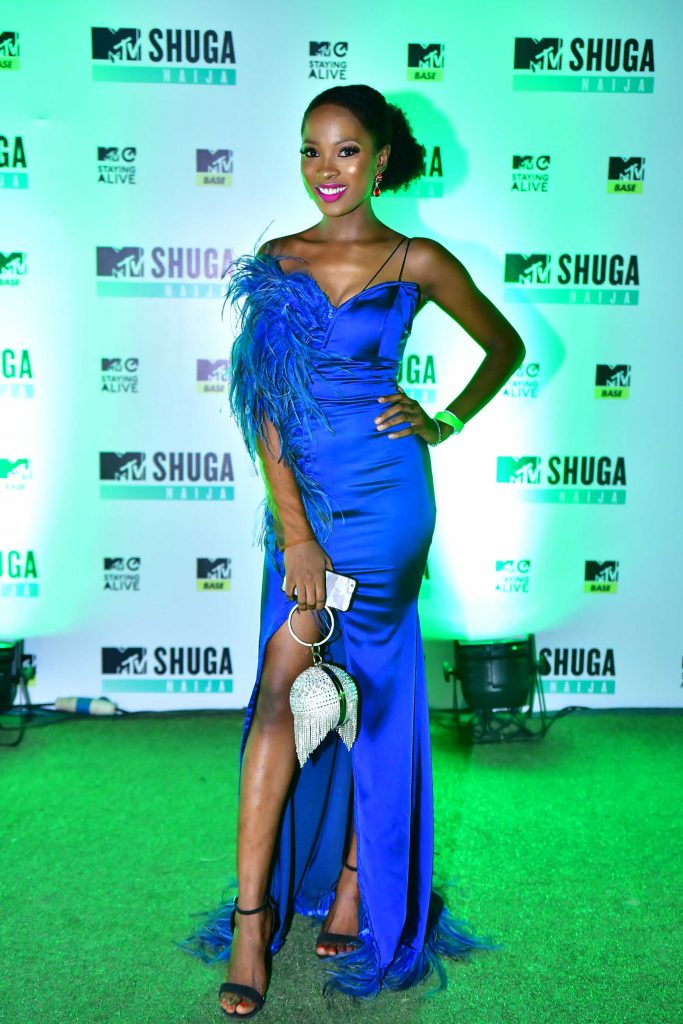 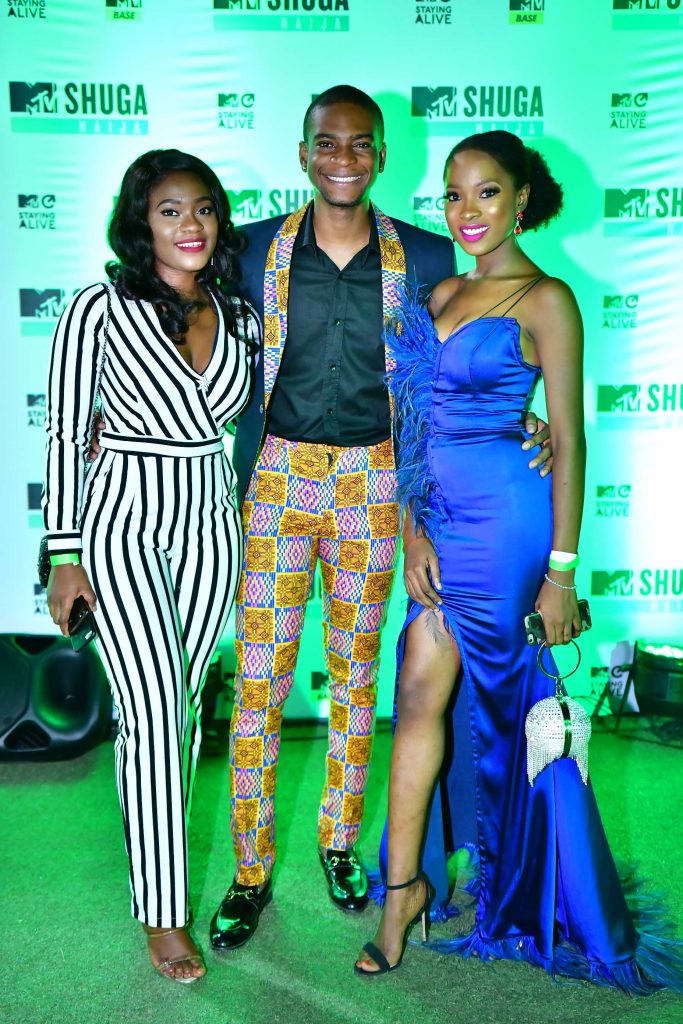 Pioneered in Nairobi, Kenya in 2009, “MTV Shuga” is a long-running drama series and multimedia campaign that follows the lives of young people on the African continent. Aired on Viacom international channels around the world, the content is also offered rights-free to 3rd party broadcasters and content platforms and used as a teaching aid by educators, healthcare workers and grassroots HIV/AIDS organizations around the world.

Over five seasons, the drama has crossed the continent from Kenya to Nigeria and onto South Africa and touched on numerous plotlines relating to HIV and safe sex including HIV testing, stigma, living with HIV, mother to child transmission, transactional sex, gender-based violence, and condom use. “MTV Shuga” is multi-award winning, most recently winning the Third Sector Award for Big Impact and the World Media Festival, Gold Award for Edutainment & Intermedia-Globe Grand Award (2016). It is broadcast globally on 180 platforms.

The MTV Staying Alive Foundation is an international content-producing and grant-giving charitable organization dedicated to preventing HIV among young people and combatting the stigma and discrimination that invariably puts even more young people at higher risk of HIV. MTV Staying Alive creates and distributes rights-free challenging and entertaining HIV-prevention content across MTV channels and with third-party broadcasters while finding and funding young leaders who are tackling the HIV epidemic in their own communities.

To date, MTV Staying Alive Foundation programming has reached 100% of the top 50 countries affected by HIV and has awarded 208 grants in 70 countries around the world, distributing over $6 million to grassroots HIV-prevention projects and directly benefitting over 3 million young people.

The MTV Staying Alive Foundation is registered as a UK charity and as a 501c3 charitable organization in the US.

PEPSI, MTV Partner To Create Fresh New Reality Dating Series, Match Me If You Can

Pepsi and MTV dropped a trailer to announce the upcoming debut of Match Me If You Can, a fresh spin on a reality show...
Read more

This week on MTV Shuga Alone Together social distancing is a matter of importance and the prohibition of social events is highly recommended to...
Read more

Alex Okosi Talks Humble Beginning, Launching MTV In Africa And More On A Special Episode Of MTV Base Behind The Story

On Tuesday, the special episode of MTV Base Behind The Story featured Alex Okosi, who is the driving force behind ViacomCBS Networks Africa, home to powerhouse...
Read more
- Advertisement -