GUINNESS FY’18 (year ended 30 June 2018) revenue grew 14% y/y to ₦143 billion, only slightly below our ₦144 billion estimates, with the growth driven by a 10% y/y increase in volumes for the period. According to parent company Diageo, beer sales grew by 15% y/y supported by sustained momentum inaccessible beer brands as well as a recovery in Guinness stout which we believe were supported by a lower base in the previous year and strong activation drive in the football season. Meanwhile, the Spirits segment (accounts for 15% of revenue) also performed well within the period, with net sales up 28% y/y. amidst sustained marketing investments. However, noting the soft demand environment, intense competition and effect of the new excise duties, we expect FY’19 to be a tough year for GUINNESS’ topline ambition with the company’s seemingly weaker foothold in the value lager beer segment (which is estimated to account for 57% of the beer market) leaving it vulnerable in the near term.

Earnings recovering as deleveraging pays off

Reflecting inflationary pressure on GUINNESS’ input costs, gross profit for FY’18 stayed flat y/y at ₦48.6 billion despite the 14% revenue growth for the period. Nonetheless, notable productivity gains across its distribution channels and continuous OPEX containment supported a 31% y/y rise in Operating Profit, though behind the 46% rise we had expected. The strongest boost to earnings, however, came from a 54% y/y decline in net interest expense (FY’18: ₦3.4 billion, Vetiva: ₦3.0 billion), an effect of the deleveraging done earlier in the year. As such, FY’18 PAT came in at ₦6.7 billion (Vetiva: ₦7.9 billion), a sharp rise from ₦1.9 billion recorded in FY’17 and a continuation of its bottom line recovery following the 2016 slump (LAT: ₦2.0 billion). 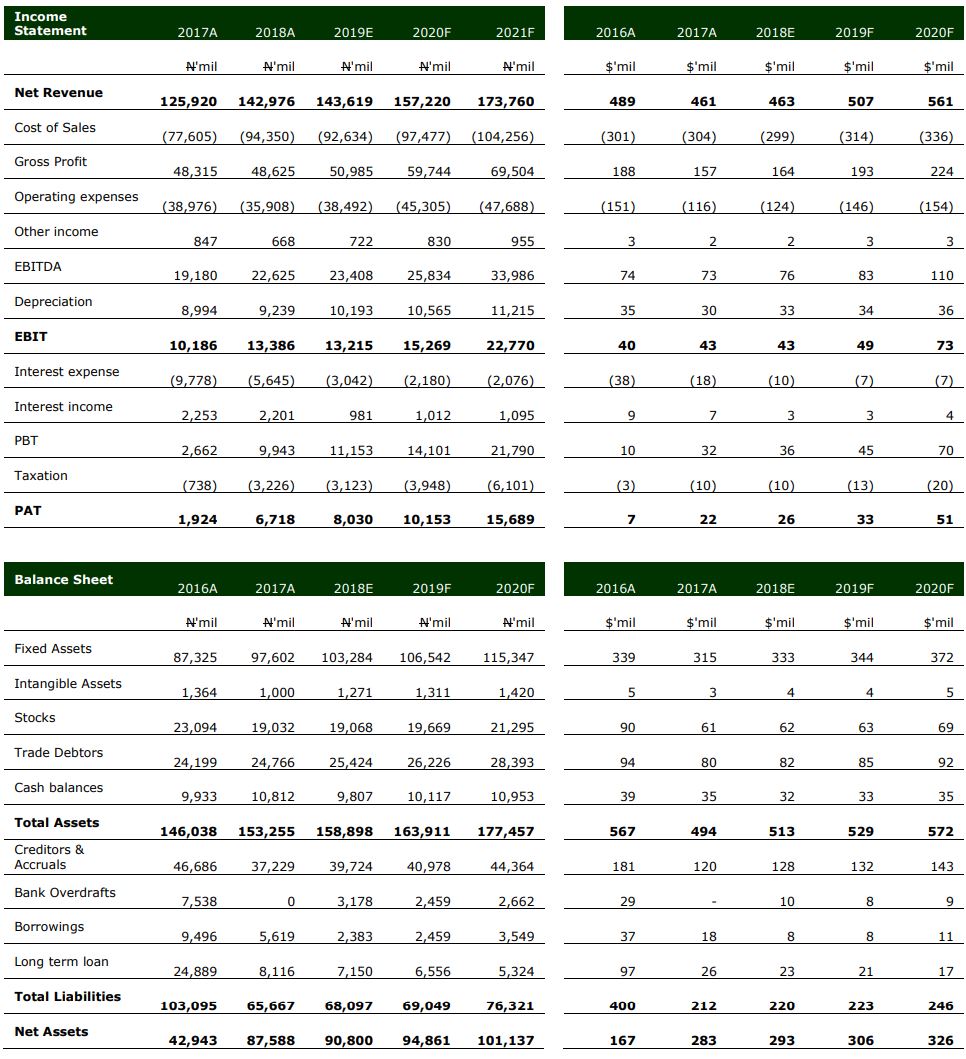 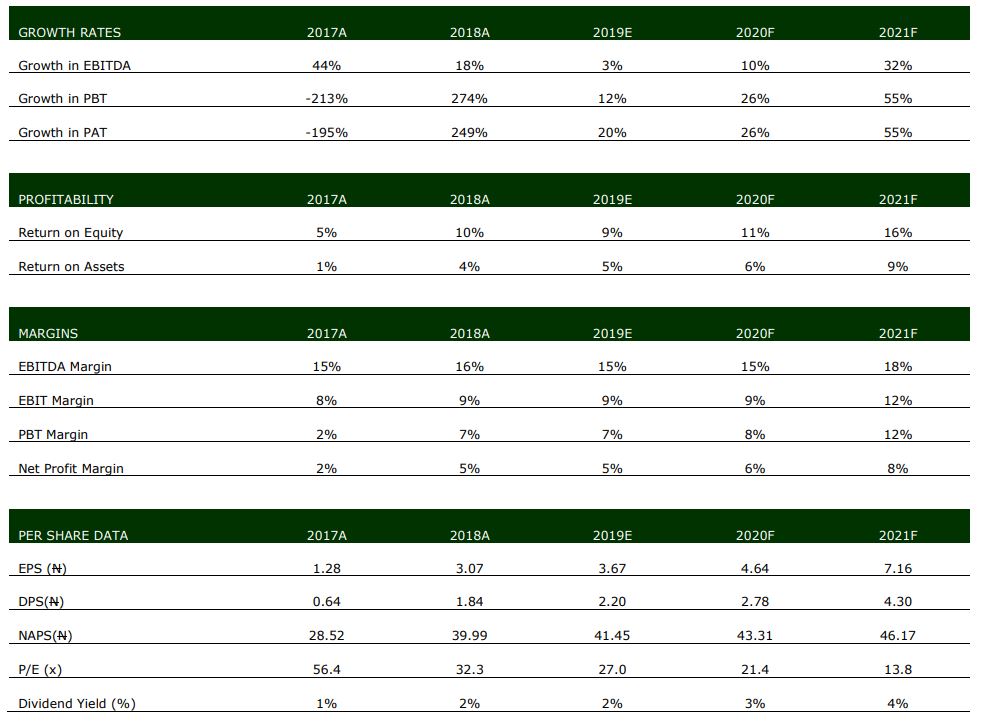 The Federal Government is set to conduct a census of businesses in the country, to ensure accurate statistical representation,...
Read more
Brand News

As a testament to the ongoing downturn that has been brought about by the pandemic, and in keeping with the company’s forewarning in June,...
Read more

Since last month, all Heineken® beer for the Dutch market has been brewed completely green. With Heineken® Netherlands’ mission to be fully circular by 2030,...
Read more
- Advertisement -