The National Bureau of Statistics (NBS) in its report on Nigerian Domestic and Foreign Debt – June 2018 data, said Nigerian’s States and Federal Debt Stock data as of 3oth June 2018 reflected that the country’s foreign and domestic debts stood at $22.08bn and N15.63trn respectively.

Further disaggregation of Nigeria’s foreign debt showed that $10.88bn of the debt was multilateral; $274.98m was bilateral (AFD) and another $2.12bn bilateral from the Exim Bank of China, JICA, India and KFW while $8.80bn was commercial. 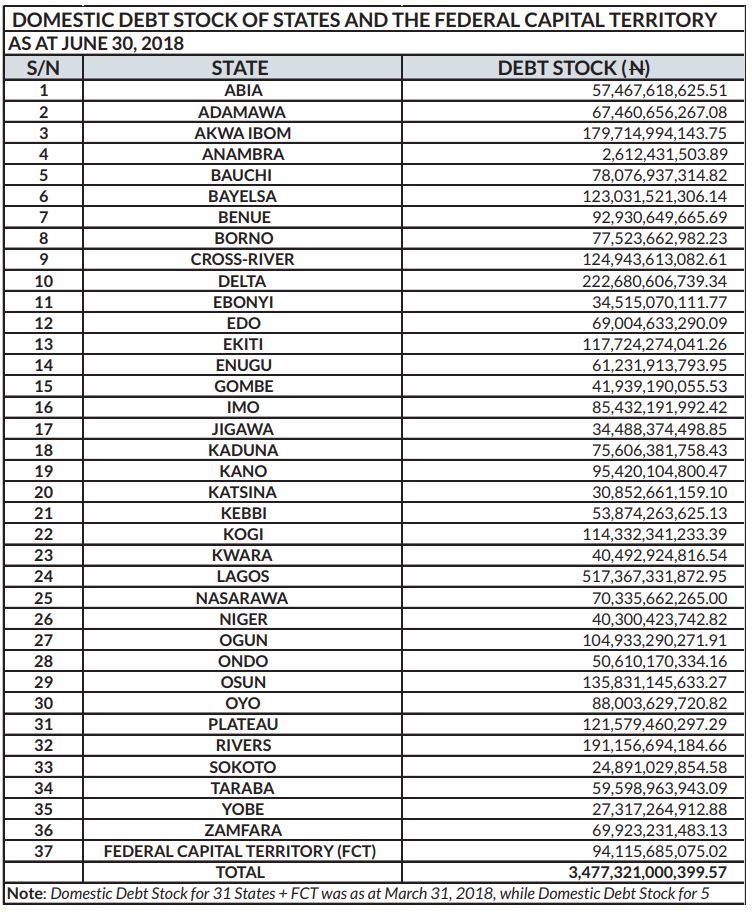 Nigerian States and Federal Debt Stock data as at 31st March 2020 reflected that the country's total public debt portfolio stood at N28.63trn. According to the Nigerian...
Read more

Digital Financial Inclusion in the Times of COVID

The COVID-19 pandemic could be a game-changer for digital financial services. Low-income households and small firms can benefit greatly from advances in mobile money,...
Read more