Itel Mobile has praised its rating as the 16th most-admired brand in Africa in 2018 by branding advisory and rating firm, Brand Africa.

The mobile phone manufacturer noted that since the company was founded in 2007, it had maintained a customer-centric brand that set itel from its competitors. 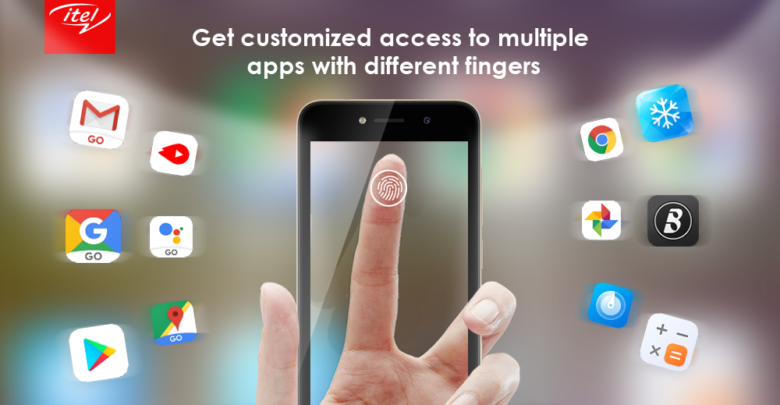 The company noted that although the product has always been the buzzword for itel Mobile, its consumers remain the core focus of the brand.

“Itel also continues to reinforce its commitment to giving back to society through its Corporate Social Responsibility (CSR) campaign tagged “Love always on”, an initiative that tackles social issues such as a child’s right to education, fight against hunger and poverty alienation,” it said in a statement.

Read Also:  MTN: Here is how to register for the 2019 Y'ello Care Hackathon

In the last 5 years, the CBN and the federal government have been pumping billions of naira into the Agric sector space. A total...
Read more
Brand News

In what can only be considered as the coming together of two kings, the smartphone for everyone brand, itel Mobile has unveiled Afro-pop star,...
Read more

MTN is thrilled to announce that it has been named the most admired brand by Brand Africa 100, based on spontaneous consumer responses. The seventh...
Read more

African smartphone shipments grew year-on-year in 2018 for the first time since 2015, despite last year being a tough one worldwide, according to the...
Read more