Customs Donates Over 30,000 Bags of Rice, other Materials in Ogun (Pictures)

Nigeria Customs Service has donated 32,576 bags of rice, 1,794 kegs of Vegetable oil, 329 bales of used clothes and other relief materials to some orphanages in Ogun and South West states.

The distribution of relief items to orphanages in Zone ‘A’ was carried out by the Sub-committee Chairman, Comptroller Yakubu Salihu, who announced this at the kick off of the donations in Abeokuta, the state capital on Saturday. 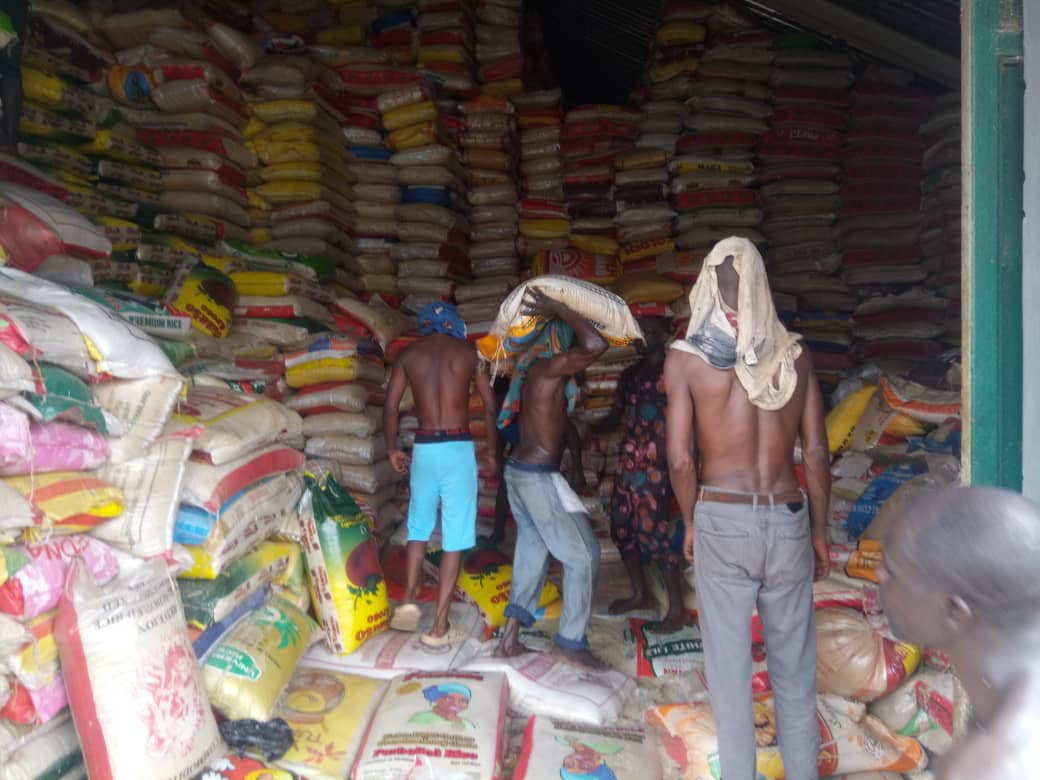 He said the exercise is in line with a presidential directive aimed at bringing succour and ameliorating the plight of Internally Displaced Persons (IDPs) and orphans.

Comptroller Yakubu said that “immediately after the inauguration of the committee, we swung into action identifying and verifying all IDPs and orphanages in all the states and the federal capital territory.

“The sub-committee under my leadership kick-started this important assignment in Zone A of the Nigeria Customs Service in Lagos on Tuesday 12 February 2019. 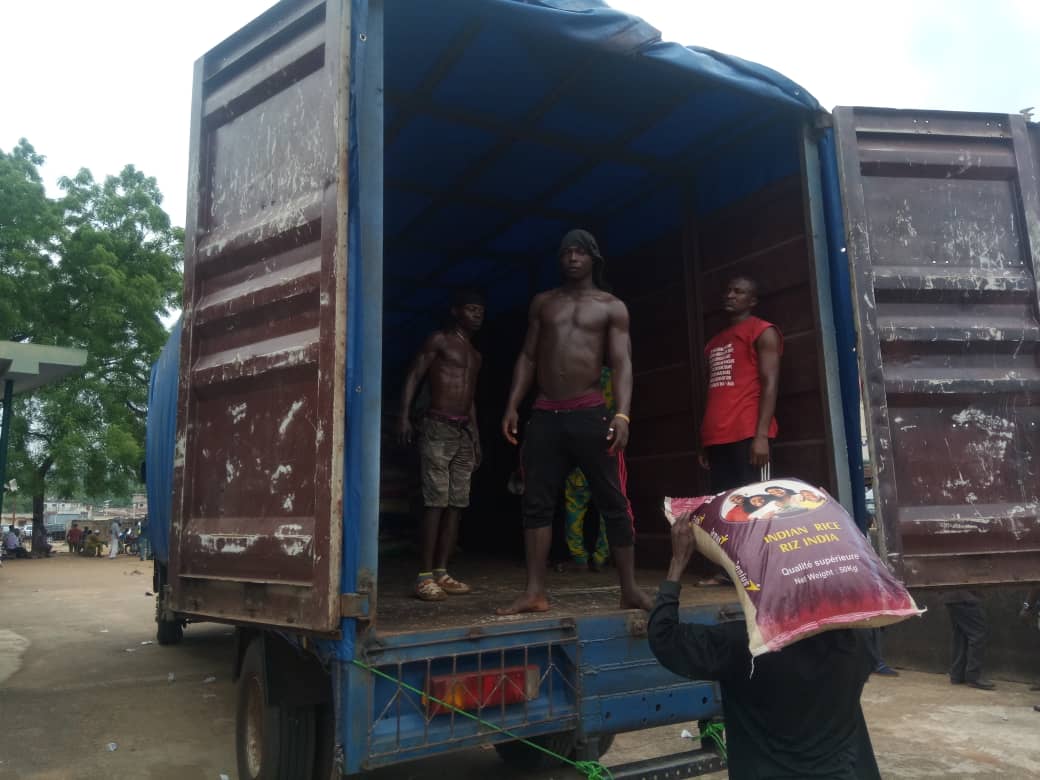 “Three weeks into the exercise, we are happy to announce that a great impact has been made in the lives of orphans in the Zone in line with the Federal Government intends to alleviate the suffering of the less privileged citizens. 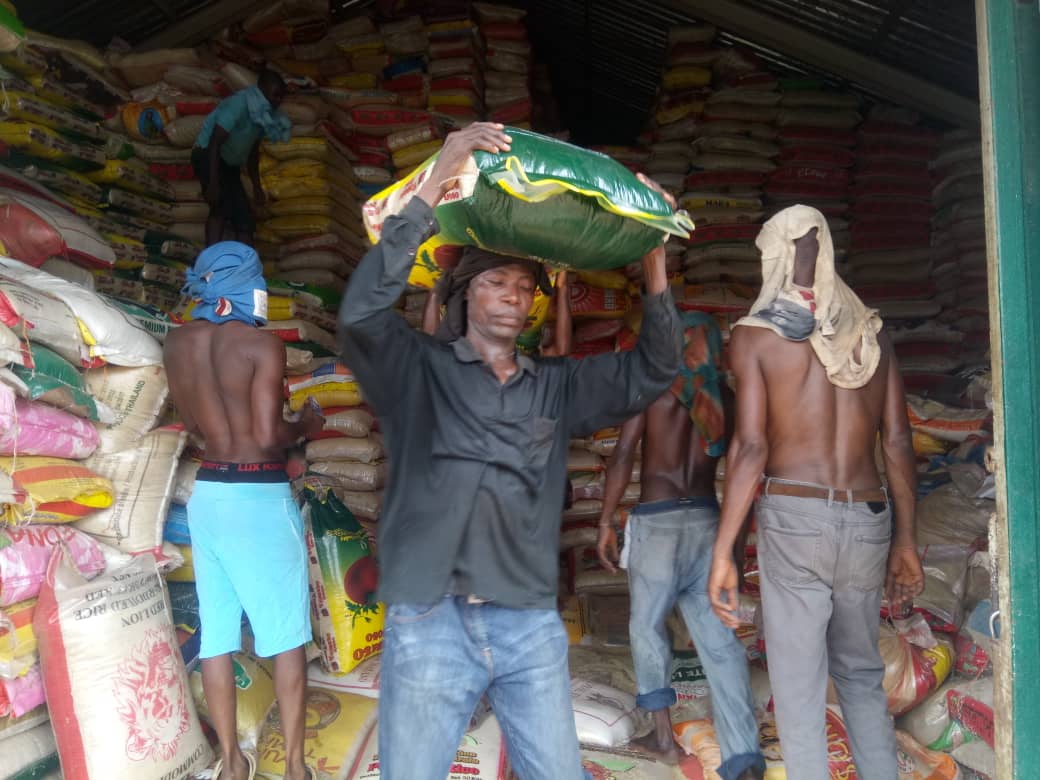 He added that Customs had commenced donation of relief items were distributed to a total number of 134 orphanages with a cumulative number of 7,350 orphans in Lagos, Ogun, Oyo, Osun, Ondo and Ekiti states.

Comptroller Yakubu in a statement sent newsmen said, “In carrying this assignment, we are strictly guided by the directive to ensure that these items are given to only recognized homes.

“The allocated items are escorted with landing certificates which must be signed by operators of the homes upon receipt of the items. This is to ensure that all allocated items get to intended recipients.

“Apart from being an official assignment, we see this exercise as being spiritually rewarding and appreciate the Comptroller-General of Customs, Col. Hameed Ibrahim Ali (Rtd), for considering us worthy of carrying out activities that positively impact on the lives of orphans.

“As noble as the intention of Federal Government is, we have discovered that some unpatriotic elements are cashing on this exercise by going to orphanages pretending to be working for the service, collecting documents supposedly for the committee.

The obvious criminal intention to extort money or some of the items for “facilitating” the allocation is not lost on us.

“Already two people impersonating the committee have been arrested and detained at Seme border.

“For the avoidance of doubt, the service has not permitted any person or organization to contact orphanages, IDPs or indeed any vulnerable group on the belief of the committee.

“We have our own way of identifying and verifying such homes or groups that qualify for the ongoing distribution.

“As the Sub-Committee moves to Zone B, Kaduna and other northwestern states of the country in this ongoing distribution, we are determined to ensure that those that fall within our mandate get these items in a transparent manner.”

Ogun Customs intercepts 29, 905 bags of foreign rice, others in 6 months

The Ogun State Area Command of Nigeria Customs Service has generated in over N6. 735billion revenue from January to June this year. This was against...
Read more
- Advertisement -