An employee of Diamond Bank Plc has been remanded in prison custody by Justice Oluwatoyin Taiwo of the Special Offences Court, sitting in Ikeja, Lagos, pending the fulfilment of his bail terms.

The banker was brought before the judge on a four-count charge bordering on stealing to the tune of N81.720 million. 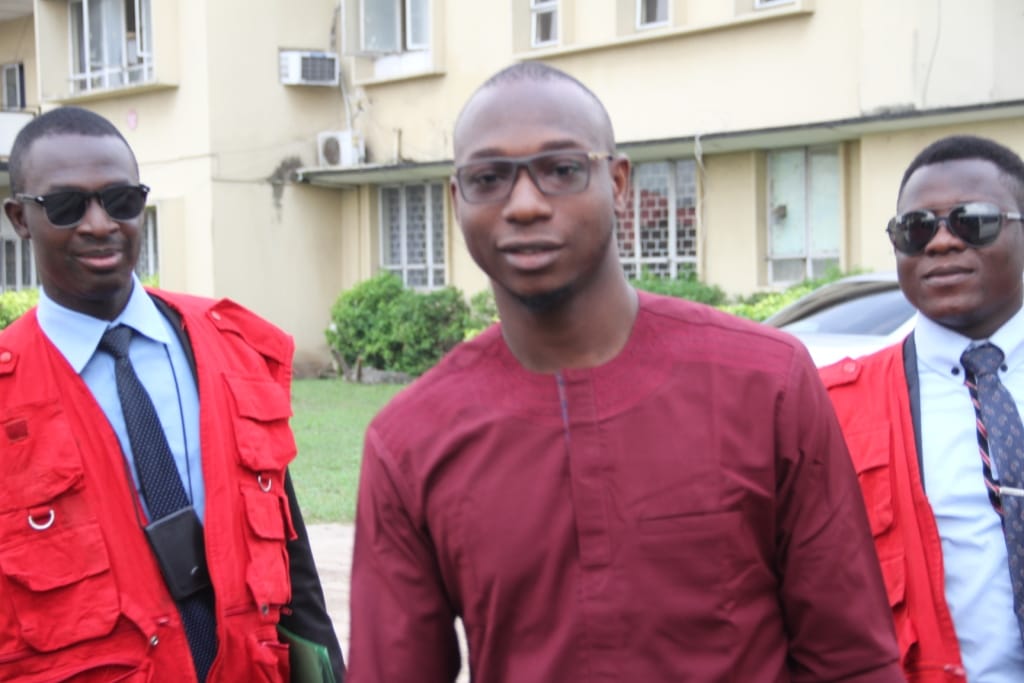 “That you, Oladimeji Balogun, sometime between May 30 and June 2018 in Lagos, within the jurisdiction of this honourable court, dishonestly converted to the use of Balogun Zainab Omohomo, the sum of N35 million, being the property of Finni Oluwakemi and committed an offence contrary to Sections 278 and 285 (1) of the Criminal Law of Lagos State No. 11, 2015,” one of the counts read.

When the charges were read to the accused person, he pleaded not guilty and in view of his plea, the prosecution counsel, A. Mohammed, asked the court for a trial date and also prayed that the defendant is remanded in prison custody.

Read Also:  Diamond Bank To Give Away N600m In DiamondXtra Bonanza

However, the defence counsel, Adekunle Oyesanya (SAN), informed the court of a pending bail application on behalf of his client and prayed the court to grant Mr Balogun bail.

The judge consequently granted the defendant bail in the sum of N10 million with two sureties in like sum.

One of the sureties must own a landed property in Lagos. The other surety must be a close relation of the defendant, must be gainfully employed and produce three years tax clearance certificate, the court held, while the matter was adjourned to April 9, 2019, for the commencement of trial.

Incidents of fraud and forgeries are highlights of the 2019 financial reports of Fidelity Bank. The bank, established in 1988, recorded a total of...
Read more

Five Tips for Managing Fraud in an Online World

The accelerated shift to digital commerce in recent months has brought along with it a dramatic spike in online fraud. In the first quarter, over...
Read more

The Central Bank of Nigeria (CBN) wishes to alert the general public that cybercriminals are taking advantage of the current “COVID-19” pandemic to defraud...
Read more