The Chief Executive Officer, MTN Nigeria, Ferdi Moolman, Wednesday put the total value of investment made by the telecommunication company since its entrance into the Nigerian market at N2.5 trillion. 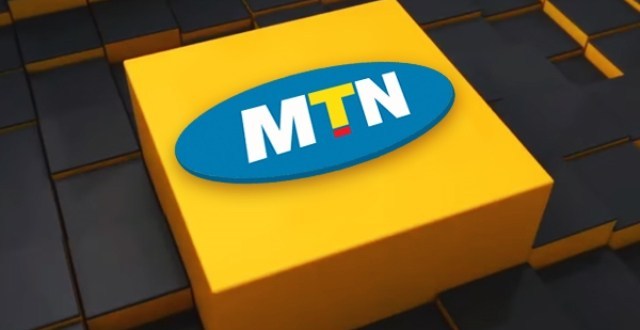 Ferdi Moolman, who disclosed this during an interactive session with journalists in Lagos, said the telecom company invested N184 billion on network expansion in 2018 alone.

“A large part of our success is that we kept on investing in network, even when the naira was devalued. And you need to understand the impact of that devaluation on our network because the electronic equipment we use are imported,” he said.

He reiterated plan by the Telco to list on the Nigerian Stock Exchange (NSE) before the end of third quarter of this year.

According to Ferdi Moolman, save for the disagreement MTN Nigeria had with the Central Bank of Nigeria (CBN) last year, the company would have gone ahead with its listing plan.

He explained: “There was a lot of work that we did on the listing and our target was to list in 2018. We are a private company at the moment and we need to change to a public company before we can list.

“We need to send our directors for training to comply with the Securities and Exchange Commission and the Nigerian Stock Exchange requirements to be able to list and a lot of work went on at the backend on the listing. Then, the CBN issue happened.

“The truth be told, if we had listed while the CBN issue was on, we would have been negligent. That is because we would have gone to offer our shares to the public when we had an issue at hand with the CBN that was substantial. If I remind you, they (CBN) were talking about $8 billion. “So, I can’t go and list and offer my shares to the public if I have this thing hanging over my neck. We thank God we were able to resolve this on 24th of December. “So, we are working towards the listing and we plan to do the listing before the end of first half 2019 or probably before the end of quarter three.

“So, there is a clear drive in doing the listing. It is something we have always wanted to do.”

He, however, pointed that 20 per cent of MTN Nigeria shares are currently owned by Nigerians today.

“It is just that it is not publicly traded. We trade over the counter, which is a process that Stanbic IBTC manages for us, where about 10 per cent of our shares are traded. So, it is our target to do the listing,” he said.

“If you go to the Nigerian Communications Commission website, you might see 68 million. But when we look at subscribers, we are looking at those that can generate revenue for us.

Presently, MTN Nigeria covers about 154 million Nigerians on its 3G network and 57 million persons on its 4G.

From the onset of the Coronavirus, there has been the unuttered and unmet request from our children, “We miss our friends, we want to...
Read more
Real Estate

The Lagos Government has reviewed the Land Use Charge (LUC) Law by reversing the rates to pre-2018, thereby undertaking reforms to reduce financial pressure on citizens...
Read more
- Advertisement -

MTN Nigeria Communications Pic, MTN Nigeria, one of Africa’s largest providers of communications services which has a clear vision to lead the delivery of a bold,...
Read more

MTN Nigeria Communications Pic, MTN Nigeria, one of Africa's largest providers of communications services which has a clear vision to lead the delivery of...
Read more

In an effort to accelerate and deepen the growth of online education in Nigeria, leading telecoms operator, Airtel Nigeria, has announced a partnership with...
Read more
- Advertisement -