Budweiser, a beer brand from International Breweries, made a strategic entry into the Nigerian market in 2018 arresting consumers’ attention with the launch of its global campaign “Light Up the FIFA World Cup” as the official beer of tournament hosted by Russia. The global brand followed-up the heavy marketing campaign with other experiential activations such as the Bud X gig and quickly became a household name; disrupting the two-horse race between Heineken and Guinness. 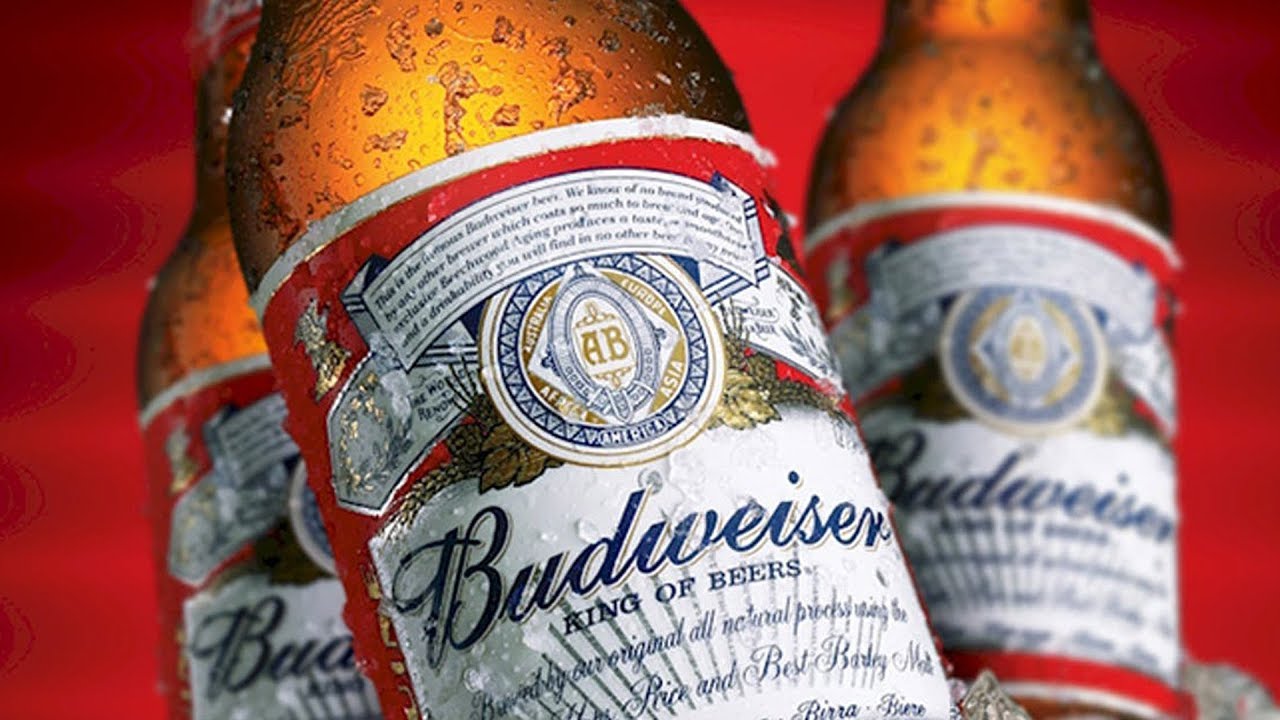 But its recently launched campaign tagged King’s Stitch, has been described as “below expectation” from the ‘King of Beer’. The new ad was an imitation of fashion brand Diesel’s Autumn/Winter 2018 campaign which featured some of the world’s most polarising celebrities, from Nicki Minaj to Gucci Mane, Bella Thorne, Tommy Dorfman and Yoo Ah-in and model Jonathan Bellini on anti-cyber bullying.

Similarly, Budweiser’s new ad, the King’s Stitch is a movement borne out of the need to safeguard the Nigerian youth who are often misunderstood. According to the Consumer Connections Manager, International Breweries, Ms. Jumoke Okikiolu, speaks to young Nigerians who are bold enough to be authentic even when society tries to inhibit their self-expression.

The new campaign which was to help Generation Z to be true to themselves, build their confidence, address injustices and inequalities appeared to have been delivered imitating the concept of Diesel without being apologetic about it.

The Budweiser ad featured celebrities who have defied gender norms and used fashion as a statement of independence. Some of the pop culture stars that featured in the playact include Teni the entertainer, model Uche Uba, Ebuka Obi-Uchendu, Tomi Thomas and Adetutu Alabi.

The King’s Stitch campaign has since generated mix reactions from consumers, marketing experts and other stakeholders.

“So when I first saw this (the King’s Stitch campaign), I was happy and I gave kudos to the team. I mean, it’s unusual, the ad was just all shades of Awesome! The Storyline was impeccable and the visual was lightup! Little did I know, until a friend of mine noted that this Ad was lifted cover to cover from the story content even to the camera transitions” says Aliyu Olarenwaju Kayode, a Budweiser consumer.

“Like first I didn’t wanna believe it, while the video he sent was loading on my WhatsApp as I patiently waited for it to download, I wanted to ask him, “Do you know that this is Budweiser we are talking about here” if it’s true, the damages will be too much for a reputable brand like this” and before I could even type that finish, the first thing I saw bursted laughter out of me.

“Remember in school, when you spy someone in a test or an examination, it’s not difficult to know and sometimes it’s not even difficult to know who copied who. So yes, “great artist steal”, “no idea is new in the world”… These words are true but let me redefine that to those people abusing it. First, to successfully steal something, you must have gone away with it, you must have changed the color of the body to something else to deny future claim from the real owner, you must have even subtracted from the original attributes and added something new.

“That is what it means to successfully steal something. For example if i steal a pair of jeans from my neighbour’s hanger, first thing I wanna do is cut it patches and probably the length, now this will make it look like a crazy jeans type of jeans or a three-quarter type of jeans, so that when she sees it, she will say “Oh this is not mine” Haven’t established this… It’s possible for two brands to have same brief. In this case of Budweiser and the Clothing Line. Its obvious they’re trying to reach out to the youths to be themselves regardless of how the society perceives them – Which is a concept a thousand brands can adopt at once cos it’s a relatable content that’s not exclusive to one person. It gets Shady when you lift another brands idea of the same content.

“I mean there’s a different way to say this story without committing this lifting blunder. But No, the Creative Agency behind Budweiser had to Copy from the Story Telling to the Visual Construction. It’s very unfair to the clothing brand that already spent much on bringing the idea to life. NOW WHO SHOULD BE HELD RESPONSIBLE FOR THIS? Certainly the Creative Agency that have been paid to create something different but decided to lift another Ad. Personally, in this Nigeria, Most Creative Agencies are intentionally crippling creative director ideas in the sake of either budget padding or fear of exploring. They’ve decided to just confide themselves to a particular space or use existing materials. This is bad and there’s nothing creative about it”, he posted.

Another consumer, Kelvin Jemide wonder why a global giant like Budweiser will struggle with creativity and copy the exact story line of Diesel campaign. “Couple of days ago, I watch the Diesel campaign online and I love the way the message of ‘breaking the barriers’ was delivered. I was so surprise to see the replica of the campaign by Budweiser Nigeria. It shows lack of creativity and I was so disappointed. Sincerely I expected more from such giant brand”, he said.

“In as much as we’ll love to ignore the replication of the Diesel campaign, it is imperative to let brand owners to be aware that the Internet has made the world a global village, consumers are watching and paying attention to global marketing campaigns. Such imitation could cost a brand consumer trust. It’s good to tell authentic story”, Marketing Communication expert, Susan Amangbo said.

A fashion design, Lola Abiodun also opined that the world is changing and storytelling and advocacy campaign will help brands to gain emotional connection with their consumers.

“The Diesel brand is well known for creating provocative ads. Over the years, the brand has created some of the world’s most controversial advertising campaigns, tackling issues such as politics, religion, sexuality and race. The Autumn/Winter 2018 campaign was launched to mark its 40th anniversary last year. This is also similar to Nike’s recent campaigns as well. All these earn the brands empathy and increase their brand loyalty even though some customers might not be okay with it’.

HANOI, VIETNAM - Media OutReach - 4 April 2020 - In response to the call of the General Secretary, the President, the...
Read more
Brand News

Africa’s leading e-commerce platform, Jumia, has announced a number of actions to support the fight against the COVID-19 pandemic. “The last few weeks have been...
Read more
Health

Having observed the trend in respect of COVID-19 and the pos­sibility of its unde­terminable spread, the Government of Ondo State has ordered the closure...
Read more
Business & Economy

In the just concluded week, President Muhammadu Buhari, on Thursday, met with the Presidential Committee on the Impact of the Coronavirus on Nigeria’s Economy...
Read more
Business & Economy

Africa’s leading e-commerce platform, Jumia, has announced a number of actions to support the fight against the COVID-19 pandemic. “The last few weeks have been...
Read more

In the just concluded week, President Muhammadu Buhari, on Thursday, met with the Presidential Committee on the Impact of the Coronavirus on Nigeria’s Economy...
Read more

In the just concluded week, amid further drop in crude oil prices, especially Bonny Light which fell to USD21.41 per barrel on Thursday, April...
Read more