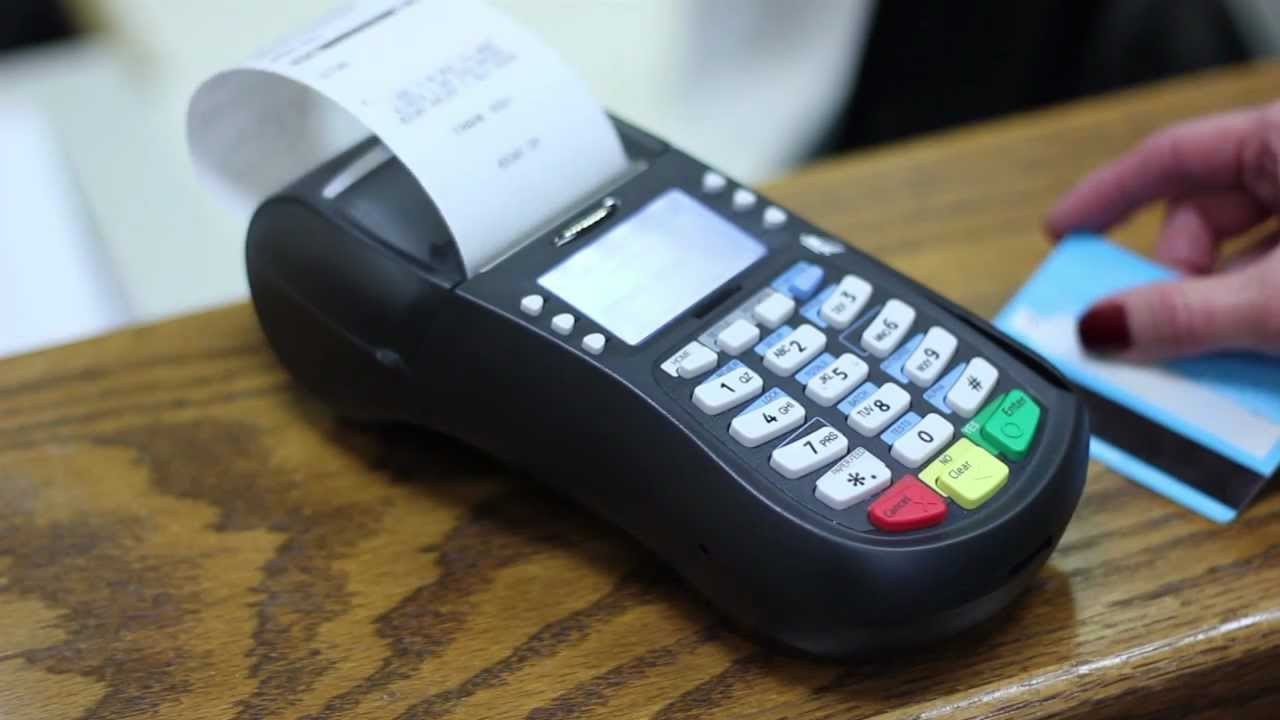 NIBSS Acting Managing Director, Niyi Ajao, who disclosed this during a press briefing in Lagos, said the agency was aware of the poor transaction network going on in the country, and pains it has caused to e-payment users.

He said the move was to improve on poor network quality for e-payment transactions by extending the time it takes to complete a transaction, especially, POS and restore confidence in the e-payment system.

Ajao said that NIBSS facilitated 285 e-payment transactions in 2018, and that the transaction volume will hit 600 million by this year end.

He explained that transaction timeout is the total turn-around-time (TAT) for a POS transaction cycle from the time it is received from a POS to the time a response is sent back to the terminal. “This TAT had been configured at 15 seconds in agreement with banks and processors. However, delayed responses from Issuers after this timeout in recent times could cause authorised debits not to return to the terminal before the set TAT, hence the adjustment to 45 seconds,” he said.

He said there has been several meetings between the Central Bank of Nigeria (CBN), banks and Payment Service Providers on the need to improve transaction quality and provide seamless e-payment services to customers.

According to the NIBSS boss, the adjustment to the timeout will be done on March 22, and is meant to reduce the number of failed transactions in the country.

He said the reversal for failed transactions is one area that NIBSS will henceforth, pay more attention to, so as to strengthen e-payment users confidence in the system.

“Whenever there is a transaction decline the system is supposed to reverse the transaction such that a debited cardholder would receive a reversal credit. Delays on reversal could be caused by platform downtime, network issues at processor level or delayed responses and Issuer/Switch Inoperative – Processor or bank is not available to receive the reversal even when it’s transmitted by NIBSS.”

He said that NIBSS has taken remedial actions in fixing the rising e-payment challenges in the country, by fixing all platform application issues by  February 21; network remediation carried out with concerned Processor and implementation of a secondary process whereby all reversals for any business day are re-transmitted between 10pm and 12 mid-night to return credit back to cardholders through their banks/Processors by March 22.

COVID-19 Impact on Enterprise and the IoT

A postgraduate student of the University of Lagos (UNILAG), Aniekan Charles Ekong has been charged to court by the Police for defrauding Konga to...
Read more
Business & Economy

The outbreak of the COVID-19 pandemic added a new layer of concern for most of the consumer goods players as lockdown in key revenue-generating...
Read more
- Advertisement -

Visa and Pesapal Partner for Connected Payments in Africa

Losing your phone and wallet or having them stolen can be very frustrating. However, in case that happens to you, there is no time...
Read more

How fintechs are making Africa a leading global innovation hub

In a continent where over 60% of the adult population is unbanked and the financial sector is considerably underdeveloped, fintech has been a welcomed...
Read more