Champion Breweries Plc, 2018 Audited full-year results of the company dealings in brewing and marketing of alcohol and non-alcohol beverages in Nigeria showed a marginal decline in its top line of 0.28%, arriving at N4.763 billion from N4.777 billion garnered same period in the preceding year of 2017. 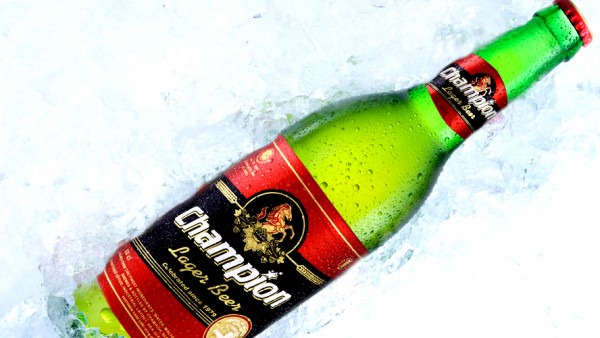 N263 million reported loss after tax for the period under review is also a huge 150.97% bottom-line decline when compared with the previous N517 million of 2017. The contributing factors among others is an increase in the company’s cost of sales as well as an increase in general and administrative cost.

Consequently, the company’s shareholders’ earnings per share dropped by 150.97% below N0.07.

The company’s management did not include dividend information alongside the audited results released through the NSE on March 21st, 2019

Ownership structure has changed over the years, Champion Breweries Plc is today under the technical supervision of its controlling shareholders, a global beverage giant Heineken NV, and this has put the Company instead to even surpass every previous achievement on sales, consumer satisfaction and community engagement.

The Company became a public limited liability company and was known as “Champion Breweries Plc” on the 1st of September 1992 and was listed on the Nigerian Stock Exchange (NSE) on September 1, 1993. In December 1976, “Champion Lager beer” was officially commissioned and successfully launched into the market.

Since last month, all Heineken® beer for the Dutch market has been brewed completely green. With Heineken® Netherlands’ mission to be fully circular by 2030,...
Read more