The National Hajj Commission of Nigeria (NAHCON) has defended its 2019 proposed budget of N1,492,160,210 before the Senate Committee on Federal Character and Inter-Governmental Affairs. 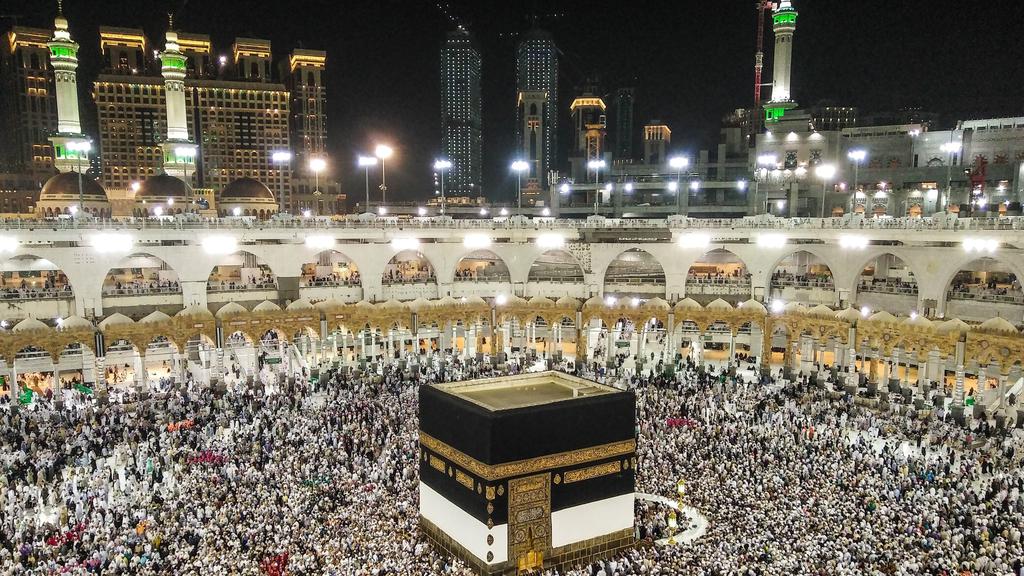 The Head, Public Affairs Division of NAHCON, Mrs Fatima Usara, made this known in a statement on Friday in Abuja.

She said the Commission also made presentation before the Senate and House Committees on Foreign Affairs as part of the budget defence.

She said that the Chairman of NAHCON, Abdullahi Muhammad, thanked the National Assembly members for their continued support and cooperation with the commission.

Usara said the chairman implored their support to facilitate timely release of the budget to enable the commission discharge its responsibilities unhindered.

She said that Muhammed addressed concerns raised by the members bordering on abscondment, drug and human trafficking, private tour operators breaching contract agreement with pilgrims among others.

Usara said the chairman assured the members that most of such acts were not during Hajj journeys, adding that no case of drug trafficking was recorded during Hajj in the last two years

The Lagos State Government said that it has identified Badagry and Epe as the proposed locations for the establishment...
Read more
Business & Economy

London, 08 July 2020 - Moody's Investors Service has completed a periodic review of the ratings of Access Bank Plc and other ratings that...
Read more
Business & Economy

At the height of the pandemic in Mar-2020, stock markets crashed to the levels not seen since the Global Financial Crisis 2008/9 as investors...
Read more
Brand News

The Lagos State Government has expressed its determination to put necessary strategies and machinery in place towards ensuring that the number of intending pilgrims...
Read more

The National Hajj Commission of Nigeria, NAHCON, has invented a descending analysis of the charges for the 2019 Hajj operation.  This was in a report...
Read more

Emirates has declared intentions to run flights to aid promote travel for Nigerian pilgrims heading to and from the Kingdom of Saudi Arabia for...
Read more
- Advertisement -