5 Meals Puyol Should Try On His First Visit To Nigeria

The UEFA Champions League has over the years provided a platform to showcase the talents of some great football legends, and one of the undoubted folk heroes from the competition is the Spanish air master, Carles Puyol Saforcada, popularly known as “The Wall”.

Many call him “strong”, “quick” and “mature” while some just label him as the wall between you and your glory because of his defence prowess. Puyol is one player that everybody loves to watch as he is regarded as one of the best defenders of his generation. 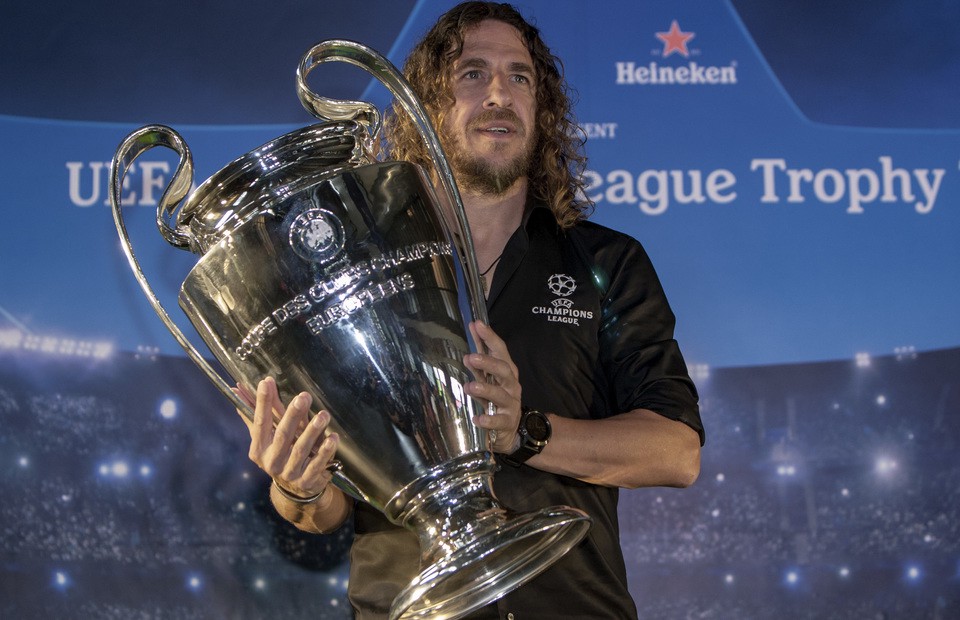 Puyol who was Barcelona’s captain from August 2004 until his retirement in 2014, has won 20 major titles, including six La Liga trophies and three Champions League titles.

It was recently announced that Puyol will be on the UEFA Champions League tour presented by Heineken® and here are the 5 meals Puyol just has to try when he comes to Nigeria: 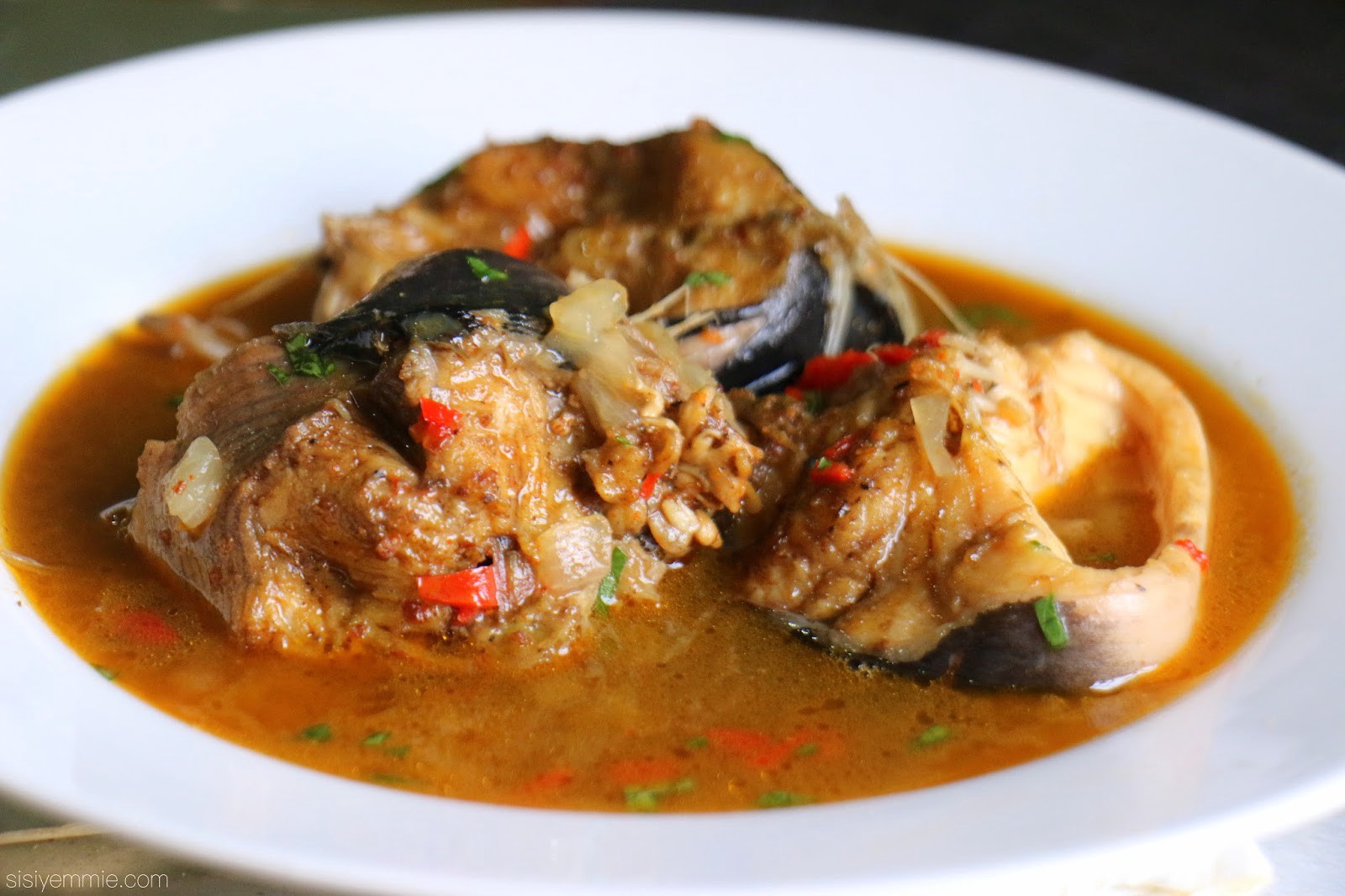 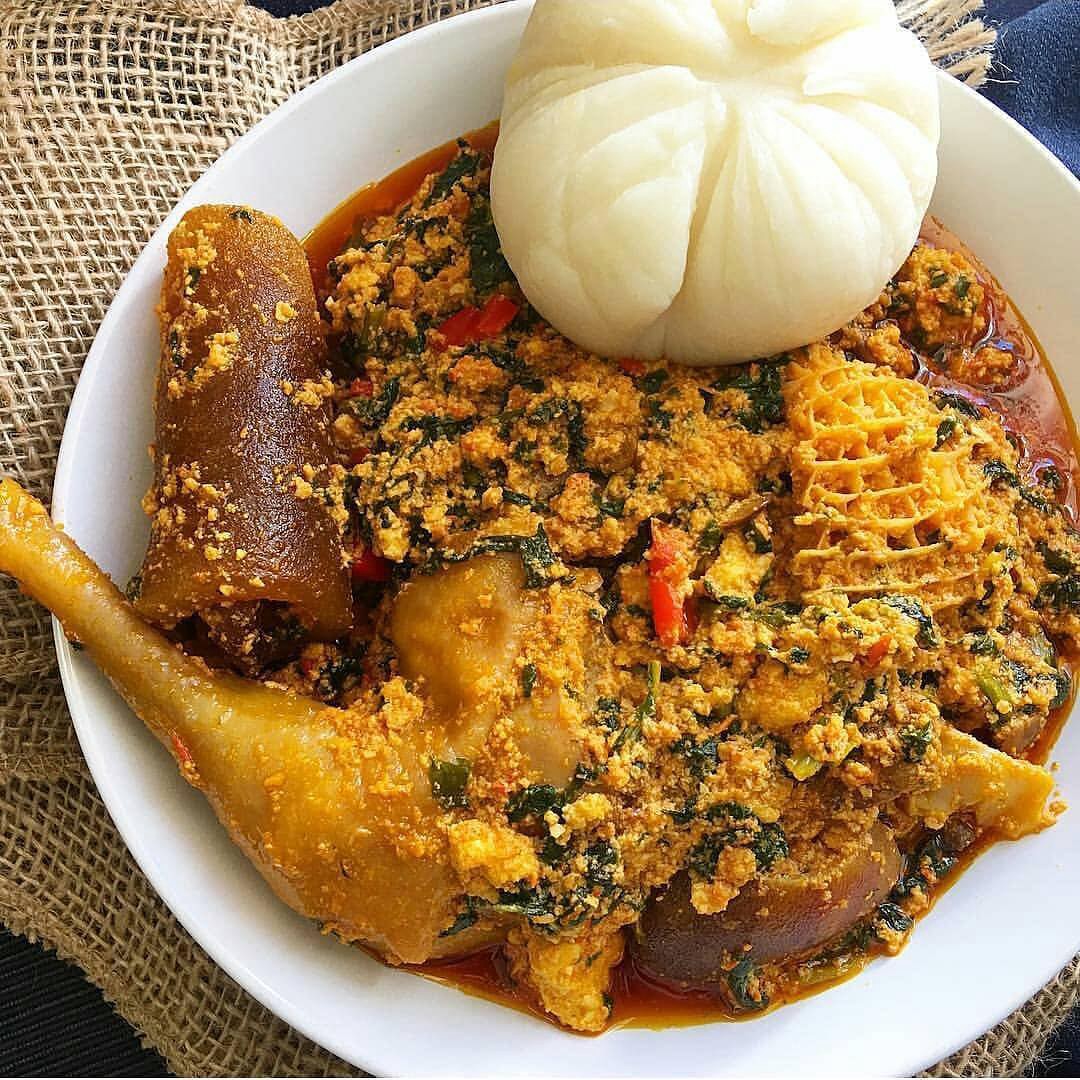 Read Also:  How ‘Xtra’ can you go? The new Dominos Pizza Menu will leave you craving for more!

And that’s it! Our top five meals!

What other meals do you think Puyol should try?

Heineken has reported that its beer sales have been significantly impacted by the coronavirus outbreak, with global beer volume sales falling 14% in March. Heineken,...
Read more

HEINEKEN announced today the measures it has been taking since the beginning of the COVID-19 outbreak to support the health and livelihood of employees...
Read more
- Advertisement -