Borno state has completed its PVC pipe factory. With the capacity to meet up the demand of the entire North East, stop purchases from Lagos, and still export enough to Chad.

Engineer Ibrahim Ali, a former Minister of State, Petroleum Resources and Coordinator of Borno State’s industrialization program, says the PVC pipe factory which will begin to roll out within the week has the capacity to produce Chad’s one year demand in just one month. 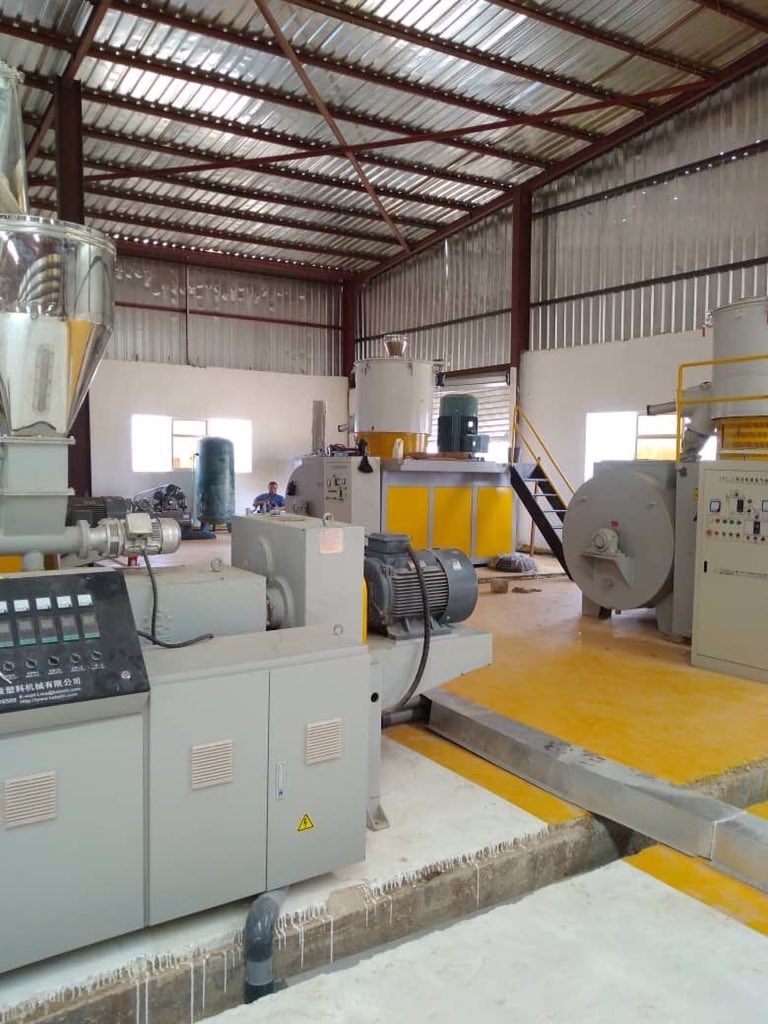 The PVC pipe factory will produce all types of pipes such as conduit, water hose and 64 variants of pipes, making it the most comprehensive ever in Nigeria.

According to the former minister, “This investment is coming after extensive and elaborate research into the profitability of PVC pipes and how they are critical in making life less costly and less complicated. Nigeria is a nation that is making a head way in its diversification program and this places emphasis on giving attention to agriculture in order to lessen our dependence on oil.

He noted that although there is a number of PVC pipe factories in Nigeria, the one in Borno is the most comprehensive in the country because it is the only one operating six lines of production. 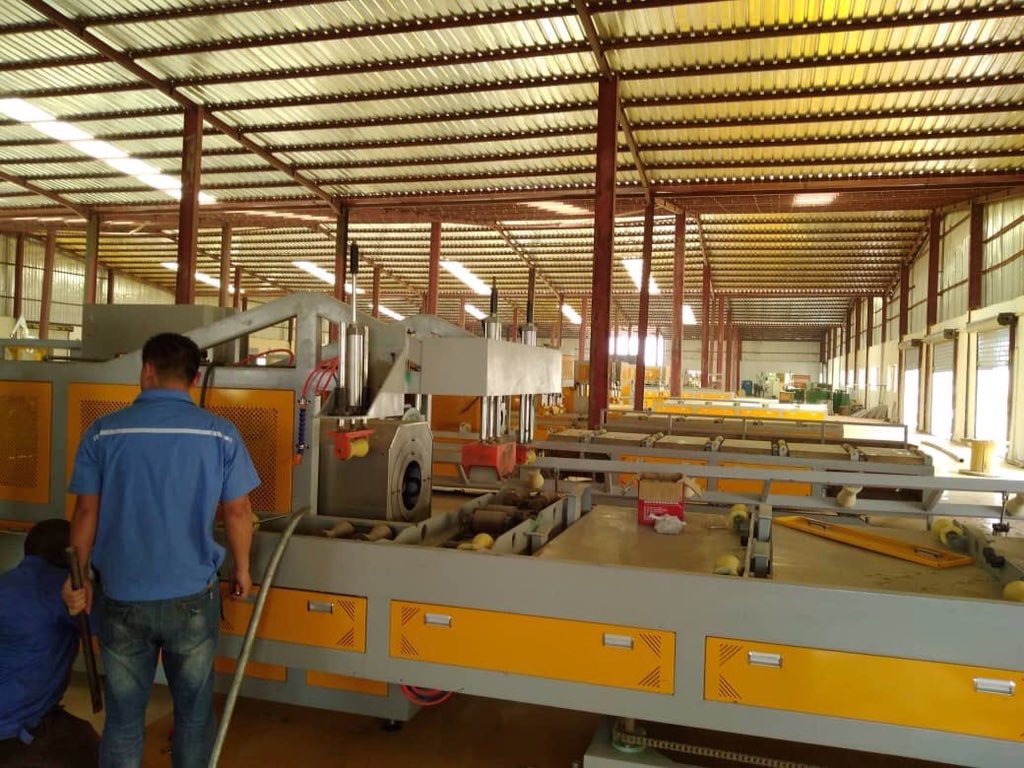 “All the six lines have been fine-tuned. The factory is 100% reliant on petrochemical elements and it may interest you to know that we currently procure all out raw materials from  neighboring Chad because even though we have four refineries in Nigeria, none is working at a capacity to supply us. The Kaduna Refinery alone would have been sufficient for all of our needs but because of the lack of production, we are left with no alternative than to source from Chad which is close to us.”, said, Engineer Ali. 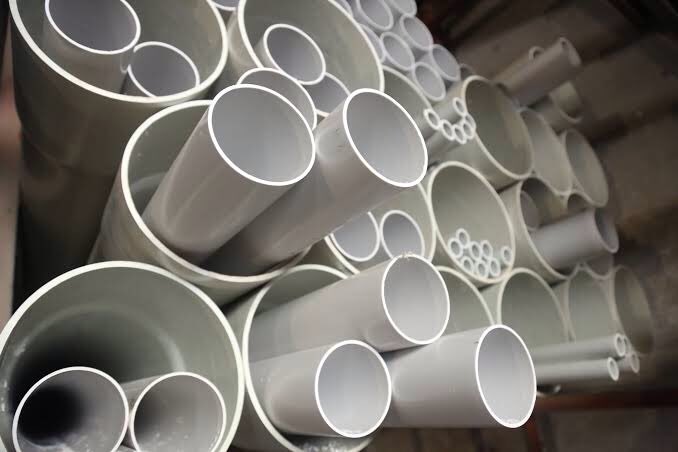 He reiterated further, “We left nothing to chance. We cannot fix a factory as big and as ambitious as this without doing the necessary research from all perspectives. In fact, we will have about the best quality PVC products in the Nigerian market. We have the latest equipment, high quality mix material, the best hands, manpower, the market, commitment and the enabling environment to succeed. Another contributory factor is Governor Kashim Shettima’s sheer courage, political will, his vision and foresight to perceive a good business and his commitment as soon as his conviction is made up. Just take the casing and the pipes for boreholes that we are going to produce, the technology we deploy is such that will produce pipes for all types of boreholes to stand any pressure.” 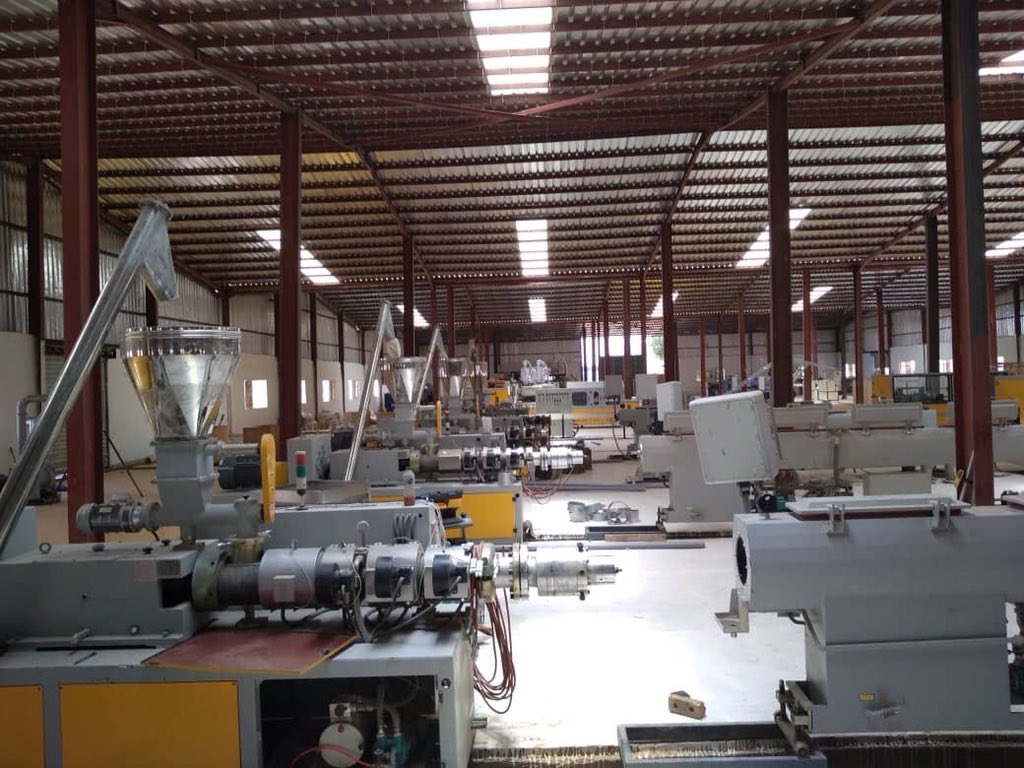 Within the PVC factory, there will also be a production of very high quality elementary school chairs, tables and desks among others.  which is still petrochemical by-products that are used to produce pipes.

“The Borno State government and indeed many state governments in Nigeria have prioritized education. In Borno, it is even more paramount in view of the mindless destruction of schools by the Boko Haram insurgency. You are aware that as a result of this, thousands of pupils are out of school and have been roaming the different IDP camps and other temporary places of abode. With a massive turn around in the education sector and provision of infrastructure by the Kashim Shettima administration, it behoves on us to also provide quality compliments and furniture to take care of the massive take-in of displaced and new pupils. Our target to secure patronage from other schools across the country and even beyond is hinged on the superior quality of our products. It is also important to look at the employment this has created for our graduates, skilled and even unskilled young men and women.”

“I would like to add that the over a dozen of industries that have been established by the Kashim Shettima administration, all of which have either been completed or are very close to completion have provided a platform for our emerging high tech and egg headed engineers and other scientists to sharpen their skills and improve their access to credible platform to either work or carry out research to influence our future growth and prosperity” says the former Minister of State.