To complete what has already been a completely memorable UCL season, Champions League supporters, Heineken entertained an amazing final match viewing at the all-new Heineken House in Lagos for hundreds of fans.

The match viewing which was spiced with a special performance from music star — MI Abaga had fans completely thankful for such an opportunity to experience football frenzy like never before. 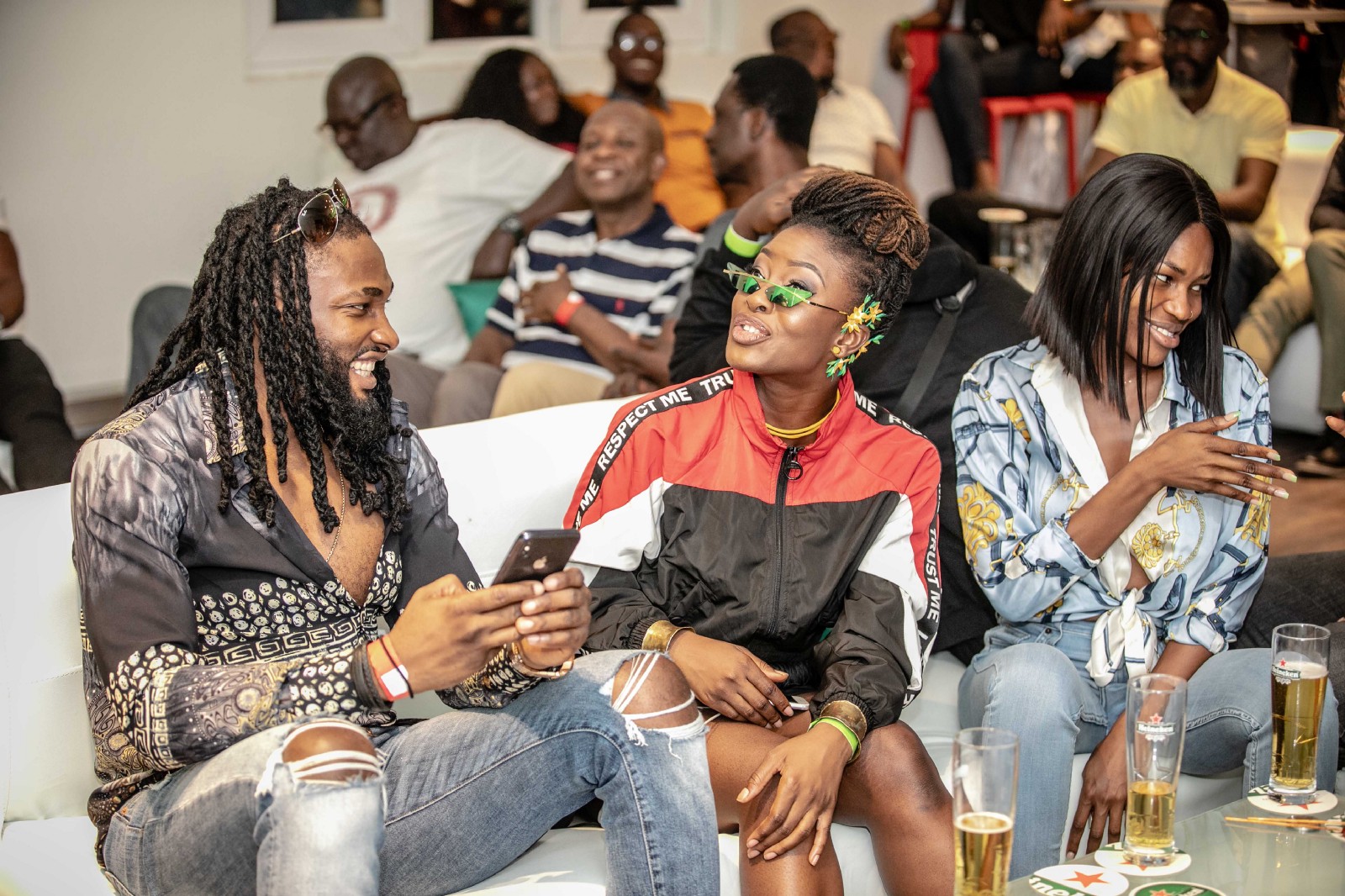 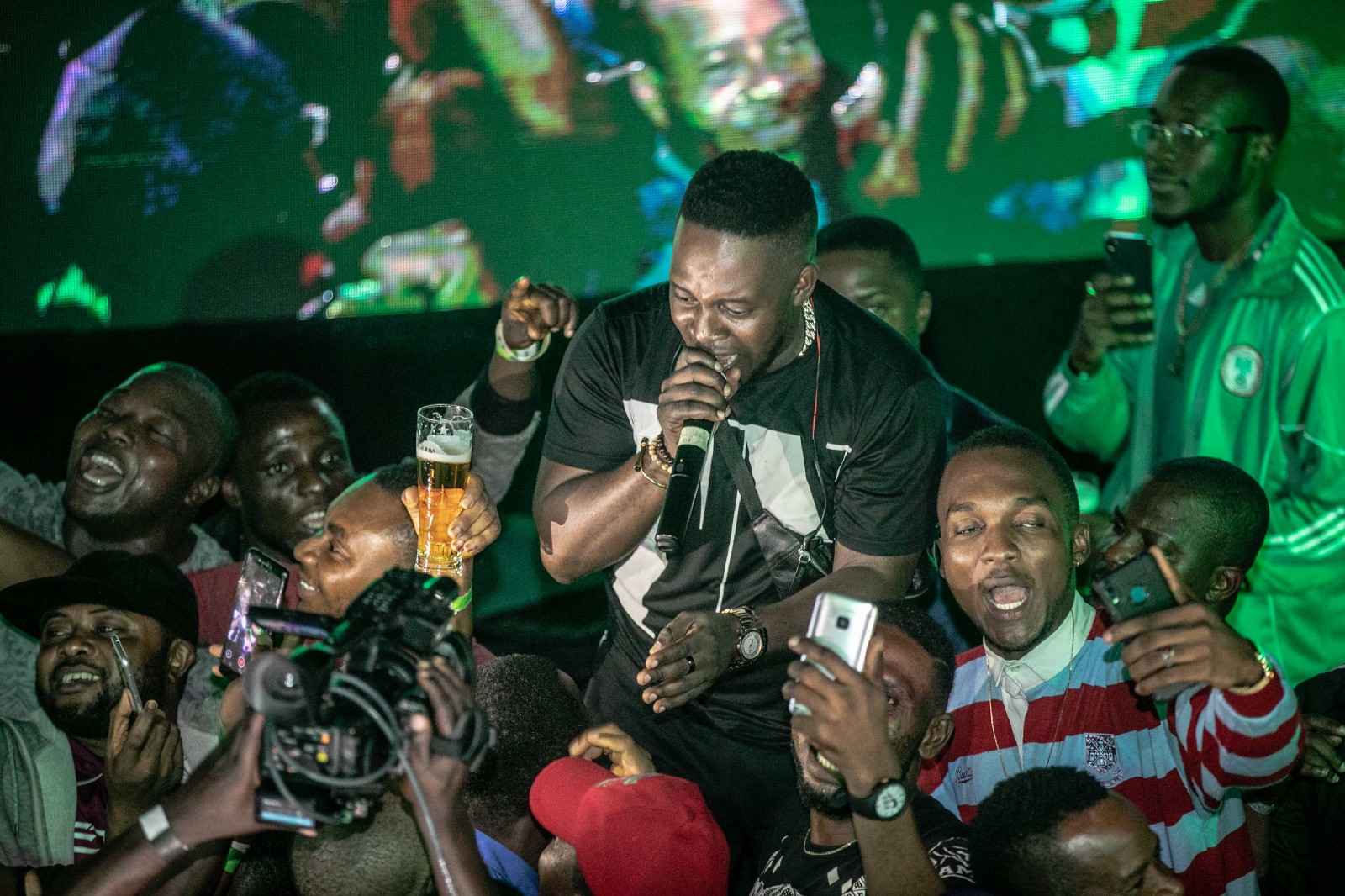 For Nigerian football lovers, this season’s UCL has been one to remember, and with all the football excitement fans had already gotten, there was no better way to cap things off than with another form of entertainment Nigerians crave. In one night, the lucky fans got the opportunity to dance to song after song from MI Abaga who coincidentally like Heineken is the Chairman.

This season alone, Heineken has done a trophy tour, bringing the UCL trophy to Nigeria in April; alongside FC Barcelona legend, Carles Puyol, then had a number of match viewings and sponsored 7 fans to watch the second leg of the semi-final — the famous Liverpool Barca game at Anfield. All these gestures were ways of appreciating the fans for a remarkable relationship that has consistently grown over the 20 years that the premium beer brand has been a Champions League sponsor. 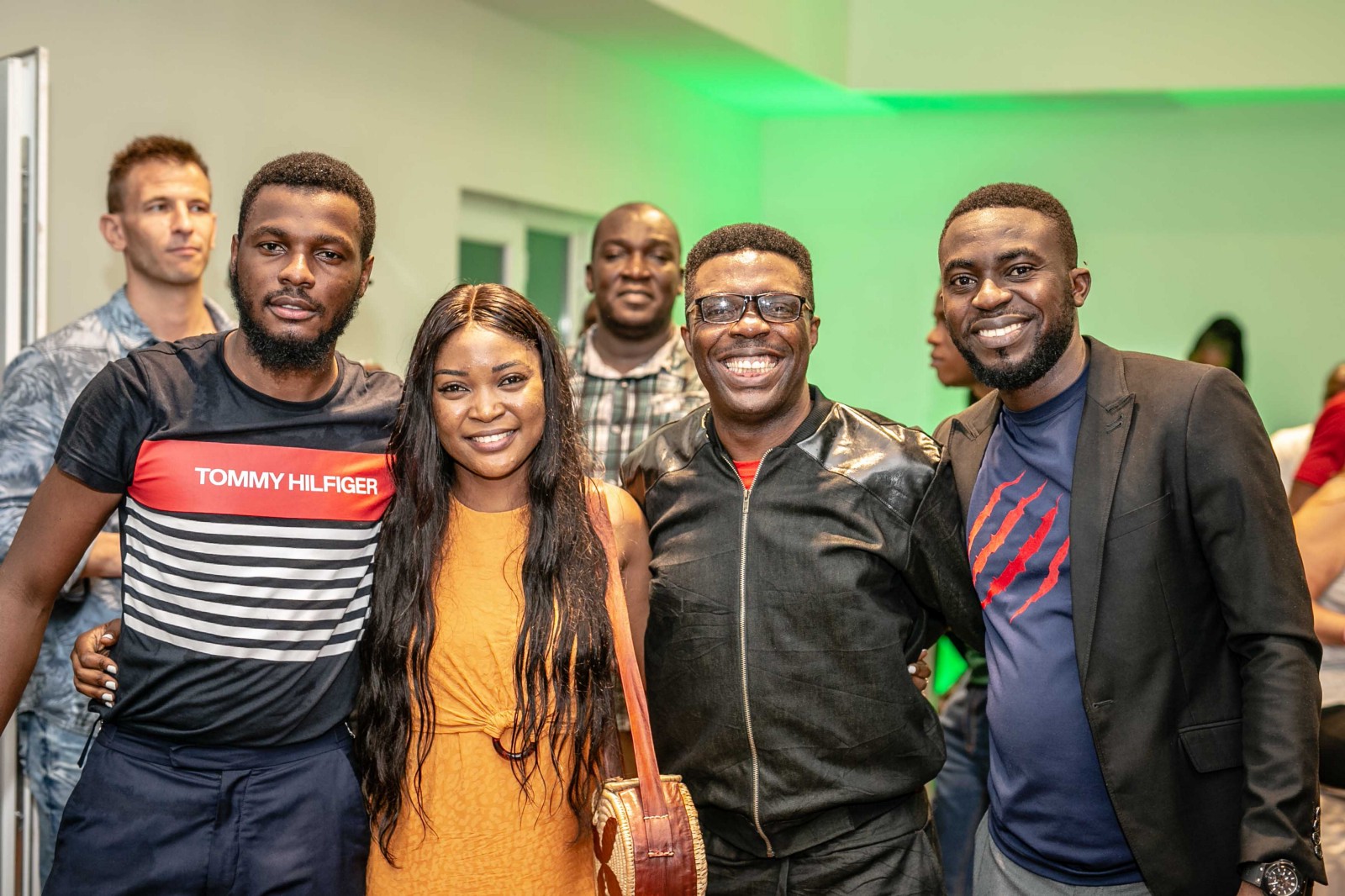 At the final match viewing, at the upgraded Heineken House, fans maintained an electric atmosphere cheering their teams and bantering one another.

Ending in a victory for Liverpool FC, The Reds got their sixth Champions League trophy, and the first for their manager, Jurgen Klopp. The huge following of the UEFA Champions League here in Nigeria had most of the fans present split over who to support, as well as some people who were just happy to watch the high tempo game they love the UCL for. Interestingly, the fans kept that electric vibe all through the night. 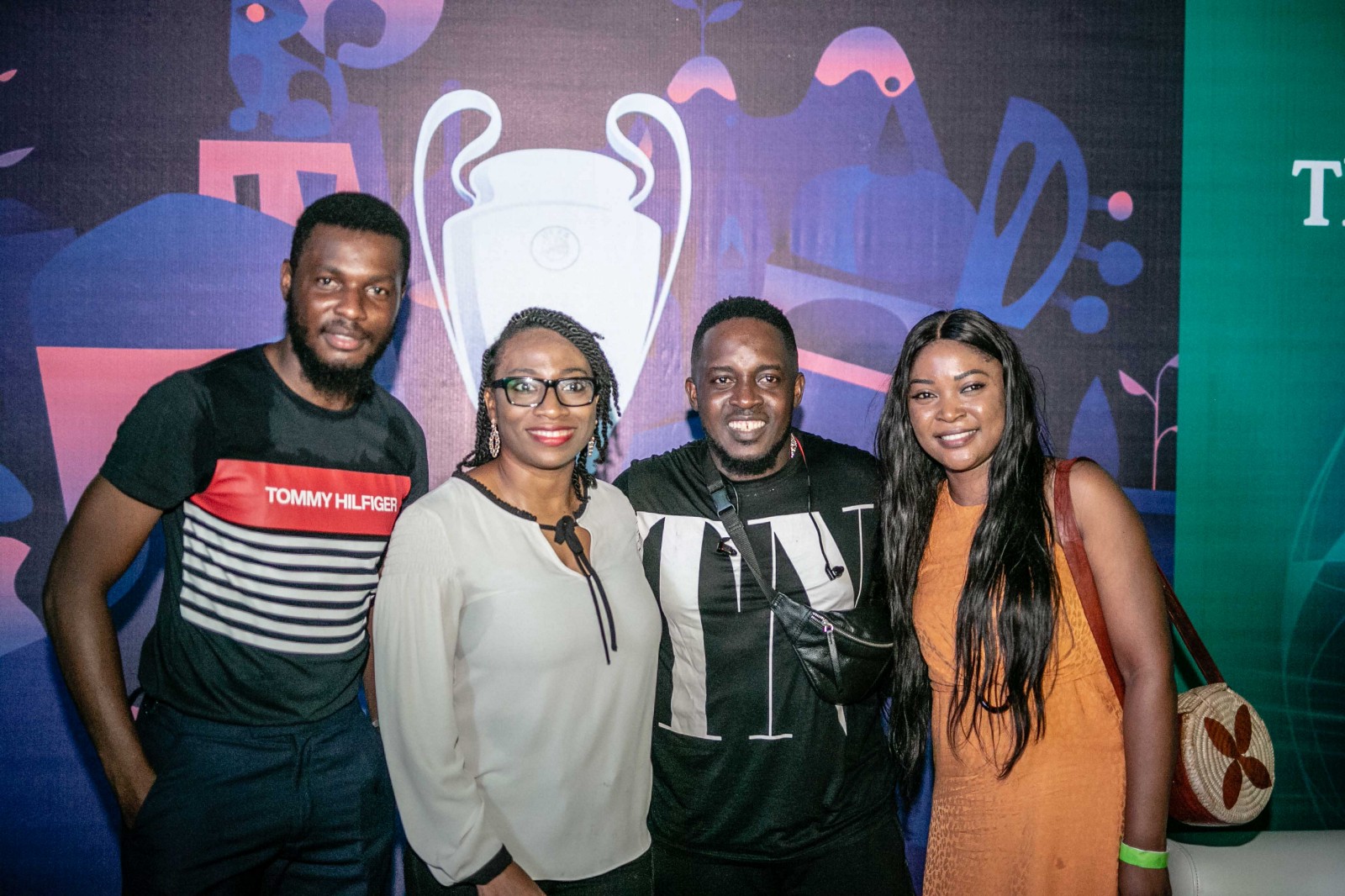 Thanking everyone for coming out and for a thrilling season, Heineken’s Senior Brand Manager, Mfon Bassey said,

“There is no other way this tournament can create this much excitement if it isn’t for you, and we as a brand are more than glad to bring you these unmissable moments every year.”

There was a little entertainment from DJ BigN to finish off the after party as everyone sang and danced along.

Read Also:  The Acquisition of a Major Nigerian e-Commerce Player will be a Cautionary Tale for Investors 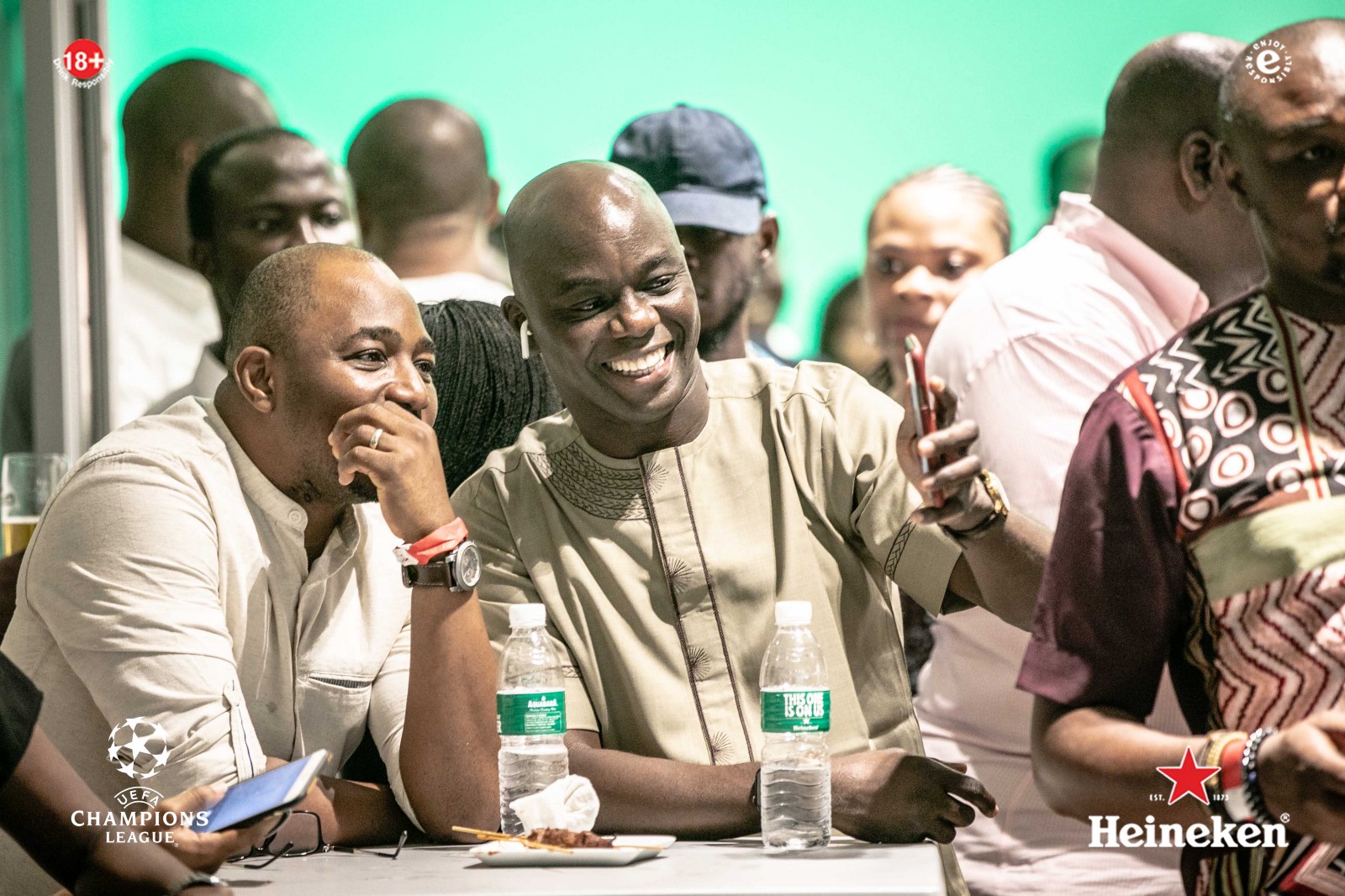 Last week, we projected in our Pre-MPC analysis report that the CBN Monetary Policy Committee (MPC) will leave all...
Read more
News

Major stock markets across the world this week witnessed significant profit-taking, as investors thronged towards safe-haven assets. This came as the fair of a possible...
Read more
Business & Economy

The average performance of manufacturing activities in leading economies across the globe in September 2020 shows that global recovery from the disruptive impact of...
Read more
Pay TV

Heineken Brouwerijen B.V, the majority shareholder in Nigerian Breweries Plc has further raised its equity stake in the brewer with the purchase of additional...
Read more

Heineken Brouwerijen B.V, a major shareholder of the largest brewer in Nigeria, has increased its stake in Nigerian Breweries, with the purchase of 144,965...
Read more

Heineken Brouwerijen B.V, the majority shareholder in Nigerian Breweries Plc has further raised its equity stake in the brewer with the purchase of additional 3,354,227 units (aggregate...
Read more

Nigerian Breweries' major shareholder, Heineken Brouwerijen B.V, has further increased its stake in the local brewer with the purchase of 194,599 additional units of...
Read more
- Advertisement -