Filed Notice of Appeal and Motion for Stay of Execution Against The Order.

The issuance of bench warrant against me by the Federal High Court, Ikoyi, Lagos, today, June 24th 2019 is an abuse of process taken too far by the Court and made without jurisdiction. The order itself is a nullity and does not have grounds on the law. 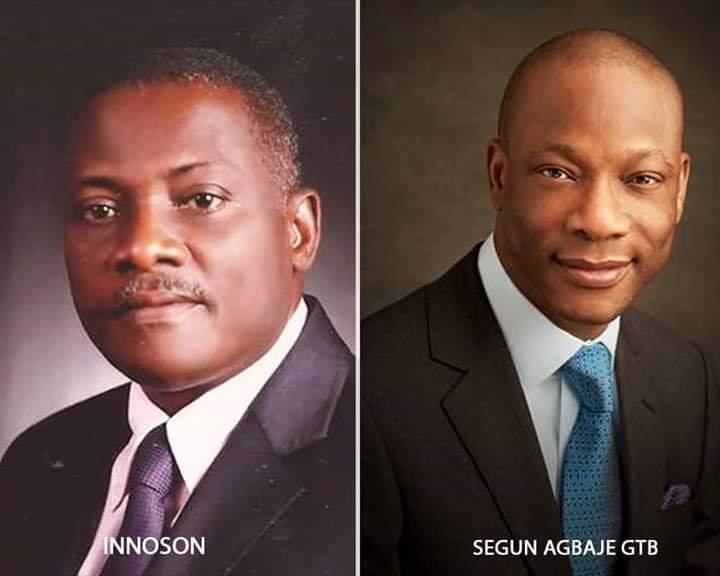 Thirdly, The said CHARGE NO: FHC/L/565/2015 which is a trumped-up was filed by the Police in 2015 and was equally withdrawn by the same police through its notice of withdrawal dated 17th February 2016 duly filed at the Federal High Court Registry Lagos.

GTB characteristically got the then Director of Public Prosecution of the Federal Republic of Nigeria (names withheld) to claim to have taken over the Charge/case using the name of the Attorney General of the Federation. This is after the Police have withdrawn the case.

Read:  Innoson to GTB: Allot shares to us if you can’t pay N8.7bn debt

Interestingly, that DPP involvement in this matter and his complicities therein led to his removal as the Director of Public Prosecution of the Federal Republic of Nigeria.

The argument on whether the Office of the Attorney General is empowered to take over a case that the Police have originally withdrawn is still going on at the Supreme Court.

Read:  Equity market gains 0.64% to extend uptrend to three days in a row

The public should be aware that this latest order is being orchestrated by Guaranty Trust Bank in order to force me to negotiate with the bank from a weaker position.

It will be recalled that in a decision of 27th February 2019 in Appeal No: SC.694/2014 between Guaranty Trust Bank PLC v Innoson Nig Ltd, the Supreme Court dismissed GTB’s appeal against the Court of Appeal’s judgment which ordered GTB to pay the judgment debt which with accrued interest is as at today over N9Billion.

I, therefore, advise the bank for the benefit of its shareholders to quickly comply with the Supreme Court judgment and pay the over N9billion judgment debt. Failure to do so within the short period of grace that Innoson Nigeria Ltd granted to the bank will lead to the final execution of the Writ of Fifa against Guaranty Trust Bank.

Meanwhile, I have appealed against the Order of Bench Warrant to the Court of Appeal and have as well filled a Motion for Stay of Execution of the Order.

Read:  Equity market gains 0.64% to extend uptrend to three days in a row

MultiChoice Nigeria has announced a number of initiatives to support the Federal and Lagos Governments’ efforts in ameliorating the impact of the COVID-19 outbreak...
Read more
Brand News

Today, the partners in the COVID-19 Therapeutics Accelerator announced grants of $20 million to three institutions—the University of Washington, University of Oxford, and La...
Read more