PepsiCo Inc., facing an industrywide backlash against plastic, will experiment with putting its Aquafina water in cans.

The beverage giant will begin selling the cans next year, offering them to partners such as stadiums and restaurants, PepsiCo said on Thursday. The company also will try out the repackaged product at some retail stores. 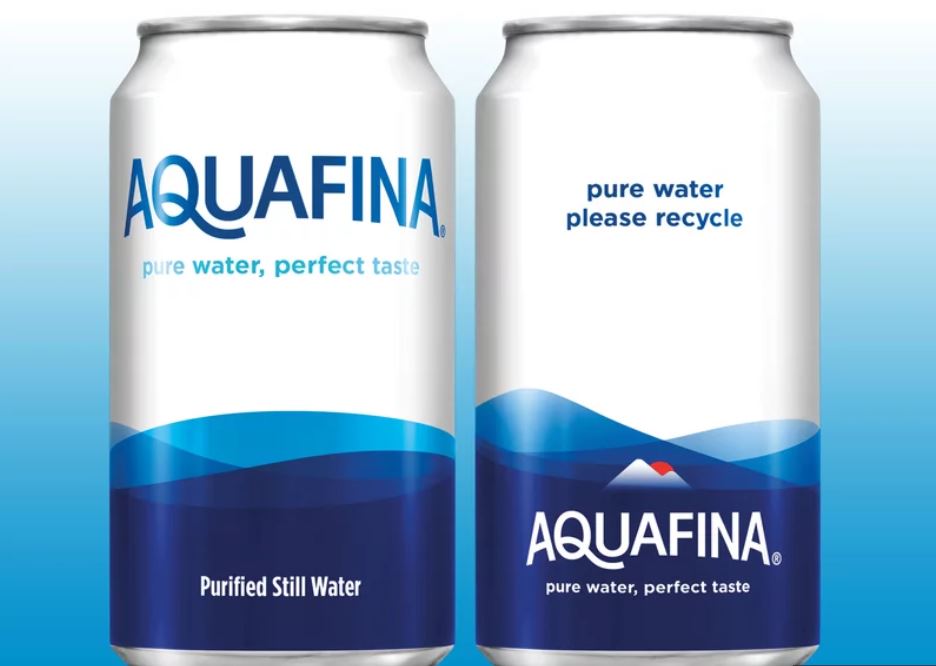 If the new packaging catches on, it would be one of the highest-profile cases of companies ditching plastic. Aquafina is a top-selling water brand in the U.S.—along with Coca-Cola Co.’s Dasani—and it’s nearly synonymous with the clear plastic bottles that have lined supermarket shelves for decades.

Aluminium cans generally contain more reused material than plastic bottles, and consumers are more likely to recycle them. They’re also less likely to float away in the ocean.

Read Also:  Plan Your Traditional Wedding on a Budget

The changes will eliminate more than 8,000 metric tons of virgin plastic, according to the Purchase, New York-based company.

The move comes amid an industry-wide backlash against plastic.

The final deadline for the Gerety Awards is on July 17, with winners announced later in the year, a benchmark for creativity's future in...
Read more
MEDIA OUTREACH

Major food and beverage companies including Coca-Cola, Unilever and PepsiCo have joined an advertising boycott of Facebook amid concerns of misinformation and hate speech on the platform. Firms including Diageo,...
Read more

PepsiCo, Inc. today reported results for the first quarter of 2020 and provided a 2020 business update. “Our sympathies go out to all affected by...
Read more

Eight million restaurant employees have been laid off or furloughed since the beginning of the COVID-19 outbreak. To provide immediate support to impacted workers,...
Read more
- Advertisement -