Secretary-General Barkindo has succeeded to keep OPEC united as an organization under very uncertain times and deep pressure in commodity costs.

The African Energy Chamber salutes the re-appointment of H.E. Mohammed Barkindo as Secretary-General of OPEC as a determinant of resistance for African and global oil markets.

Secretary-General Barkindo has managed to keep OPEC united as an organization under very unstable times and a deep crisis in commodity prices. His leadership and diplomacy have restored market stability and successfully sealed landmark agreements like that of the Declaration of Cooperation between OPEC and non-OPEC member countries. 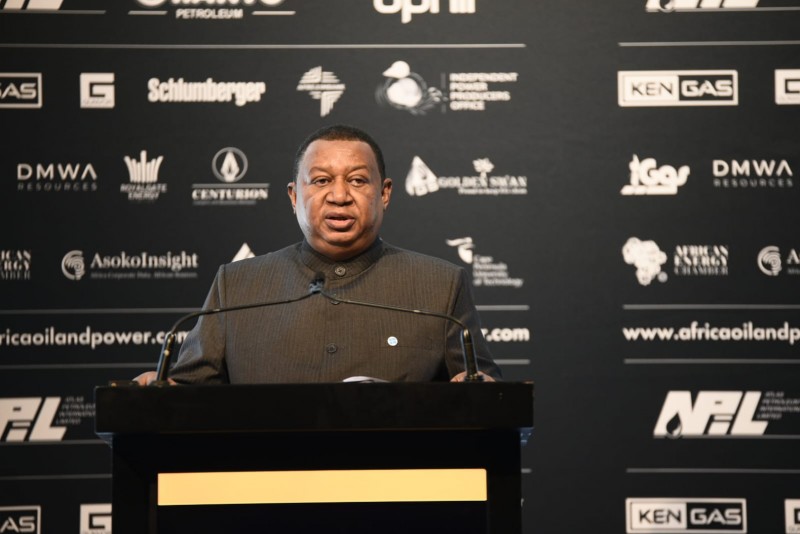 More importantly for our continent, it is under Secretary-General Barkindo that OPEC gained its two newest African members, Equatorial Guinea in 2017 and the Republic of Congo in 2018. Last year, he was awarded the Africa Oil Man of the Year award by Africa Oil & Power for prioritizing of cooperation in turbulent times, for stabilizing oil markets and for raising the voice of Africa on the global energy stage.

“The extension of H.E. Mohammed Barkindo’s mandate as Secretary-General for another term is excellent news. It is well-deserved and a result of the trust he has gained from the entire global energy community,” declared NJ Ayuk, Executive Chairman of the Chamber and CEO of the Centurion Law Group. “Secretary Barkindo has maintained faith in the future of the oil & gas industry, he picks the right battles and fights them with courage. As the race towards stability continues, his sense of teamwork will continue building the bridges our industry needs to achieve greater prosperity.”

Milking the Crisis: The progress on Petroleum Industry Bill

Milking the Crisis: The progress on Petroleum Industry Bill In our half-year outlook, we noted that the current crisis has presented the government an opportunity...
Read more
Brand News

Since the outbreak of the Coronavirus disease in Nigeria, our healthcare workers have continued to lead the charge against the disease. As the number...
Read more
MEDIA OUTREACH

The big oil market news of the week was the easing of cuts from OPEC+. The markets largely welcomed the move, especially since it...
Read more

Oil Price Outlook: Is the worst behind us?

As H2-2020 begins to unravel, we believe the world is on a better balance of supply and demand, which will determine the trajectory of...
Read more

OPINION: Building a Sustainable Brand For People, Planet and Profit

It’s been half a year since the first signs of COVID-19 surfaced. It has taken away hundreds of thousands of lives and destroyed the...
Read more

Towards the end of the previous week, Nigerians woke up to the news that the Nigerian downstream petroleum sector had been fully deregulated by...
Read more
- Advertisement -