We now know the fixture list for the LaLiga Santander 2019-20 season. Games will begin on the weekend of 17th-18th August, the standout encounter being the clash pitting together two of LaLiga’s most-historic sides, Athletic Club and FC Barcelona, at San Mames. Not only are Barça the reigning LaLiga Santander champions but both sides are among just three sides to have never been relegated from the top flight in their history.

The first El Clasico of the season, which will see Barça host Real Madrid at the Camp Nou, will take place on 27th October (Matchday 10) while the reverse fixture at the Santiago Bernabeu will be on 1st March (Matchday 26).

Every LaLiga season is filled with exciting derby matches and this year is no exception. The historic Basque derby between Athletic Club and Real Sociedad is scheduled for 1st September(Matchday 3) at San Mames, while the Madrid derby (Atletico de Madrid vs Real Madrid) will follow later that month on 29th September (Matchday 7) at the Wanda Metropolitano. 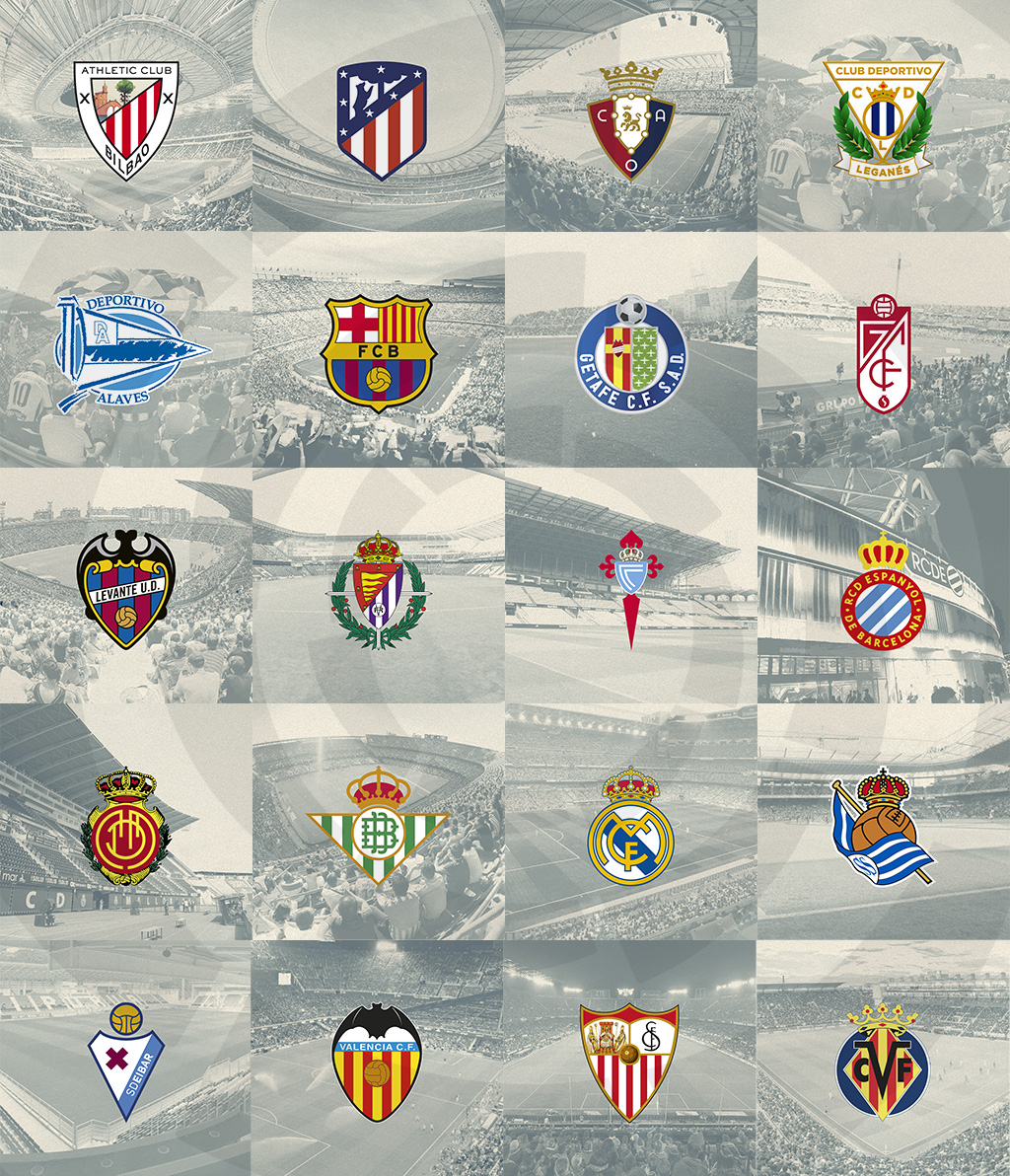 The first Seville derby of the season, widely known as El Gran Derbi, will see Real Betis host Sevilla FC on 10th November (Matchday 13). Heading over to the east coast, Levante UD will entertain Valencia CF in the Valencian derby on 8th December (Matchday 16), while the RCD Espanyol will host champions FC Barcelona in the Barcelona derby on 5th January (Matchday 19). 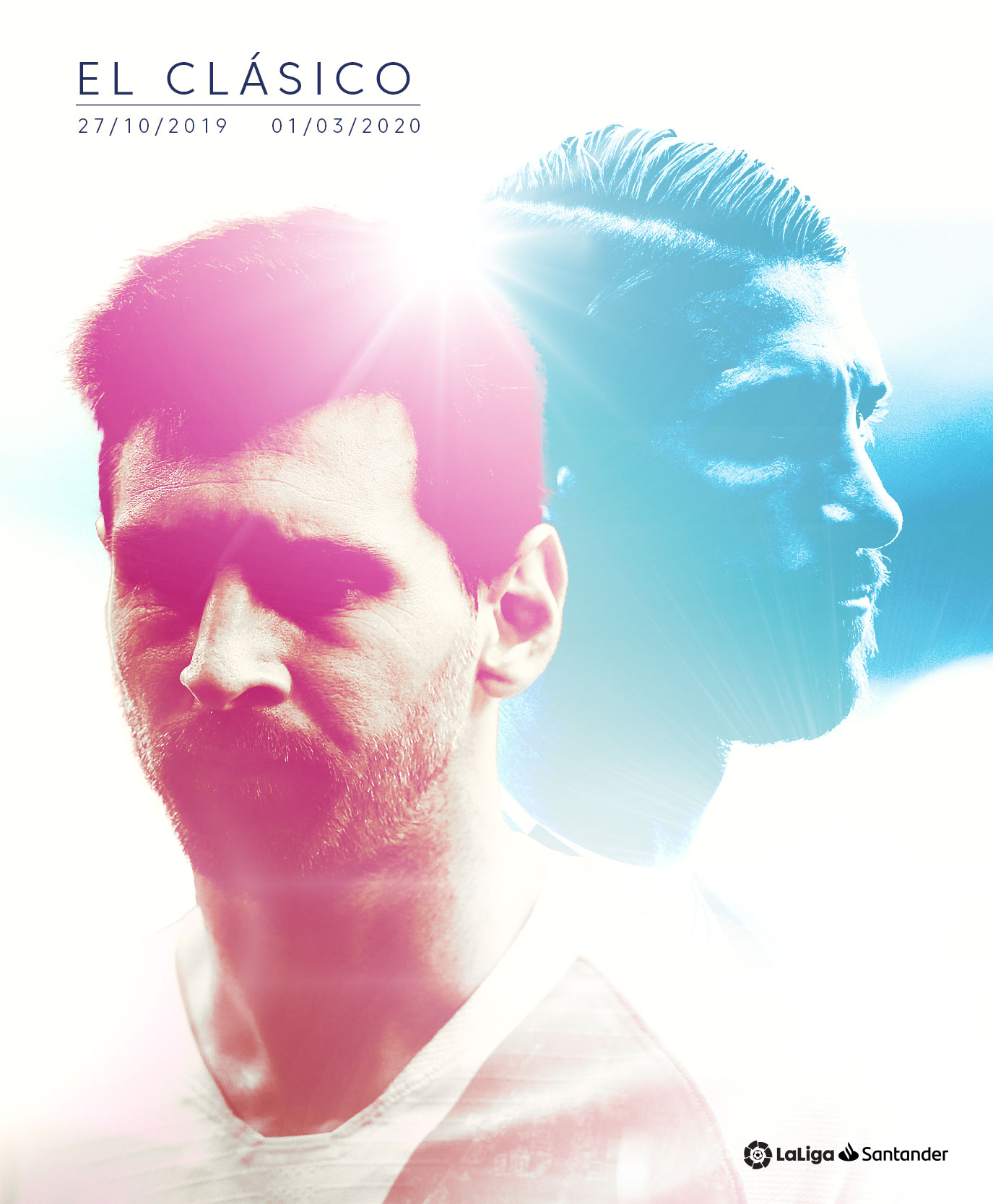 Read Also:  The Technology Tools Powering The Future Of Sport

In its Transport fare Watch report for April 2020 on Wednesday, the National Bureau of Statistics (NBS) said the average fare paid by commuters...
Read more
- Advertisement -

March opens with the most-anticipated fixture in the LaLiga Santander calendar, ElClasico, with Real Madrid taking on FC Barcelona on 1 March in Spain's...
Read more