20 million children miss out on lifesaving measles, diphtheria and tetanus vaccines in 2018

A postgraduate student of the University of Lagos (UNILAG), Aniekan Charles Ekong has been charged to court by the...
Read more
- Advertisement -

20 million children worldwide – more than 1 in 10 – missed out on life-saving vaccines such as measles, diphtheria and tetanus in 2018, according to new data from WHO and UNICEF.

Globally, since 2010, vaccination coverage with three doses of diphtheria, tetanus and pertussis (DTP3) and one dose of the measles vaccine has stalled at around 86 per cent. 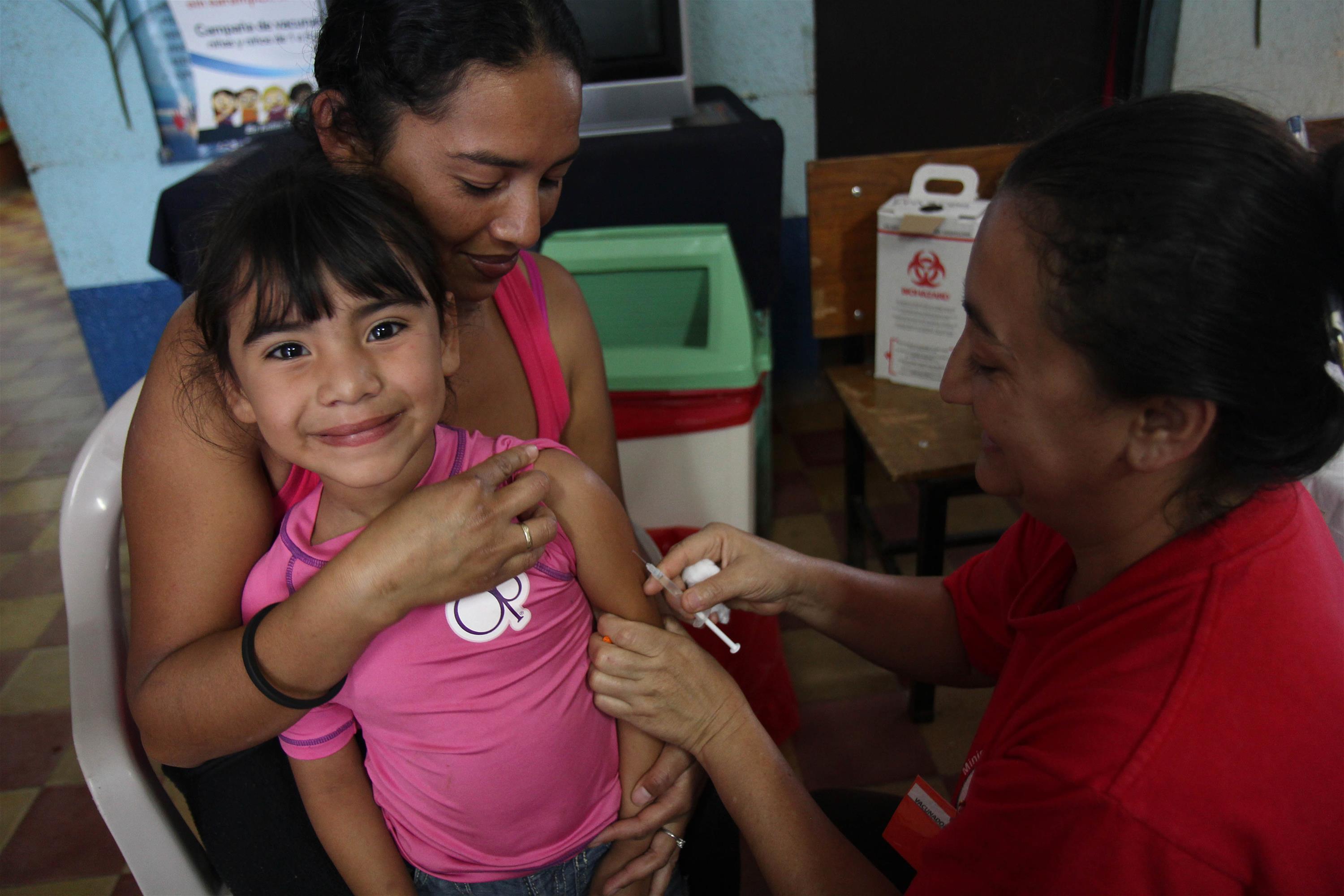 While high, this is not sufficient. 95 per cent coverage is needed – globally, across countries, and communities – to protect against outbreaks of vaccine-preventable diseases.

“Vaccines are one of our most important tools for preventing outbreaks and keeping the world safe,” said Dr Tedros Adhanom Ghebreyesus, Director-General of the World Health Organization. “While most children today are being vaccinated, far too many are left behind. Unacceptably, it’s often those who are most at risk– the poorest, the most marginalized, those touched by conflict or forced from their homes – who are persistently missed.”

If these children do get sick, they are at risk of the severest health consequences, and least likely to access lifesaving treatment and care.

Stark disparities in vaccine access persist across and within countries of all income levels. This has resulted in devastating measles outbreaks in many parts of the world – including countries that have high overall vaccination rates.

“Measles is a real-time indicator of where we have more work to do to fight preventable diseases,” said Henrietta Fore, UNICEF’s Executive Director. “Because measles is so contagious, an outbreak points to communities that are missing out on vaccines due to access, costs or, in some places, complacency. We have to exhaust every effort to immunize every child.”

Ukraine leads a varied list of countries with the highest reported incidence rate of measles in 2018. While the country has now managed to vaccinate over 90 percent of its infants, coverage had been low for several years, leaving a large number of older children and adults at risk.

Several other countries with high incidence and high coverage have significant groups of people who have missed the measles vaccine in the past. This shows how low coverage over time or discrete communities of unvaccinated people can spark deadly outbreaks.

For the first time, there is also data on the coverage of human papillomavirus (HPV) vaccine, which protects girls against cervical cancer later in life. As of 2018, 90 countries – home to 1 in 3 girls worldwide – had introduced the HPV vaccine into their national programmes. Just 13 of these are lower-income countries. This leaves those most at risk of the devastating impacts of cervical cancer still least likely to have access to the vaccine.

Together with partners like Gavi, the Vaccine Alliance and the Measles & Rubella Initiative, WHO and UNICEF are supporting countries to strengthen their immunization systems and outbreak response, including by vaccinating all children with routine immunization, conducting emergency campaigns, and training and equipping health workers as an essential part of quality primary healthcare.

Since the first index case of the Covid-19 pandemic was announced in Nigeria late February, the country has continued to record increased cases of...
Read more
- Advertisement -