As part of his administration’s commitment to building young Entreprenuers and attracting massive investment into Ondo State, the state Governor, Arakunrin Oluwarotimi Akeredolu, SAN, has declared that the state is prepared to host the sixth edition of Africa’s Young Entreprenuers Empowerment Nigeria (AYEEN) 2019 Convention.

Africa’s Young Entreprenuers is a platform with a vision of successfully developing Africa’s budding entrepreneurs through mutual networking, and with established captains of industries. 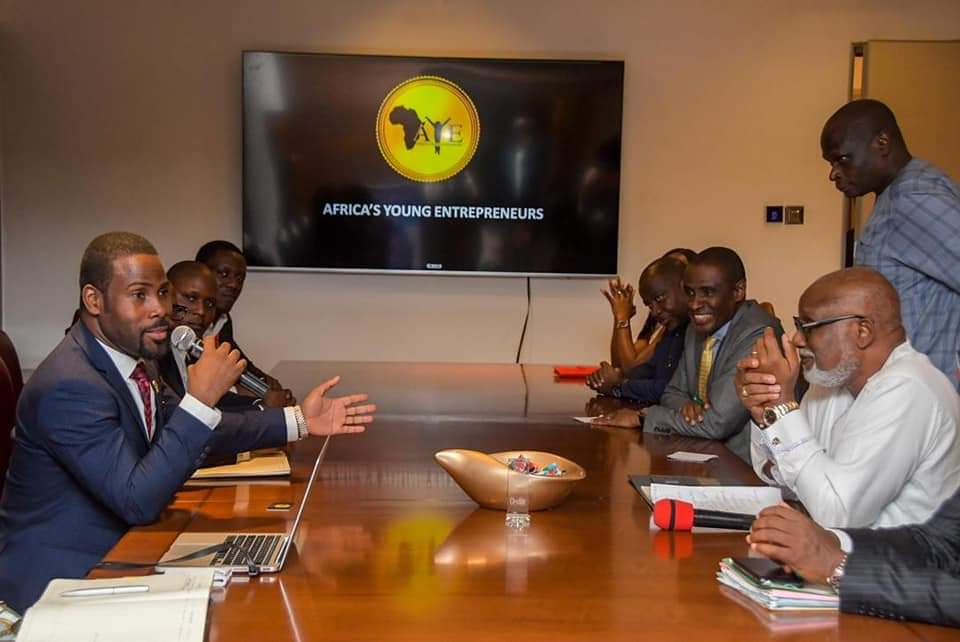 The A.Y.E brings learning, resources and business acumen, with the aim of developing young entrepreneurs within the age of 18 – 45 with 12.6 million members in 20 African Countries.

Receiving the delegation of the A. Y. E, led by the President, Summy  Francis, at the Governor’s Office, Alagbaka, Akure, Governor Akeredolu said the state will cooperate and host the coming convention of the organisation, billed to hold on Saturday, December 14th, 2019. 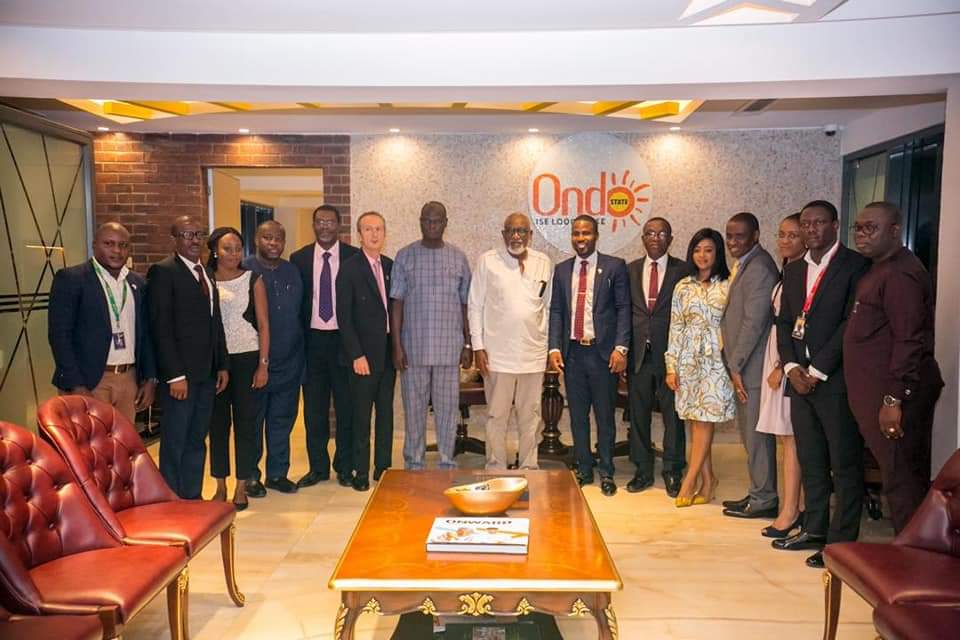 Akeredolu said he is particularly interested in the building of young entrepreneurs and the far-reaching effects on the people, especially the young ones.

He said the A.Y.E projects were concerned about giving back to the people and reaching out to the poorest of the poor so as to make them self reliant in the future.

Arakunrin Akeredolu informed that the state had also gathered a number of young entrepreneurs under the Sustainable Development Goals (SDGs) programs.

Speaking earlier, the President of A.Y.E, Francis, said the convention, when hosted by the state, will boost the economic activities and also provide the opportunity for young entrepreneurs and students in the state.

While informing that the theme of the convention is “Entrepreneurship intervention for poverty eradication”, Francis said the only way to stop the spread of poverty, especially among young people, was to empower them.

He highlighted some of the programs of the organisation, which included the Enter Cycle Fund for Grassroot and SMEs, as a means of helping young SMEs and Entrepreneurs grow their ideas and Bussiness.

The board of directors of Custodian Investment PLC is pleased to announce that a binding agreement has been signed with UAC of Nigeria PLC...
Read more
Brand News

NSE Highlights the Importance of the Capital Market in Achieving SDGs​