2Baba to Shut down Lagos with #20YearsAking Concert in December

Lagos will be bubbling in royal excitement come December as legendary music icon 2baba will be staging his concert tagged ‘20years A King’  on the 28th of December, 2019, at Eko Convention Centre, Victoria Island, Lagos, Nigeria. 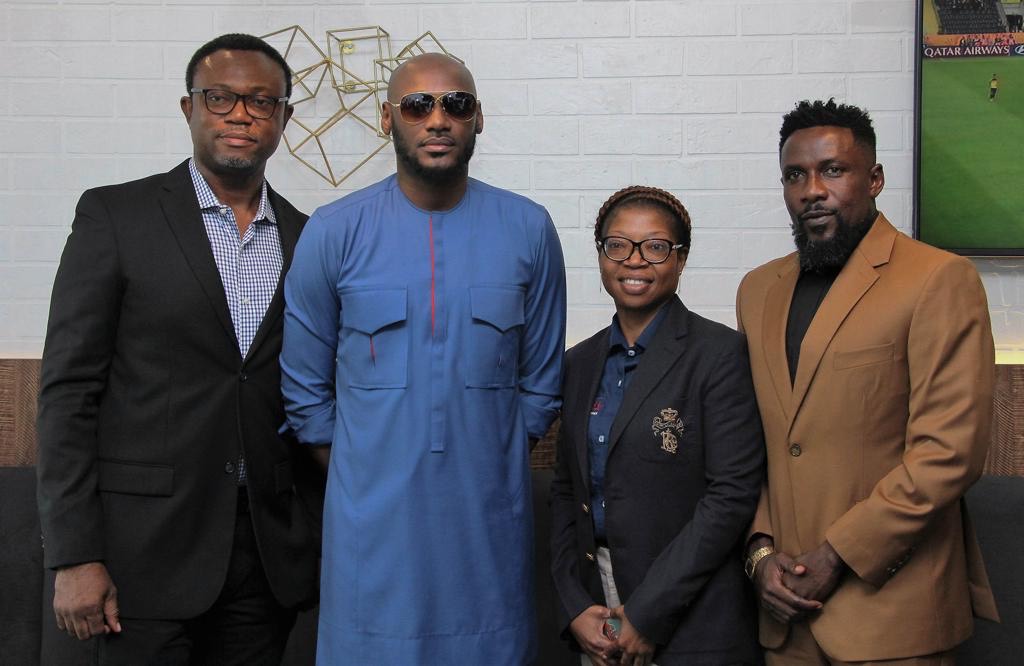 The concert is a celebration of 2baba’s 20 years in the Nigerian music industry since the release of classic hit ‘knock me off’ as a member of the now-defunct Plantashun Boiz in 1999.

2baba who has been praised by fans and critics for his consistency over the years revealed the night will be one to remember as he is fully prepped to make the Lagos concert a lot bigger than previous live shows. 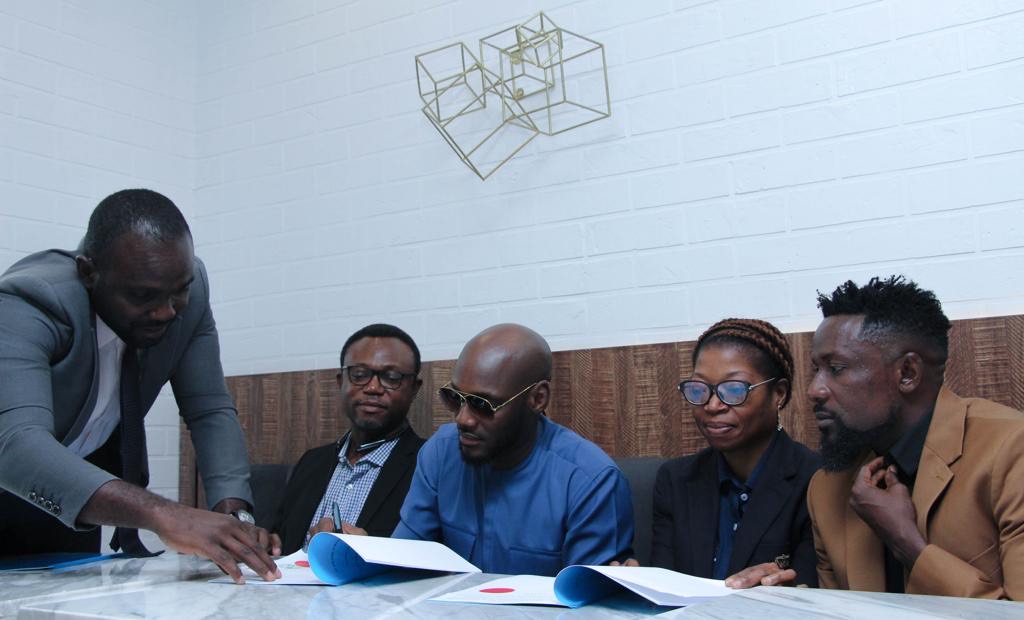 The music star announced the Lagos concert on his social media pages, he said, “December 28! Lagos, are you ready? Make it a date with me. It’s going to be a December like no other”.

Since the announcement of the show, fans and music lovers have dominated the comment section expressing excitement and anticipation. 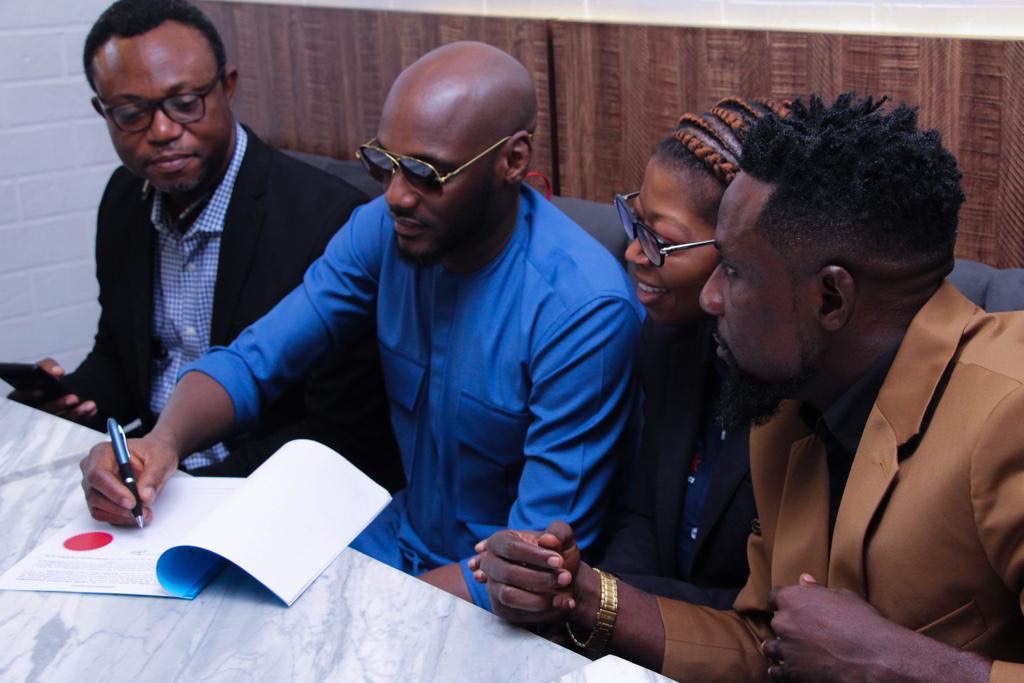 The concert will witness one-of-a-kind performance as 2baba is set to take fans down memory lane; performing songs from the early stage of his career till date.

Organisers have also said 20years A King Concert will feature performances from other big shots in the Nigerian music scene.

Tickets to the event are available on NairaBox and fans can join the conversation online using #2babaLive #20YearsAKing.

The world’s largest oil company, Saudi Aramco announced its results for the second quarter and first half of 2020, highlighting the Company’s financial and...
Read more
Brand News

The three-day UEFA Champions League Tour which began on the 16th of April culminated in a lush Lagos Party at Cubana, Lagos on the...
Read more

“33” Export Lager Beer is a national mainstream beer brand committed to the values of friendship. As friends all over the world prepare to...
Read more
- Advertisement -