A Very Big Question To Christians & Muslims, Moses Was Not A Christian Or Muslim, God Used Him To Bring Israel Out Of Egypt – Bishop Sam Zuga

Bishop Sam Zuga of House of Joy ministry was recently sharing the word of God with his members then asked a big question of either being and Christian of Muslim and God still using you. 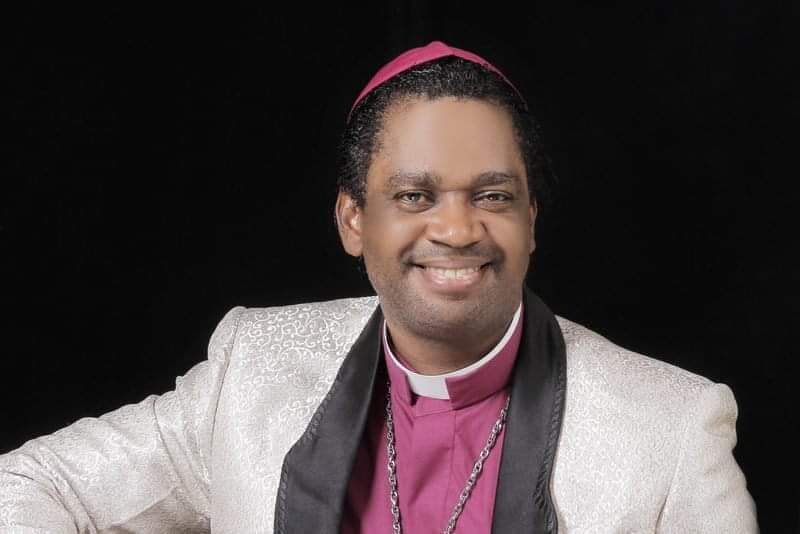 The Bishop gave a lot of example in the Bible of people who where either Christian or Muslim and God still using them, he ended the sermon by saying to his members in the Church.

Noah was not a Christian or Muslim, but God used him to preserve humanity.

Abraham was not a Christian or Muslim, yet God made him the father of all believers.

Moses was not a Christian or Muslim, God used him to bring Israel out of Egypt.

Joshua was not a Christian or Muslim, he detained the sun for 24 hours.

David was not a Christian or Muslim, God called him a man after His heart.

Elijah was not a Christian or Muslim, God took him to heaven alive.

Solomon was not a Christian or Muslim, God made him the richest and the wisest man that ever lived.

Jesus was not a Christian or Muslim, God used him to save humanity.

Paul was not a Christian or Muslim, he wrote almost half of the New Testament.

The name Christian was given to believers in Christ as an insult or mockery by unbelievers, long after the death and resurrection of Jesus Christ at Antioch.

The purpose of God creating Man was not to take him to heaven but to have Dominion on Earth. Live happily, successfully and peacefully on Earth while he acknowledges God as his creator but relate with Him as friends.

Read Also:  PayPal to Roll out Banking Products for the ‘unbanked’ in the Weeks Ahead

Keep hating and killing yourselves in the name of religion, you will end up losing God and the heaven you are claiming to bribe God for, by killing who you assumed is not worshipping God in the right way.

The question is; WHO SEND YOU?

Bishop Sam Zuga To Raise 100 Millionaires Before the End of 2020, Unveils Plans

Bishop Sam Zuga of House of Joy Ministry has unveiled his vision 0202-2020 agenda. The philanthropic cleric who was recently visited by group of stranded...
Read more

Among many testimonies from the massive beneficiaries of the Sam Zuga free medical treatment, a retired Army officer has received healings after suffering from...
Read more

My honourable Siblings, Why do you always allow people who already arrived in life to hire you for the distruction of your future? Is like you...
Read more
- Advertisement -