Intercontinental Distillers Limited (IDL), makers of a wide range of alcoholic spirits drinks has held its annual distributor’s award in a bid to appreciate their hard work and sustain their loyalty. The event which took place on the 19th of October in Lagos also saw the spirits company re-launch her alcopop brand, Teezers. 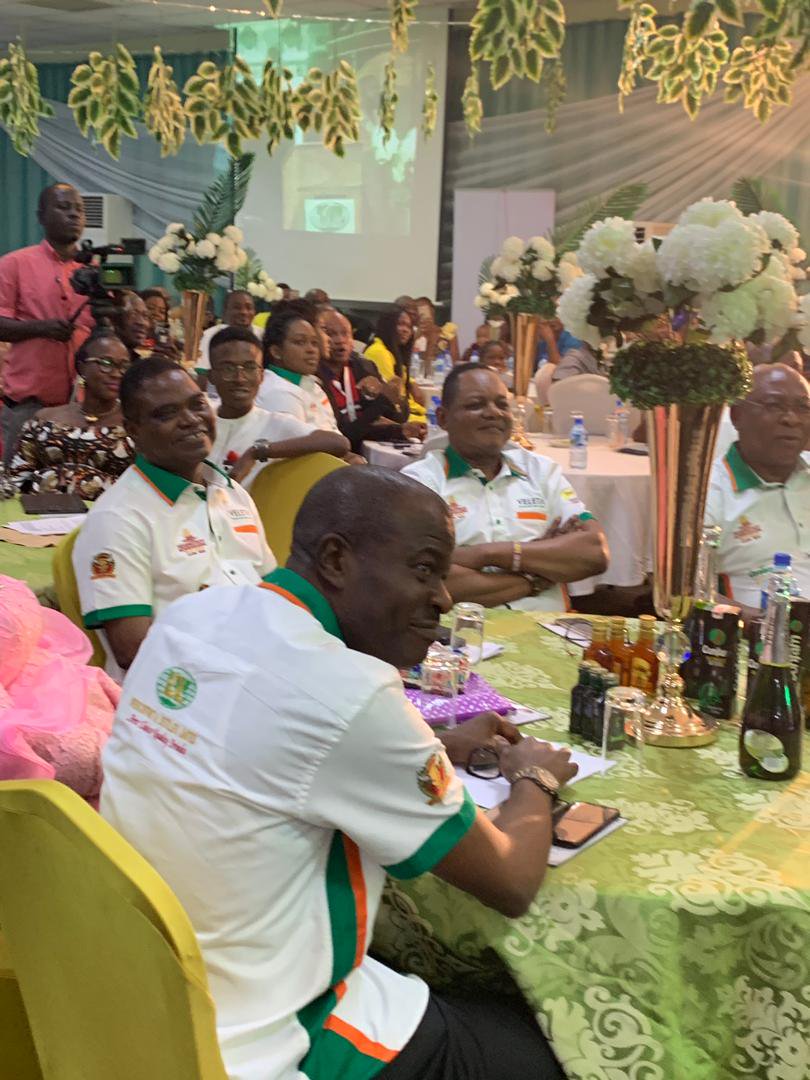 Speaking at the event, Head of Sales, Hope Gbagi, said over N325 million was given out as rewards to distributors, adding that IDL would fly 13 top distributors and their spouses to Dubai as a way of showing further gratitude for hard work. 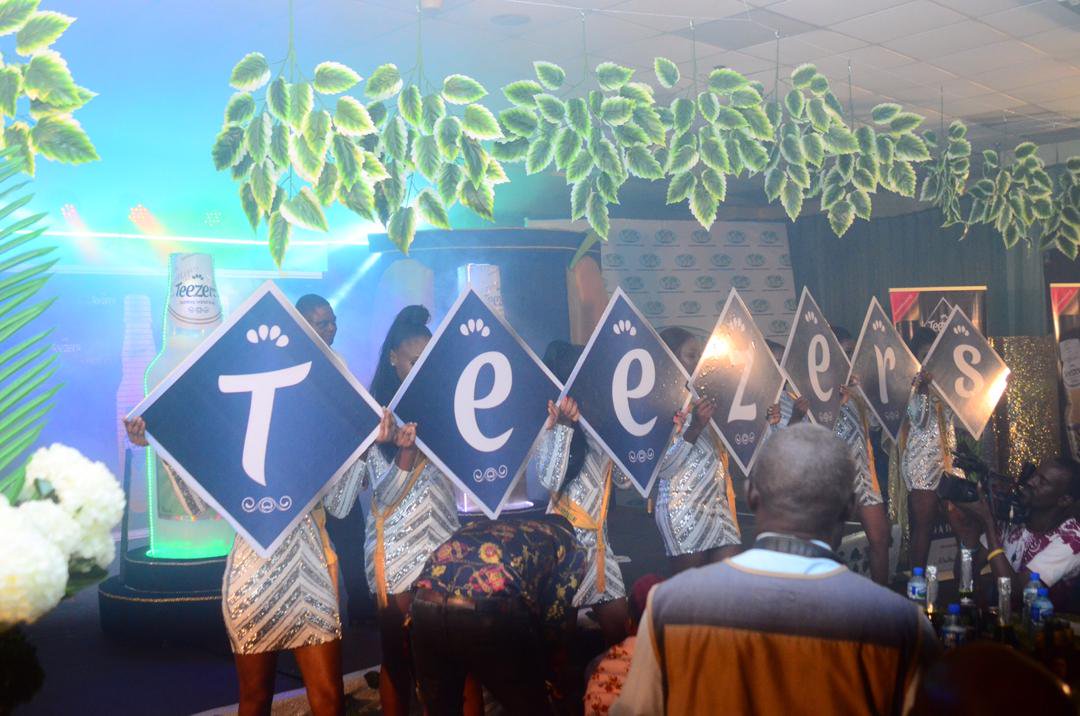 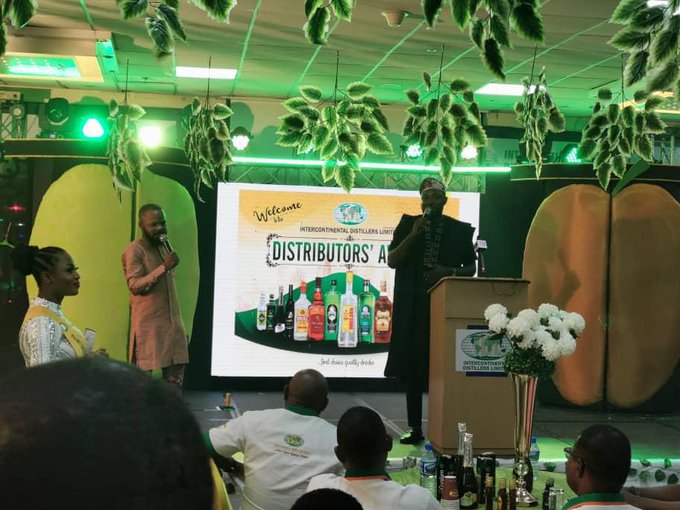 Managing Director, Patrick Anegbe, used the occasion to appeal to the Federal Government to review downward, excise duties for wines and spirits, as he lamented bad infrastructure, especially roads linking major cities as a problem for businesses. 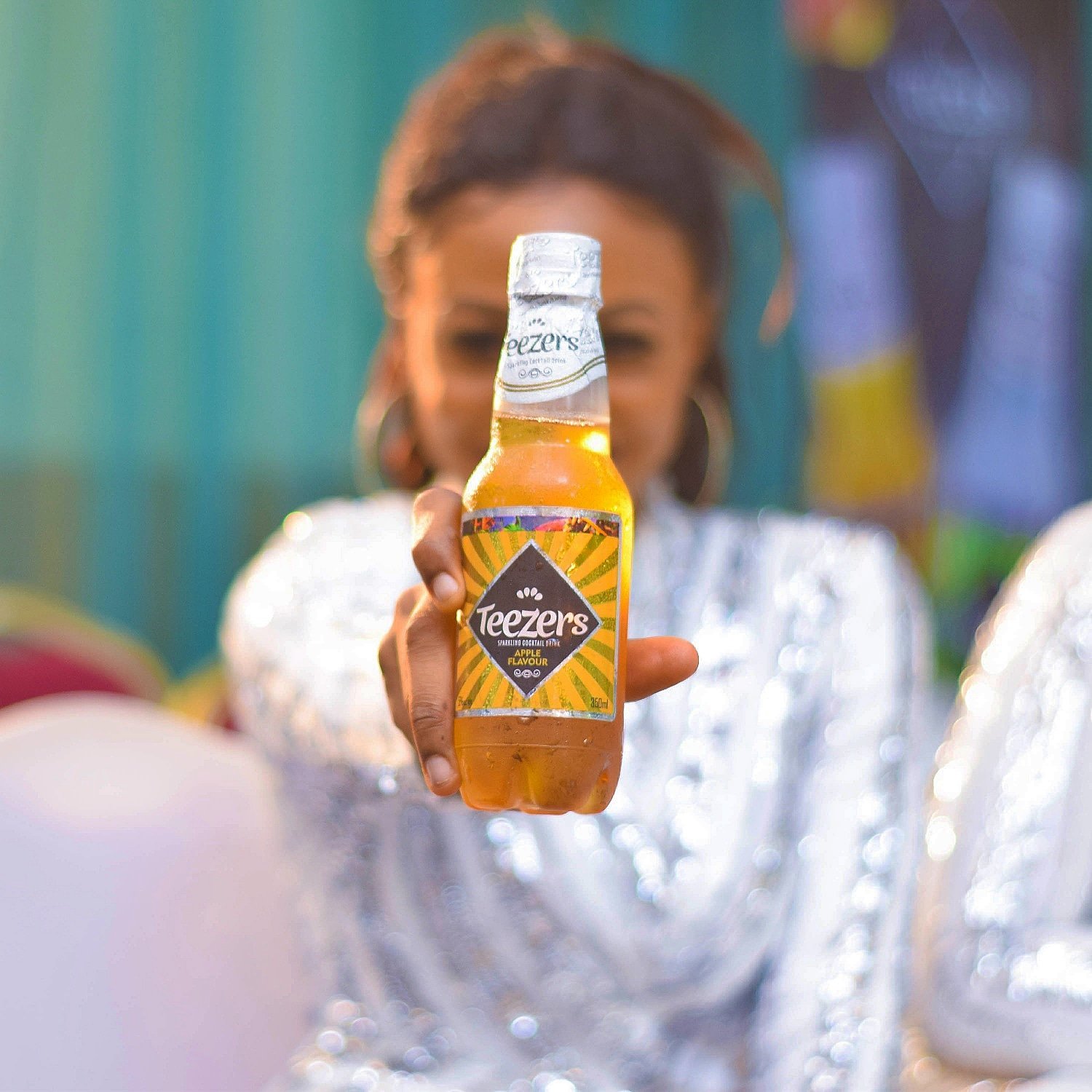 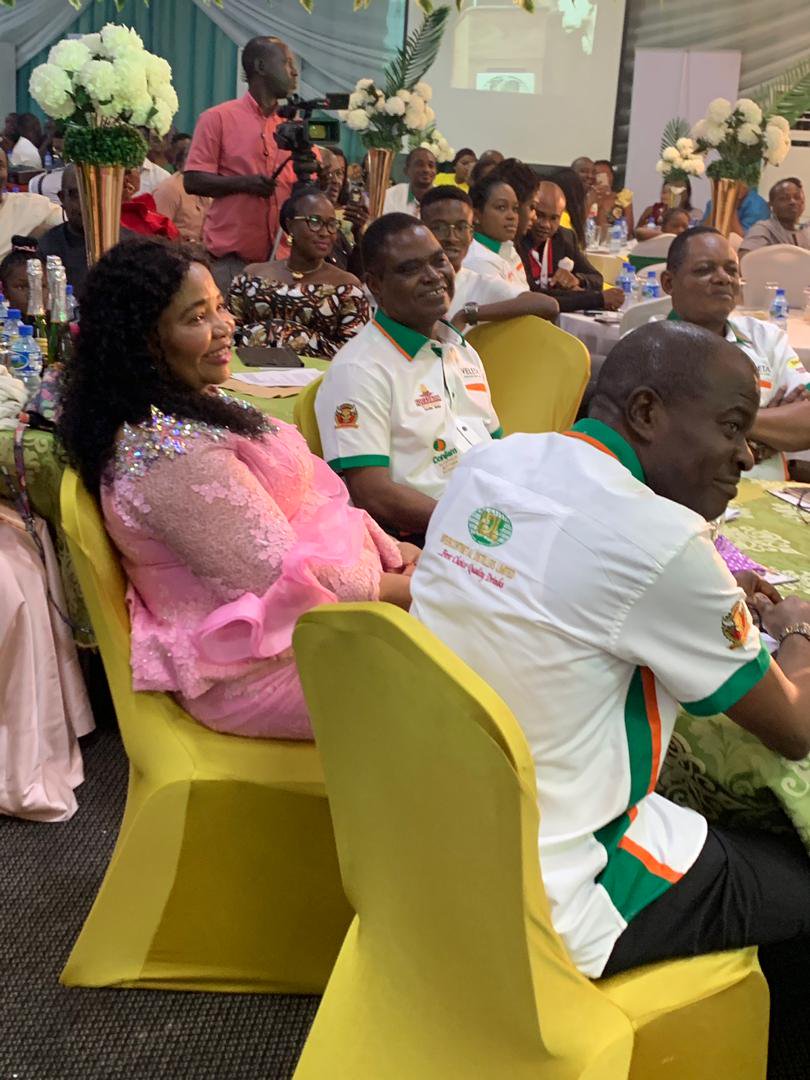 “The current state of our roads has become a hindrance in the distribution of products and goods across the nation. This is not good for business that wants to succeed,” he said. 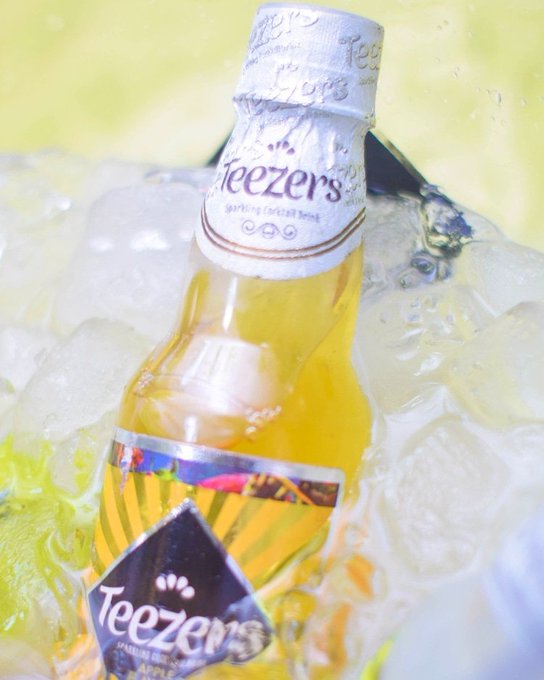 Managing Director of YTTT Distributions from Lagos region, Mrs Yemisi Adewusi, emerged overall winner with Divine Chinoz Ltd from Aba as runner up. The duo went home with over N8 million and a new 14-seater bus each. 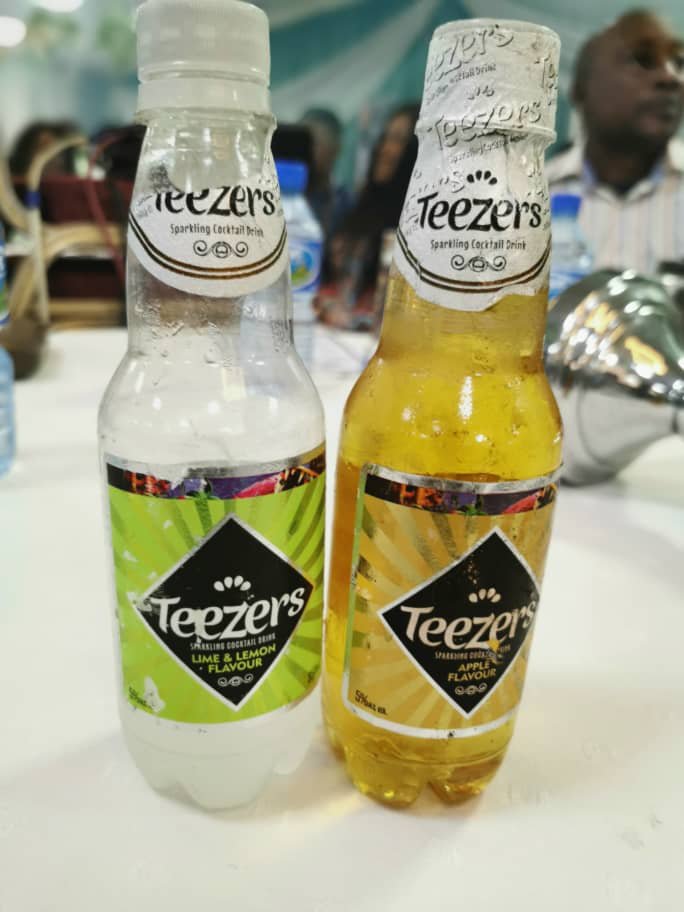 “It comes in a contemporary and youthful packaging which offers consumers excitement on-the-go and this would be the master of fun,” he said.

Amazon teams up with Nathan Hartono to deliver smiles and distribute donation to underprivileged children in Singapore, including a donation to Nathan's charity of choice, Club Rainbow...
Read more
MEDIA OUTREACH

Photos of Intercontinental Distilleries as they supported the Agemo Festival Day