The State Government has started the rehabilitation and repair of the failed portions of federal roads across the state.

The exercise, which took off in Ondo on Monday, is being carried out to prevent the total collapse of the road and also bring succour to motor users. 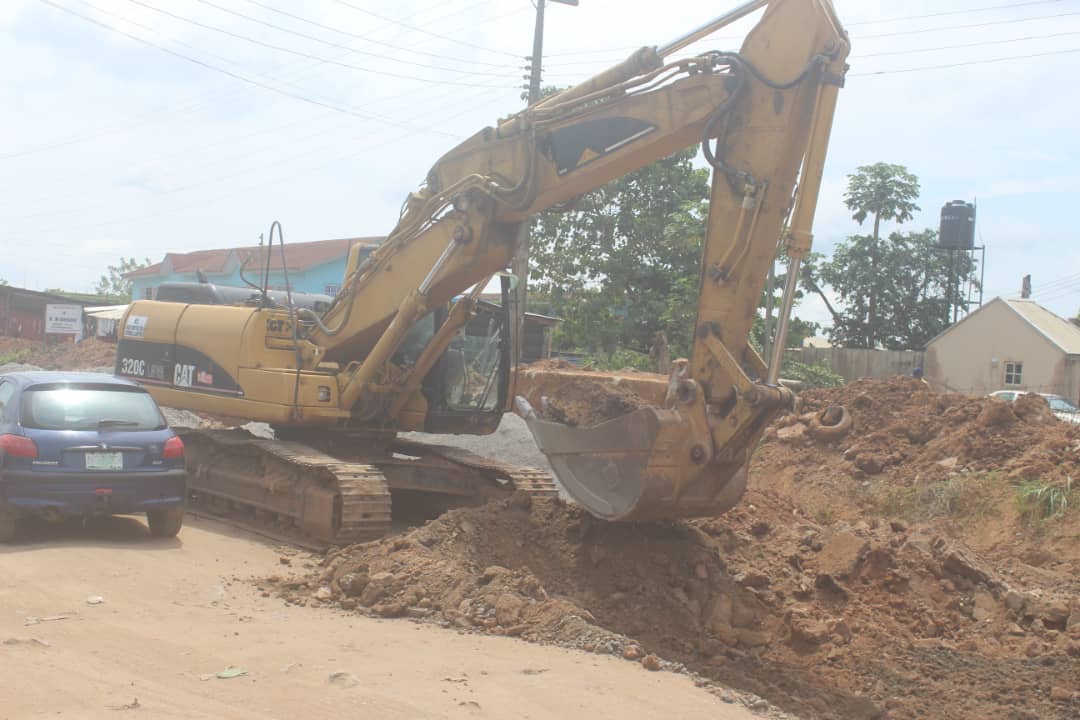 Different types of equipment have been deployed to the Valentino junction of the Ondo-Ife road, where the rehabilitation work began.

Drainage works have commenced, removal of unsuitable materials from the failed portions is in progress while hauling of boulders to stabilise the area is also being done. 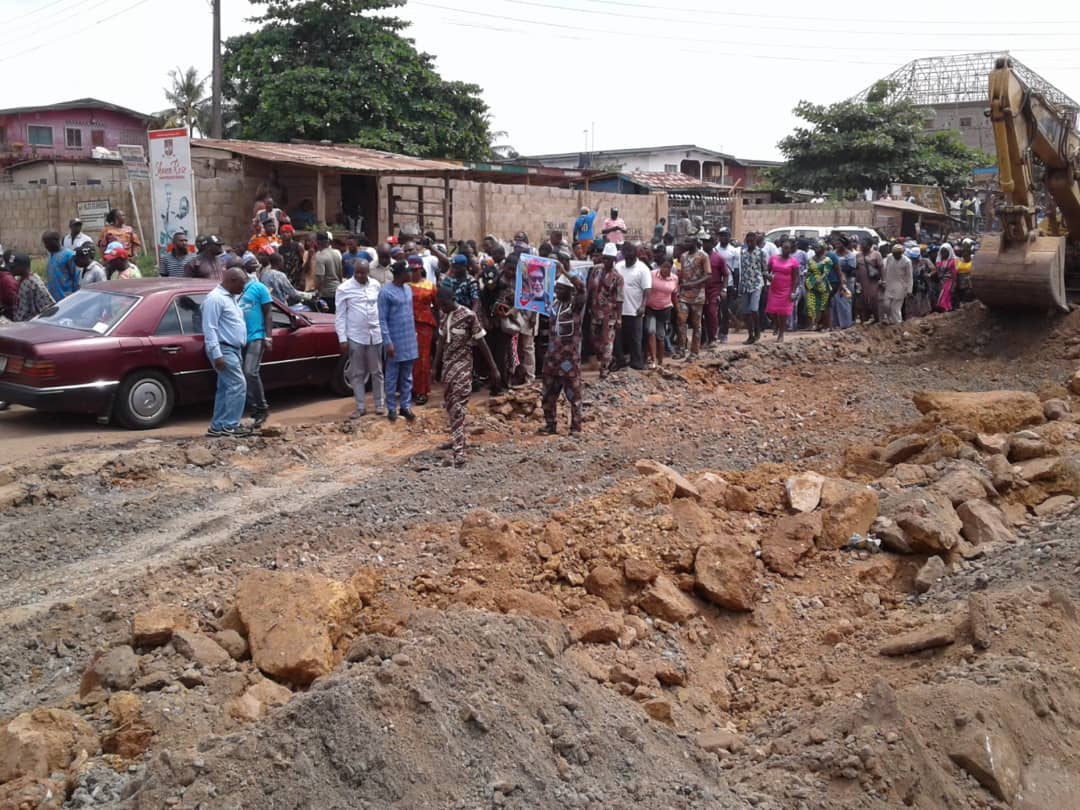 Speaking with newsmen when the management of Ministry of Works visited the scene, Works and Infrastructure Commissioner, Mr Saka Yusuf Ogunleye said the state government had to carry out the repairs as it had become inevitable.

“We are working here to fix this road because our people are the end-users, the federal government stand not to refund money spent on its roads by state government notwithstanding. Due to the fact that this administration has a reputation for quality road infrastructure, we cannot turn a blind eye while this road goes into total ruin. This is not the first time we are doing this. We did the same at Owo-Ikare and Owo-Ipele roads.

The Special Adviser to Mr. Governor on Works, Lands and Infrastructure, Engineer Raimi Aminu said the failed portion and other potholes in Ondo would be attended to. According to him, the rehabilitation work was delayed by the prolonged rainy season.

Commissioner for Local Government and Chieftaincy Affairs, Mrs. Lola Julianah Fagbemi, who is an indigene thanked Governor Oluwarotimi Akeredolu Aketi SAN for showing love and responsiveness to Ondo peoples plight. She said the Governor had shown himself as a statesman.

A member of the State House of Assembly, Honourable Leonard Akinribido described the rehabilitation as a thing of joy, adding that the Governor was demonstrating to the world that democracy was meant to solve peoples challenges.

Consequent upon our mandate to assist Local governments in collecting their revenues and disbursing accordingly, Ondo State Internal Revenue Service remitted the sum of...
Read more

Without mincing words, the last son of the first Head of Service and Secretary to the State Government of old Ondo State, Babatunde Iwajomo,...
Read more

The Governor of Ekiti State, Dr Kayode Fayemi, has called on women to utilize the opportunity of their participation in economic and political activities...
Read more

The Embassy of the United States of America in Nigeria has commended the initiative of Dorian Home for Charity and Social Development situated in...
Read more
- Advertisement -