This report analyses global incidents with commercial relevance in Q3 2019.

In Africa, a rise in protests and attacks against expatriates was recorded in South Africa. The targets were low-skilled and low-income migrants from other parts of Africa (occasionally Asia) and were triggered by perceptions that they are taking jobs from locals
or using public services. There have been protests or boycotts against South African companies, mainly in Zambia, Nigeria and Mozambique, in response.

In Asia, An escalation of protests against the Extradition Law Amendment Bill (ELAB) was recorded in Hong Kong in Q3. These subsequently broadened in scope to include other
grievances. Besides government buildings and police stations, activists targeted the airport, train stations, shopping malls, and state-owned and Chinese-affiliated businesses.

In the Americas, Anti-government protests causing property damage and casualties, as well as politically motivated crime, increased in Q3 in Haiti. Discontent is mainly driven by intermittent fuel shortages and corruption allegations against President Jovenel Moïse. Most incidents occurred in the capital Port-au-Prince.

In The Middle East and North Africa (MENA), Civil unrest incidents in Iraq increased more than twofold in Q3 over Q2, reflecting sustained socio-economic discontent over
high unemployment, mainly among youths. Another cause is the government’s continued inability to deliver consistent, quality public services, with shortcomings in electricity provision and clean water supply.

In Europe, Unrest in France declined in Q3 2019 for the second consecutive quarter, reflecting the falling number of participants in weekly antigovernment gilets Jaunes (yellow vests) demonstrations. Some disturbances and scuffles occasionally broke out between the security forces and protesters. Shops and businesses were looted in Paris on 21 September when gilets Jaunes activists and anarchists joined a rally by climate change demonstrators. 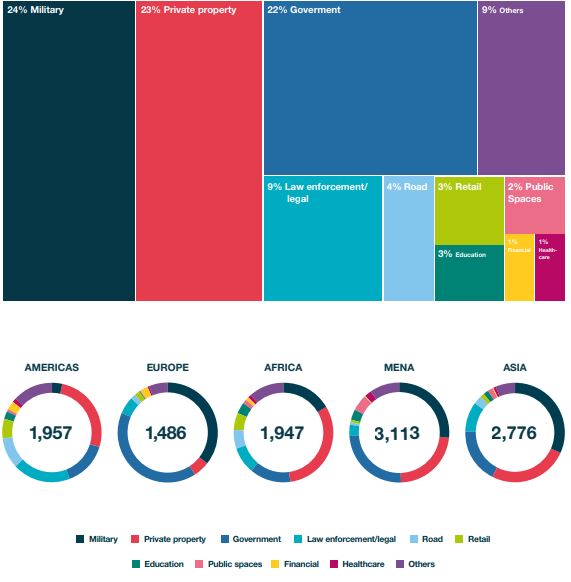 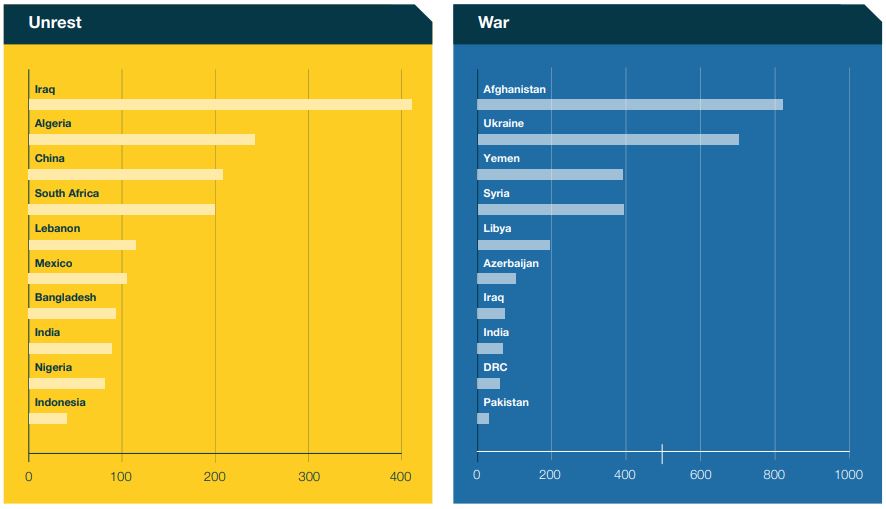 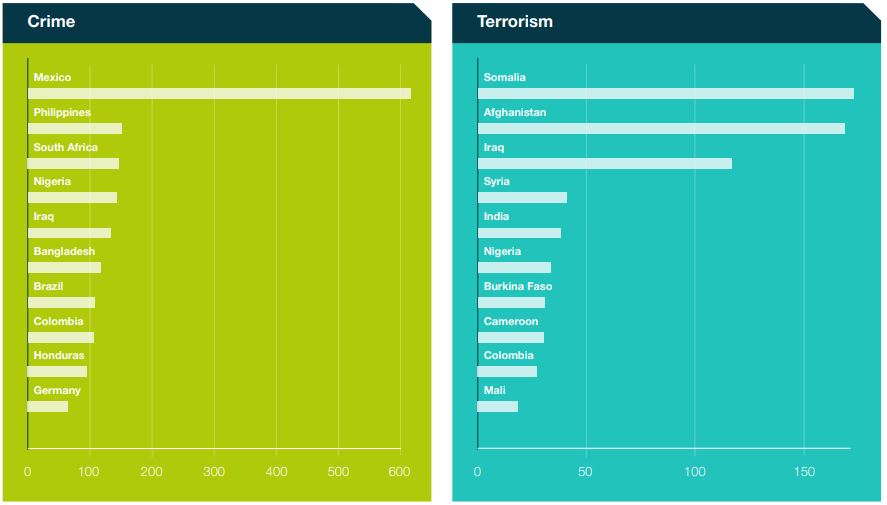 New players to even out Africa’s investment battlefield in 2020

The continent’s traditional development partners – the EU, China and the US – are facing increasing competition on the ground from new players, such...
Read more