If we were to give an award for the most active Nigerian brand in 2019, many will edge STAR Lager. Since January when the brand unveiled Burna Boy as its first-ever brand ambassador, the Shine Shine Bobo beer has been on a roll.

What has followed has been stellar ads, the signing of Tiwa Savage as its first female brand ambassador and its’ landmark partnership with Access Bank on Access The Stars. All of these have made Star Lager one of the coolest beer brands around.

Just when we thought we’d seen it all, we got another pleasant surprise as STAR Lager Beer launches in draught form. A move that could spark a new wave in how Nigerians enjoy beer. 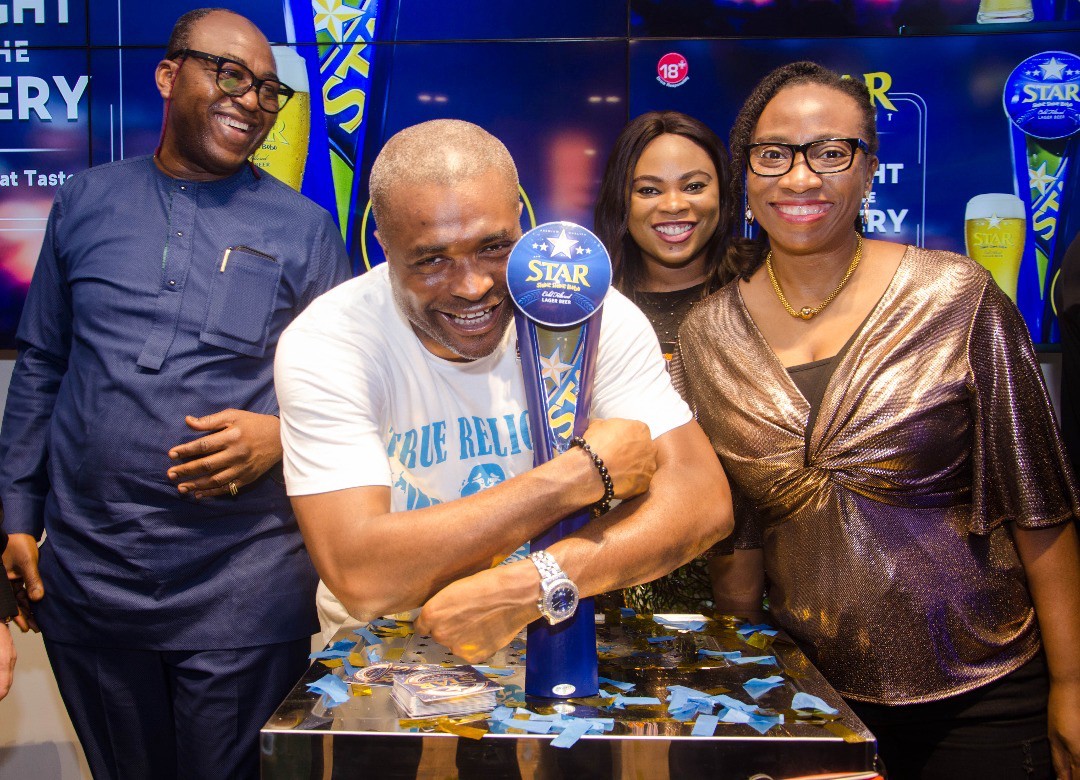 Consumers in Lagos, Abuja, and Port Harcourt will now be able to enjoy STAR Draught but you wouldn’t put it beyond STAR to take this exciting initiative to more cities in the coming months.

For now, though, we’ll advise you to join the bandwagon and get in on the draught excitement. Follow the conversation on social media at #STARdraught.

With the cloud of uncertainty and fear brought upon the world in the first half of the year 2020 by the COVID-19 pandemic, Info...
Read more

Nigerian Breweries Plc., Nigeria’s foremost brewing company has announced the opening of entries for the 6th edition of the Maltina Teacher of the Year. This...
Read more

In an unusual but necessary way, virtual parties have become a thing that fun lovers have come to embrace given the times we are...
Read more