The appointment was contained in a letter forwarded to the Senate and read by the Senate President, Ahmed Lawan, during Tuesday’s plenary. 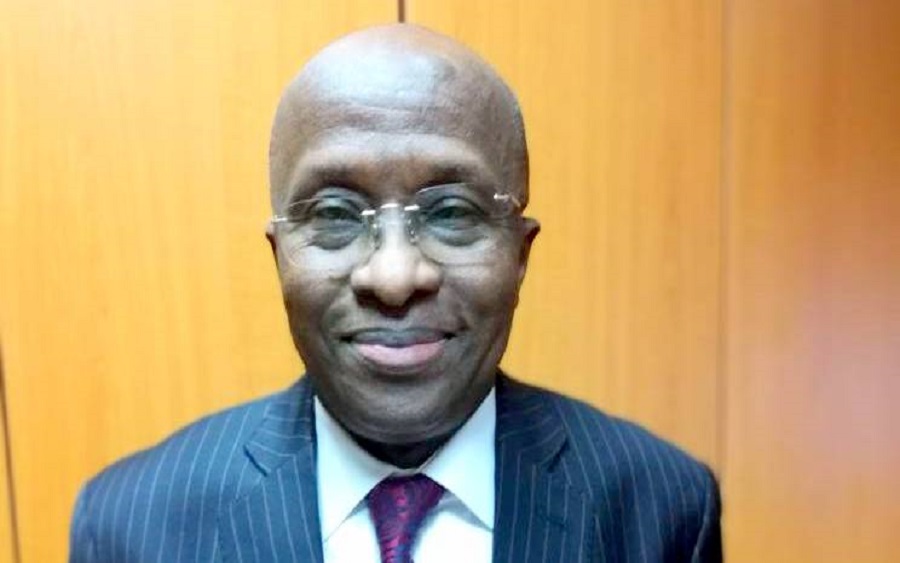 In the letter dated December 9, President Buhari urged members of the Red Chamber of the National Assembly to confirm Adamu’s appointment.

“While hoping that this request will receive the usual expeditious consideration of the Senate, please accept, Distinguished Senate President, the assurances of my highest consideration.”

The new AMCON chairman has a degree in quantity surveying from Ahmadu Bello University, Zaria. He is a fellow of the Nigerian Institute of Quantity Surveyors and has various professional certifications ranging from the Institute of Credit Administration of Nigeria, Wharton School, USA, INSEAD France, Chicago Booth and IMD Switzerland.

Adamu who was appointed as the CBN Deputy Governor in February 2018 first joined the CBN in June 1992 before he was later appointed as Director of the Strategy Management Department in 2012.

While he was the Director of the strategy, he was responsible for the articulation of strategy to deliver the mandate of the bank. He was also a member of the Monetary Policy Implementation Committee and the Financial Services Regulatory Coordination Committee as well as an observer at the MPC.

Prior to this, Adamu has served in several offices of the Engineering Services Department of the CBN handling Project Conception, Evaluation, Contract Documentation, Cost Planning & Control, Project Implementation and Closure of several projects of the Bank, including the current CBN Head Office Abuja.

In addition, he has worked on various capacities, as CBN’s Head of Business Support Division in charge of a portfolio of teams and functions, including Knowledge Management, Records Management, Strategic Alliance and Price Intelligence. Also as Programmes Director (Head of the Projects Planning & Implementation Division) in charge of multi-dimensional large scale projects for the CBN.

In 2016, Mr Adamu was appointed Director, Human Resources Department in charge of developing the human capital assets of the bank.

He is a member of several Board and Project Steering Committees of the Bank, including Budget; Staff Matters; Pension Fund Management; Establishment, Enterprise Learning, Assets Disposal and REAL SPARC Project.

Today, the partners in the COVID-19 Therapeutics Accelerator announced grants of $20 million to three institutions—the University of Washington, University of Oxford, and La...
Read more