“I want To Be A Doctor So I Can Save People From What Happened To My Dad”, MTN’s First Kid-CEO Says

Ademuwa Ifeoluwa, the 14-year-old winner of the Lagos State Private Schools Spelling Bee sponsored by MTN mPulse, gave us a peek into his life and what motivates him at such a young age.

Before telling you that, let’s show you how he rocked his day as MTN Nigeria’s first one-day kid-CEO.

On Thursday, December 5, 2019, he stepped into the MTN Plaza, Ikoyi, Lagos, to assume office for one very interesting day. 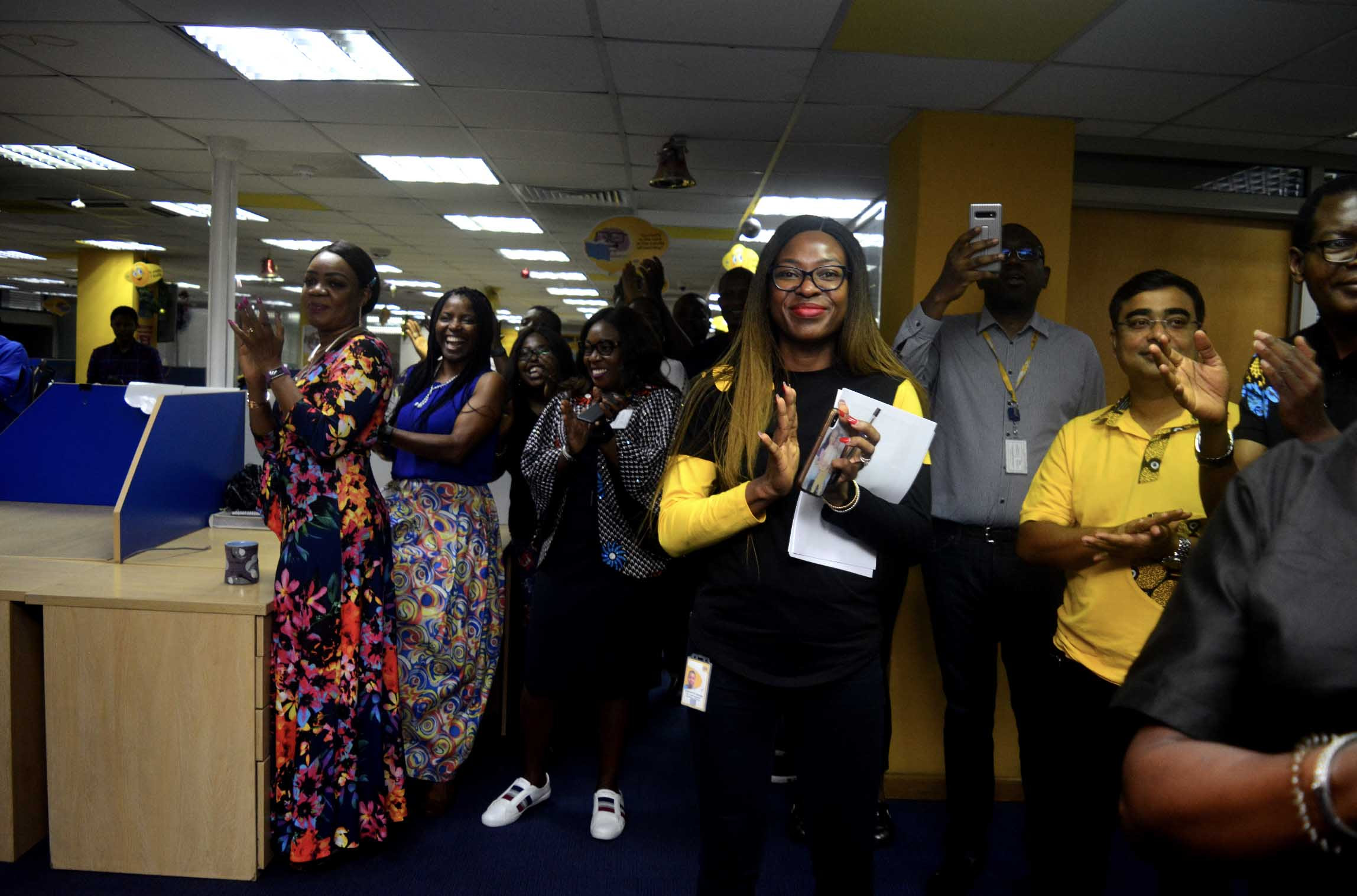 MTNers (MTN staff) gave him a standing ovation as he walked in. That was a very emotional night for the young man.

Then it was off to an onboarding session with the Chief Marketing Officer, Rahul De and the Acting Chief Human Resources Officer, Kemi Adisa, who gave him pointers for his day on the job, and explained the different aspects of the MTN culture.

For instance, did you know that all the staff of the company are on a ‘first-name basis’? No ‘oga’, or ‘sir’...

After the session, the spelling king met with the Chief Executive Officer of MTN Nigeria, Ferdi Moolman, and you should see the look on our young CEO’s face! He was blushing!

We loved how they got to gisting so easily. Work began immediately and he organized a meeting after meeting. He was born ready! 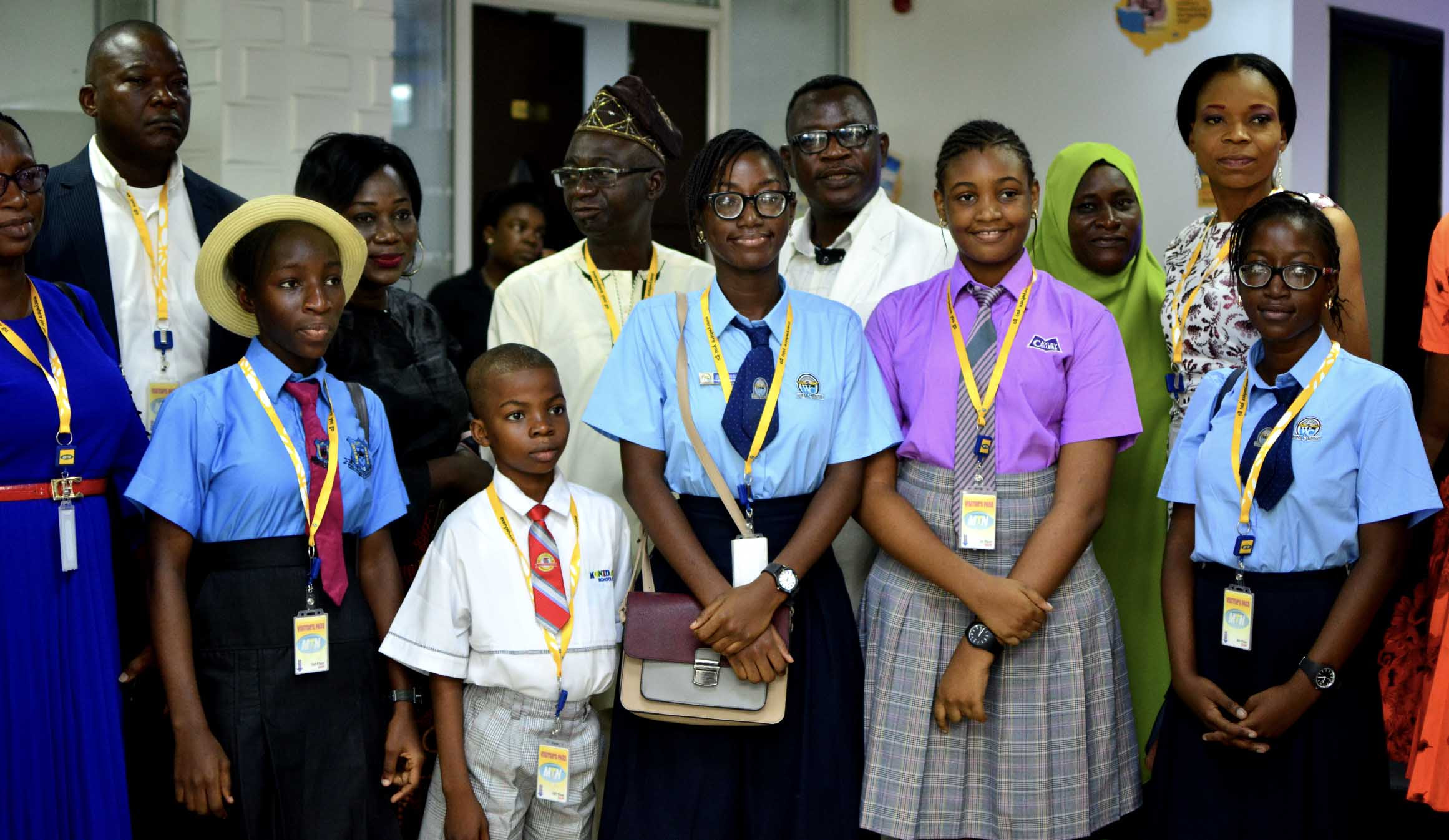 He was joined by other finalists from the spelling Bee, who made up his executive team. Each child came along with a parent, and it was intriguing to see their very proud parents in action.

Later, he shared his moving story on how his father died after a brief illness and how he was focusing on ensuring that others do not experience that same pain. “I want to be a doctor because of what happened to my dad. I want to save people so that they don’t have to go through the pain.”, Ademuwa said as he tried to control his emotions. 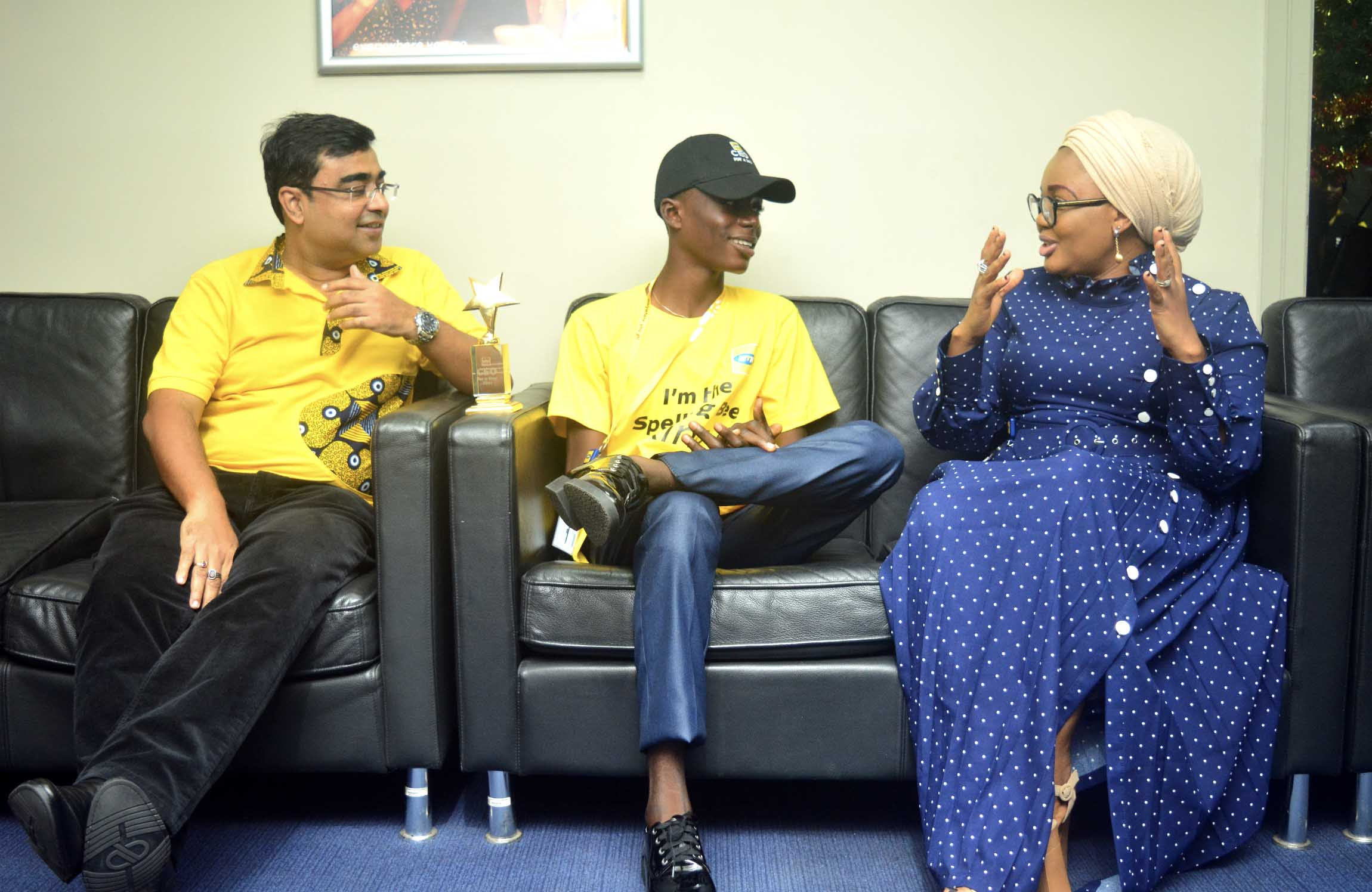 Hmmmn… compelling words and we look forward to seeing him actualize them.

After receiving a cash prize, customized bags and other items, he joined the 5G demonstration on the ground floor, where he met Nigerian stars, Dakore Egbuson Akande and Praiz! 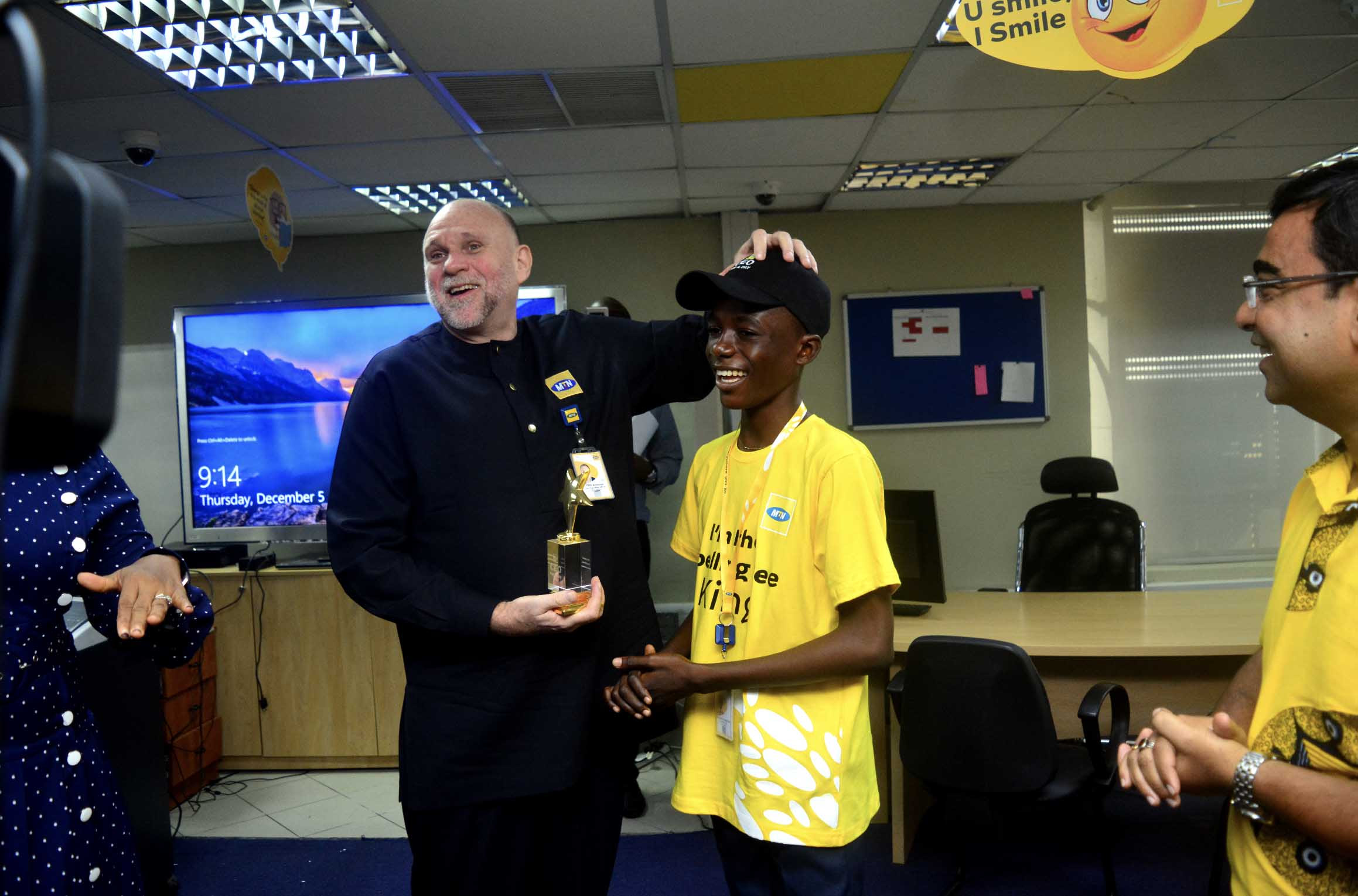 “I can’t forget today. It has been crazy and I enjoyed my self!”, Ademuwa excitedly shared at the end of the day. 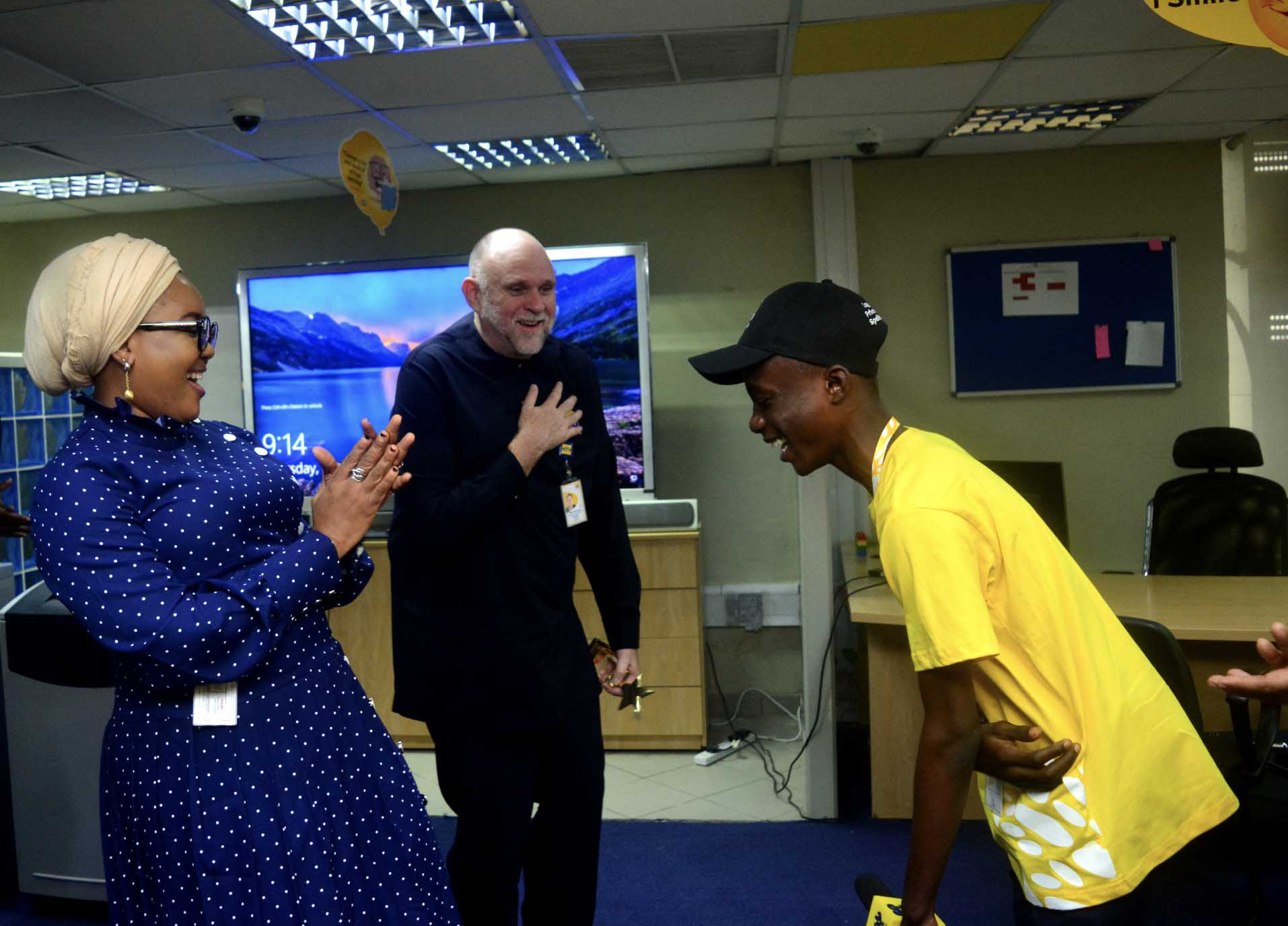 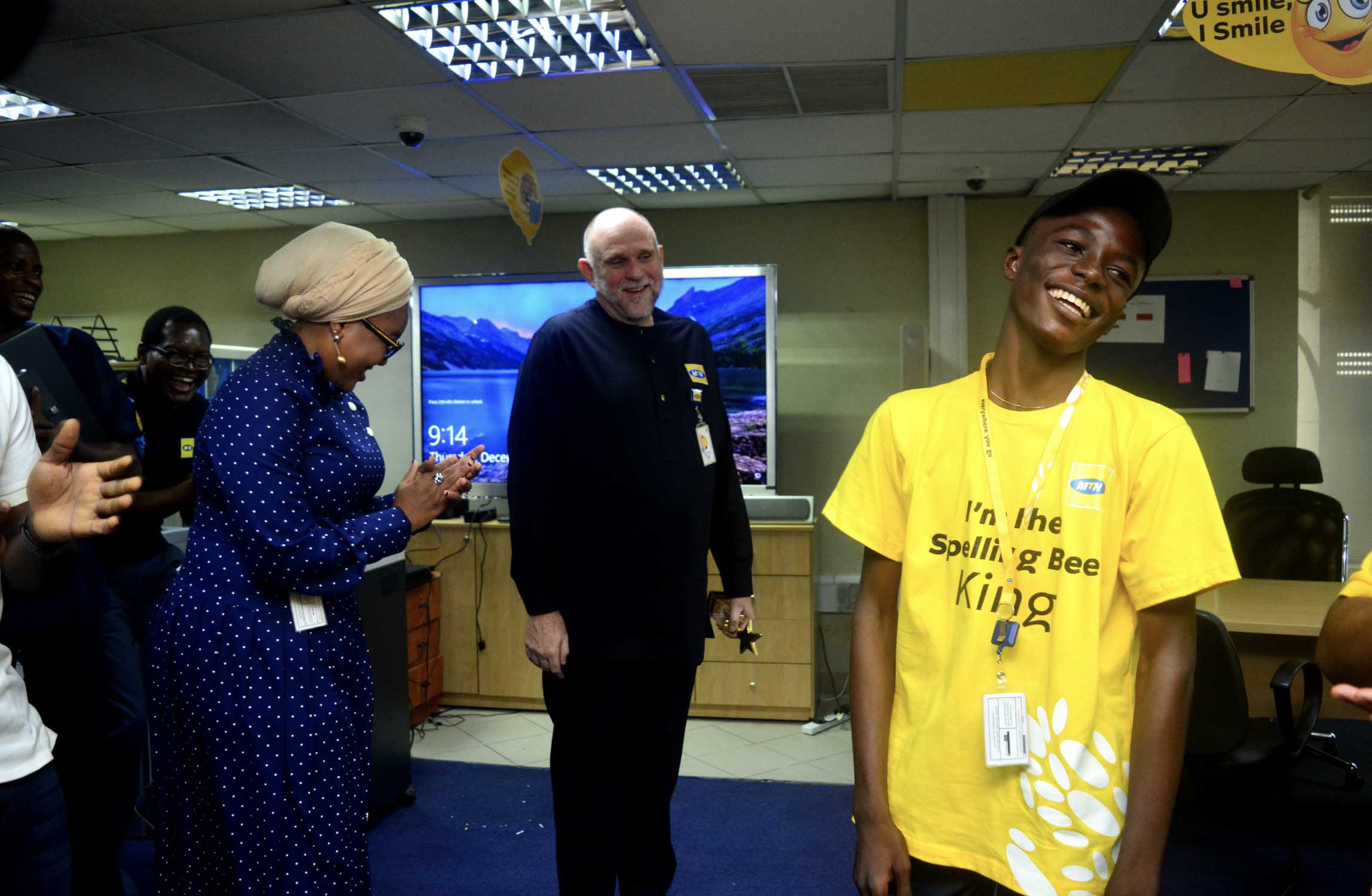 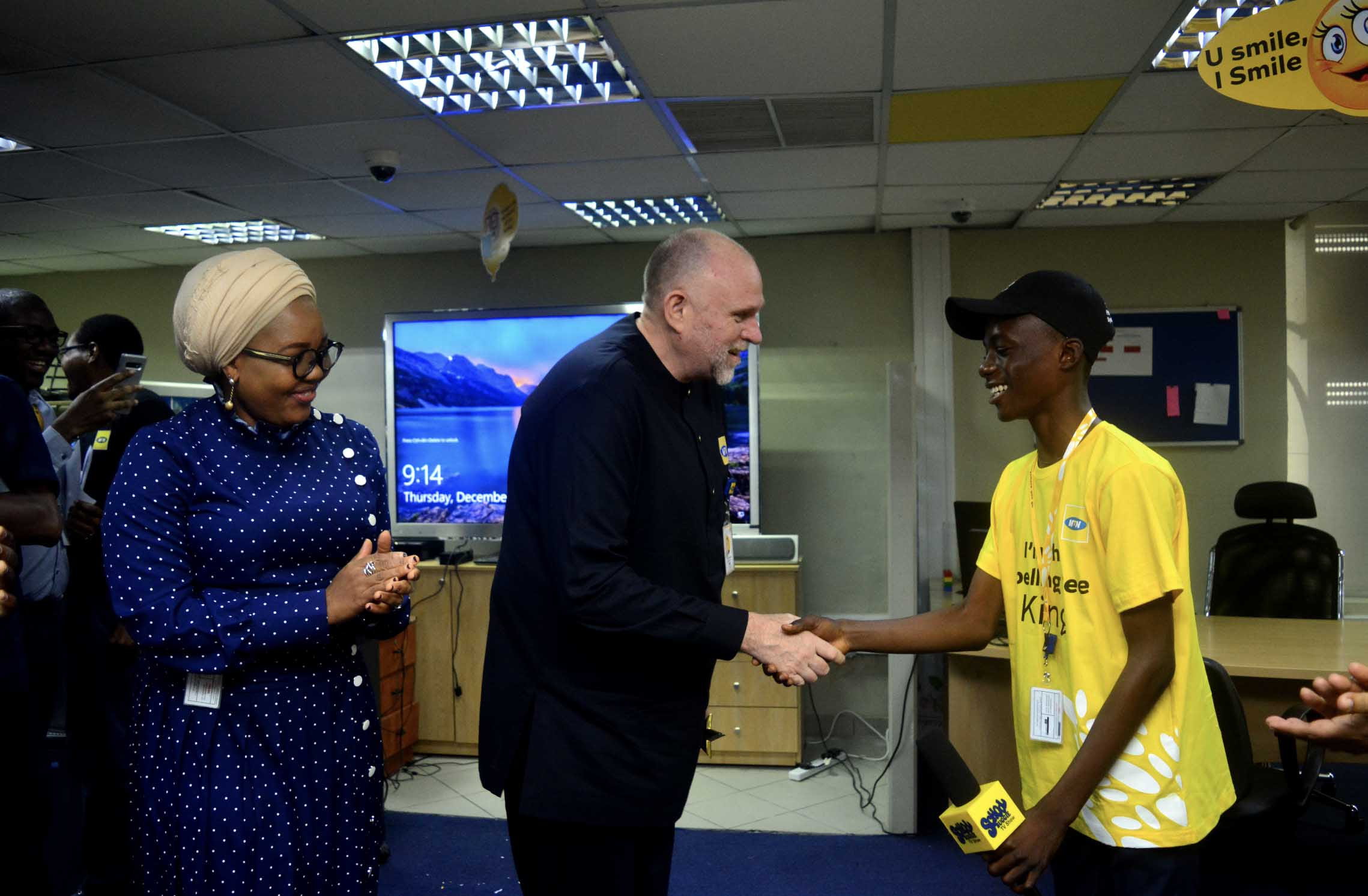 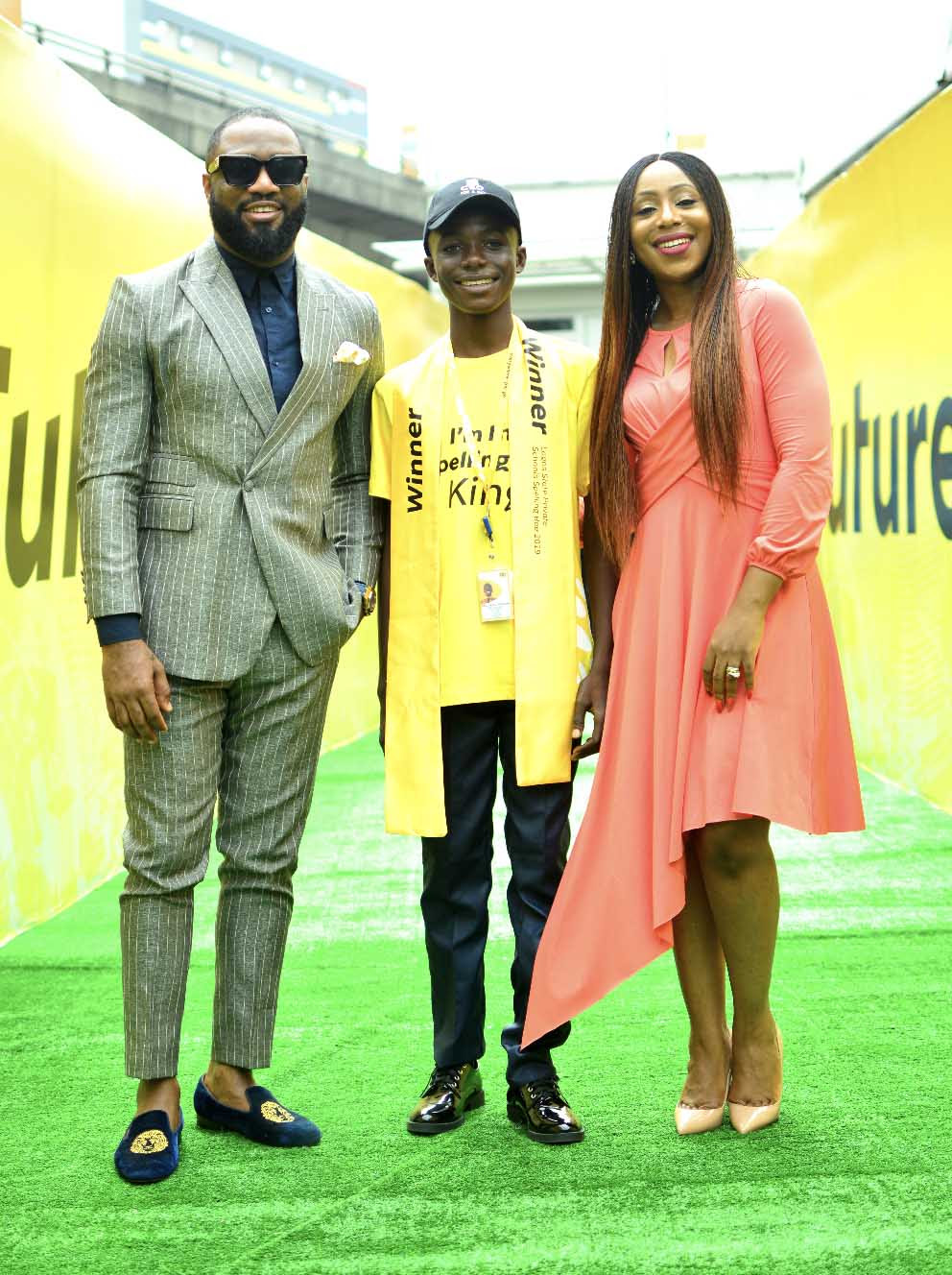 The Lagos State University has been selected by the Food And Agricultural Organization (FAO) as its National Partner Institute (NPI) in implementing the FISH4ACP...
Read more
- Advertisement -