Lagos State Governor, Mr. Babajide Sanwo-Olu has asserted that the State Government would continue to provide necessary assistance and advisory services to farmers in order to increase food production in the State. 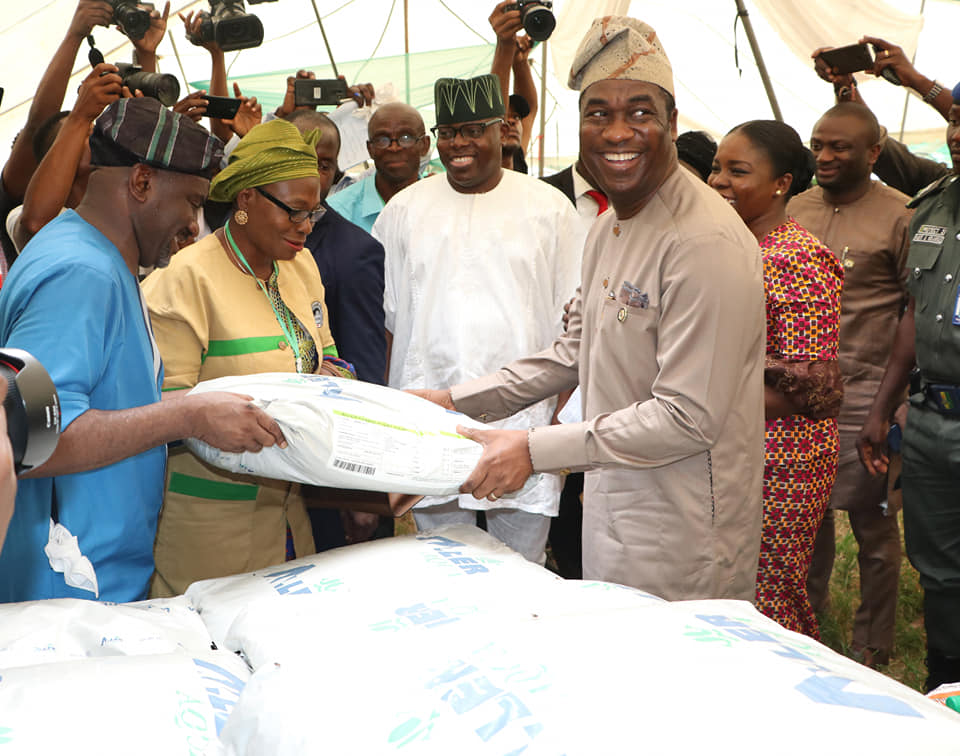 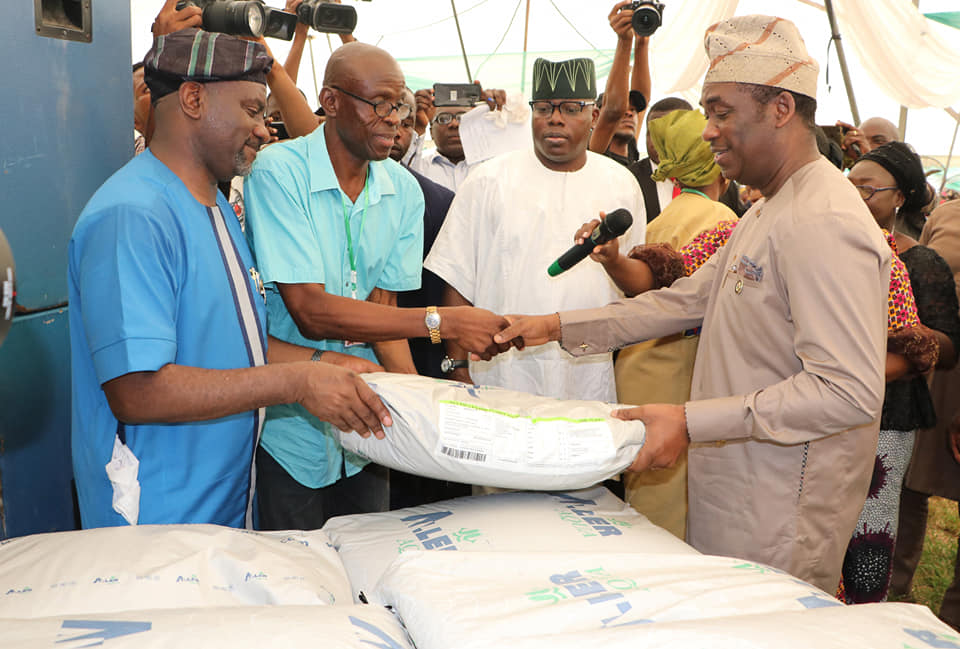 The Governor said, “In spite of the global climate change which constitutes a major challenge to food security, our Government would continue to provide necessary assistance and advisory services to farmers to increase food production in the State”.

Represented by his Deputy, Dr. Obafemi Hamzat, the Governor explained that the provision of adequate socio-economic infrastructure, on a sustainable basis, to meet the needs of the growing population would continue to receive the priority attention. 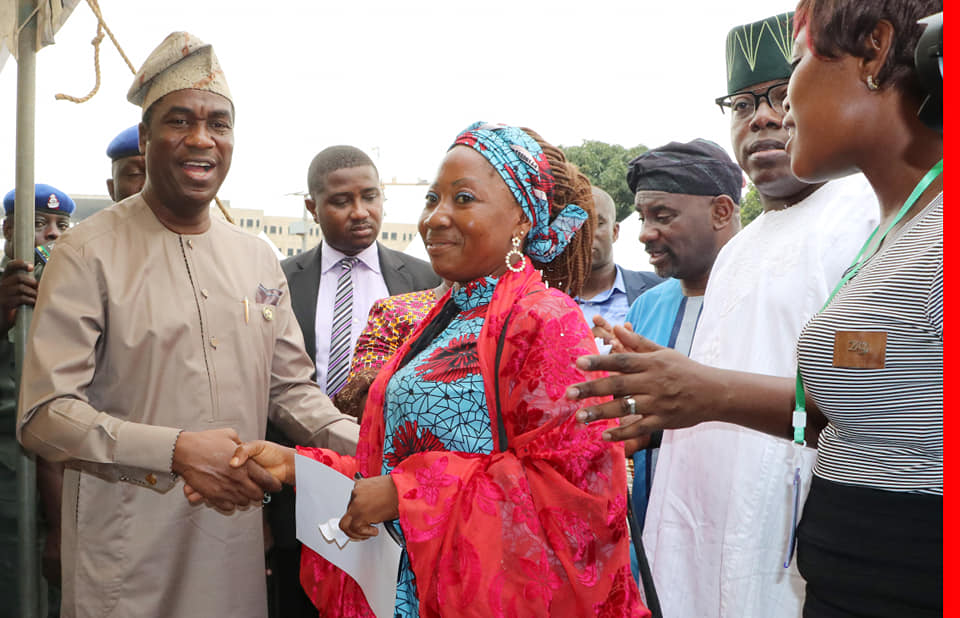 He called for adequate preparation in order to meet the challenges of a growing population, reinforcing the need for a new and integrated approach to food production and agro-allied business in order to enhance and sustain food security. 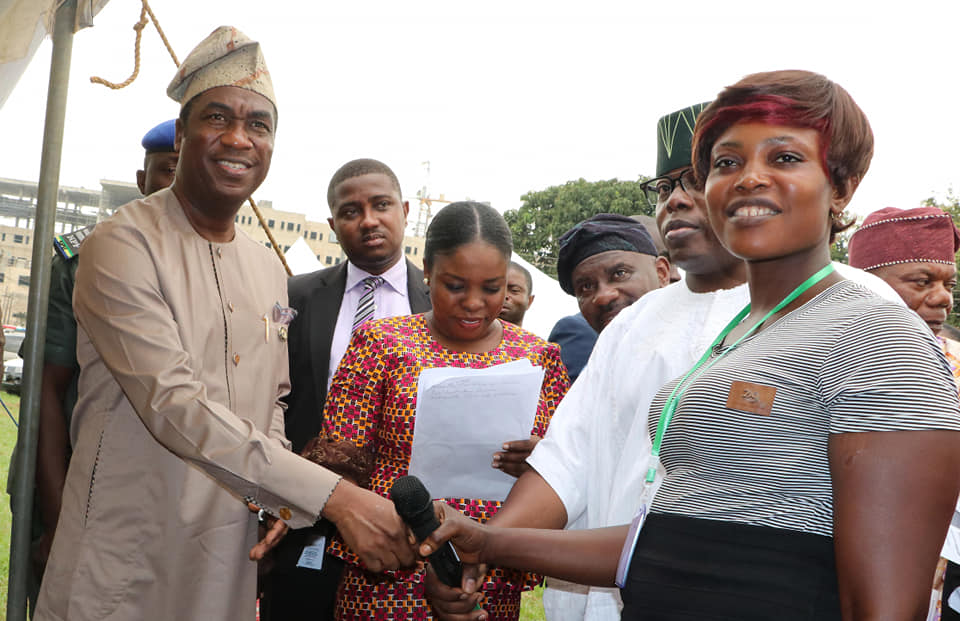 “As we all know, Lagos State is the commercial hub of Nigeria and the sub-region. It has been ranked as the 5th largest economy in Africa and the fastest growing city in the world in terms of economy and population. Therefore, the provision of adequate socio-economic infrastructure, on a sustainable basis, to meet the needs of the growing population must continue to receive our priority attention”, he asserted.

“We must, therefore, prepare to adequately meet the challenges and reinforce the need for a new and integrated approach to food production and agro-allied business in order to enhance and sustain food security”, Sanwo-Olu added.

The Governor reiterated the need for the active participation of all stakeholders in the agricultural space towards mitigating the challenges of food supply and demand in the State, affirming that government cannot embark on the task alone.

He noted that as the State Government continues with its very laudable programmes and initiates new ones, the business of lots of farmers will be improved, jobs would be created and food production greatly enhanced.

Sanwo-Olu said the State Government has developed a five-year Agricultural roadmap with the theme “A Sustainable and Inclusive Growth Strategy with the Citizens at the core”, as part of the efforts at making Lagos a 21st Century Economy with the agricultural sector playing a vital role in sustainable food security and economic diversification.

According to him, the roadmap focuses on the development of agricultural value chains where the State has competitive and comparative advantages, including the provision and availability of improved inputs, increased productivity and production.

The Governor explained that the State Government has already begun the implementation of various projects in the agricultural space targeted at revolutionising food production and, consequently, reducing dependence on other States for food supply.

He listed some of the projects to include the 32 tons per hour, Rice Mill, at Imota which will soon commence operations; the Agriculture-based Youth Empowerment Scheme (YES) aimed at breeding a new generation of Agro entrepreneurs in the State and the World Bank assisted Agro-processing, Productivity Enhancement and Livelihood Improvement Support Project (APPEALS) designed to build capacities of actors in Rice, Aquaculture and Poultry Value Chains.

Earlier, the State Commissioner for Agriculture, Prince Gbolahan Lawal explained that the Agricultural Value Chains Empowerment programme is targeted at farmers who are the direct beneficiaries, service providers, transporters, input manufacturers and suppliers within the system whose services are required for the successful implementation of the project.

He said that the programme also provides the opportunity of channelling the needed support to smallholder farmers who are actively engaged in the various value chains and are thus able to create further wealth and job opportunities.

“The implementation of this project will significantly improve the standard of living of fish farmers, fishermen, marketers and agro-processors in the State, expand food production by 3%, increase revenue to the State Government in the form of taxes and other levies. This project will also create direct employment opportunities for 1,000 youths, farmers, processors and marketers across the Value Chains through farm expansion”, Lawal said.