As 2019 draws to a close, it’s a good time to reflect on favourite songs, playlist, artistes and even albums of the year. Based on data, Boomplay, the #1 music streaming service in Africa has put together a report detailing music facts in Nigeria for the year 2019.

Boomplay boasts of over 60 million users globally – 17 million of which are from Nigeria and an expansive catalogue of over 20M tracks.

So, what were Nigerians listening to in 2019?

The year’s top song comes from Tope Alabi with “Yes And Amen” claiming the spot for most-streamed song of 2019.  After Uyo Meyo by Teni, You are Yaweh by Steve Crown, Madu by Kizz Daniel, the year’s most-streamed song came from Naira Marley with his viral song Soapy.

Tope Alabi’s “Yes And Amen ”racked up as the most-streamed album of 2019 followed by Kizz Daniel’s “No Bad Songz, Burna Boy’s African Giant, Tobe Alabi and TY Bello’s collaboration “The Spirt & Light” claiming the fourth spot and Moral Instruction by Falz being fifth.

Read Also:  Gerety Awards Announces The Locations Of Its 2020 Executive Judging Sessions, As Well As More Of Its Global Grand Jury! 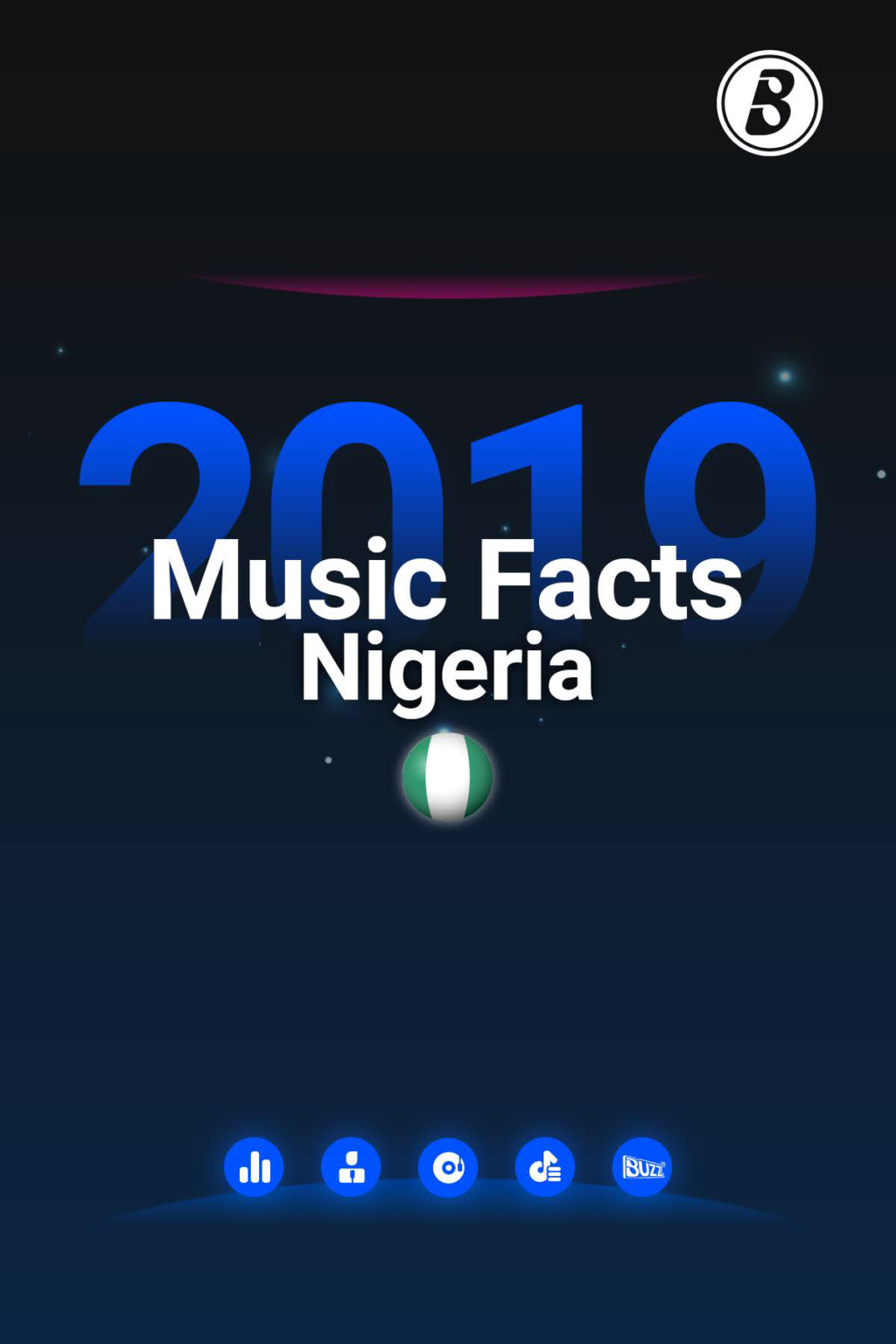 Christian and Gospel was the most listened-to genre that dominated 2019 with Afrobeats experiencing following right after.

These information and more are available in the 2019 Boomplay Music Facts Nigeria! Take a look at some of the top songs, artists, genres, and trends. Did your favourite artist, song, album or playlist make it? Let us know! 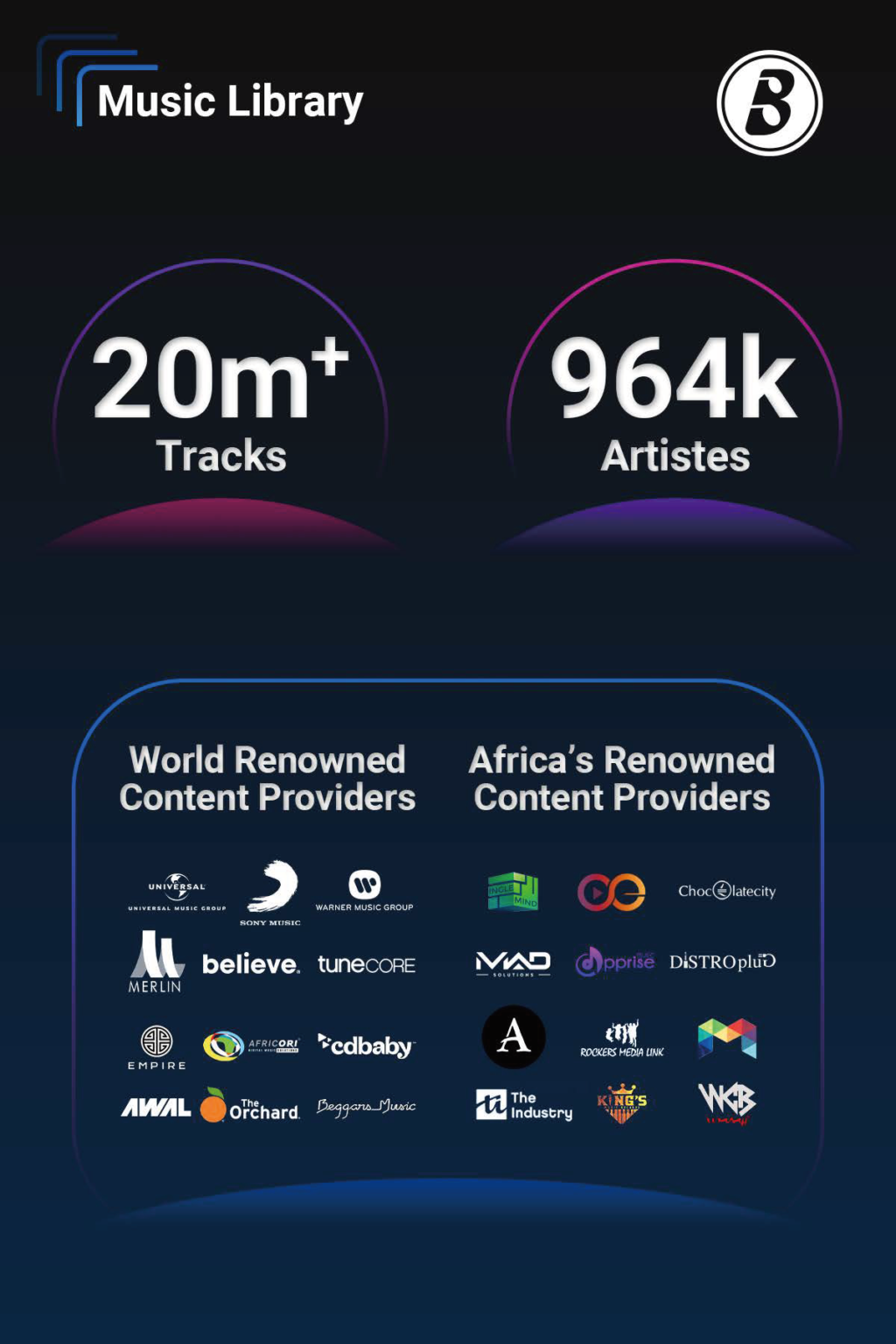 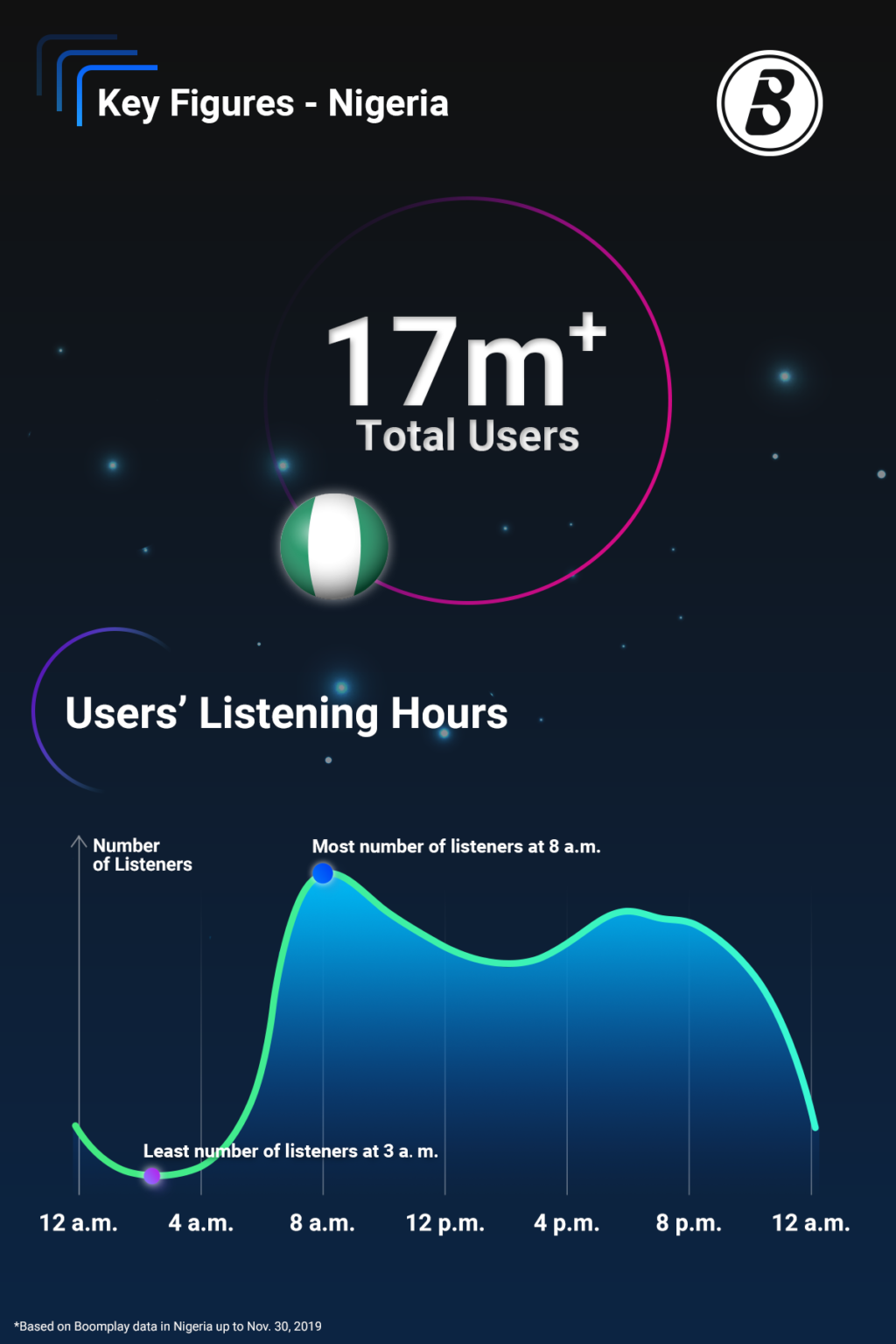 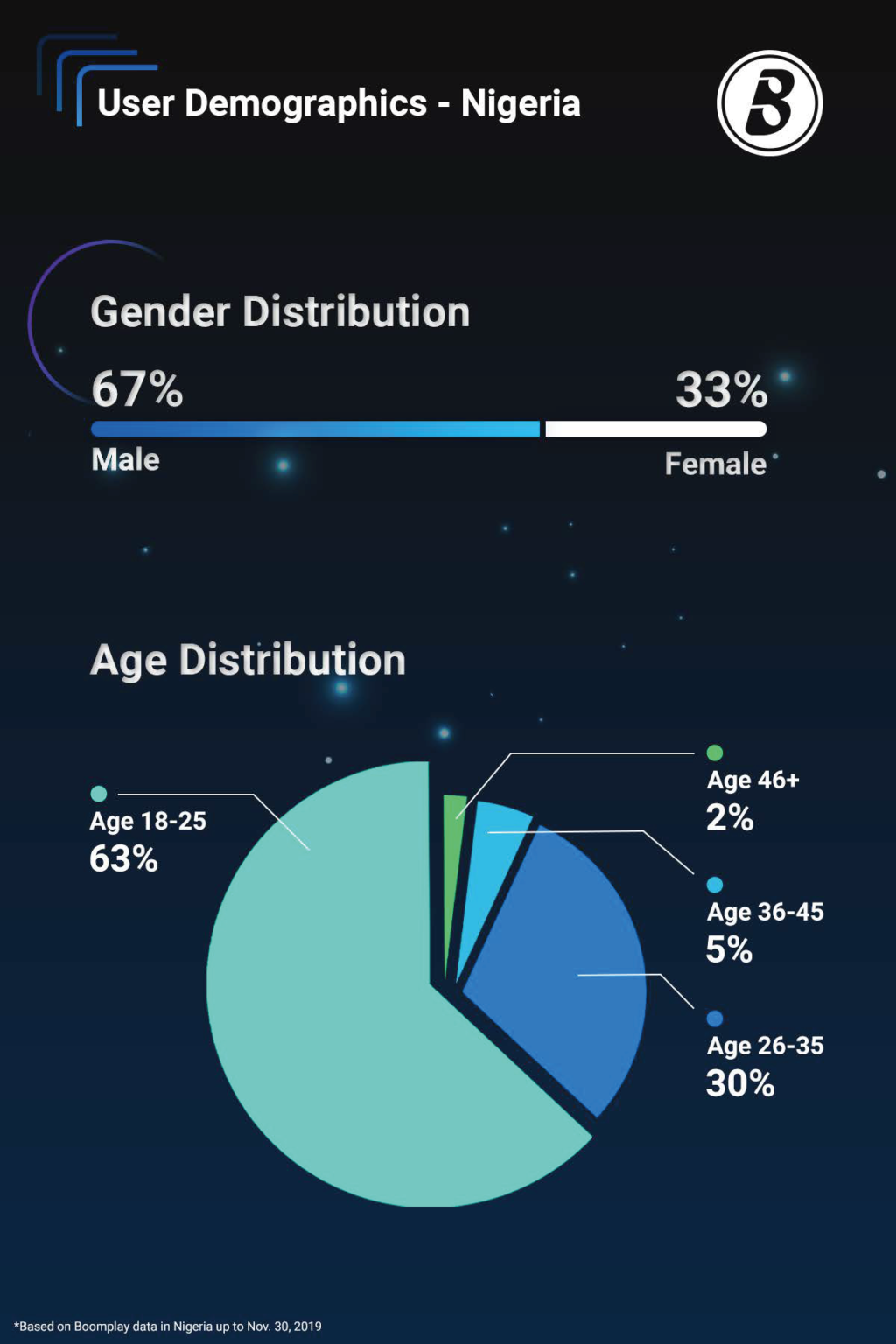 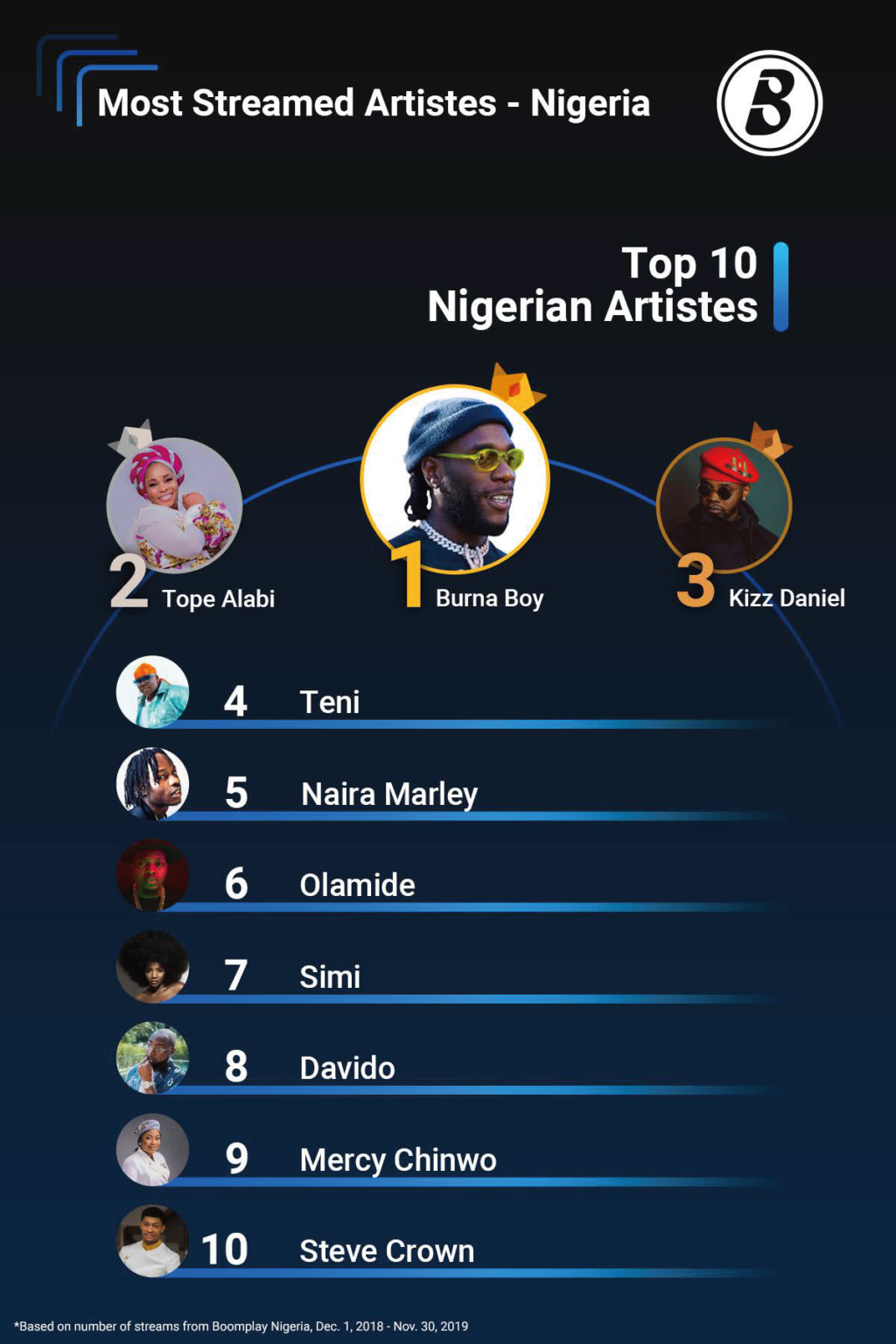 Mercedes-Benz is presenting the new generation of Mercedes me Apps and its own, standardised developer platform. This sees the...
Read more
Brand News

Funds raised will go to the World Food Programme and UNICEF for COVID-19 assistance for children and families in need YouTube and ViacomCBS Networks Africa,...
Read more