In commemoration of the Armed Forces Remembrance Day, Mouka, the foremost manufacturer of mattresses and other bedding products has made a presentation to the country’s Armed Forces.

The company made the presentation at the Nigerian Armed Forces Resettlement Centre (NAFRC), Oshodi, Lagos, in honour of members of the Armed Forces being reintegrated into civil life.

Representing the organization at the event was its chief executive officer, Raymond Murphy, accompanied by some members of the Leadership team to meet with the country’s Minister of Defence, Maj.Gen. Bashir Salihi Magashi who presided over the occasion and the Commandant of NAFRC, Air Vice Marshal Sanni Liman, during the combined graduation ceremony of the mid-level officer’s entrepreneurship and management courses. 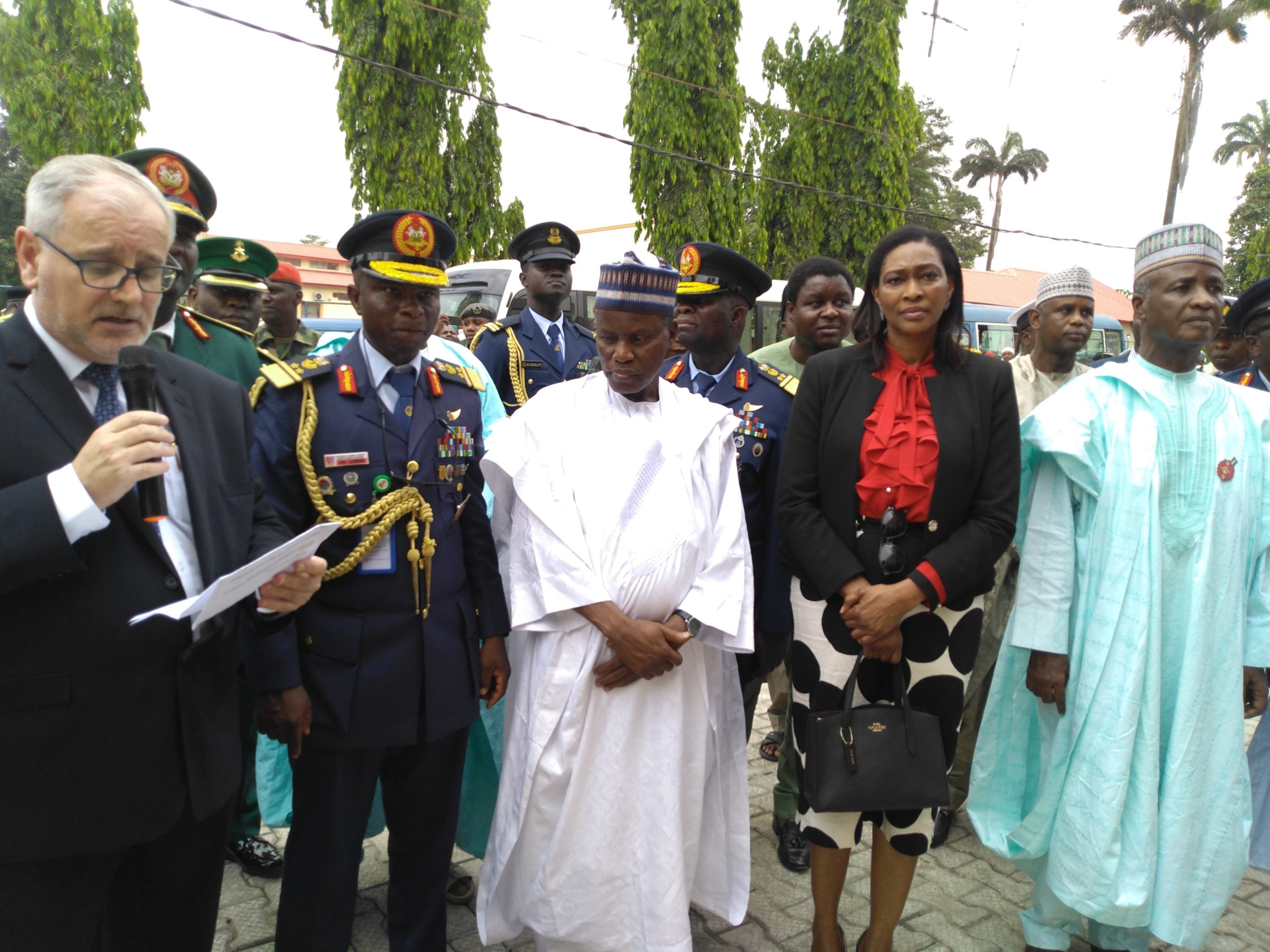 Mouka, through its Chief Executive, donated a number of its products to the NAFRC in honour of members of the Armed Forces who have brilliantly served the country.

According to Mouka’s boss, the gesture was also in commemoration of the Armed Forces Remembrance Day, adding that it was the Brand’s own way of identifying with the NAFRC’ s vision of becoming “a world-class training institution capable of repositioning ex-servicemen and women to cope with challenges of service in their post-service life.” 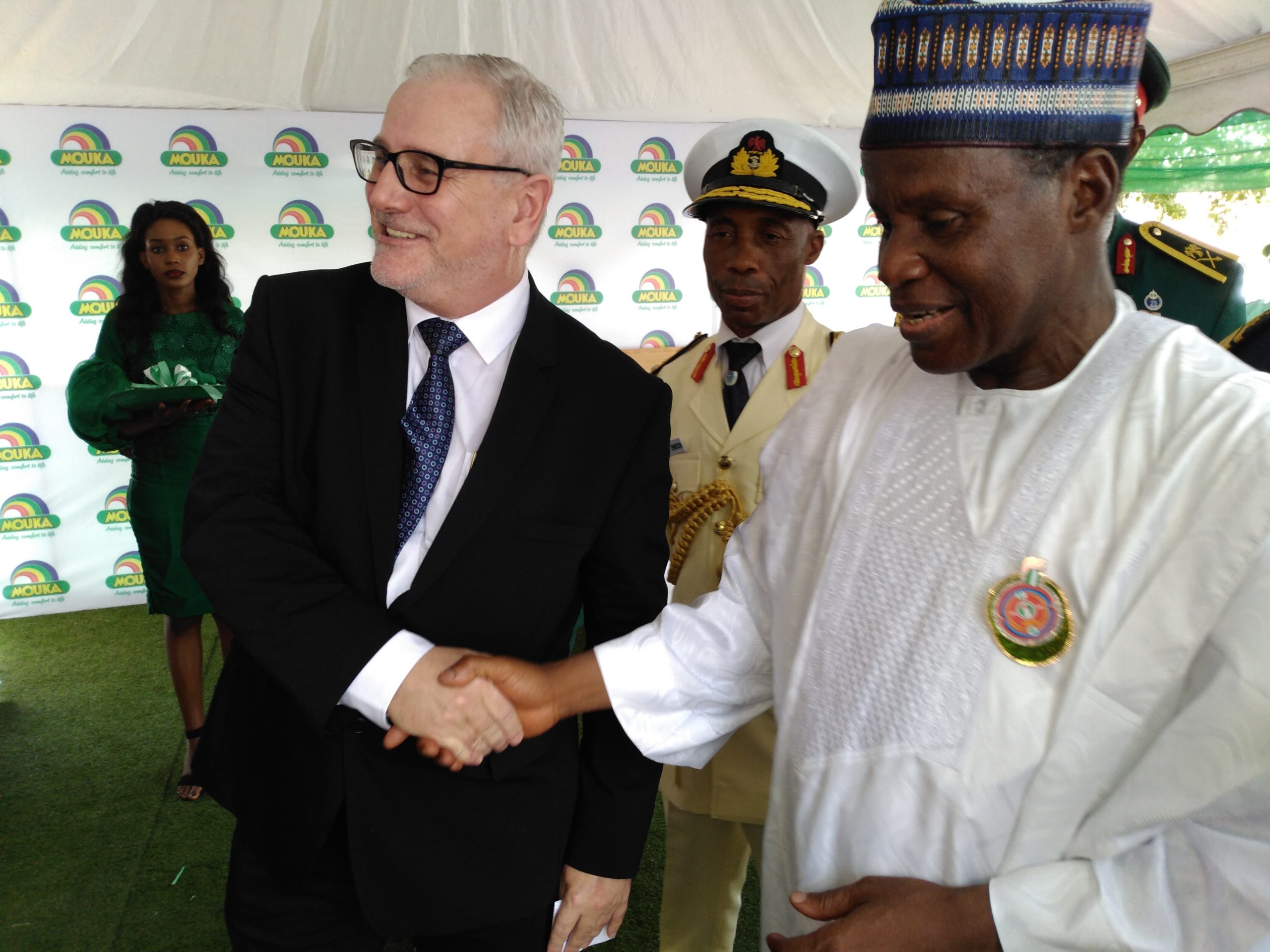 “It is my honour and that of Mouka, to felicitate members of the armed forces especially as the country celebrates the fallen heroes and serving members of the forces who put their safety on the line for the wellbeing of the citizenry.  This presentation is Mouka’s way of identifying with the Nigerian Armed Forces Resettlement Centre even as we look forward to forging a strong partnership with this noble institution in the near future,” Raymond Murphy said.

The Minister acknowledged the gesture, describing it as laudable.

“This is commendable, and it is appreciated,” the Minister remarked.

Mouka, Nigeria’s leading brand of mattresses and other bedding products is raising awareness for the importance of quality sleep to the cognitive development of...
Read more

Mouka, Nigeria’s foremost manufacturer of mattresses and beddings has restated its commitment to consumers’ Wellbeing by delivering quality products which enhance sleep and ultimately...
Read more

As Muslim faithful celebrates Ramadan, Mouka, the frontline company in the manufacturing of mattresses and beddings in Nigeria, urged Islamic scholars, leaders and believers,...
Read more

Mouka has introduced a #stayhomewithMouka campaign to encourage its consumers to stay safe indoors while they enjoy a range of benefits from the brand....
Read more
- Advertisement -