Lagos State Commissioner for Commerce, Industry and Cooperatives, Dr. (Mrs) Lola Akande recently received top officials of LONGRICH Production Company on a courtesy where the company representatives expressed the readiness of the company to inject additional $100M worth investment to the Lekki Free Trade Zone. 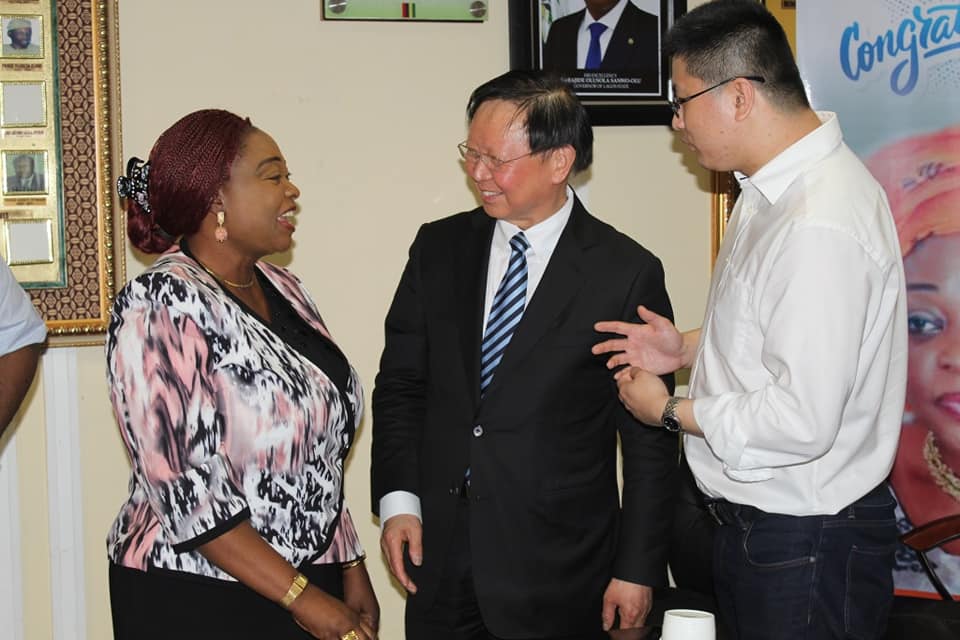 Lekki Free Trade Zone is a collaboration of the Chinese and Nigerian governments under the management of Lekki Free Zone Development Company (LFZDC). Spread over 805 hectares of land, the zone will have several industrial zones and offer access to an enormous consumer market across West Africa. 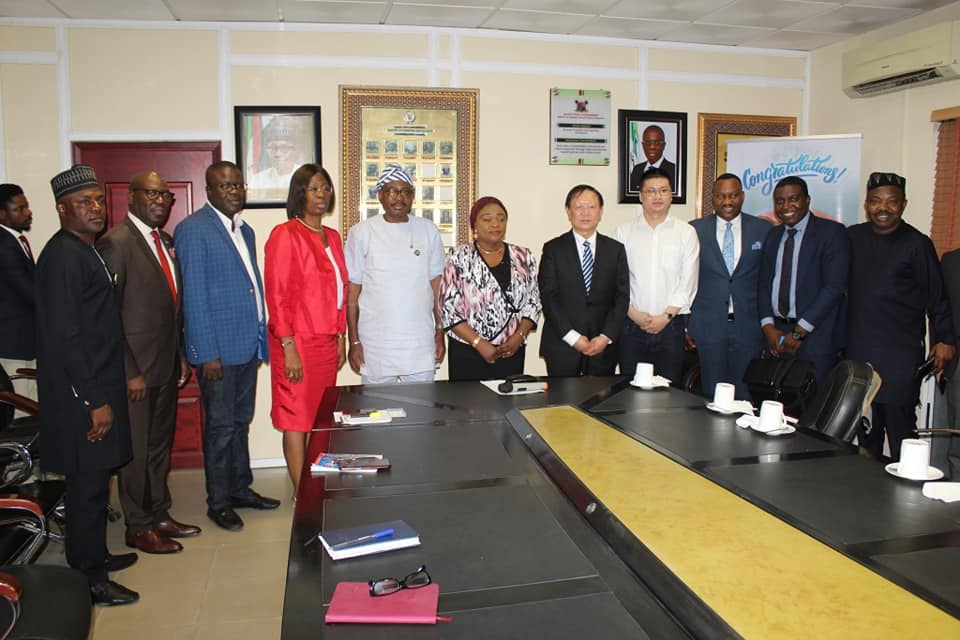 Dr. Akande who described the proposed investment as a good development for the State and Nigeria as a whole added that when the investment potential of the Zone is finally harnessed, the economy of the State would receive a major boom just as more job opportunities would be created. 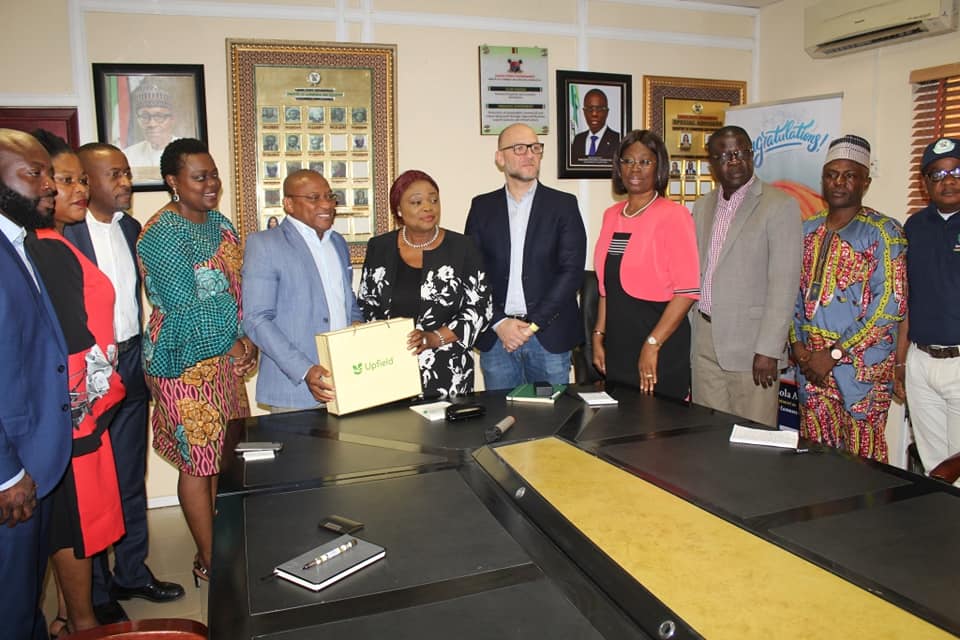 Akande disclosed that the proposed $100M investment which would come to fruition this year is an additional financial commitment by the company to the Zone following an earlier investment worth $20M injected by the company for the construction of its plants and offices in LFTZ. 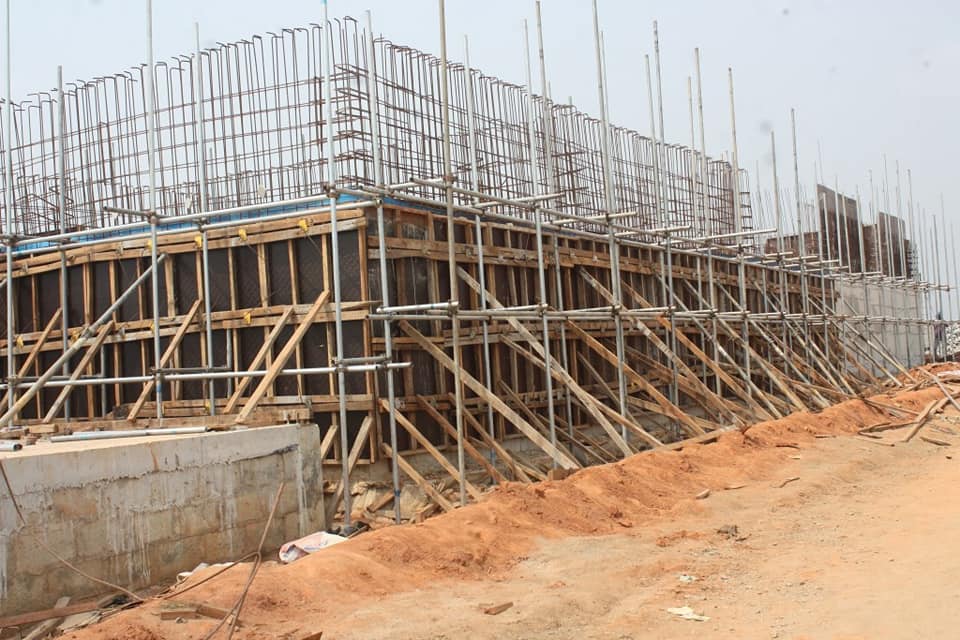 As at today, Longrich remains the largest and most advanced centre for research, development, manufacture and sales of cosmetics and healthcare products in China, with their products in over 150 countries of the world. 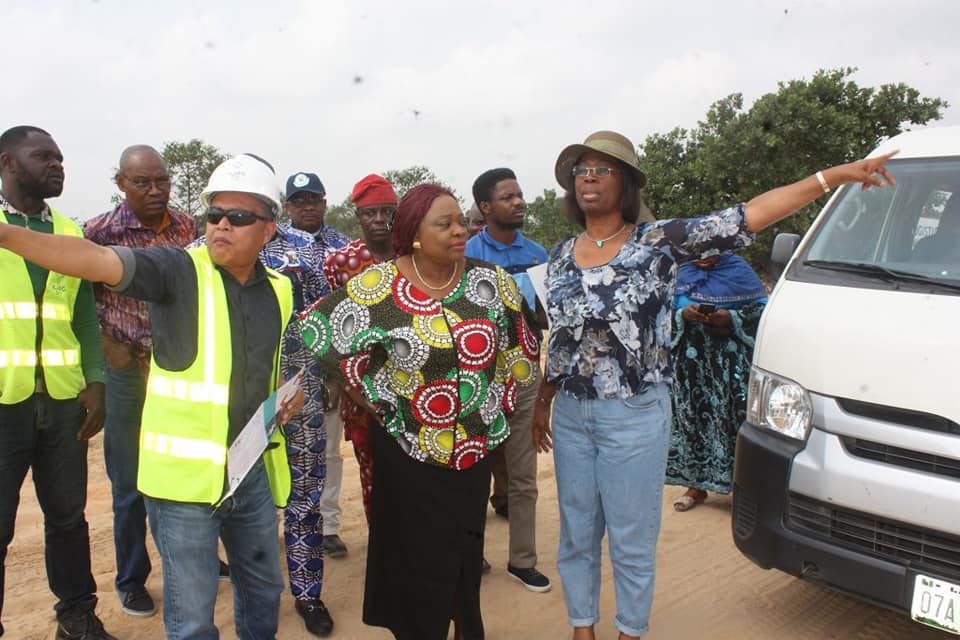 In the same vein, the Commissioner received the management team of UpField Foods Nigeria Ltd where issues bordering on mutually beneficial relationships between the company and the state government were discussed. 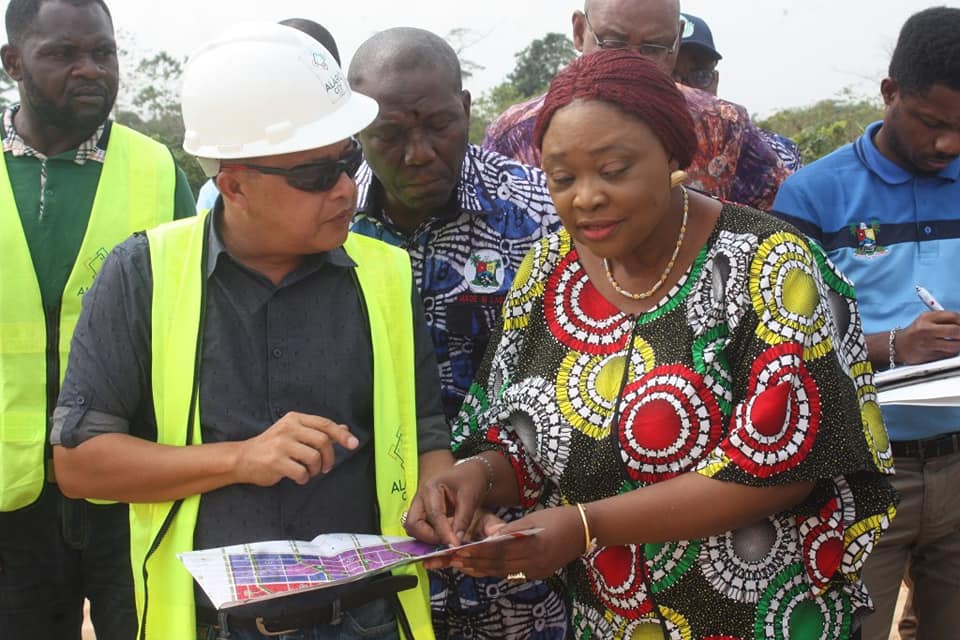 Upfield is the largest plant-based consumer packaged goods company in the world, operating in 95 countries and sells multiple brands of margarine and other food spreads, including Flora, Blue Band, Stork, Becel and Country Crock. 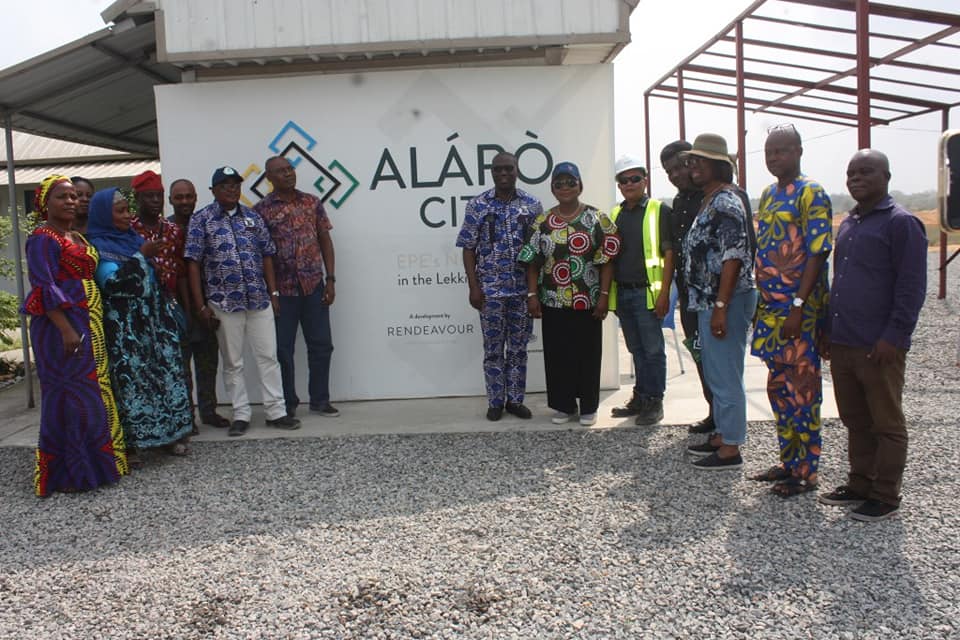 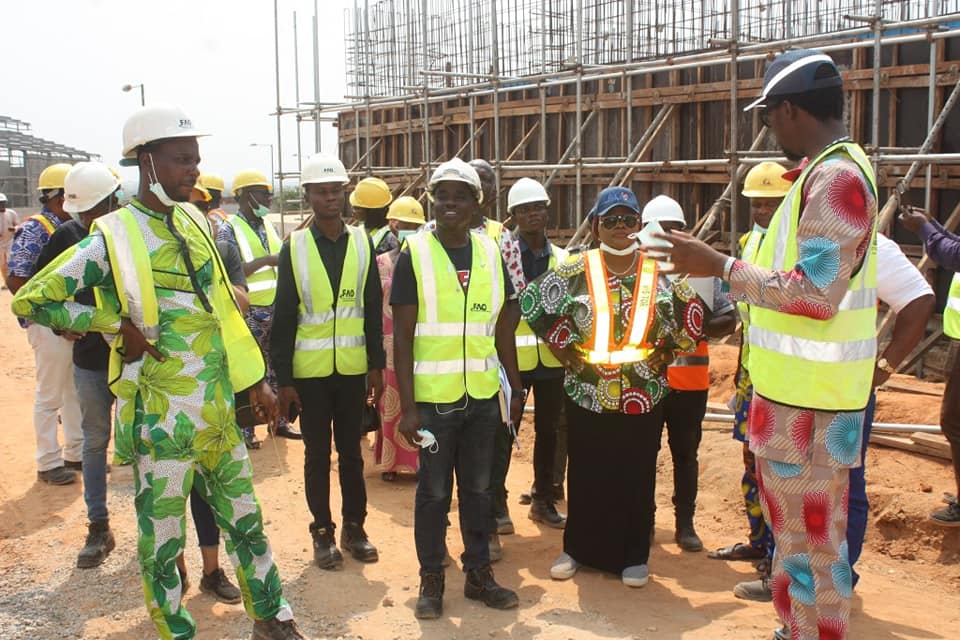 PepsiCo, Inc. (NASDAQ: PEP) today announced its Board of Directors has elected Segun Agbaje as an independent member of...
Read more
Business & Economy

Lasaco Assurance Plc wishes to notify the Nigerian Stock Exchange (NSE), its shareholders and the investing public of the Company's inability to file its...
Read more
Entertainment & Lifestyle

Keeping in touch sometimes requires conscious effort. We meet a lot of people physically and virtually. Today as we embrace the new normal of...
Read more
Business & Economy

Executive Summary The global economy is expected to witness negative growth – IMF predicts a decline in global output by 4.9% – but should gradually...
Read more
Business & Economy

Union Diagnostic and Clinical Services Plc hereby wishes to inform The Nigerian Stock Exchange and the investing public that it was unable to file...
Read more
- Advertisement -

We attended a briefing at the Business Council for International Understanding last week at the IMF/World Bank spring meetings in Washington DC. Nigeria was...
Read more

From ₦1 million five years ago, the price of a plot of land in Ibeju-Lekki, Lagos has soared to ₦6 million, representing 500 percent...
Read more
- Advertisement -