The enforcement campaign of the Special Committee on Clean-Up of Ikoyi and Victoria Island yesterday, embarked on a late-night operation and impounded 29 indiscriminately parked vehicles. 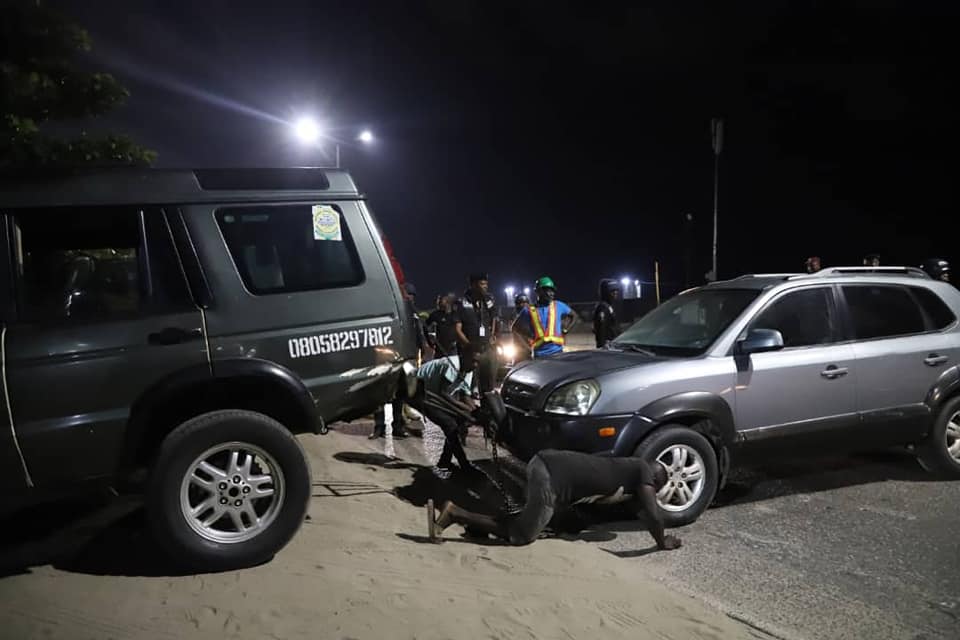 The operation which lasted till the wee hours of Sunday morning affected the stretch of Adetokunboh Ademola street, Olosa street, Oko Awo and Oyin Jolayemi streets.

All the vehicles including those that were parked at prohibited places including walkways and setbacks and the frontage of EKO Hotels and Towers were towed away by officials of LASTMA. 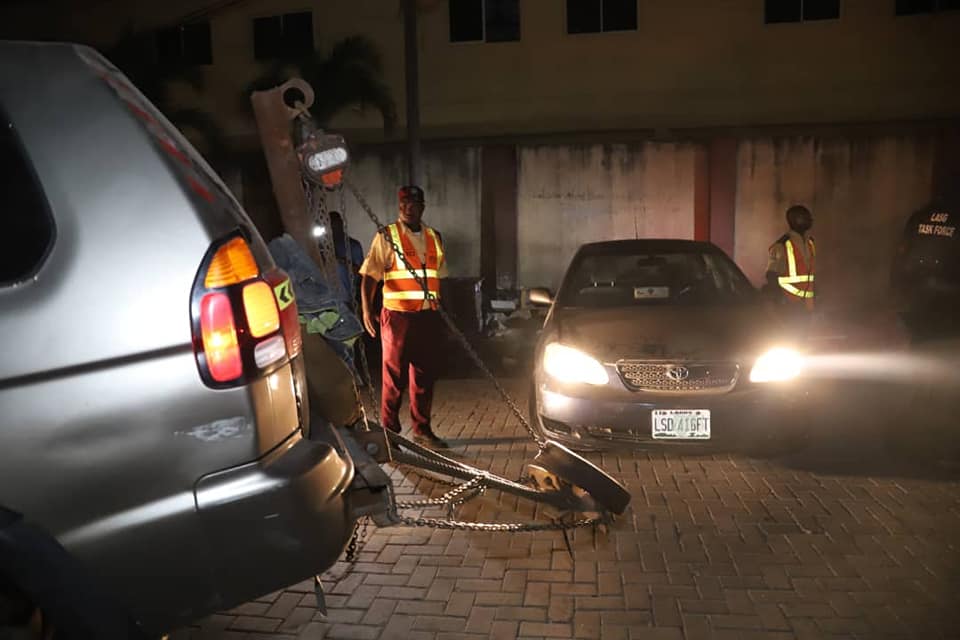 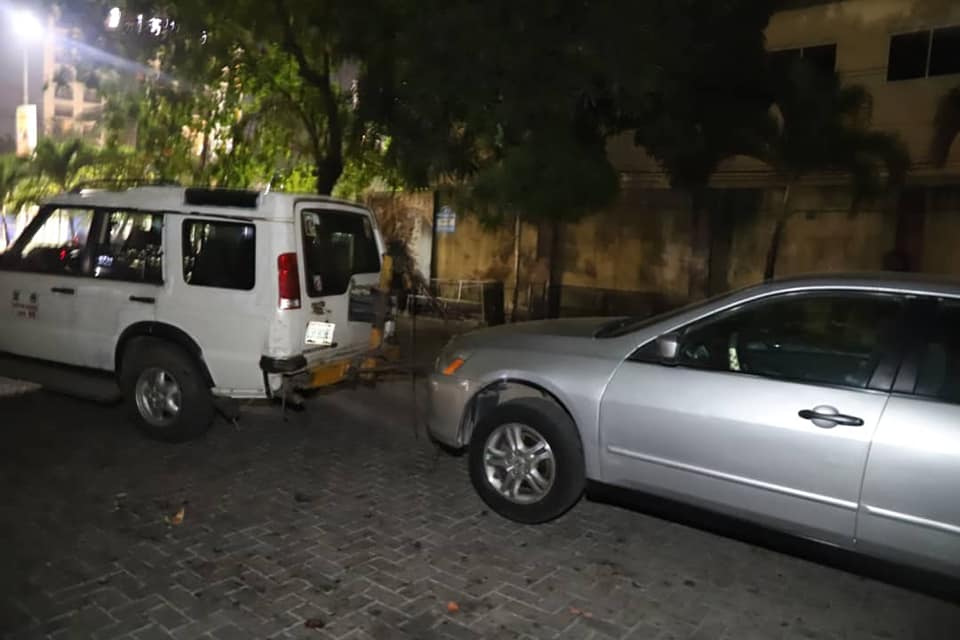 At the Ajose Adeogun junction linking Adetokunboh Ademola, many street traders selling late-night food were dislodged and their wares confiscated by KAI operatives who were also part of the operation. 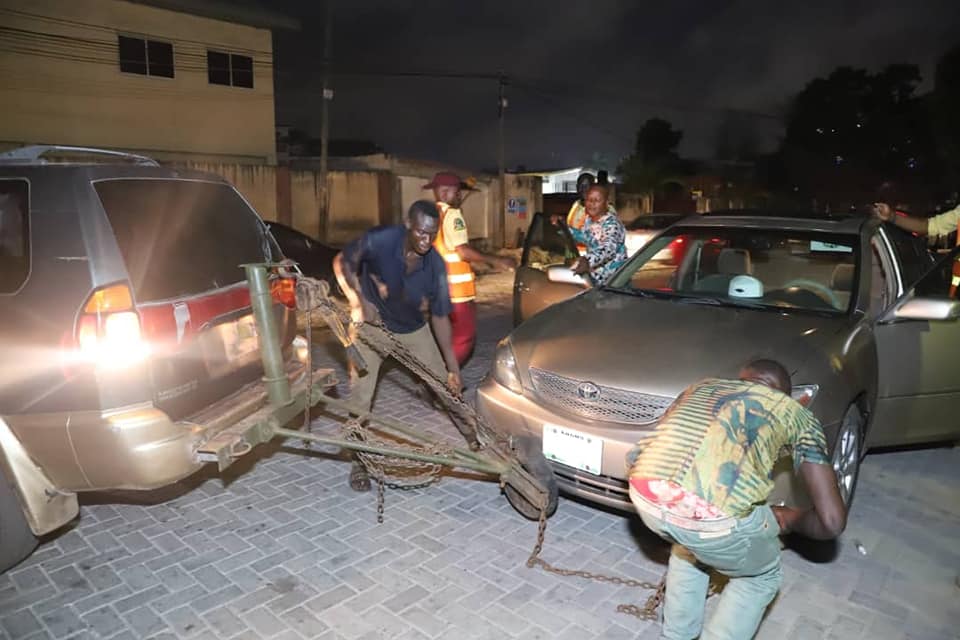 The enforcement team which was led by CSP Yinka Egbeyemi also raided the Ahmadu Bello Way dismantling all illegal structures and shanties which harboured miscreants and ensured that the wreckage was carted away by LAWMA trucks as the operation progressed. 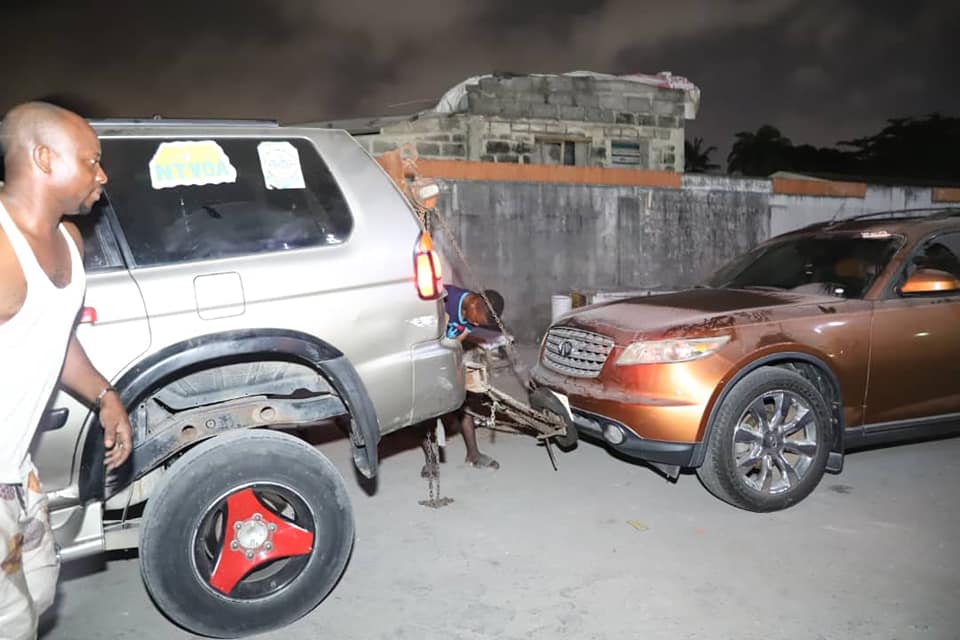 The enforcement team also drove through Awolowo Way in Ikoyi where some level of compliance was observed in terms of parking by patrons of clubs and karaoke centres because the road was free from obstructive parking.

According to the Chairman of the Task Force, CSP Egbeyemi, the enforcement campaign in Victoria Island/Ikoyi is a relentless one which will continue until all observed environmental nuisances are removed.