The Director-General, Lagos State Safety Commission, Mr. Lanre Mojola has declared zero tolerance for safety infractions in any part of the State; this he said during a safety awareness campaign tagged: “Keep Safe, Stay Alive” held on Lagos Island. 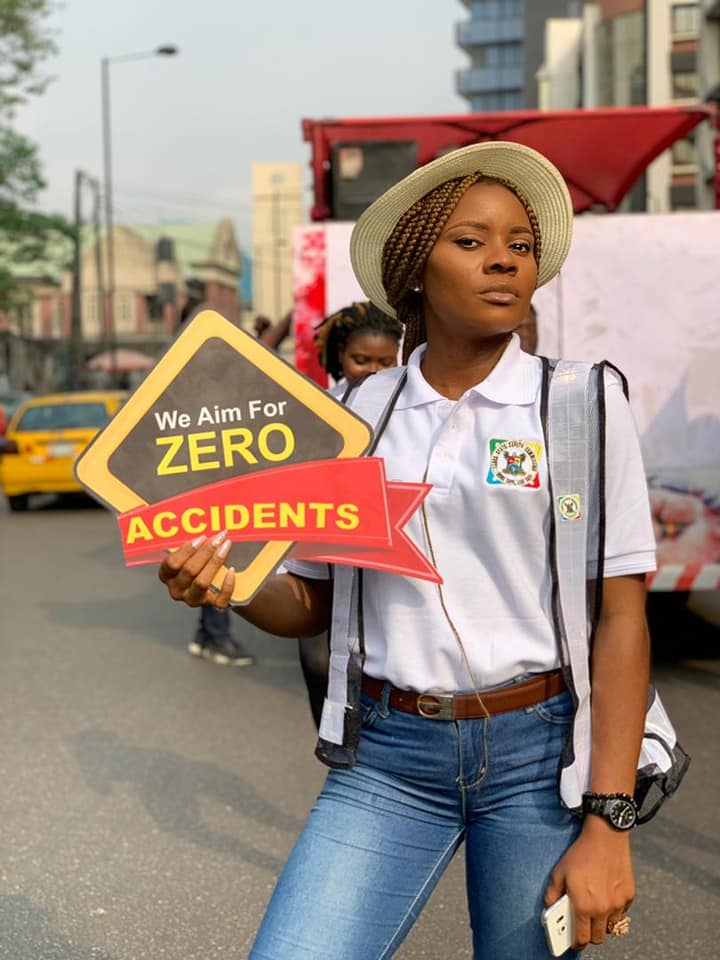 The Commission took to some streets on Lagos Island to sensitize commuters and residents in pidgin, Yoruba, Hausa, and Igbo languages, at Tafawa Balewa Square, CMS, Tinubu, Nnamdi Azikwe and Tom-Jones residents on the need to be safety conscious. 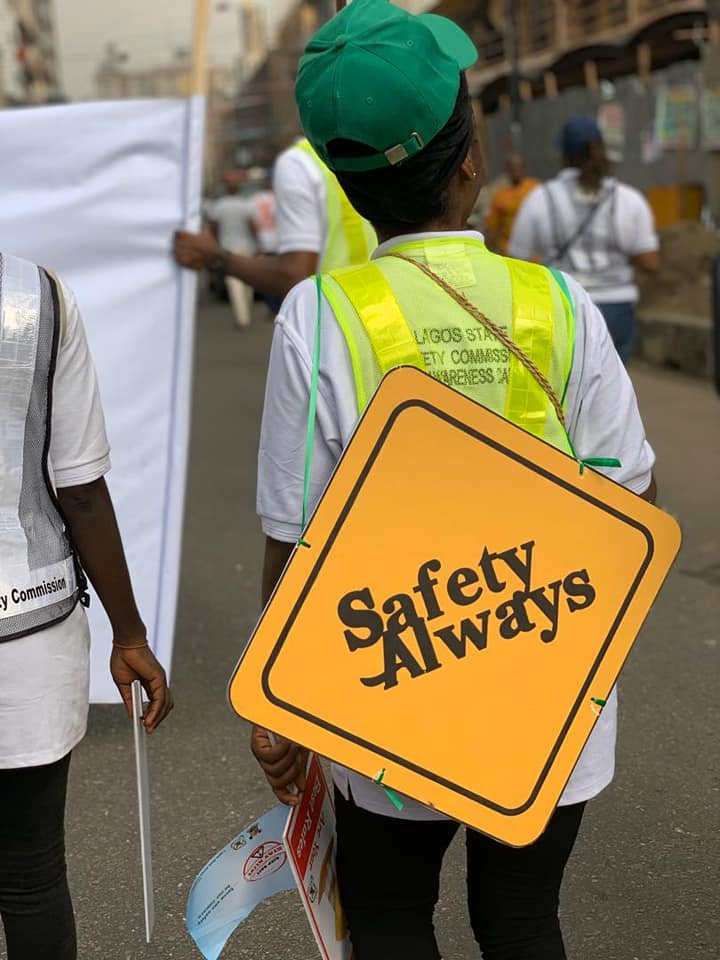 Mojola who led the campaign harped on domestic, environmental and market place safety, attribute the storage of flammable materials in shops as one of the major causes of fire outbreaks in market places leading to loss of lives and property. 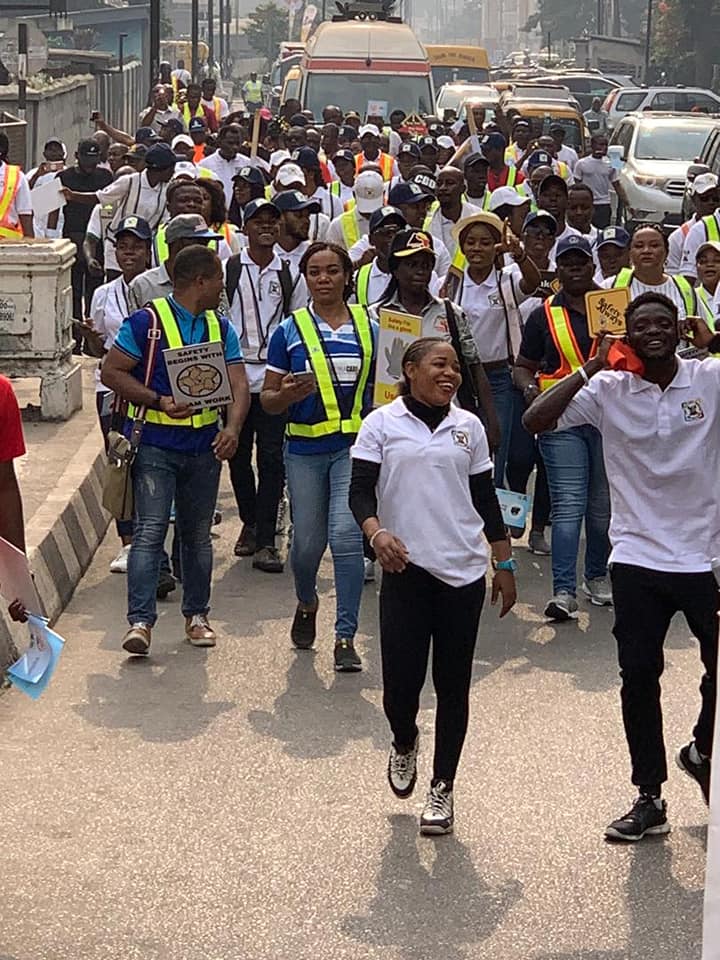 He advised that basic safety measures be put in place in all public places like installations of fire extinguishers and safety signages at designated places within markets and other public facilities. 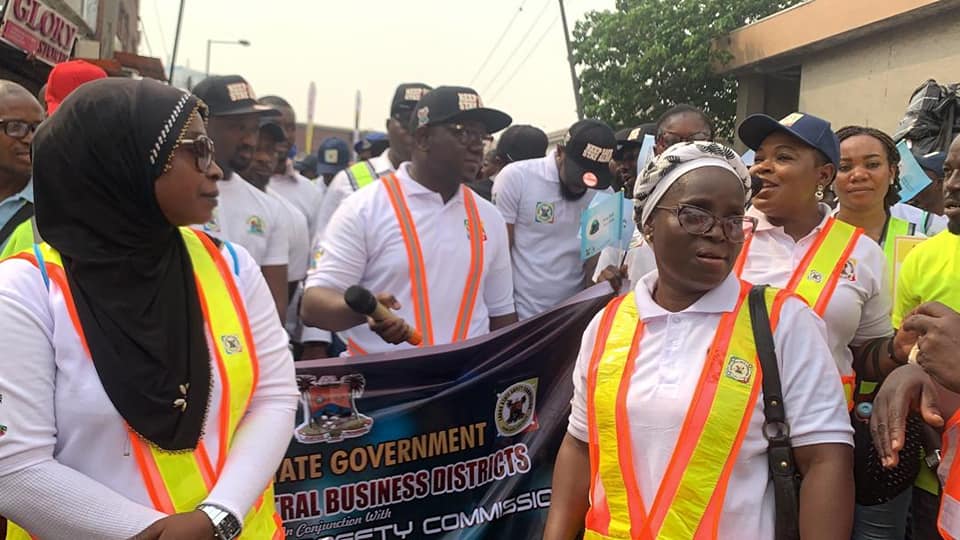 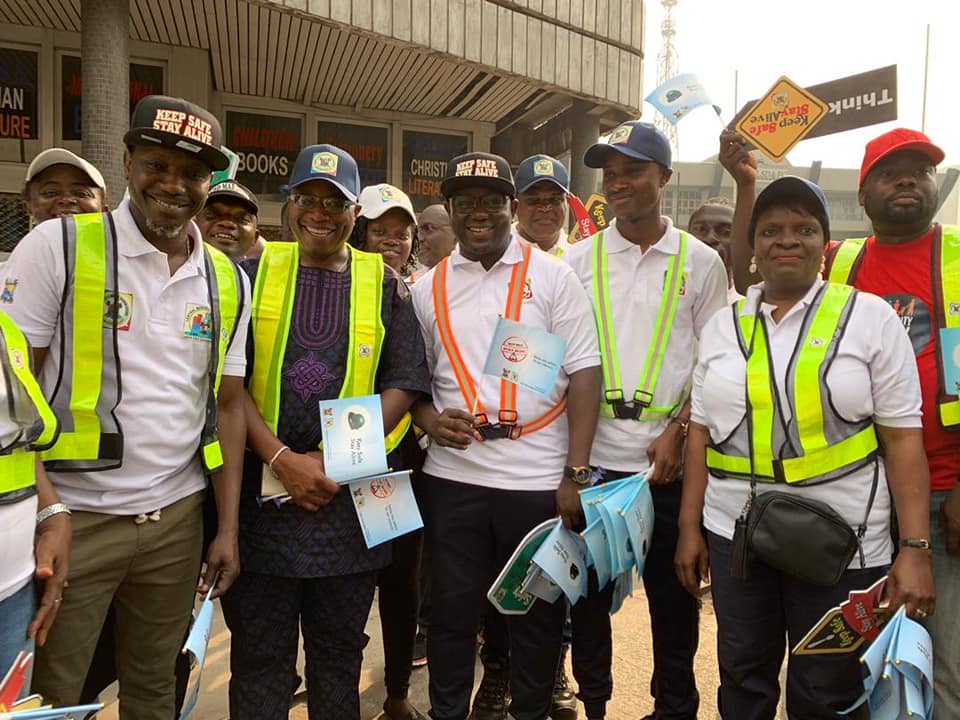 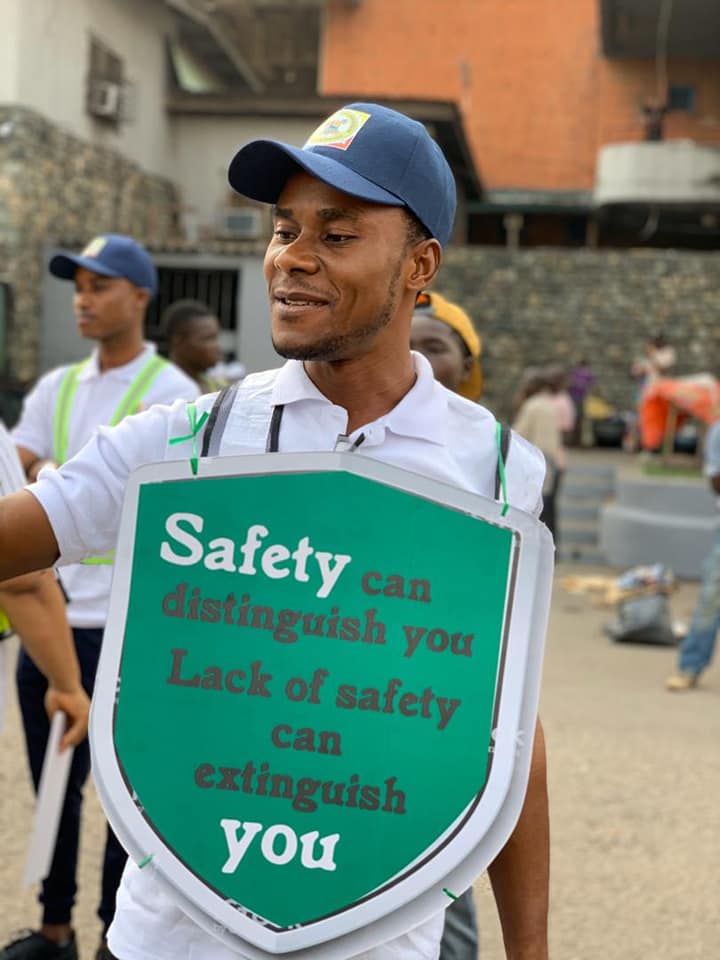 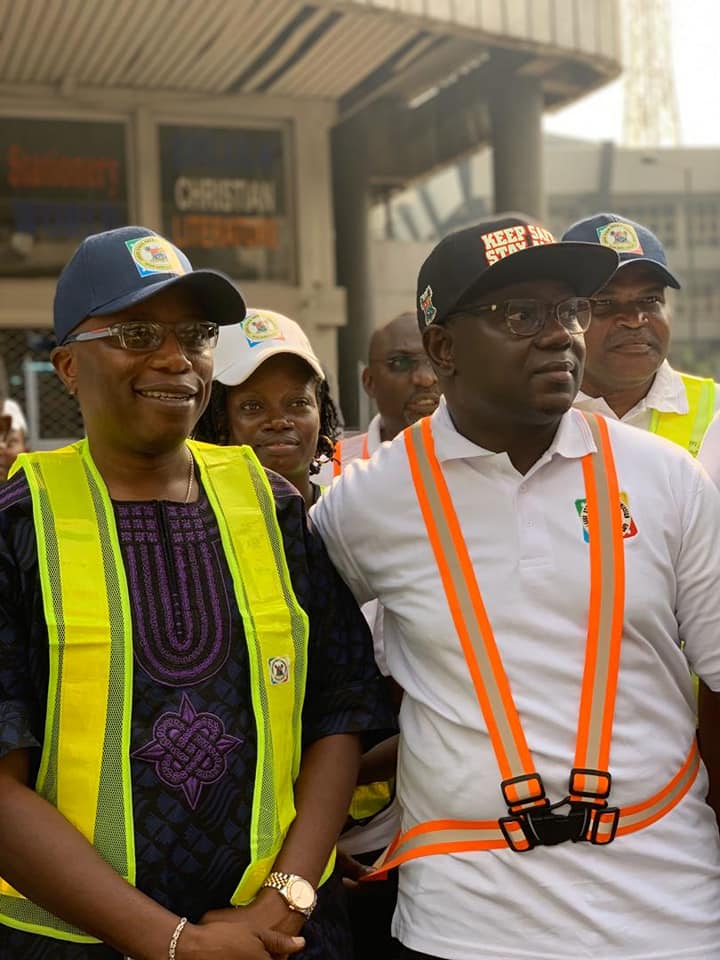 BEIJING, CHINA - Media OutReach - 20 January 2021 - The global pandemic has changed the working lives of many people across the world, including in Cambodia. Chairman Neak Oknha...
Read more
MEDIA OUTREACH

As Physical Planning Commissioner tours the area ahead of the Lagos Island Renewal - Seals distressed buildings and School without a permit The Lagos State government...
Read more

A three-storey building collapsed at about 1.10 pm today at 50, Kakawa Street, Lagos Island. Preliminary investigation revealed that the building had been noticed to...
Read more

As part of efforts to provide succour to victims of the collapsed and demolished buildings on Lagos Island, the Lagos State Government has reiterated...
Read more

In line with Governor Akinwunmi Ambode‘s vision for Lagos State, the Lagos State Safety Commission has been working tirelessly to achieve a better, safer and cleaner Lagos....
Read more
- Advertisement -