The Board of HealthPlus issued an instruction terminating the appointment of the CEO Mrs. Bukky George and asked Mr....
Read more

On Friday 25th September 2020, a Press Release was purportedly released by Health Plus Limited (‘the Company’ or ‘HealthPlus’)...
Read more
- Advertisement - 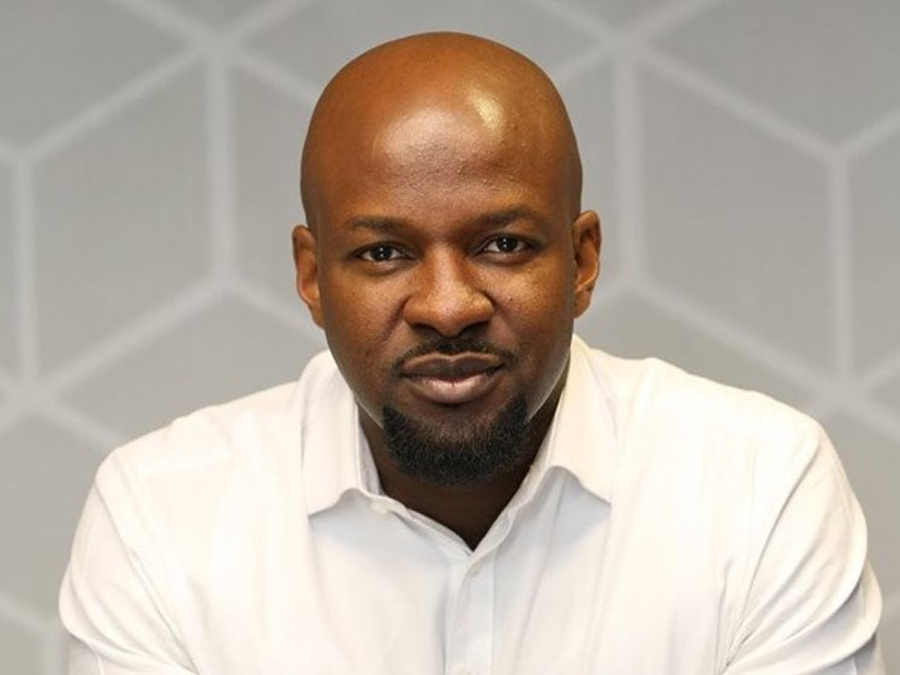 “I am proud to have had the opportunity to build our Africa business from the ground up,” said Okosi. “This has played a pivotal role in transforming the music and content space and changing the narrative on Africa.  Leading our Africa and BET International businesses to success is a testament to the extraordinary teams, colleagues and partners that I have worked with throughout my tenure.  ViacomCBS has been my home for more than 20 fantastic years, and I leave behind incredible creative and commercial talent that will continue to deliver growth.” 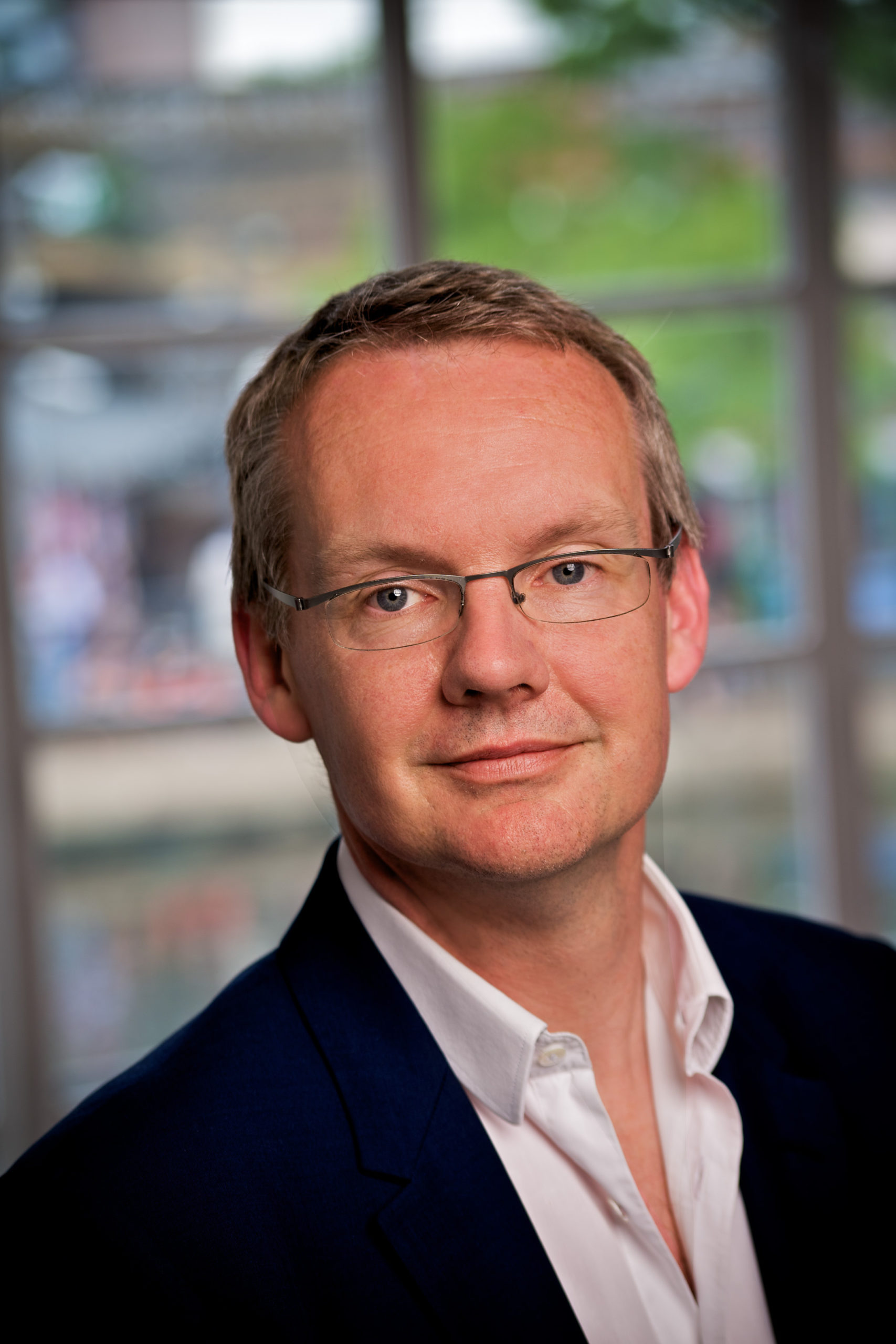 David Lynn, President & CEO of ViacomCBS Networks International added, “I’m immensely grateful to Alex for his contribution to the success of VCNI, including his role in developing such a strong team of successors.  Alex’s leadership has been essential to our success in Africa and to the continued growth of BET International.” 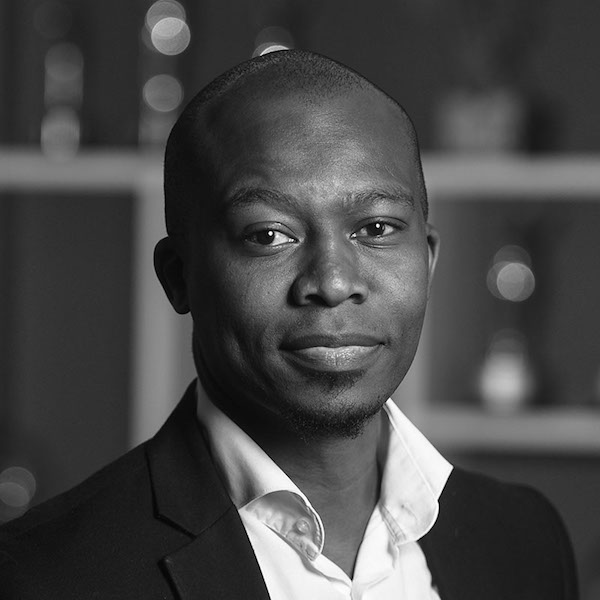 As co-head of the business, Twala, Senior Vice President & General Manager, Editorial VCN Africa, will focus on content, creative, editorial and marketing across all VCNI brands. Twala is currently the Vice President of ViacomCBS Networks Africa’s BET, Youth & Music brands. Twala is responsible for driving the development and growth of iconic music, youth and entertainment brands BET, MTV, MTV Base and MTV Music24, across the African continent. Monde joined the company in 2016 after nearly 20 years’ experience in the South African broadcasting and media industry. 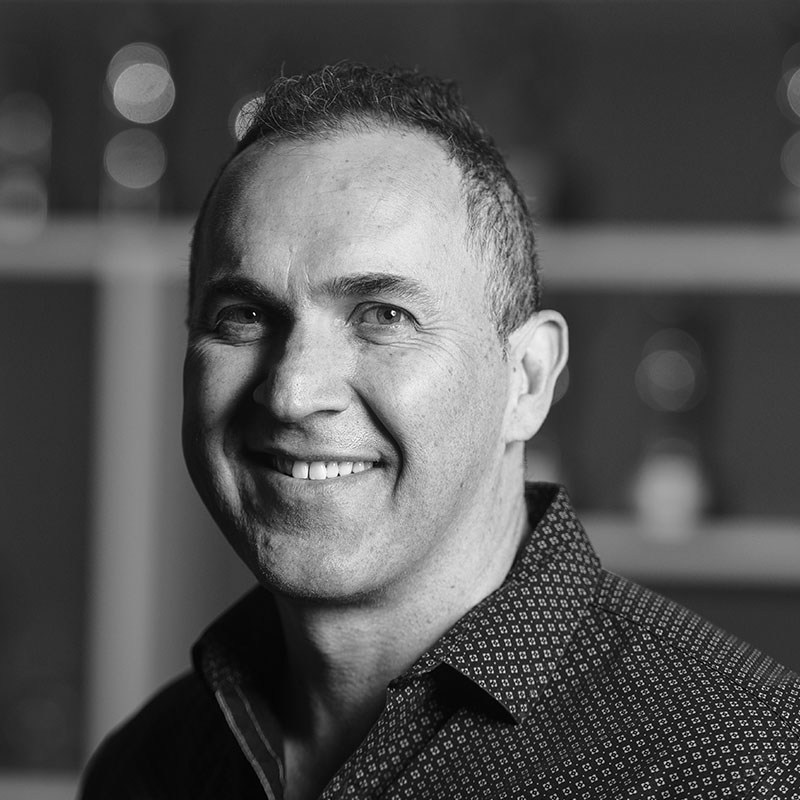 On Friday 25th September 2020, a Press Release was purportedly released by Health Plus Limited (‘the Company’ or ‘HealthPlus’) announcing the alleged appointment of...
Read more
Transportation

As we stand, the whole world is moving away from fossil fuels. By 2050, our crude oil will be useless as no one will...
Read more
Business & Economy

The domestic equity market recorded its biggest gains since May this week, as it closed positive in all the five trading sessions. The impressive performance...
Read more
- Advertisement -

Alex Okosi Talks Humble Beginning, Launching MTV In Africa And More On A Special Episode Of MTV Base Behind The Story

On Tuesday, the special episode of MTV Base Behind The Story featured Alex Okosi, who is the driving force behind ViacomCBS Networks Africa, home to powerhouse...
Read more

YouTube has announced the appointment of Alex Okosi as its managing director of emerging markets in Europe, Middle East and Africa (EMEA). Okosi will be...
Read more
- Advertisement -