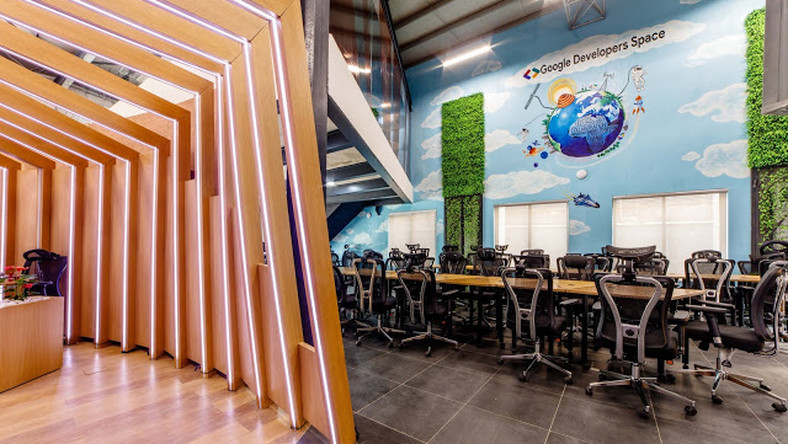 Google CEO Sundar Pichai, made a commitment to African entrepreneurs In July 2017,  to start the Launchpad Accelerator Africa program and launch a space to house these efforts in Nigeria. Google is launching the Google Developers Space in Lagos today to provide that home, and space where entrepreneurs, developers, VCs and investors can connect and collaborate with each other. 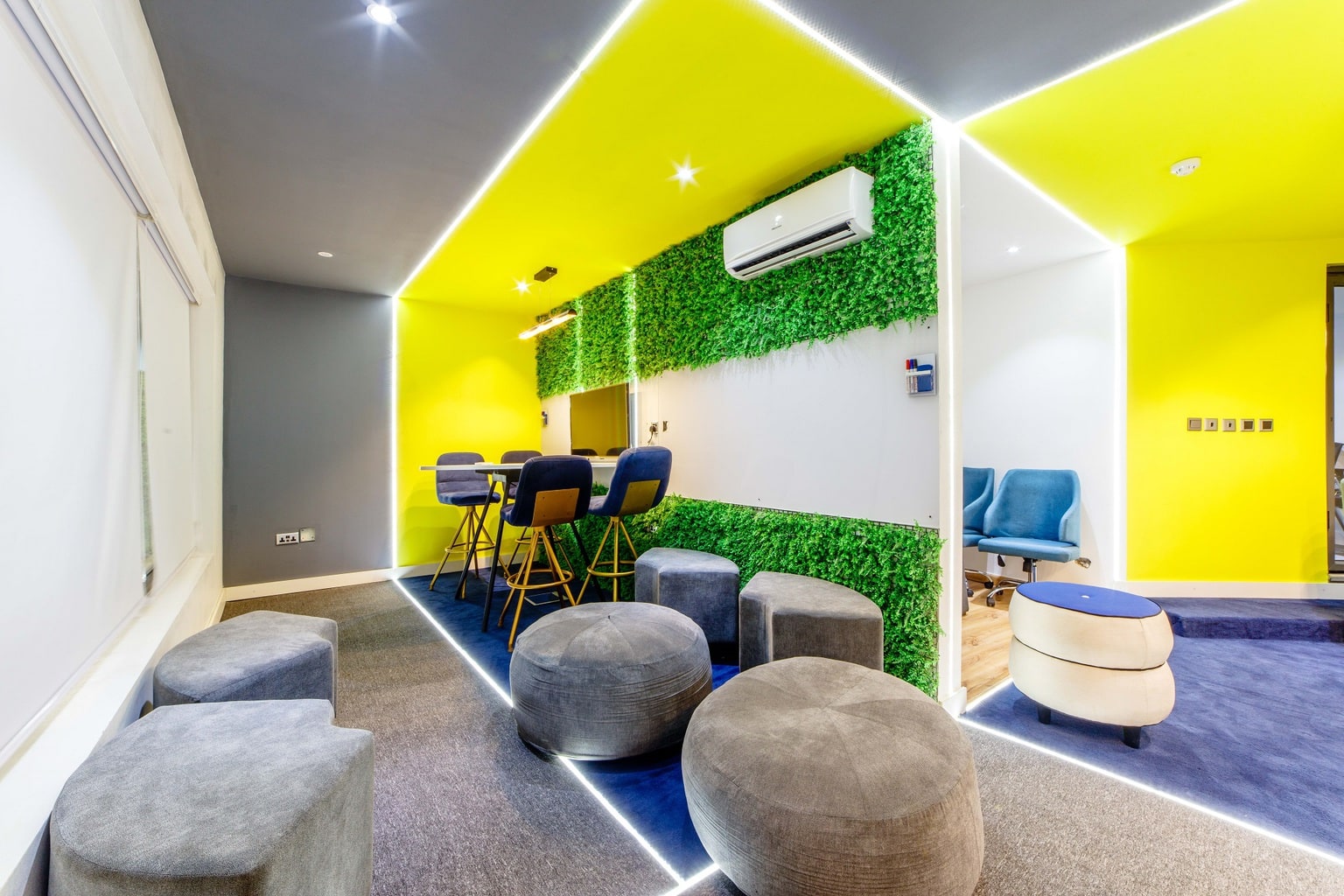 “Google is strengthening its commitment to supporting the entrepreneurial ecosystem in Africa by opening the Google Developers Space today. We have partnered with Impact Hub to bring the Space to life and worked with a local company called Spacefinish, which designed it specifically to create an environment that fosters collaboration and innovation. We’re looking forward to working with startups and other players in the ecosystem from across the continent at the Space,” says Launchpad Accelerator Africa head of Operations, Onajite Emerhor. 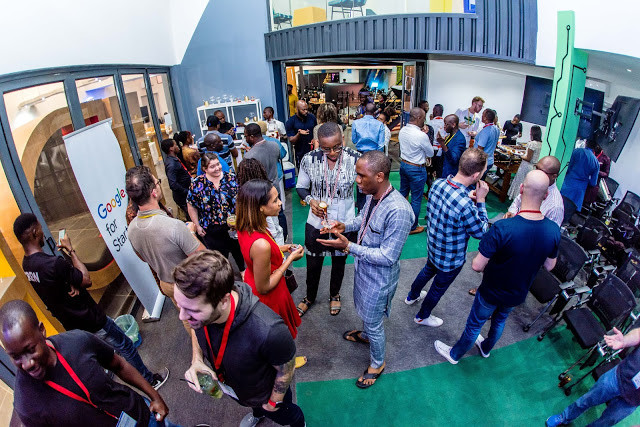 Google does not charge for use of the space, which in addition to housing Google Launchpad Accelerator Africa will support developer meetups, training, experts office hours, Women in tech events, startup programs (outside of Launchpad), partner events that support the wider entrepreneur and developer ecosystem, as well as Google initiatives for empowering people through digital skills training. 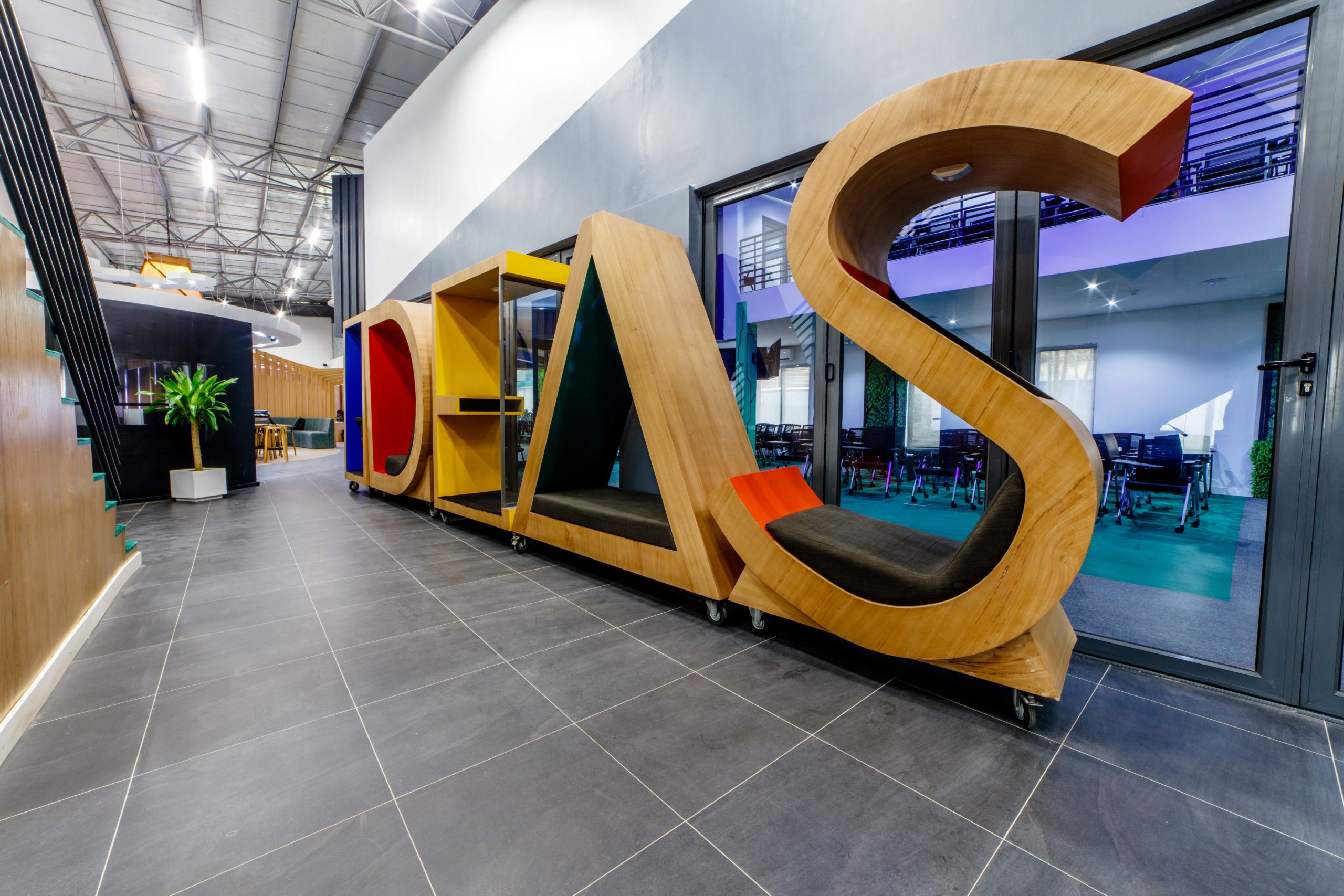 Launchpad Accelerator Africa has worked with 47 startups since the first class kicked off in early 2018. These companies have raised millions of dollars in investments and created over nine hundred jobs across the continent. Launchpad Africa has accelerated startups from 17 African countries so far: Algeria, Botswana, Cameroon, Côte D’Ivoire, Egypt, Ethiopia, Ghana, Kenya, Morocco, Nigeria, Rwanda, Senegal, South Africa, Tanzania, Tunisia, Uganda, and Zimbabwe. The next class will kick off at the Google Developer Space in May 2020. 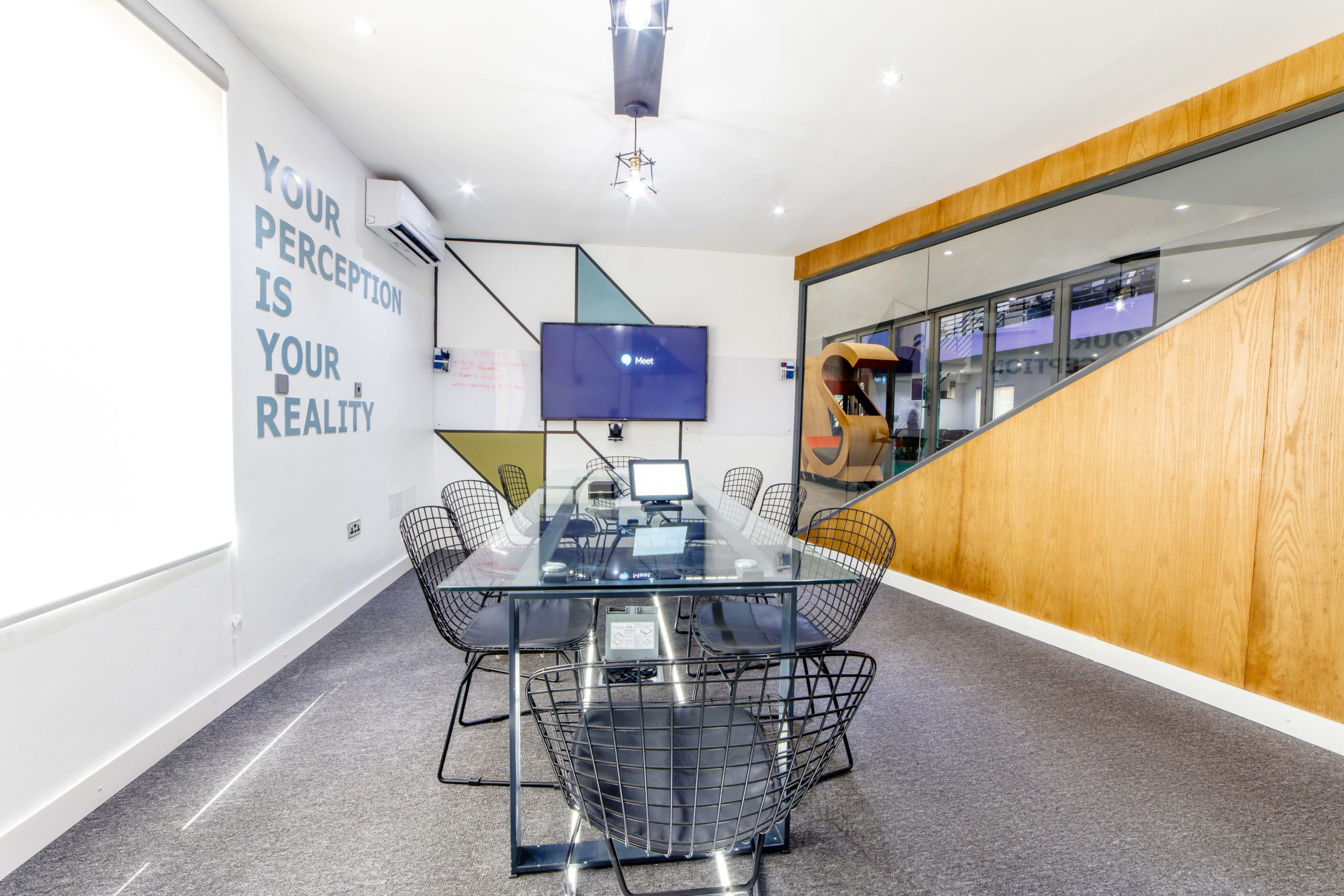 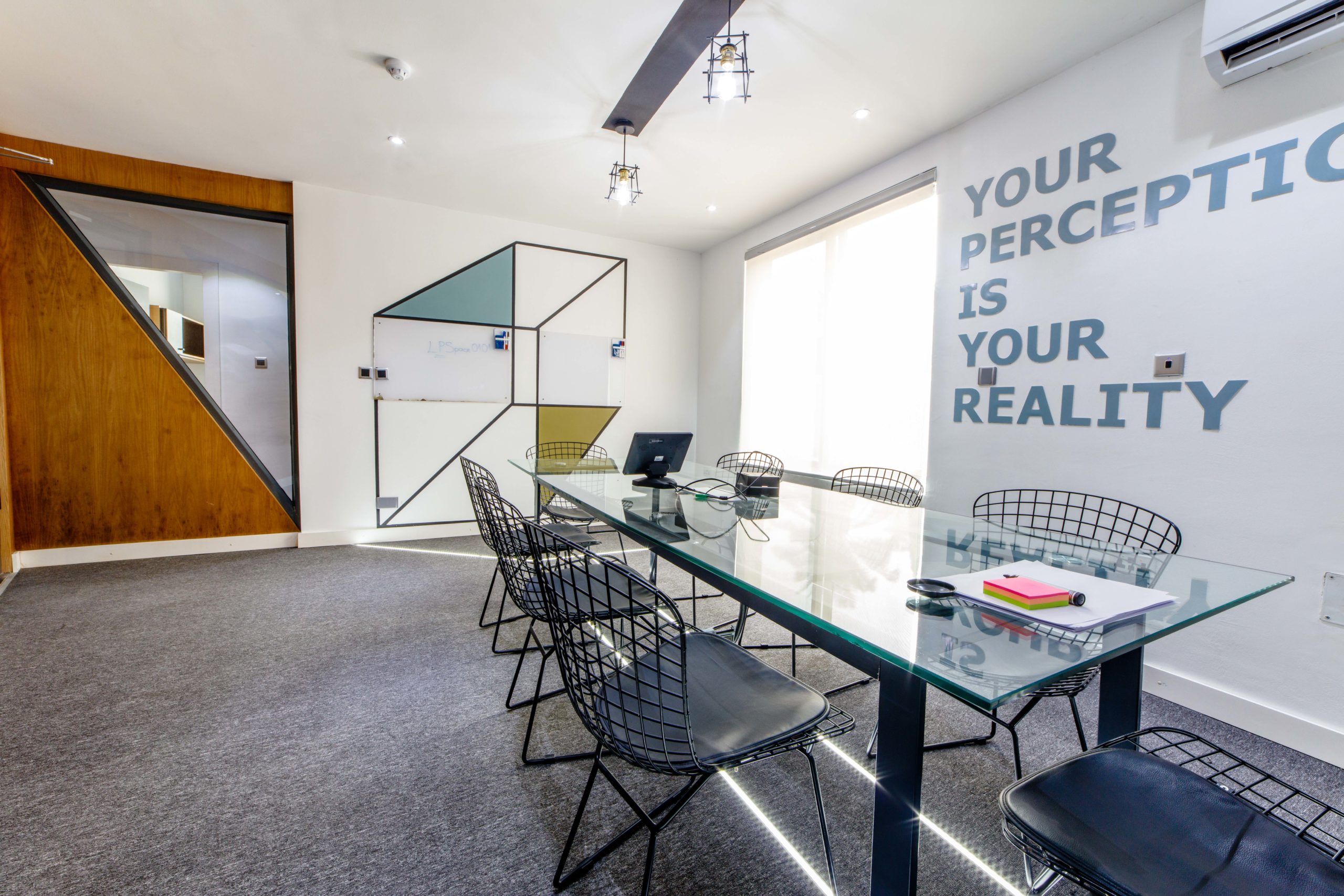 “This space is the next step to our support for developers across the continent. From our commitment to training 100 000 developers across Africa and the launch of developer merchant support in the Google Play store, making it possible for developers to earn money through apps they build. We are excited to continue our journey with the African startup and developer communities,” says Juliet Ehimuan, Country Director, Google Nigeria. 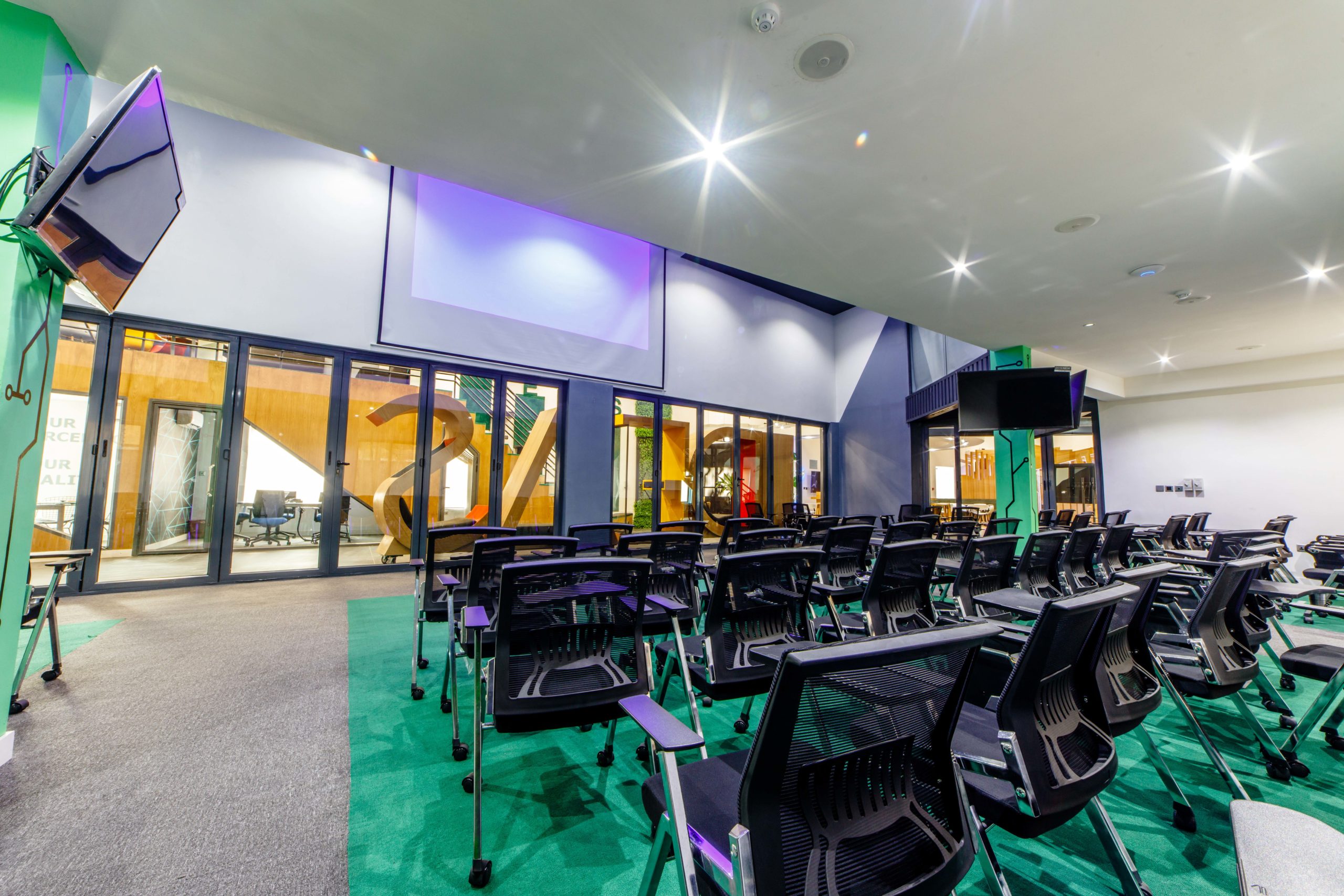 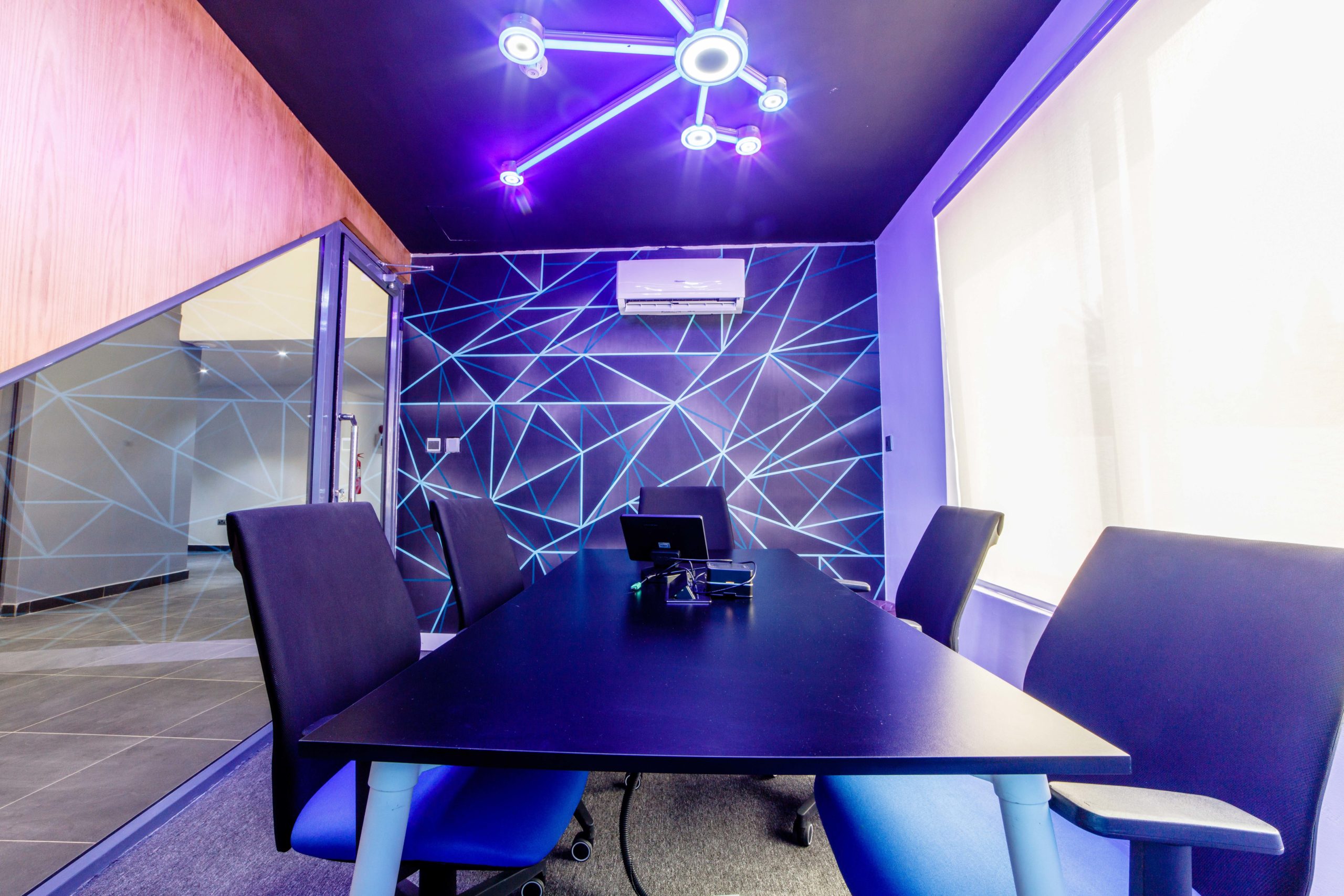 Through Google Developer Groups and Women Techmakers, Google provides training aligned with real-life job competency requirements. There are 173 active Google Developer Groups (GDGs) in Africa, providing an opportunity for developers to meet other developers with similar interests at GDG meetup events, which include talks on a wide range of technical topics and hands-on workshops. GDGs also host DevFests – community-led developer events focused on community building and learning about Google’s technologies. Last year, more than 100 DevFest events were held across Africa. 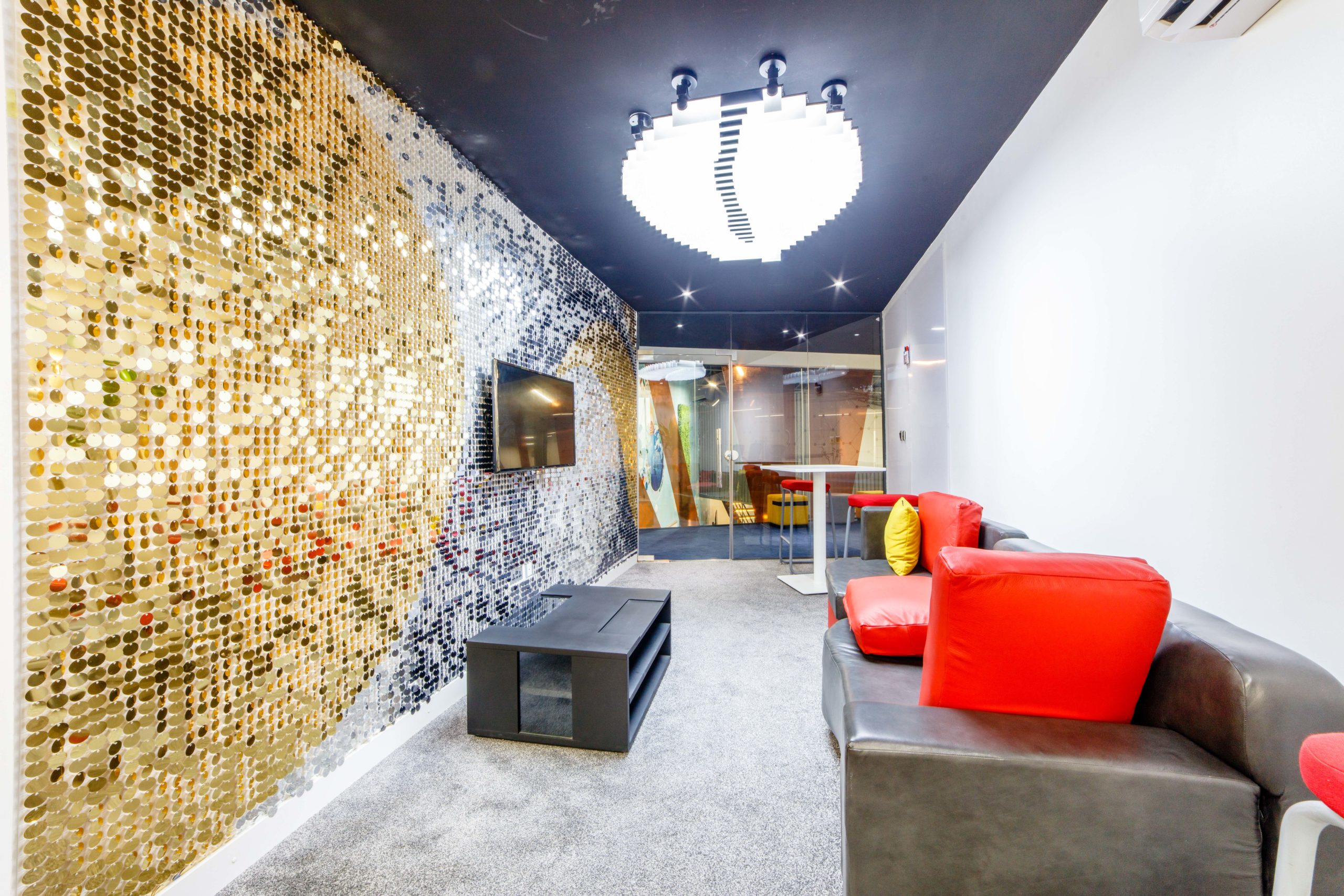 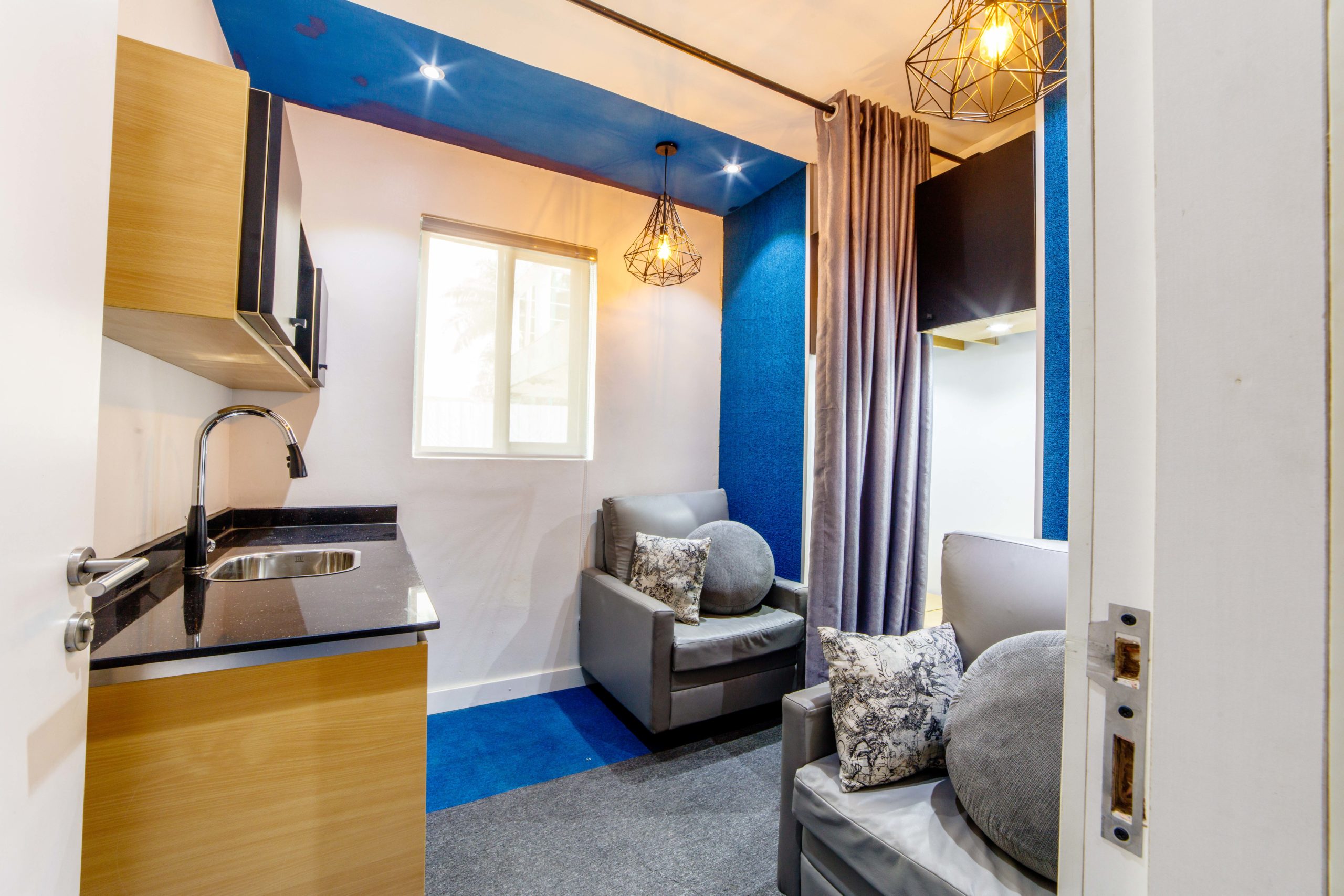 “Africa’s startup ecosystem is growing and this space is our way of supporting and being a part of that growth. We’re looking forward to working with startups and other players in the ecosystem from across the continent at the Space,” says Emerhor. 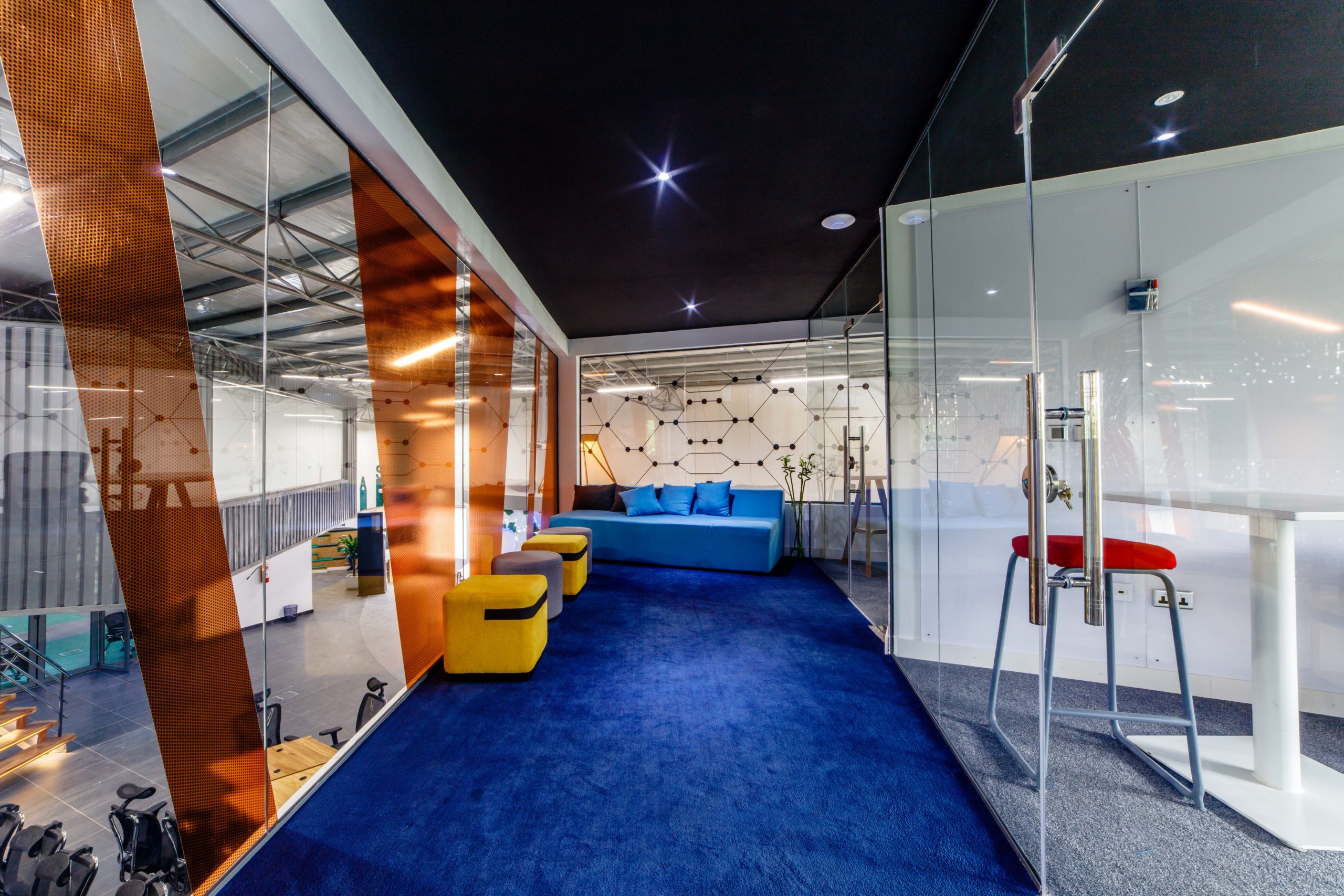 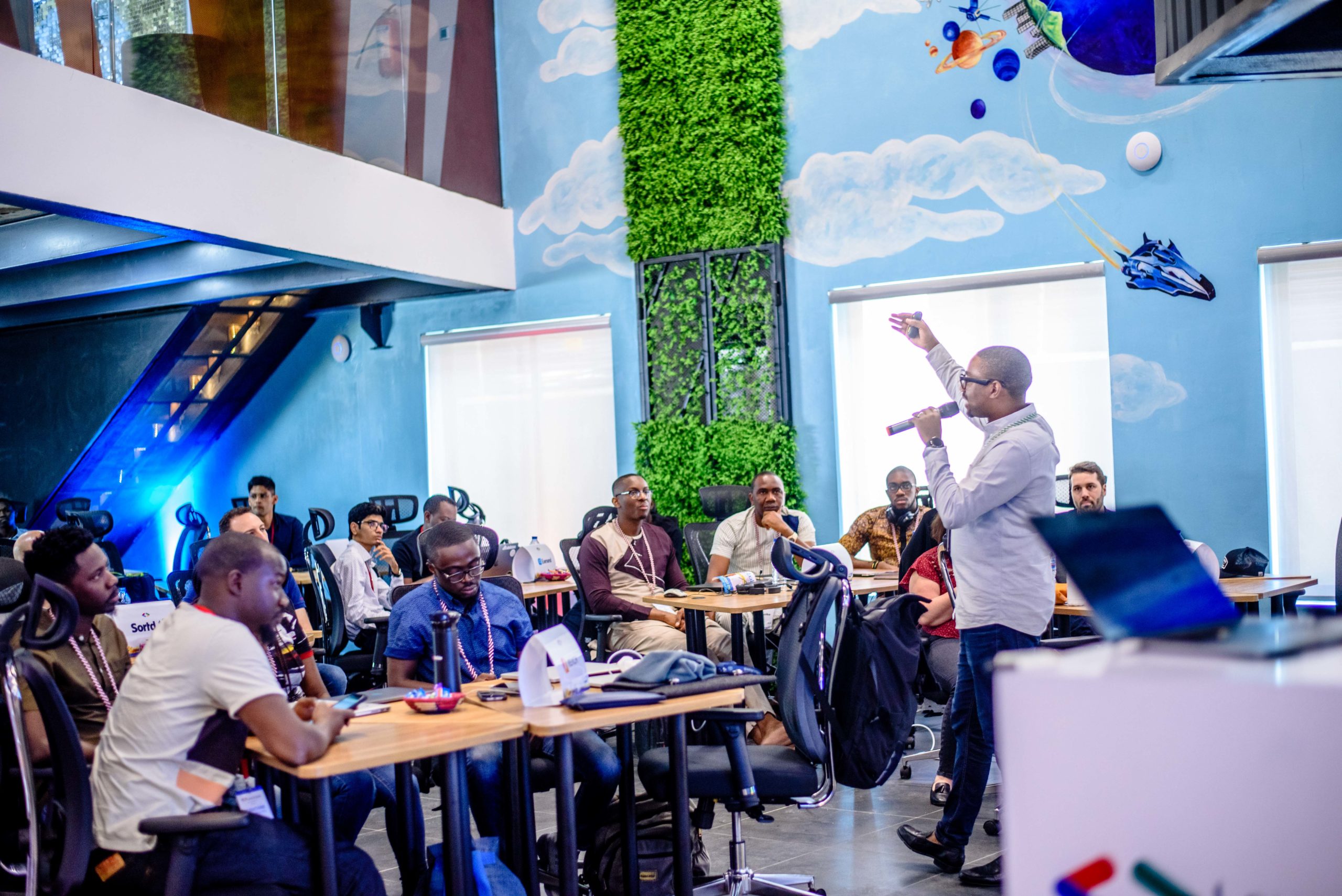 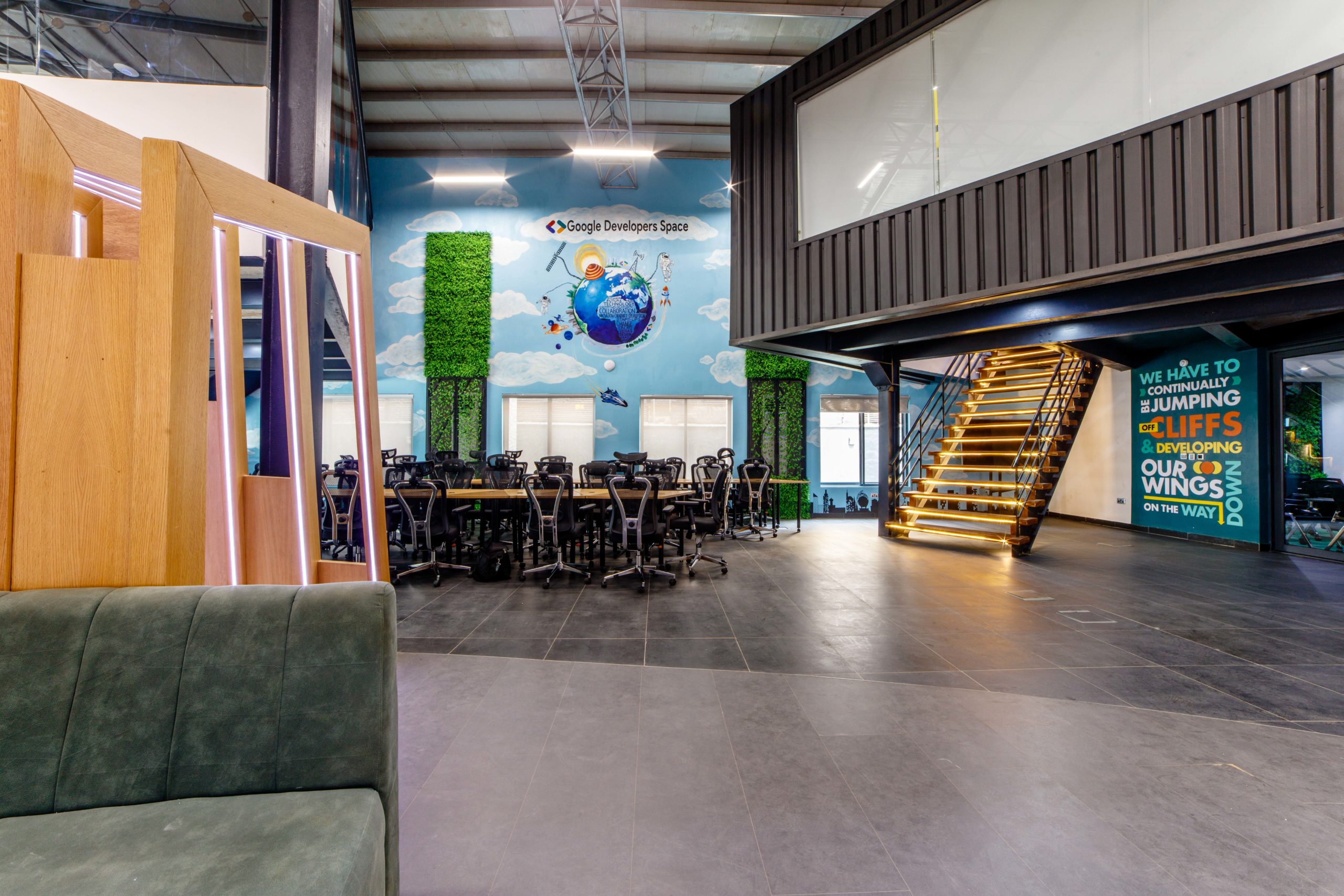