UNILAG Ranks 1st In Nigeria and 8th In Africa

The University of Lagos has been ranked 1st  in Nigeria and 8th in Africa, by uniRank University Ranking™, the leading...
Read more

THE infrastructure development agenda of the Kayode Fayemi-led administration in Ekiti State has received a major boost as the asphalt processing plant set up by the administration commences operations. 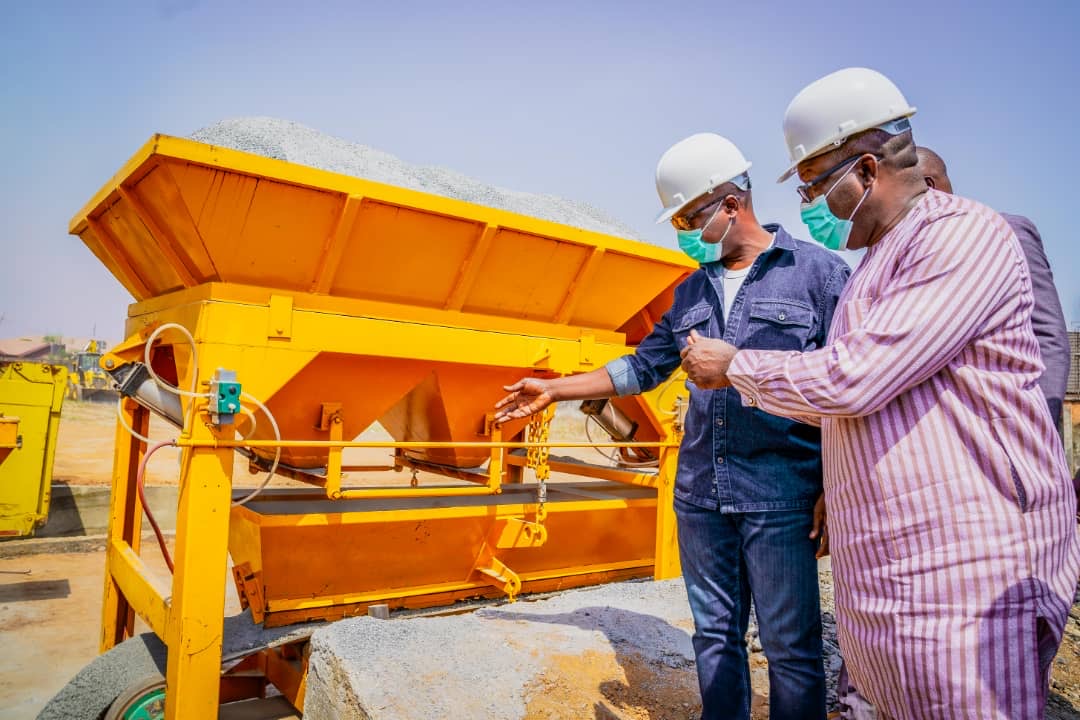 Speaking with newsmen after an inspection tour of the new asphalt plant in Ado Ekiti on Thursday, Governor Fayemi stated that the plant would enable the State Public Works Corporation effectively attend to road mending and reconstruction works. 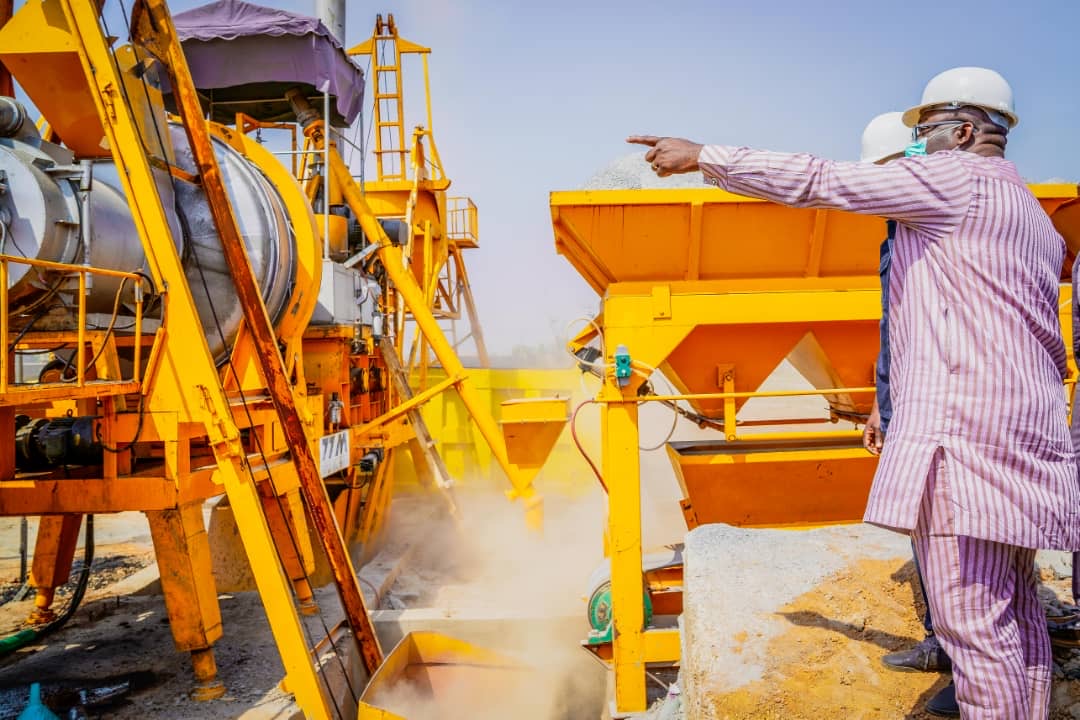 The governor said the state government would no longer contract out all road maintenance works as the Public Work Corporation was now better equipped to carry out road maintenance even as the corporation has begun the rehabilitation of Ado township roads and fixing of drains in the capital city. 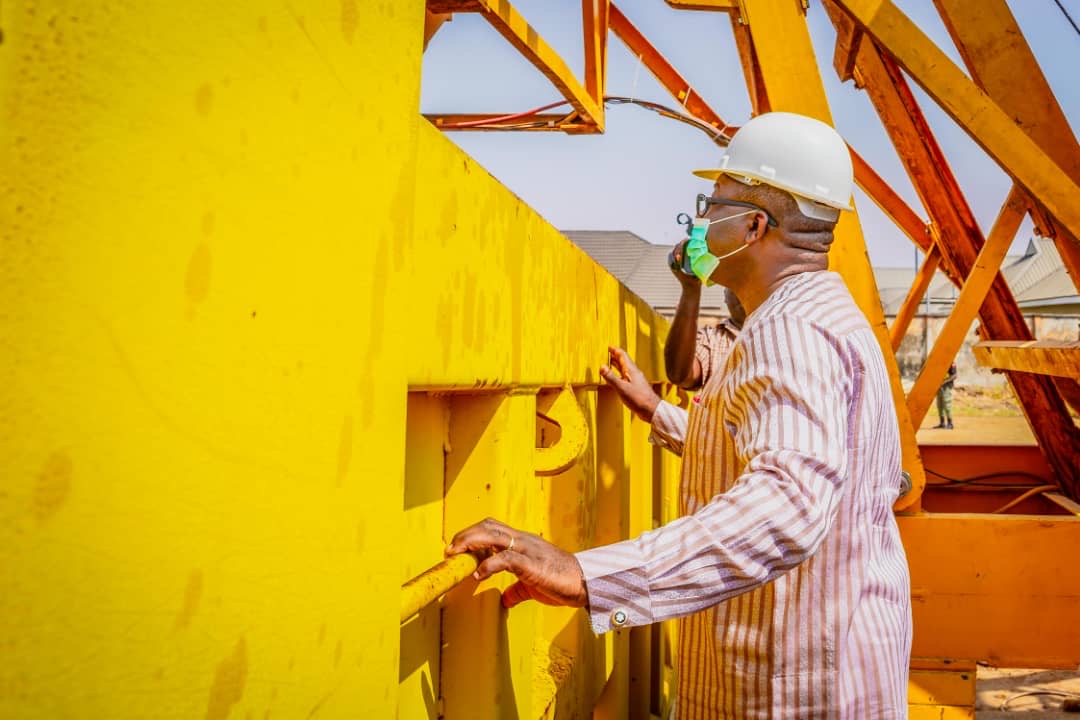 Fayemi noted that the leadership of the PWC has demonstrated drive and commitment as they are taking advantage of the dry season and the new 20-tonnes per hour asphalt plant to ensure that the roads are pothole-free. 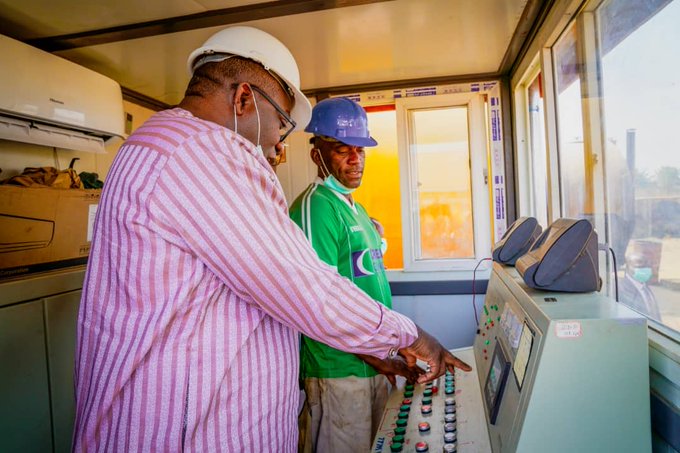 He bemoaned the failure of the immediate past government to make good use of the equipment when he left office in 2014; saying that the abandonment of the equipment led to the loss of some crucial parts which his administration just procured again. 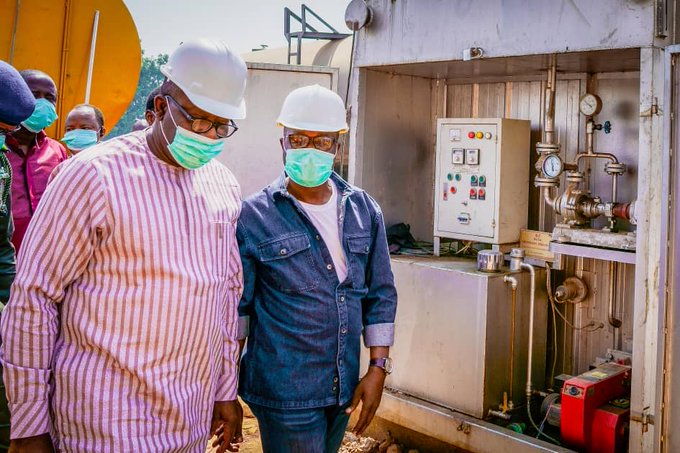 “We bought this equipment for a purpose. In JKF 1, we had a Public Works Corporation and that was expanded and was envisioned to take up huge responsibilities in terms of road mending and reconstruction in the State. There are things we don’t need to contract out in order to fix.

“You remember in JKF1, we had Operation no pothole and PWC was supposed to be in charge of that. But they were doing it with rented equipment. We later procured huge equipment but we didn’t have an asphalt plant. That was what informed the procurement of this 20-tonnes asphalt plant from China. But unfortunately, nothing happened during the four years of the last administration in the state”

“The brand new equipment was just parked at the old Direct Labour office even some of the items got lost. We were even lucky to retrieve the remaining equipment after four years of abandonment. Now we came back and we contacted the original equipment manufacturer and procured the items that got lost and now get it back to use.

“Public works Corporation is doing a lot of works in town now. We want to take advantage of this dry season. We are mending the potholes, fixing the drains and doing a lot. The leadership has demonstrated drive and commitment to making a difference,” he said.

The governor assured that his administration would support the PWC such that it could be a private sector on its own in order to ensure its sustainability; adding that “when the philosophy changes and it embraces not just modern equipment but modern ways of doing things because the government cannot always be a permanent problem solver”.

Fayemi disclosed plans to expand the plant to a 100-tonne asphalt plant in order to supply contractors handling various road projects in the State as well as contractors in neighbouring States.

He added that the State Transition law being put in place would help in guaranteeing its sustainability so that his successor could build on this rather than seeing it as a Fayemi project.

“My vision is that it will not produce asphalt just for our own local use. We will be able to make it a 100-tonne plant so that outsiders who are in the State to construct roads can get aggregates and asphalt from here. Sometimes they go as far as Delta to get asphalt. There is no reason going that far if we can produce from here and they can get it from us. That increases the sustainability of the Corporation itself.

“One of the reasons we put in place the transition law is to ensure that no matter who comes in future, should also see the need to build on what we have done rather than abandon it. It is State resources, not Fayemi’s resources that were used in putting this in place and that law should guarantee continuity in government business,” the governor stated.

Fayemi disclosed plans to construct ring roads totalling about 111km to serve as exit alternative roads for Ado Ekiti, which he describes as a growing urban city.

The ring roads, according to him, will link the proposed rail project, the knowledge city and the airport.

He also gave indications that the state government would revisit Omisanjana-Ajebamidele road which was abandoned midway as soon as state resources improve.

The third episode of the award-winning television programme ‘Airtel Touching Lives’ is scheduled to air on the 16th of February on national and cable TV....
Read more