Lagos State Government has rolled out 65 high capacity buses in addition to the existing buses as part of palliative measures to the restriction of commercial motorcycles and tricycles in parts of the State. 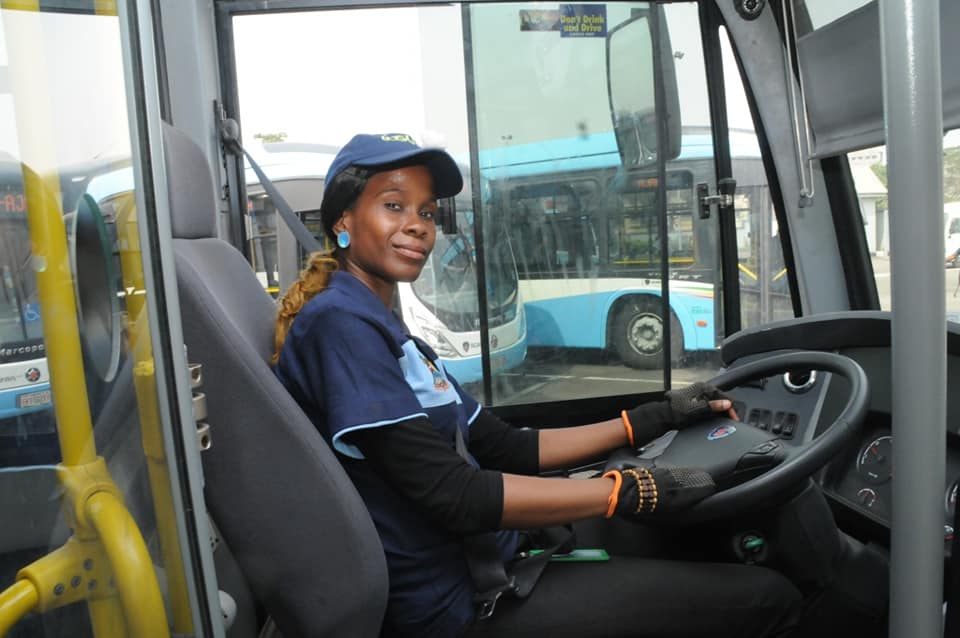 The Managing Director of Lagos Bus Services Limited, Idowu Oguntona, announced this deployment at a press conference in Lagos on Monday.

Oguntona disclosed that these buses, which started work today have recorded about 10,000 customers in the early hours of today, adding that the 65 buses will convey a total of 35,000 Lagosians daily. 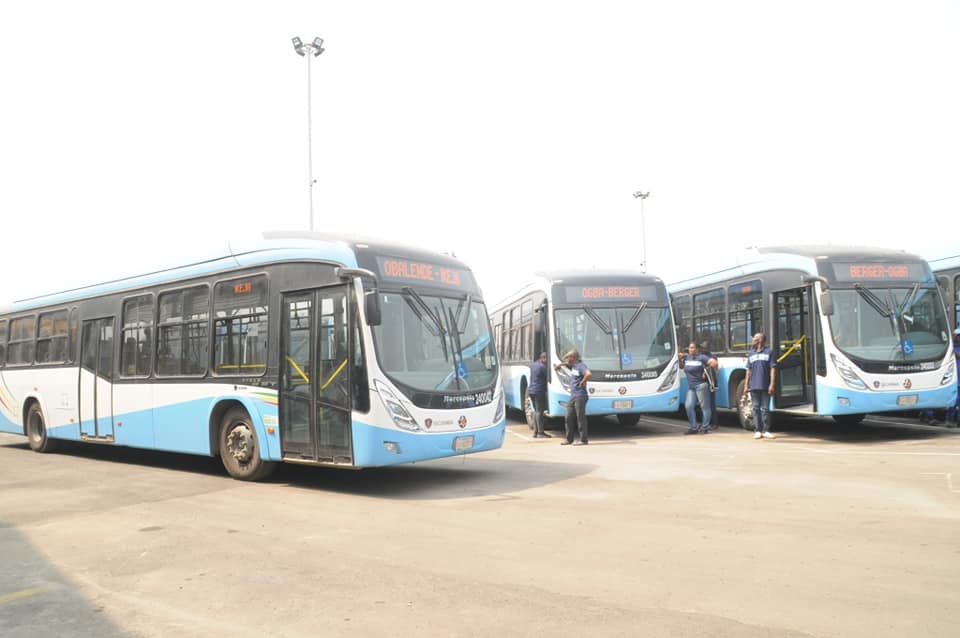 He also disclosed that the buses will ply seven routes across the affected areas.

“We are here today to witness the official deployment of additional 65 buses into the bus service to basically ease the current pressure that may be experienced on Lagos roads. 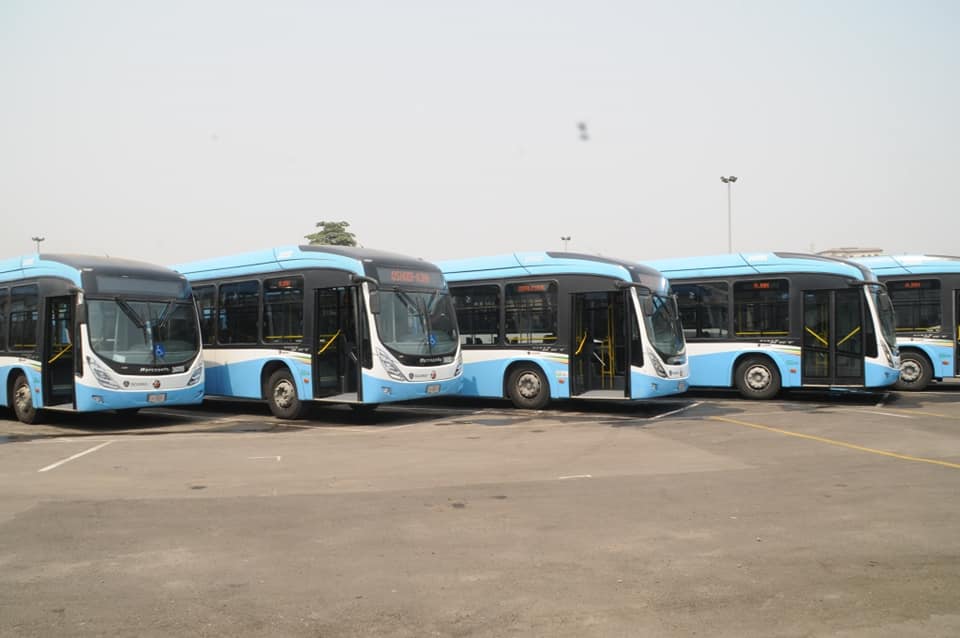 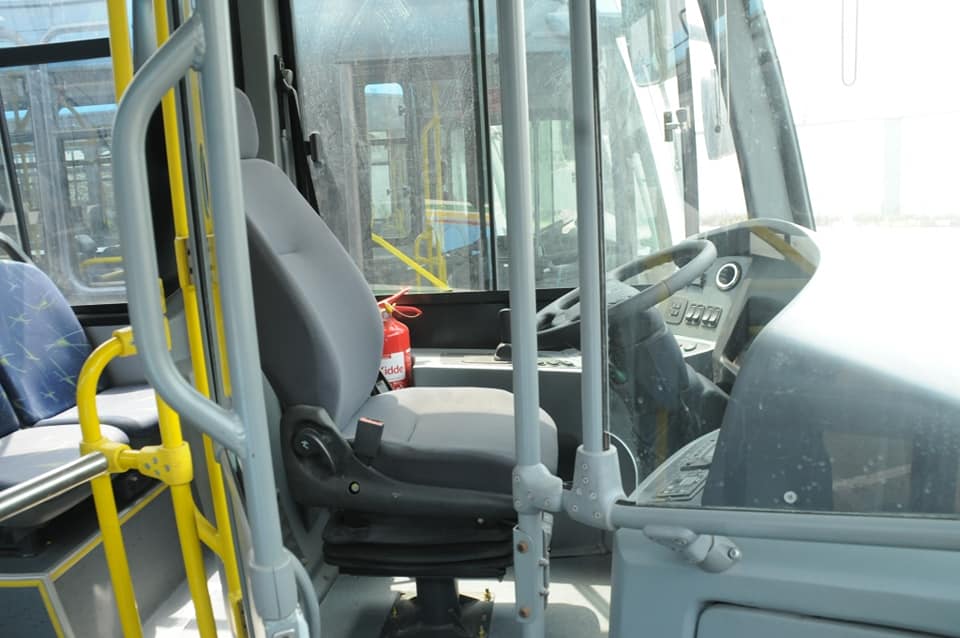 “Those are the seven routes the 65 buses will be deployed on and the impact will be such that at least 35,000 Lagosians will be in a very efficient, safe manner across the Metropolis,” he said. 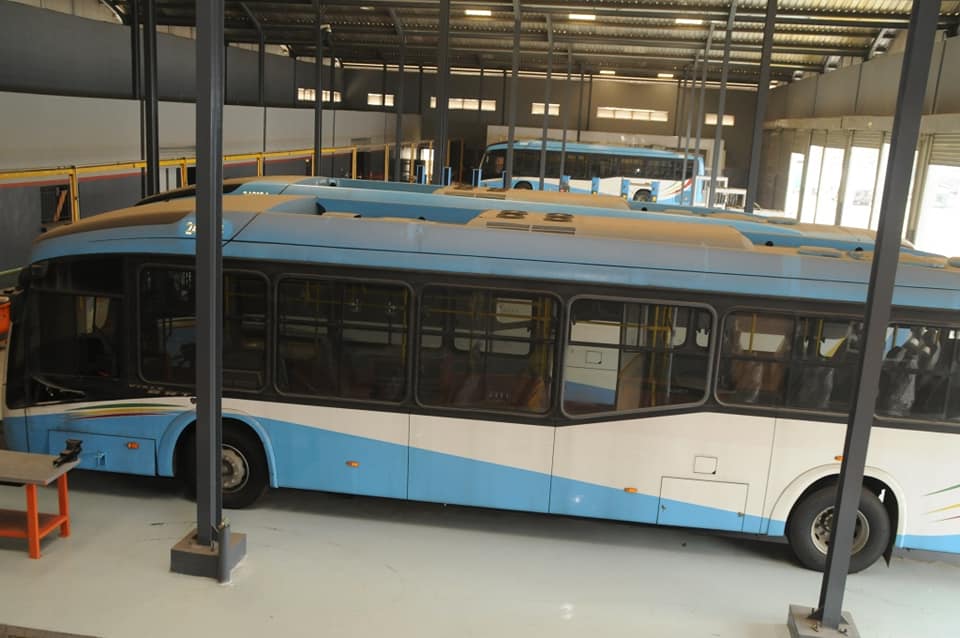 Speaking on the question of introducing mini buses to ply the nook and crannies of Lagos, Oguntona assured that 550 medium capacity vehicles for feeder routes will be injected as soon as possible. 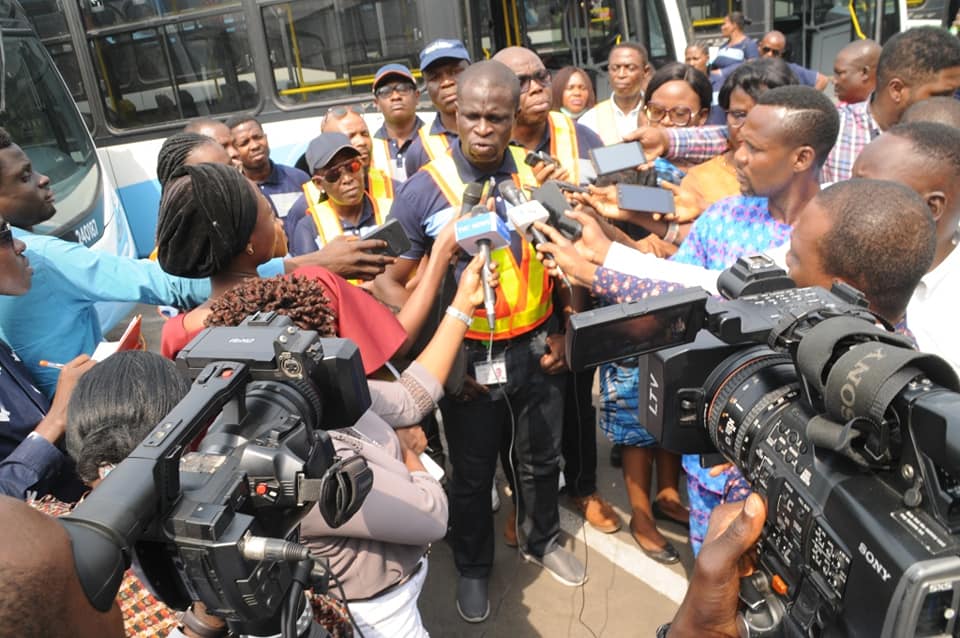 The Governor Babajide Sanwo-Olu administration has restricted commercial motorcycles and tricycles in some Local Government Areas and Local Council Development Authorities due to flagrant disobedience to traffic regulations and total disregard for safety by operators among other reasons.

The Lagos State Government has rekindled the interest of public school students towards learning the Arabic language with the introduction of teachers to new...
Read more
- Advertisement -