Last night, media, celebrities and friends of on-air personalities, Gbemi Olateru Olagbegi and Tolu ‘Toolz’ Oniru-Demuren, came together to celebrate the premiere of the all-new season of their talk show, OffAir.

With the new season of OffAir, Gbemi and Toolz promise even more drama, laughter and shade as they take on the latest in entertainment, lifestyle, dating, relationship, marriage, and even sex. 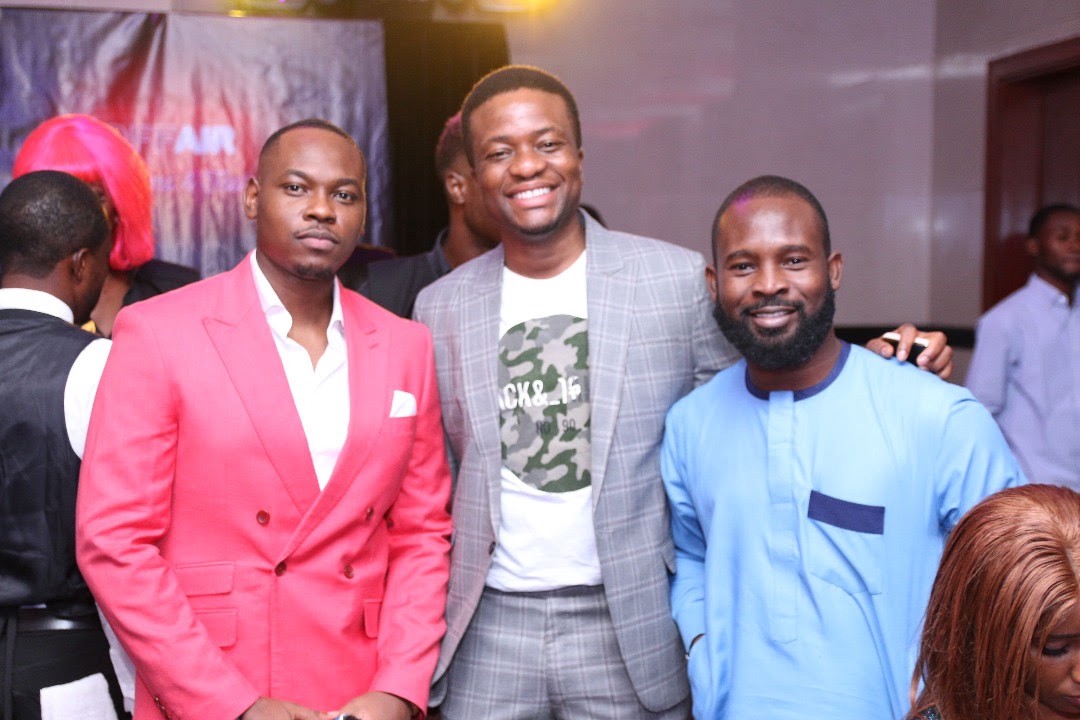 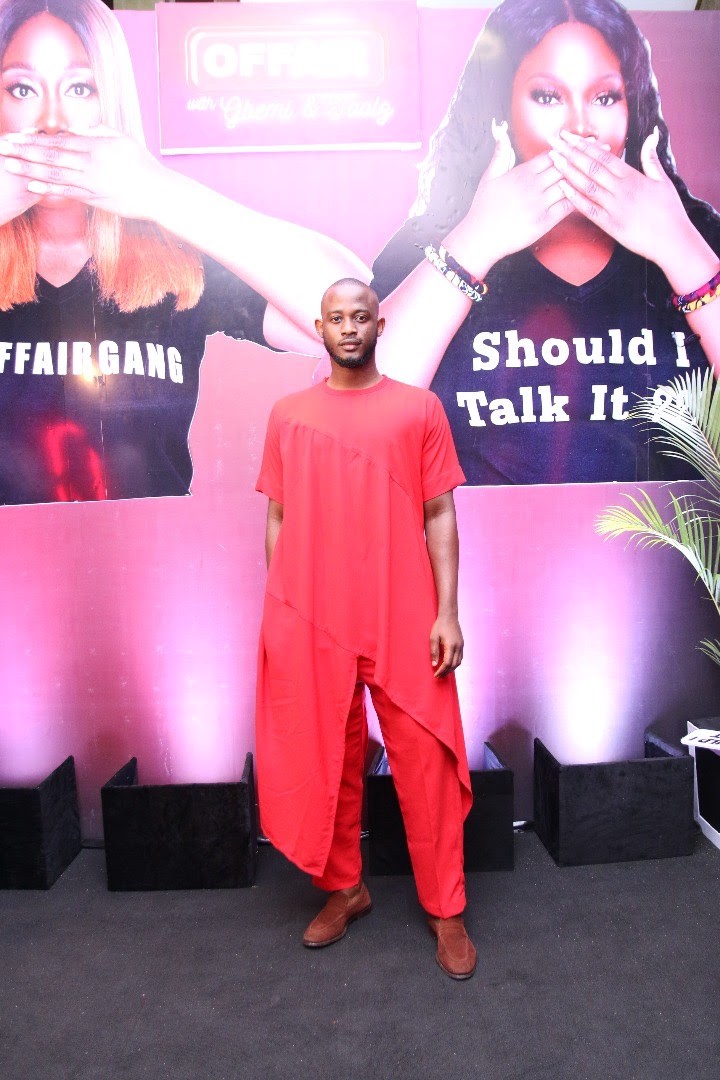 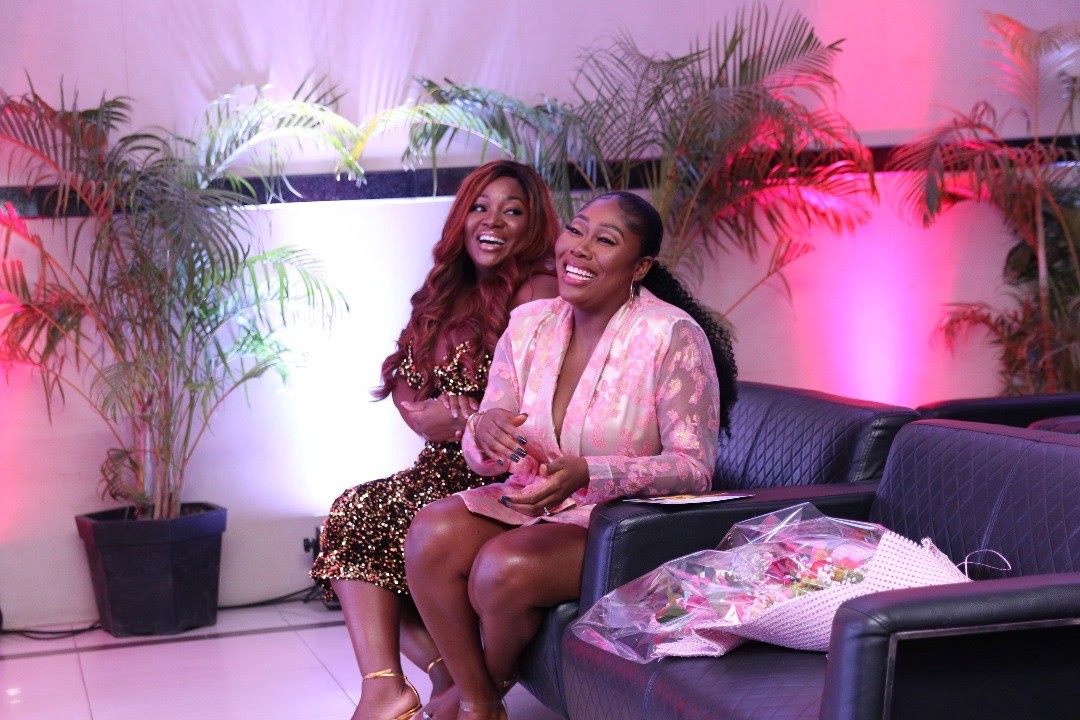 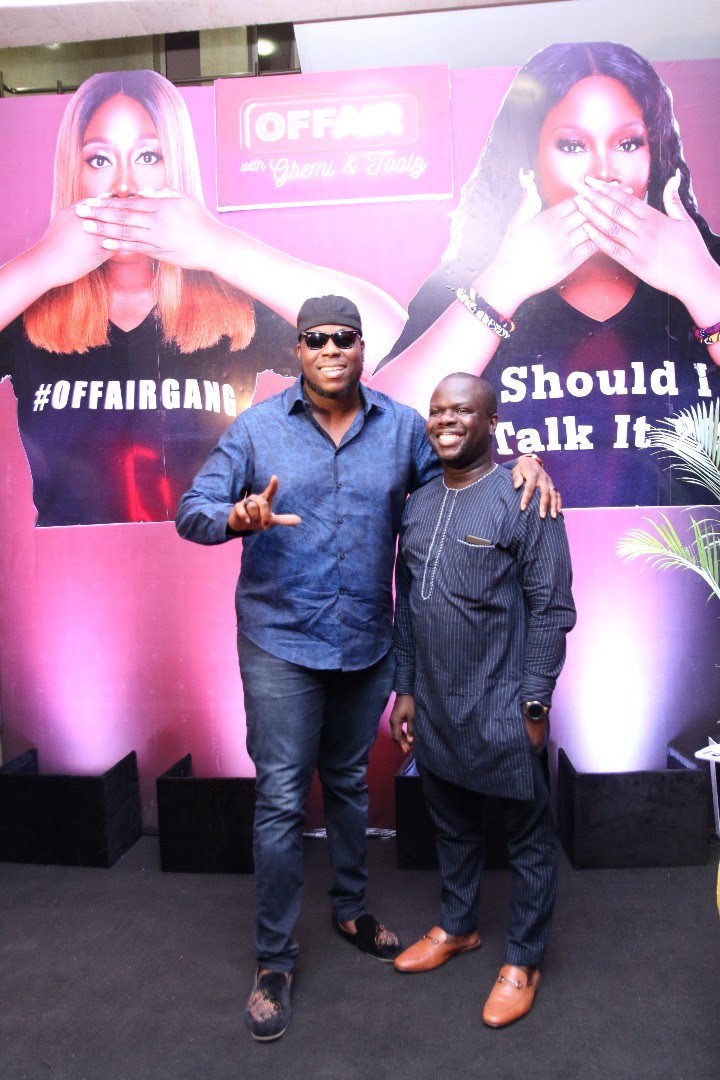 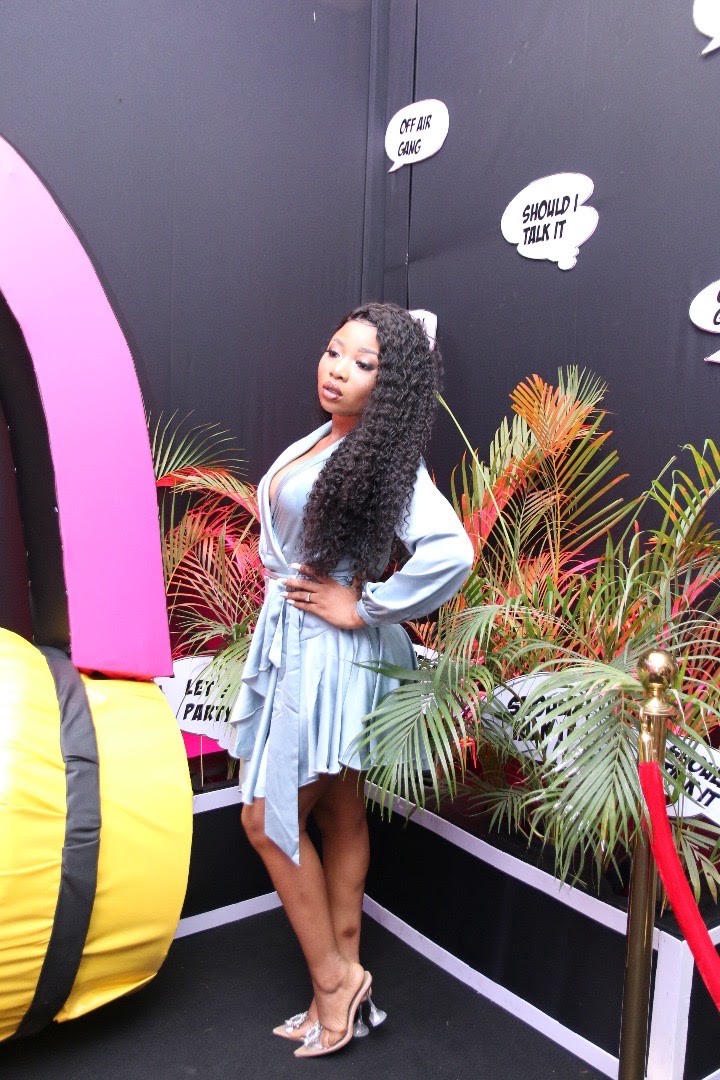 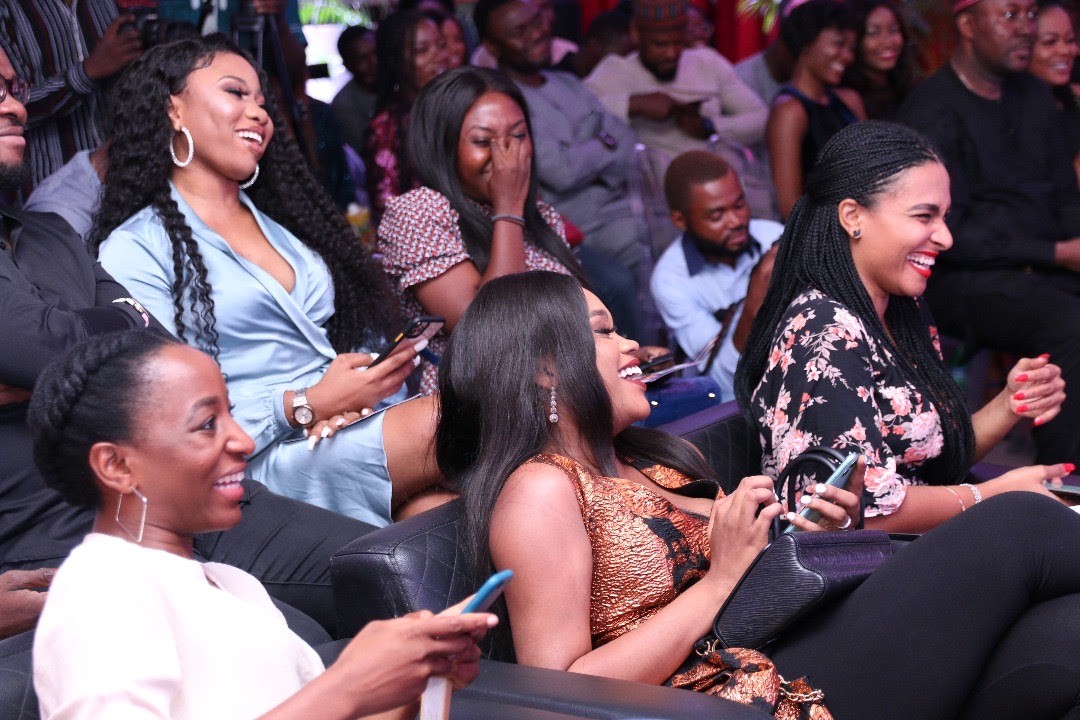 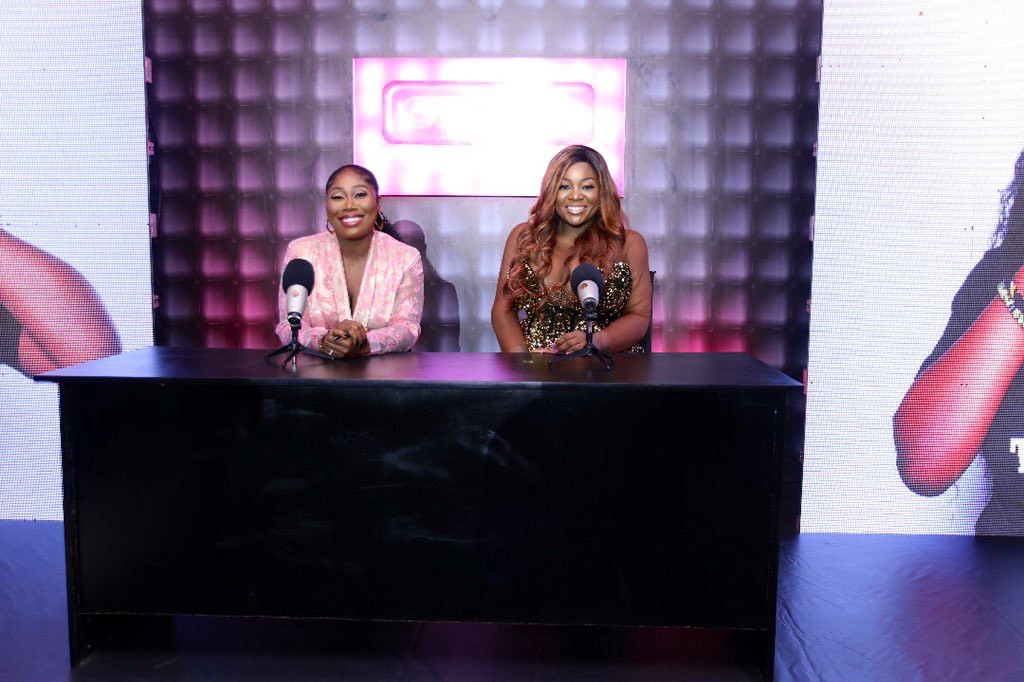 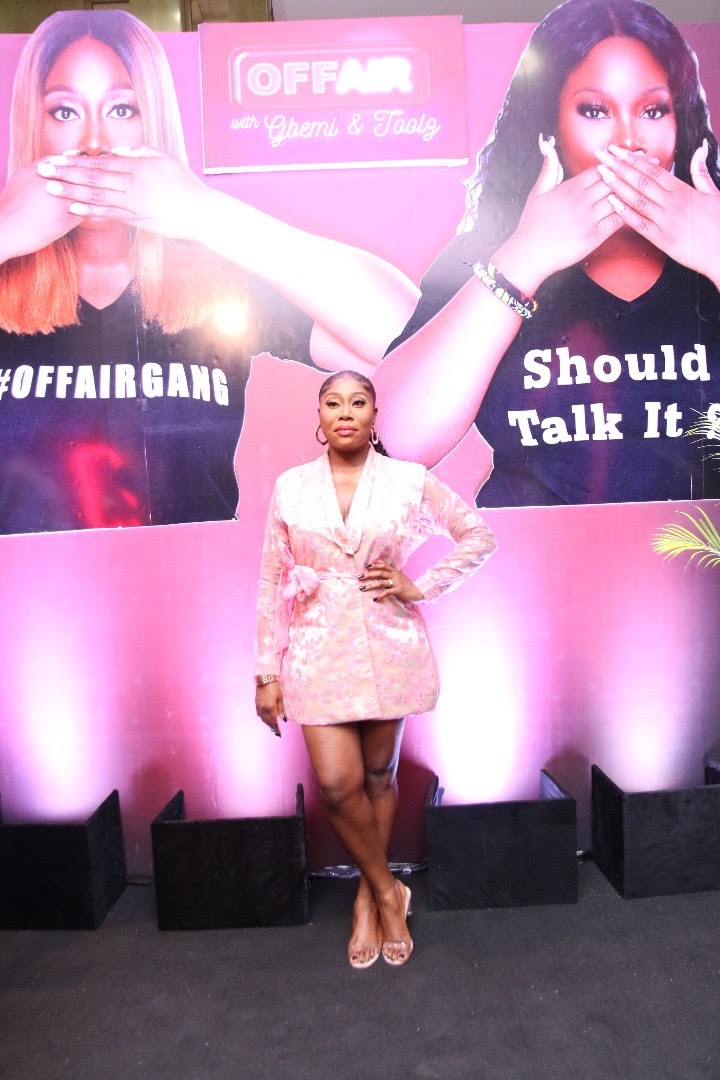 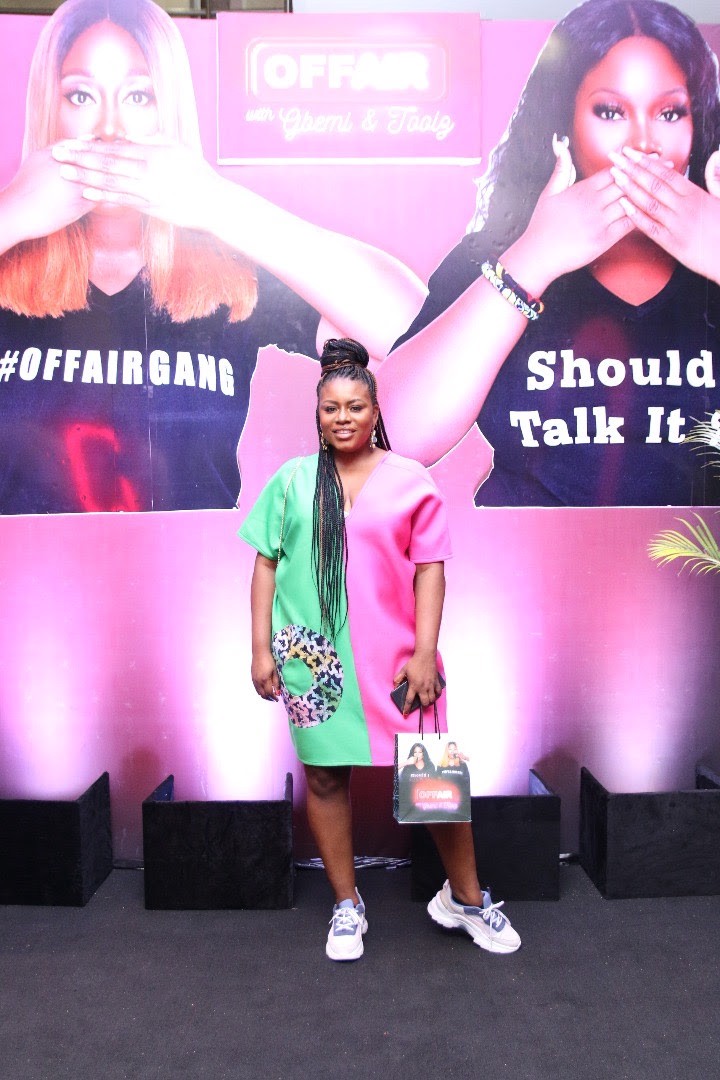 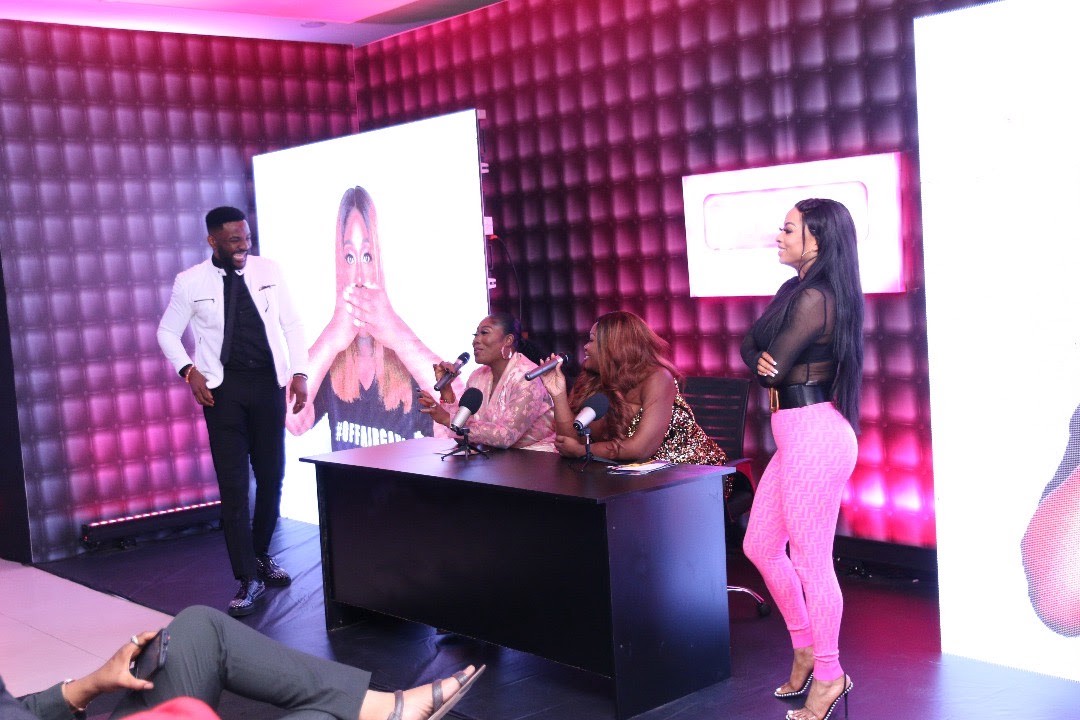 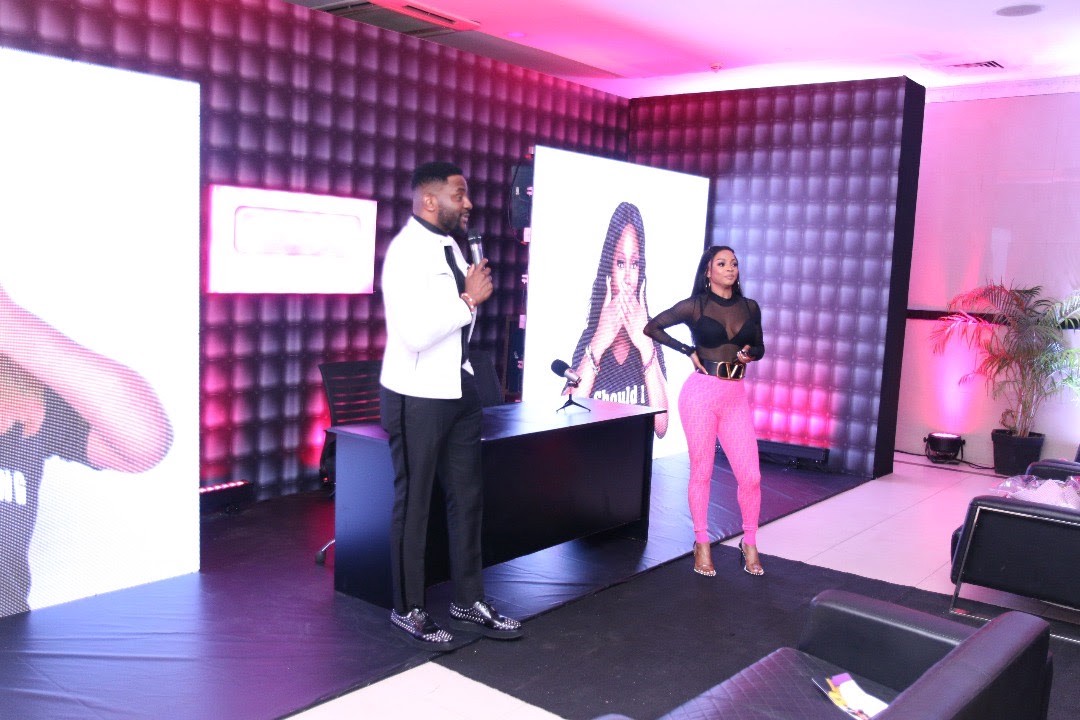 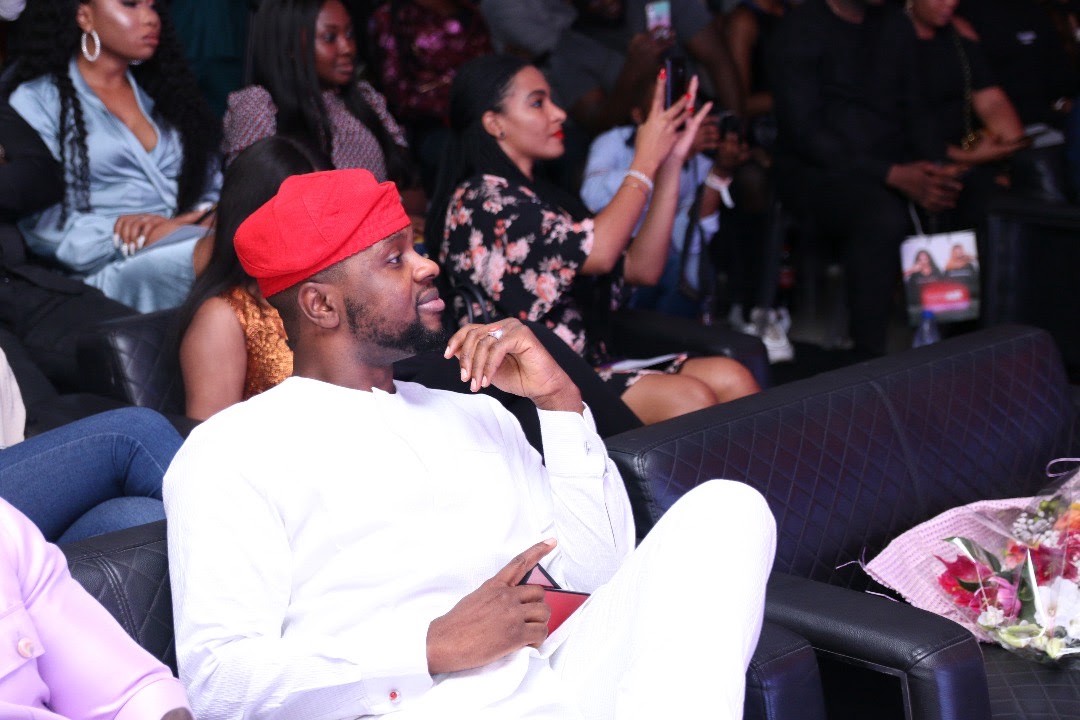 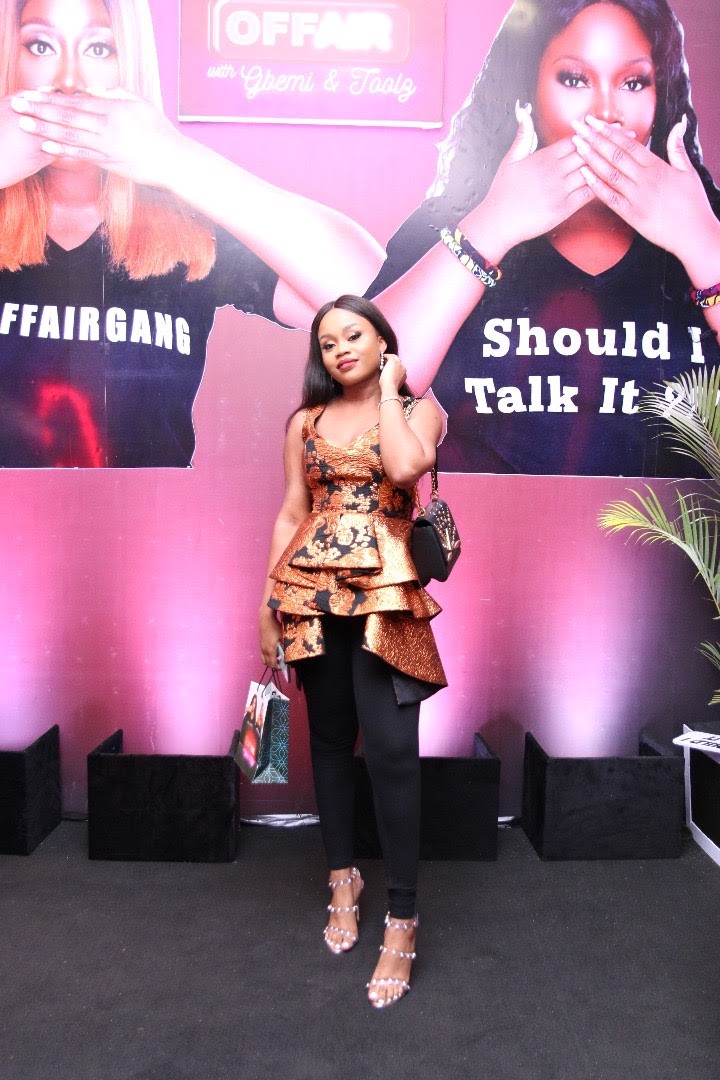 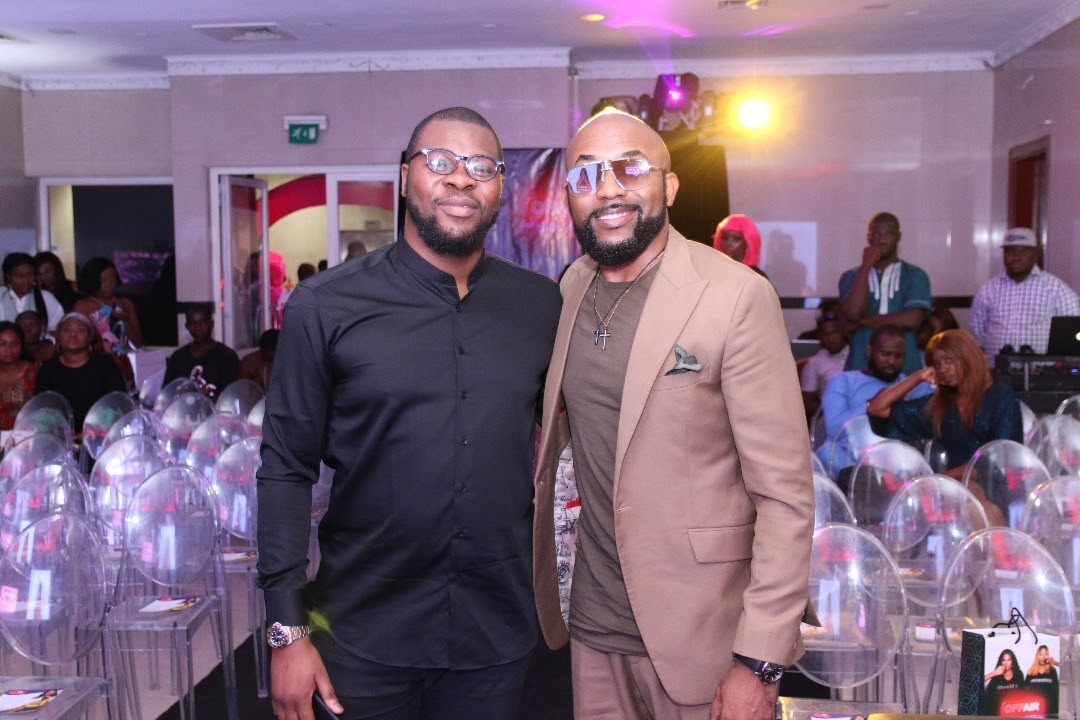 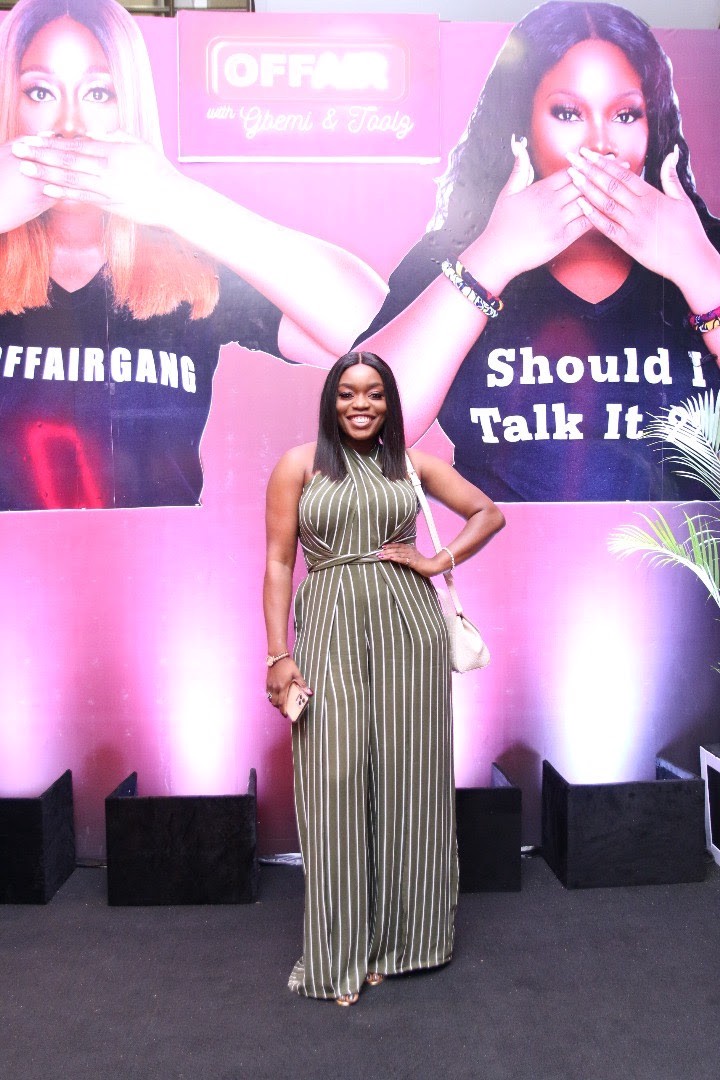 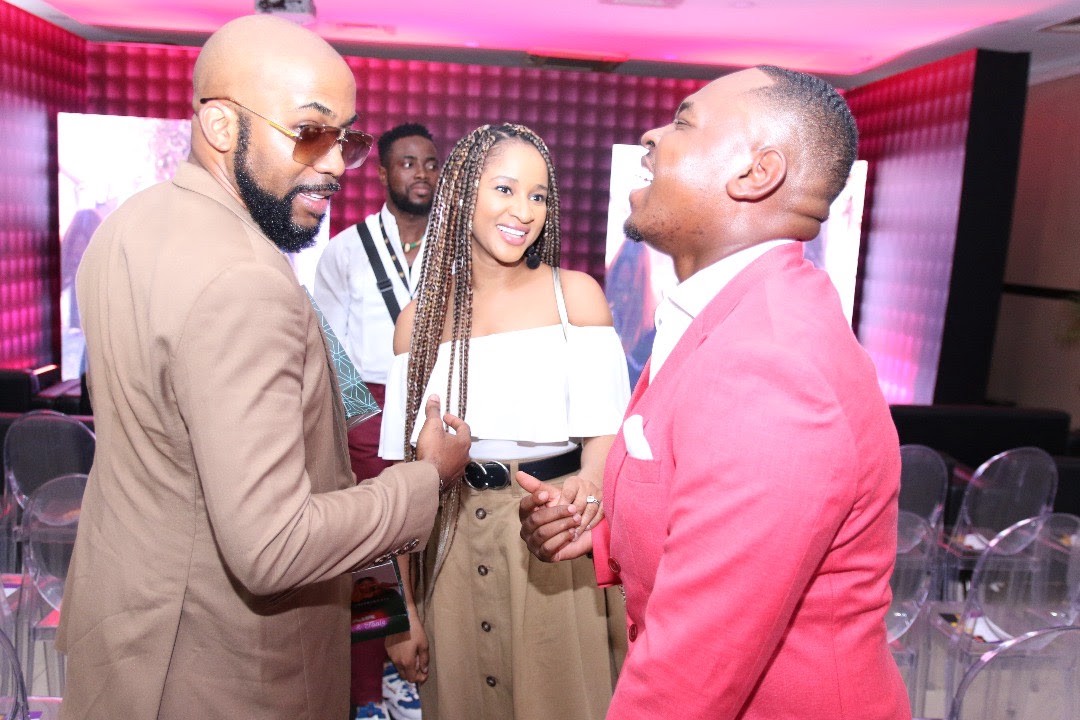 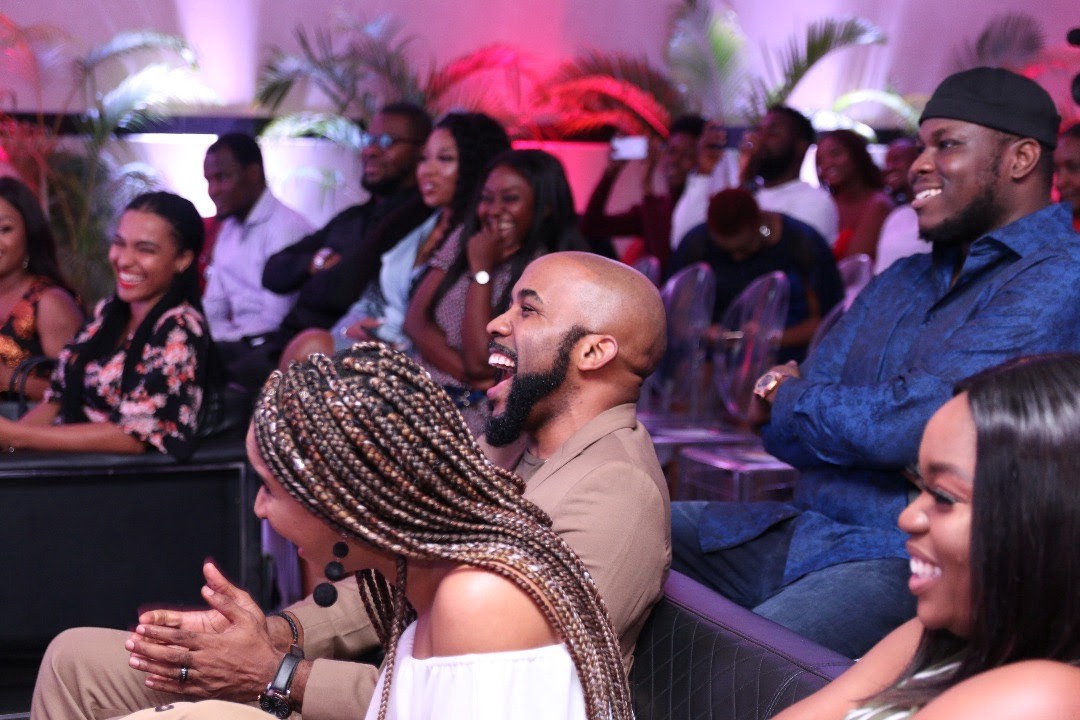 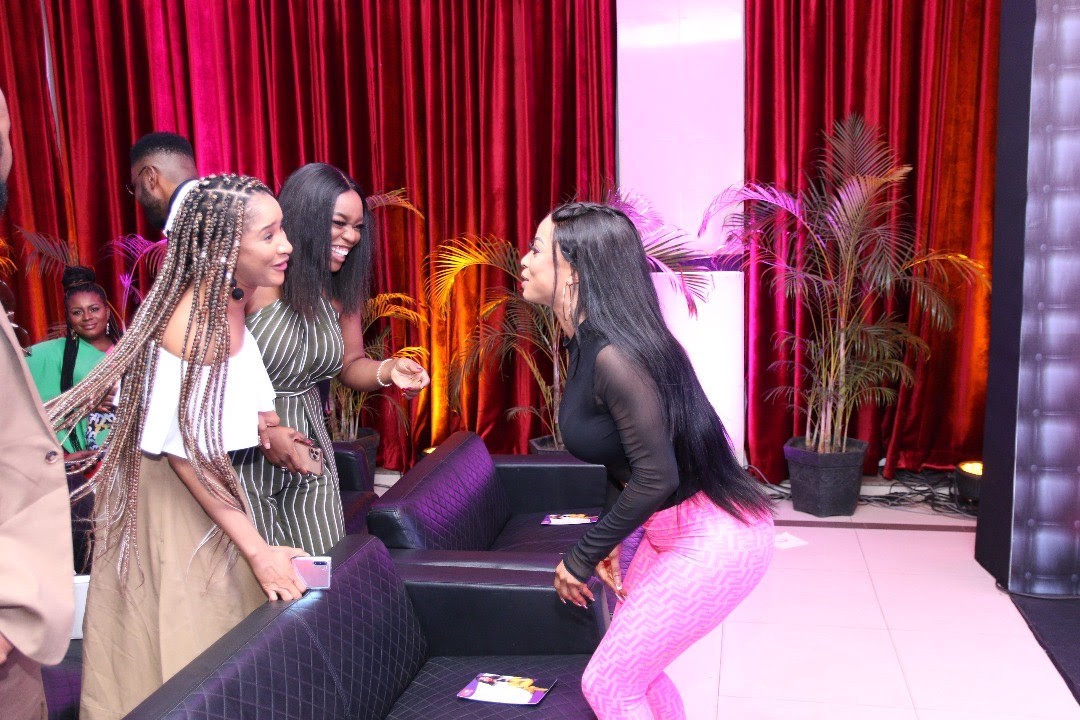 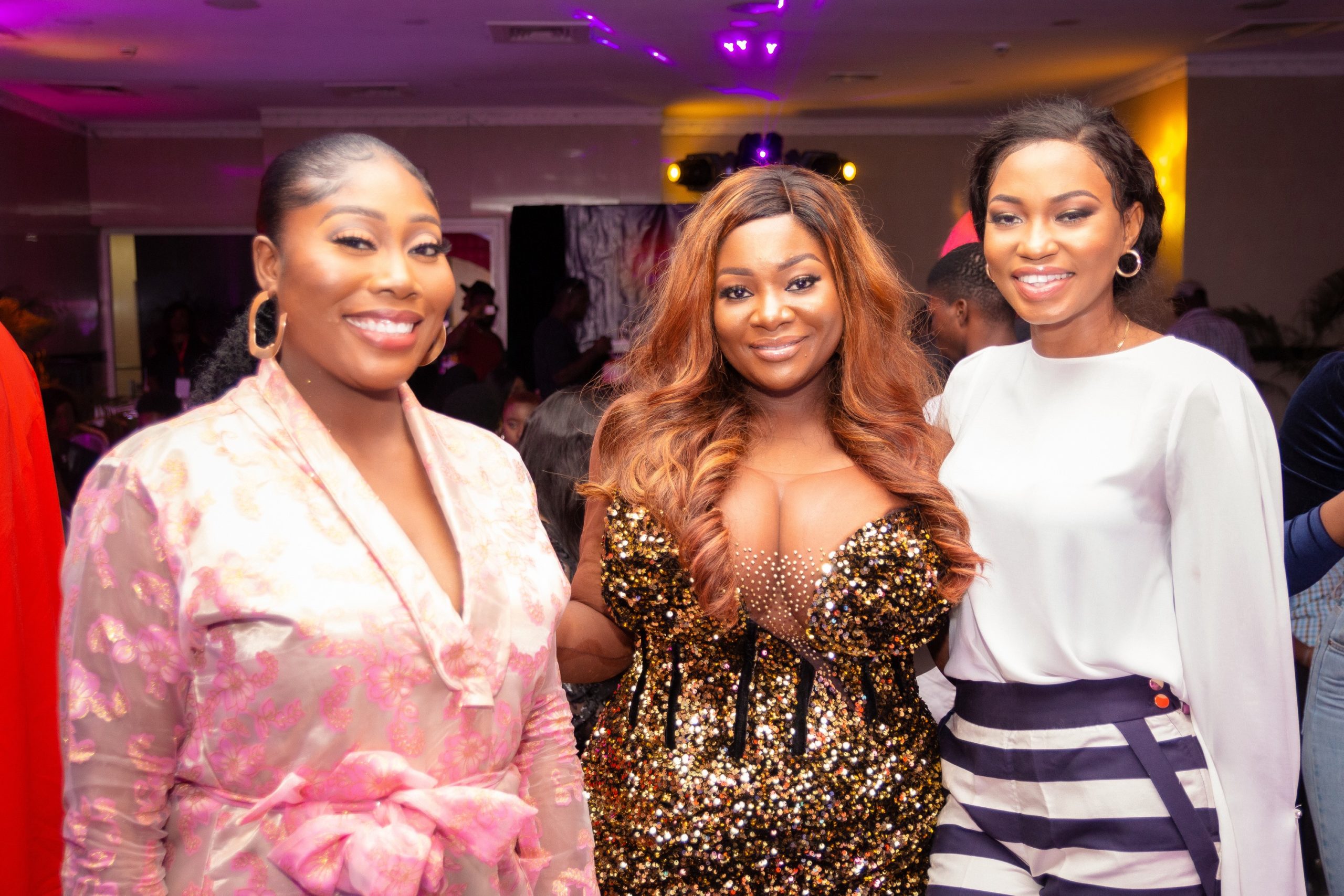 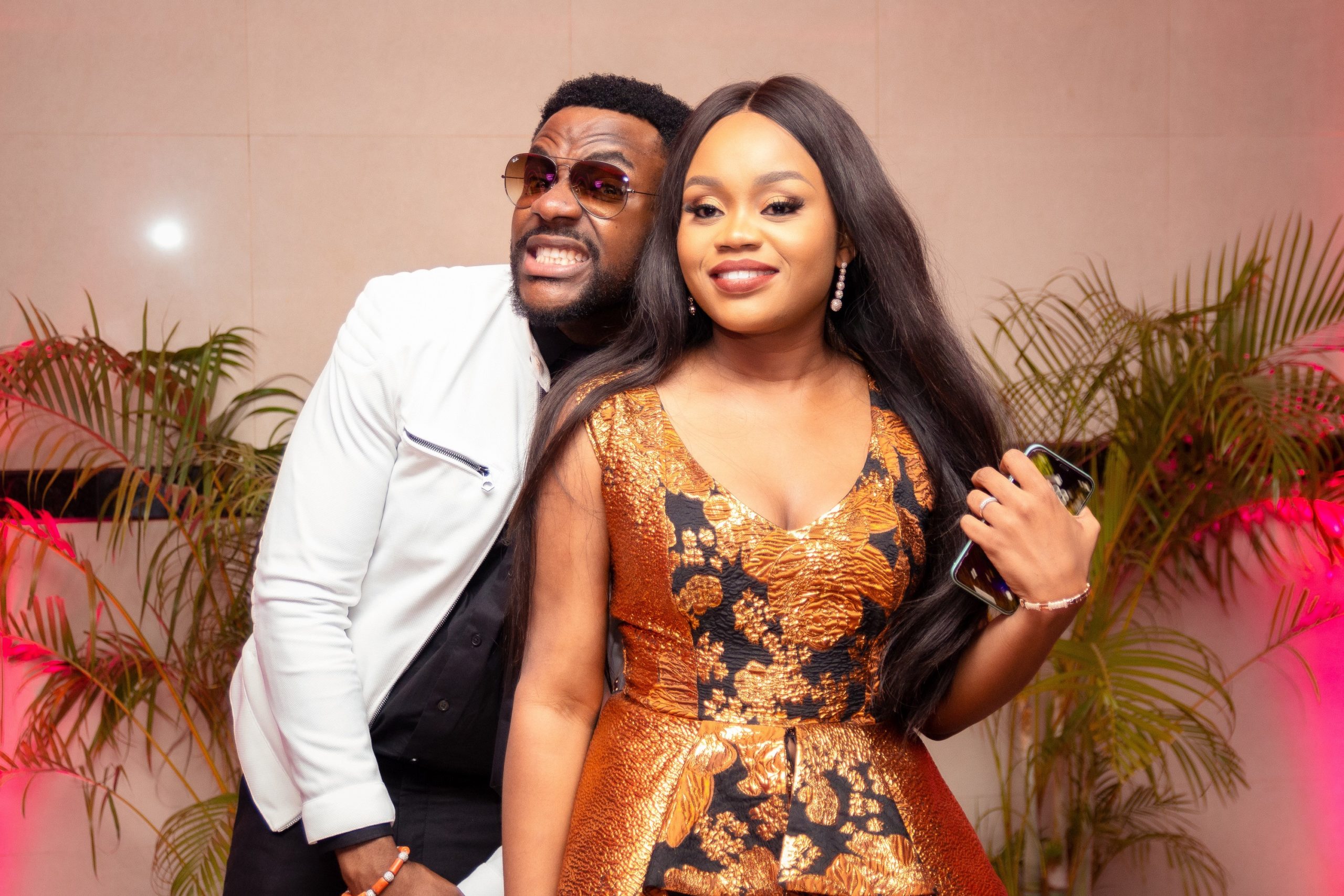 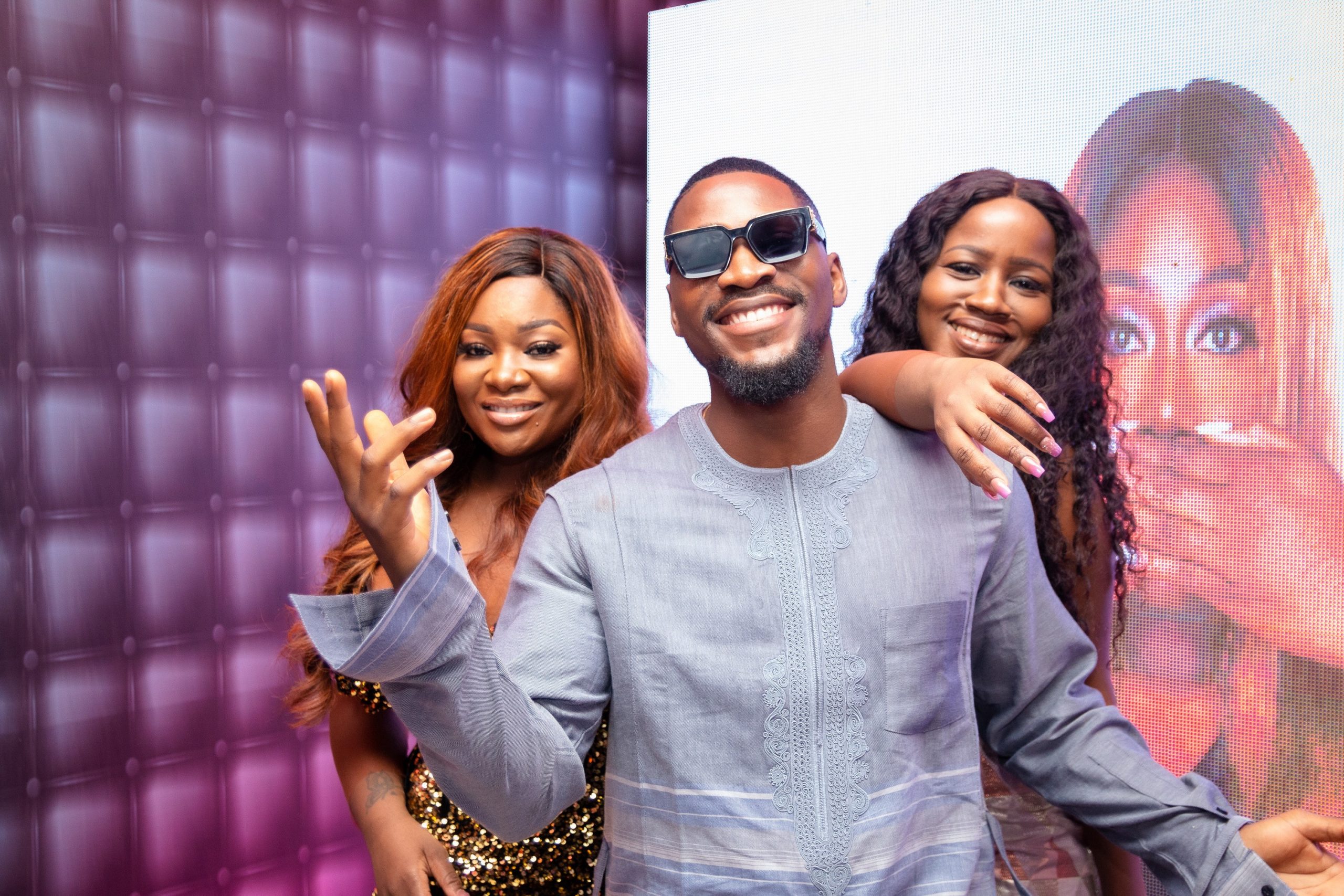 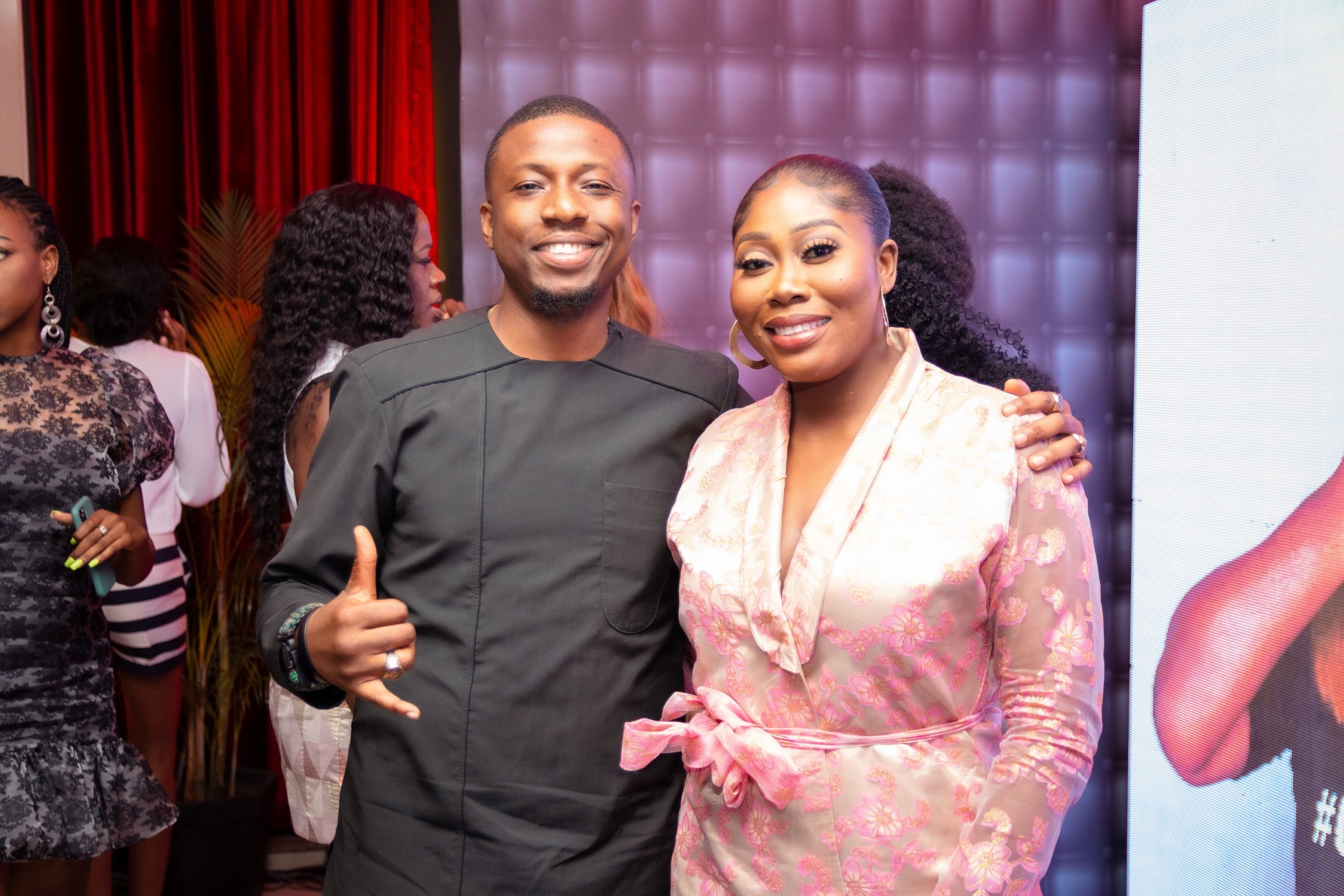 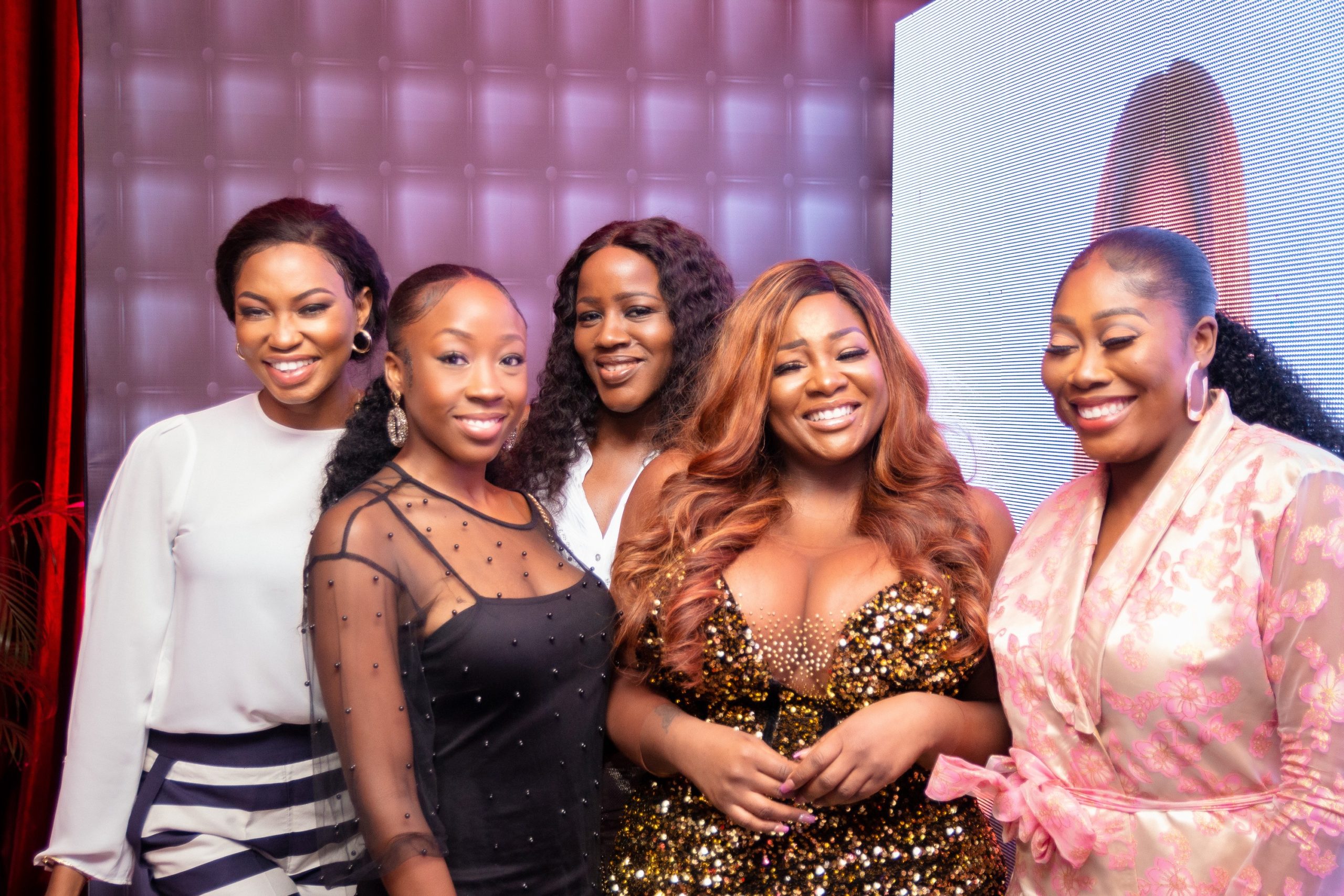