The Basketball Africa League (BAL) today announced the 12 club teams from 12 African countries that will compete in the league’s inaugural season, which will tip off Friday, March 13 at the Dakar Arena in Dakar, Senegal: 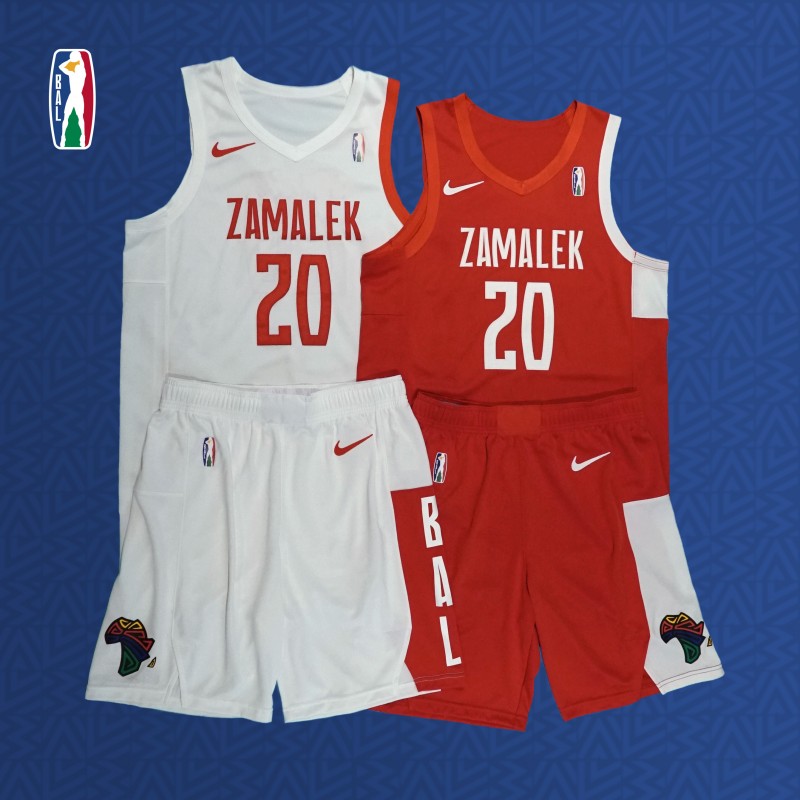 “This is a historic moment as we welcome the 12 teams that will participate in our inaugural season,” said BAL President Amadou Gallo Fall.  “These teams have earned the opportunity to represent their respective countries and will establish the BAL as a world-class product that entertains fans of all ages when the season tips off March 13.” 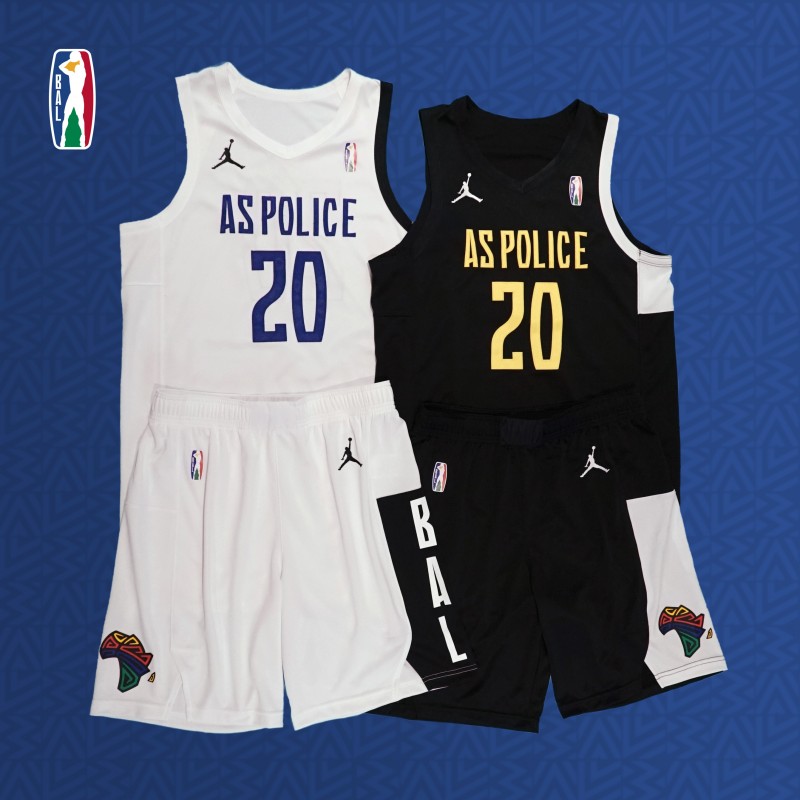 Champions from national leagues in six countries – Angola, Egypt, Morocco, Nigeria, Senegal and Tunisia – were guaranteed representation in the inaugural BAL season.  The remaining six teams, which come from Algeria, Cameroon, Madagascar, Mali, Mozambique and Rwanda, secured their participation through BAL qualifying tournaments conducted by FIBA Africa across the continent in late 2019. 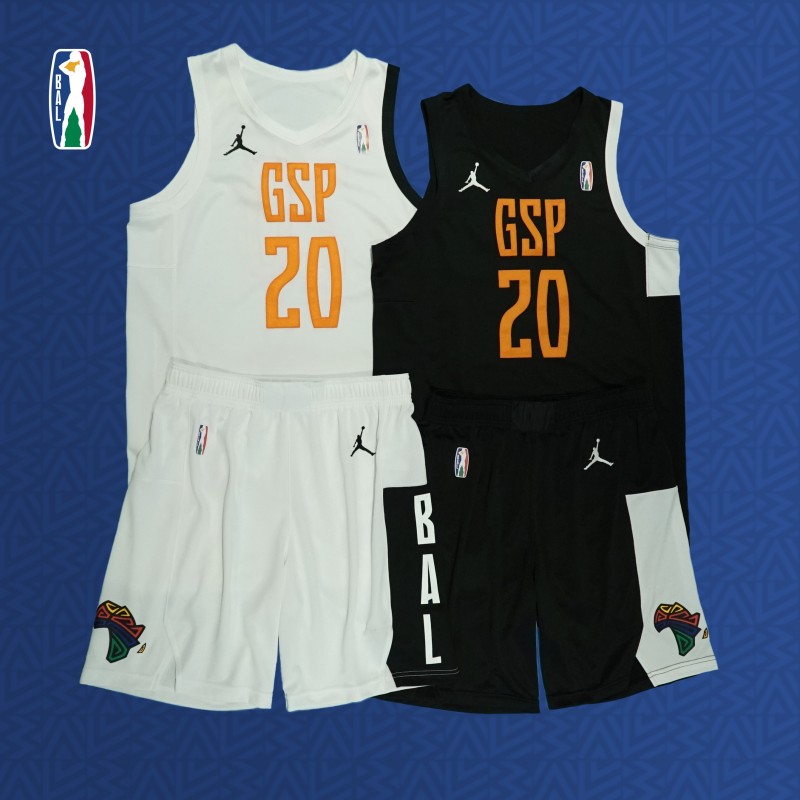 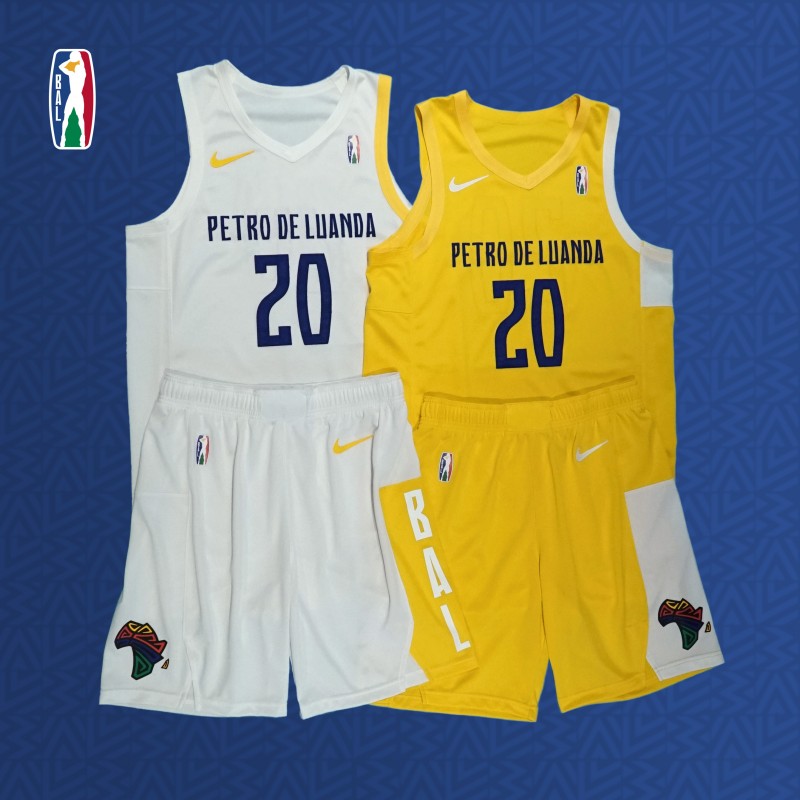 The BAL will debut with 12 club teams from across Africa divided into two conferences, with each conference playing in three cities.  Each team will play five games in the regular season, facing every team in its conference once.  The top four teams in each conference will qualify for the single-elimination playoffs in Kigali, Rwanda. 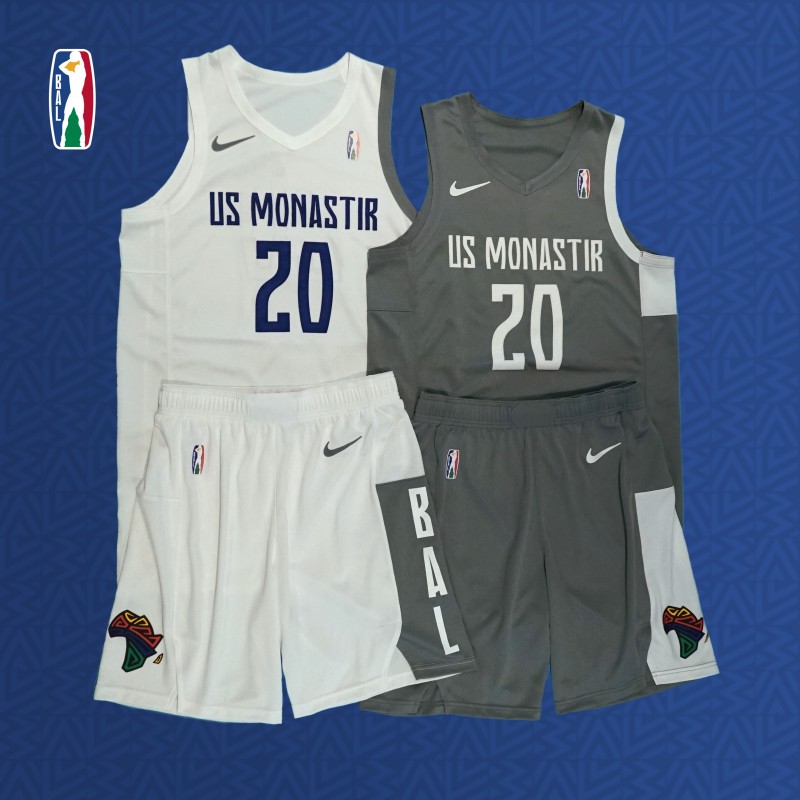 Additional details about the BAL will be announced in the coming weeks. 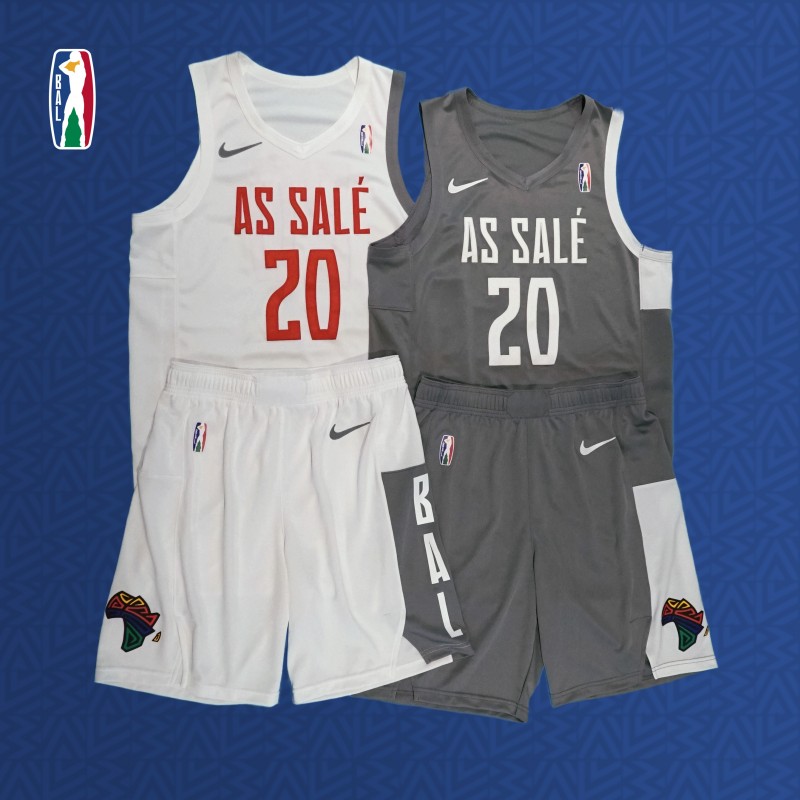 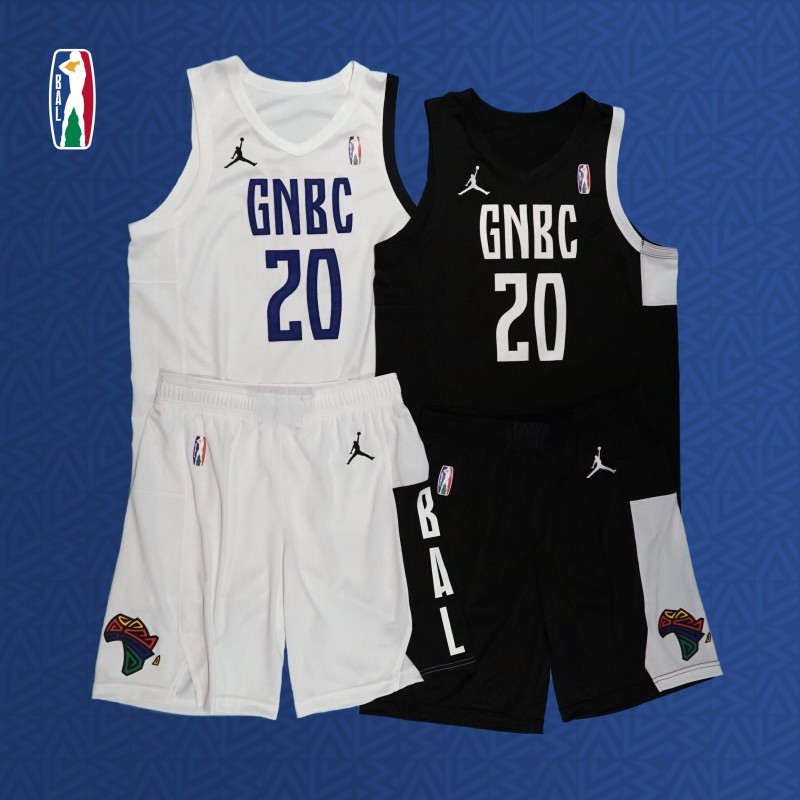 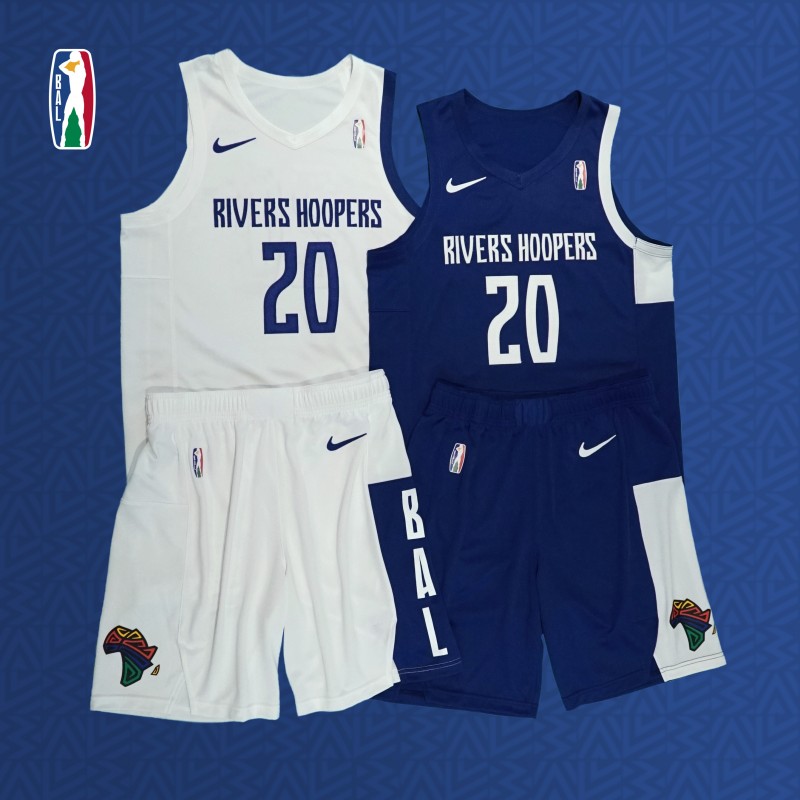 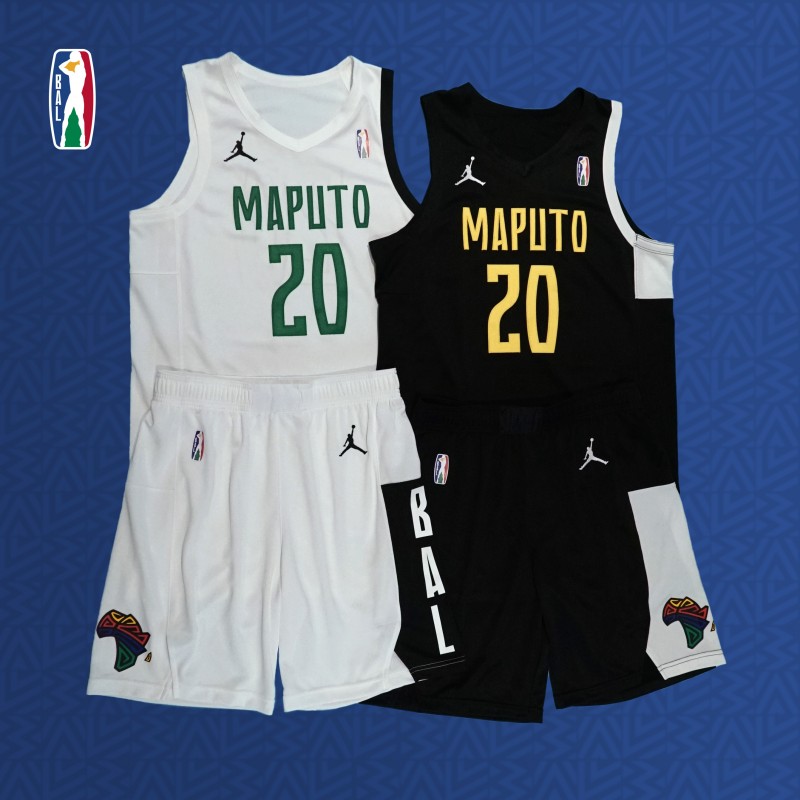 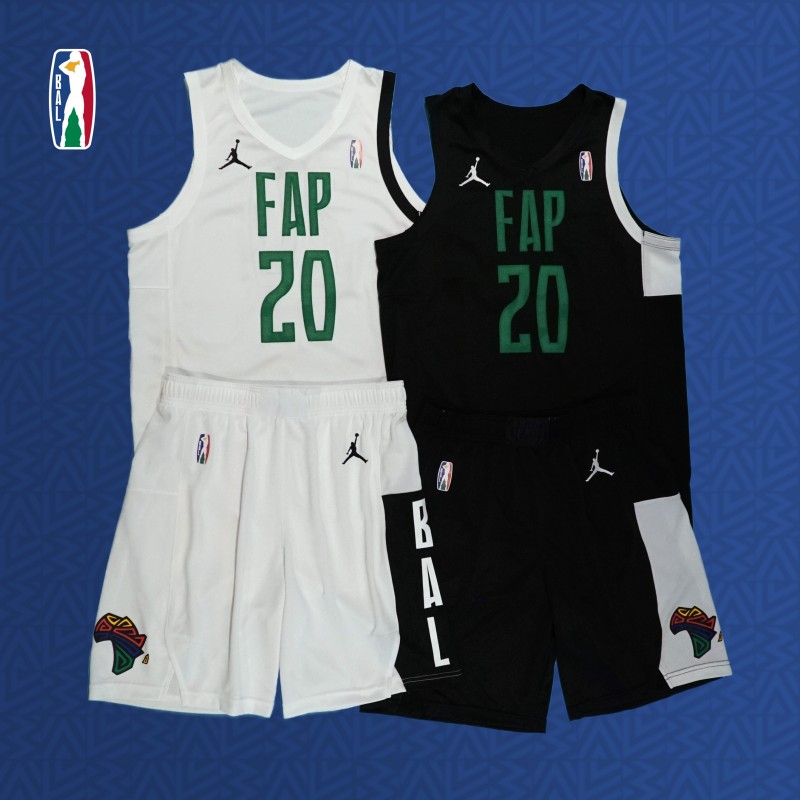 Have you paid for gas recently at the pump where you’ve had to swipe your credit or debit card? At gas stations across the U.S.,...
Read more
Brand News

Marking a seminal moment in the history of the organization, the Global Business School Network (GBSN) is excited to welcome Togo-based Ecobank Academy as...
Read more

Orange, a major telecoms provider in Africa and the Middle East, and NSIA, a leader of bancassurance, are pleased to announce the launch of...
Read more